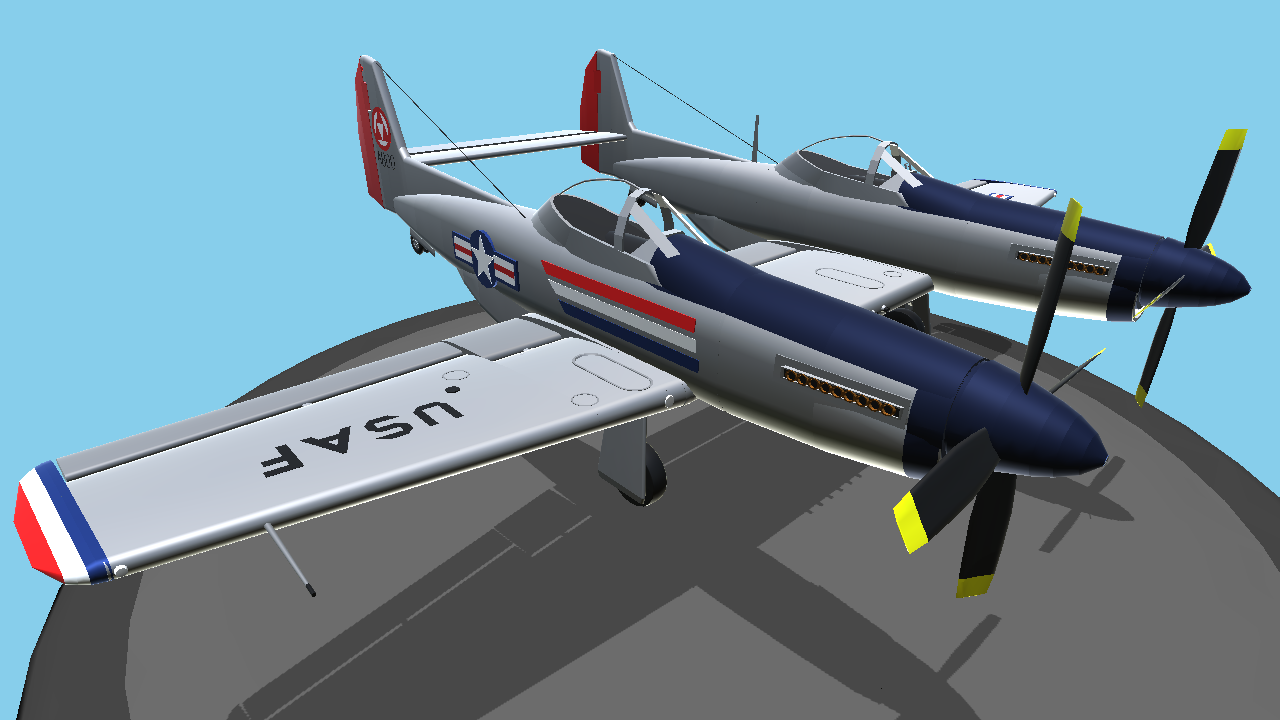 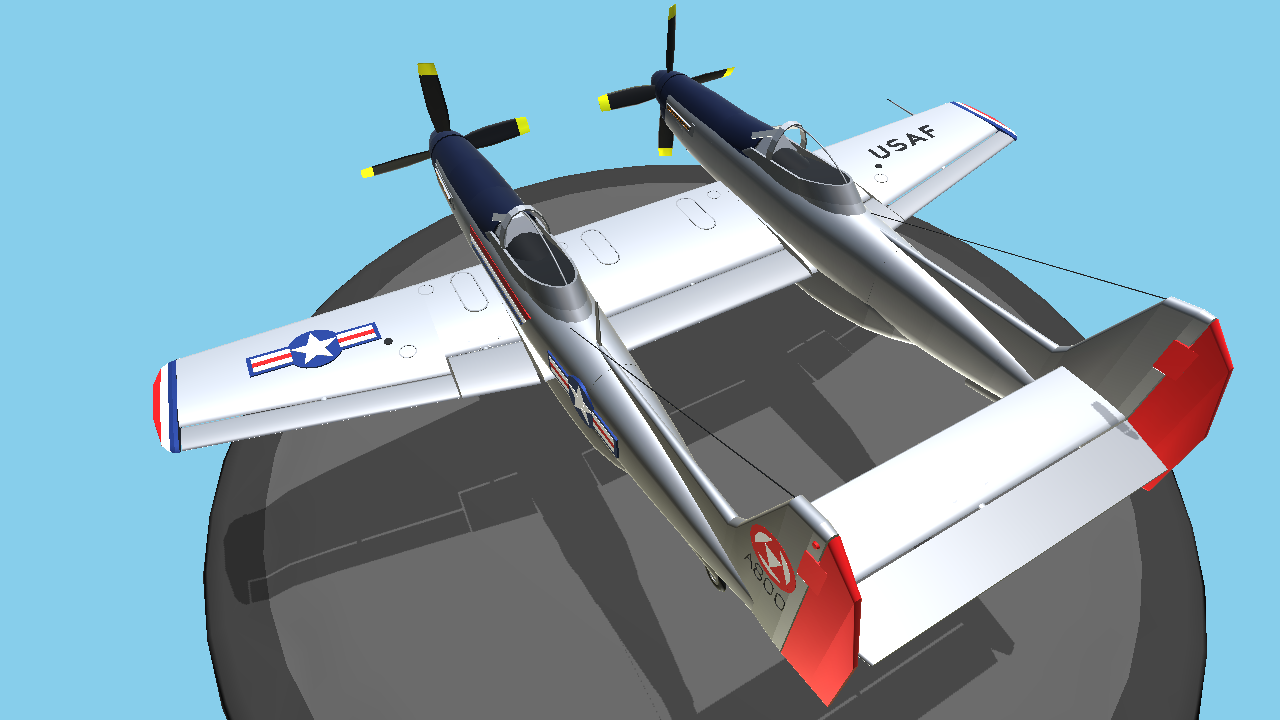 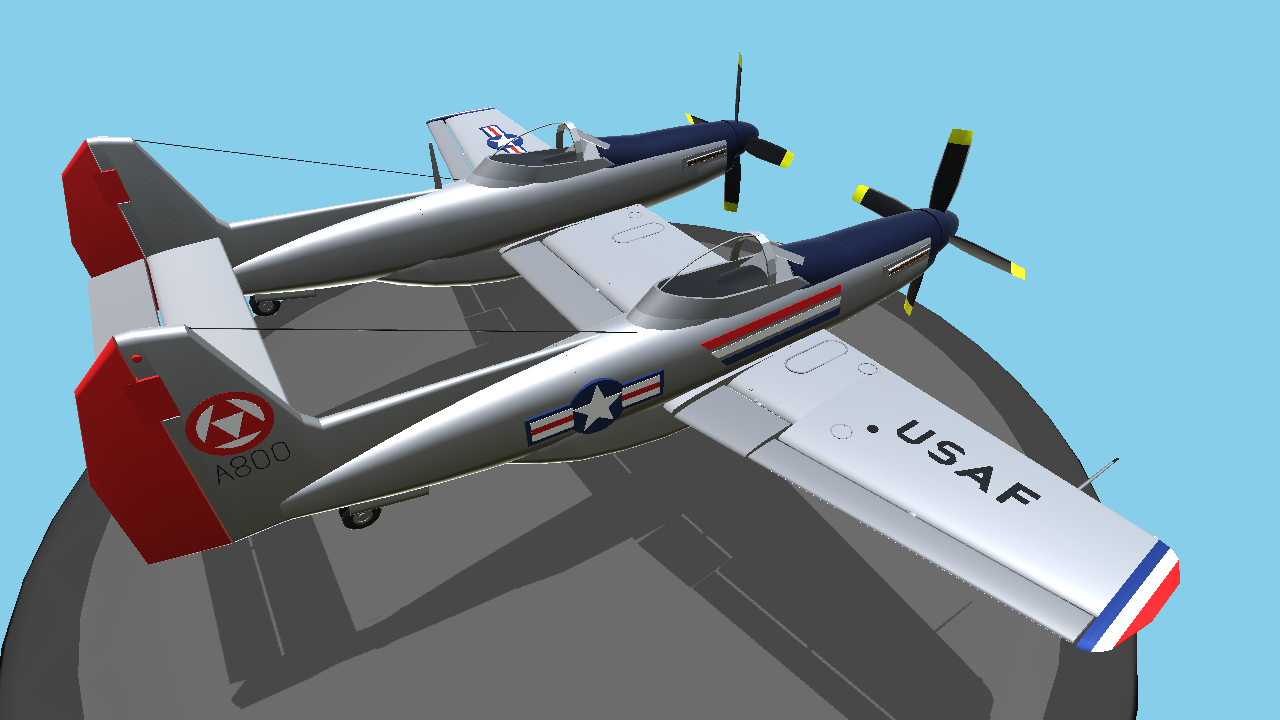 I’ve been working on this project ever since late april, I would’ve gotten this project done by the beginning of july, but I was busy this summer; But now it’s finally here! I vowed to never, ever upload a P-51. EVER. That still stands, kind of. This is borderline legal, but I really wanted to make an F-82 so here it is, in all of its glory.

The North American F-82 Twin Mustang is the last American piston-engine fighter ordered into production by the United States Air Force. Based on the P-51 Mustang, the F-82 was originally designed as a long-range escort fighter in World War II. The war ended well before the first production units were operational.

In the postwar era, Strategic Air Command used the planes as a long-range escort fighter. Radar-equipped F-82s were used extensively by the Air Defense Command as replacements for the Northrop P-61 Black Widow as all-weather day/night interceptors. During the Korean War, Japan-based F-82s were among the first USAF aircraft to operate over Korea. The first three North Korean aircraft destroyed by U.S. forces were shot down by F-82s, the first being a North-Korean Yak-11 downed over Gimpo Airfield by the USAF 68th Fighter Squadron.

CONTROLS: (It’s a lot but bare with me)

4/5 trim down for takeoff flaps

5/5 trim down for landing flaps, steady cruise at 20% throttle to land

Use flaps ONLY on takeoff, landing, and combat.

This aircraft features full customization options. For references/templates or examples for the possibilities of customizing and authenticating your F-82, see below. 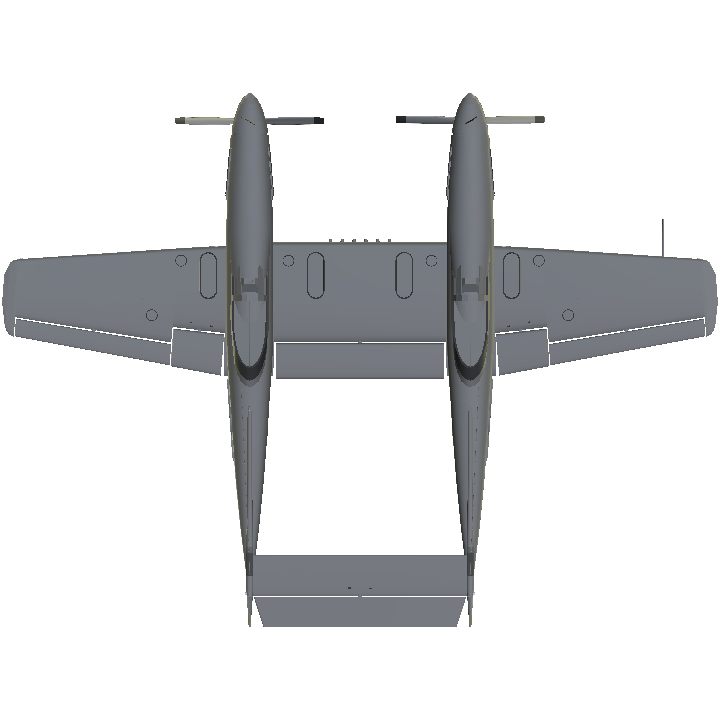 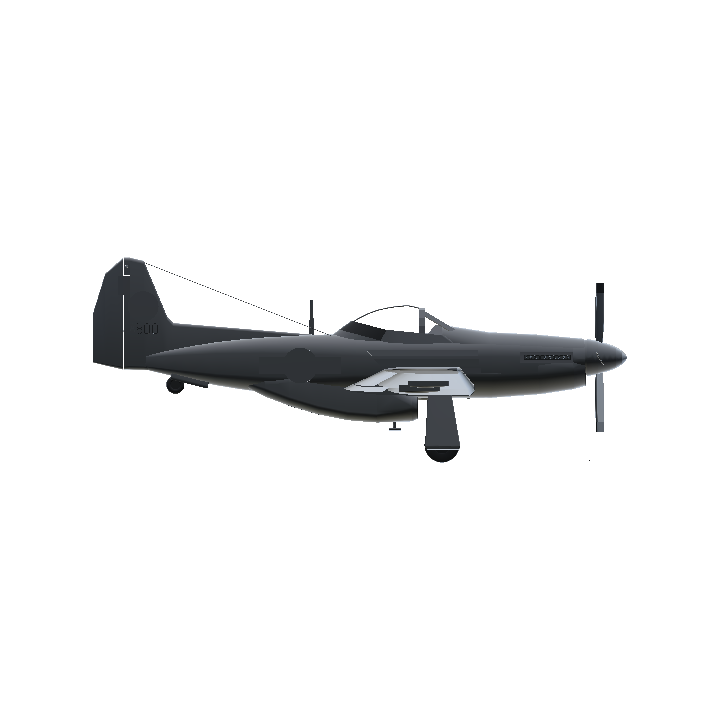 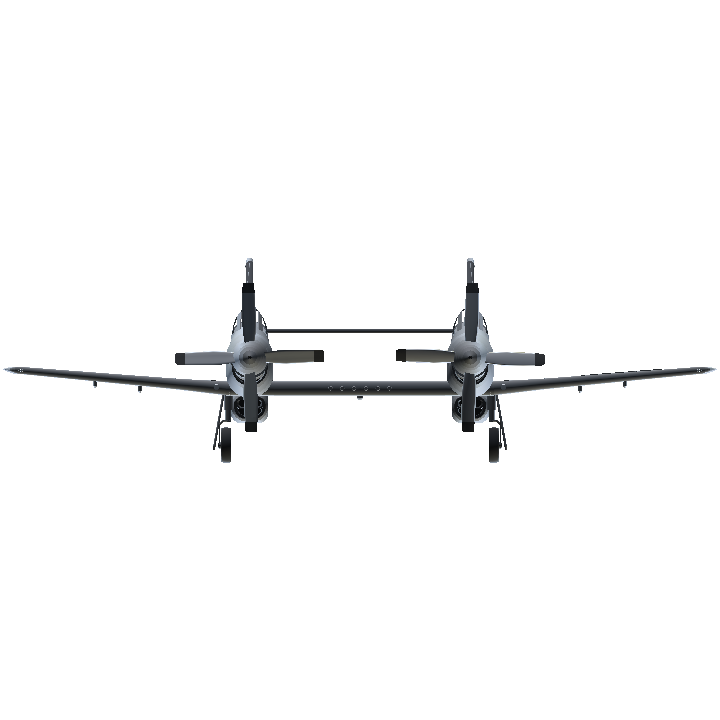