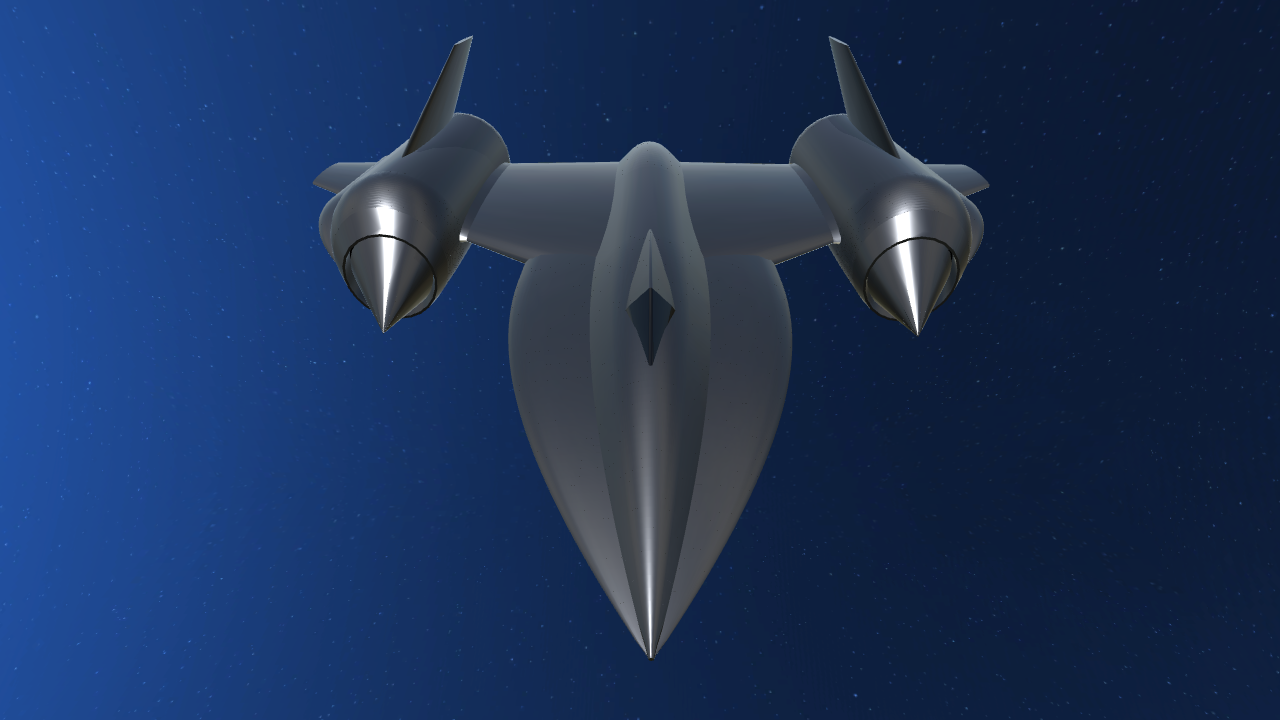 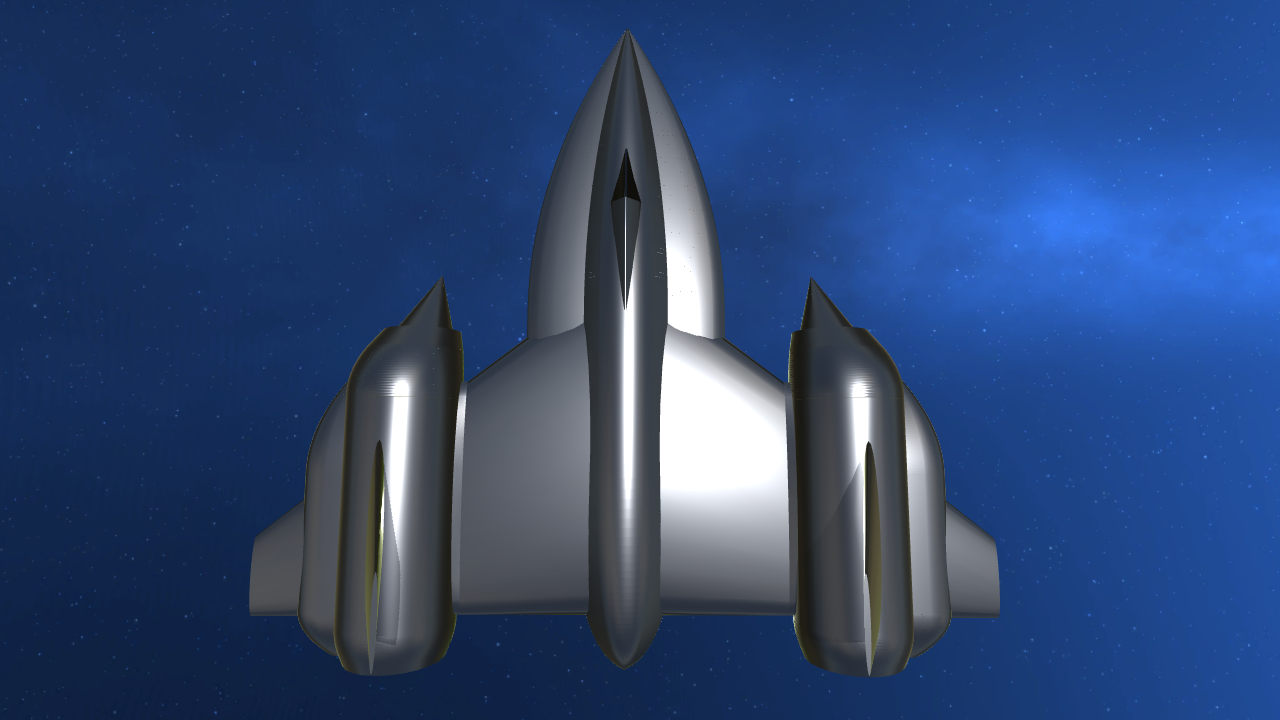 In an alternate timeline...

"Kelly, I have some bad news. The Russkies got wind of what we needed the titanium for, and not only have they blocked all shipments, they've bought up all the world's reserves."

"But... we can't build the Blackbirds without it."

"We still have some... about one-third of what we need. Could you economise somehow?"

"Yeah, we could build one-third the number we need."

"Oh no, that's not an option. The brass wants every single Blackbird they ordered. Could you use less of the metal per aircraft?"

"Goddamnit, do you know how much work went into that design? Do you think I can just shave off two-thirds of the structure just like that?"

"Well... you are Kelly Johnson, after all, the man who can damned well see air. The man who designed and took the U-2 from blueprint to flight testing in eight months. Are you telling me you can't do it?" 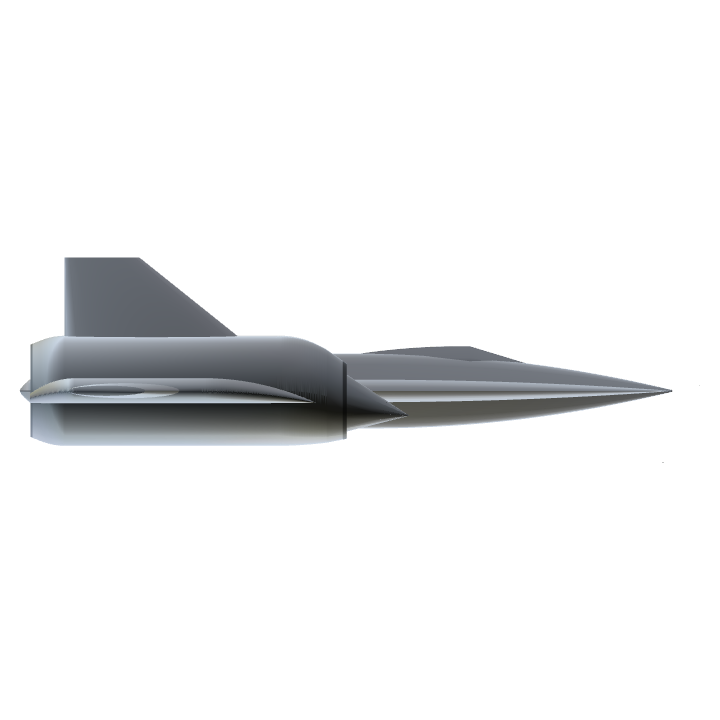 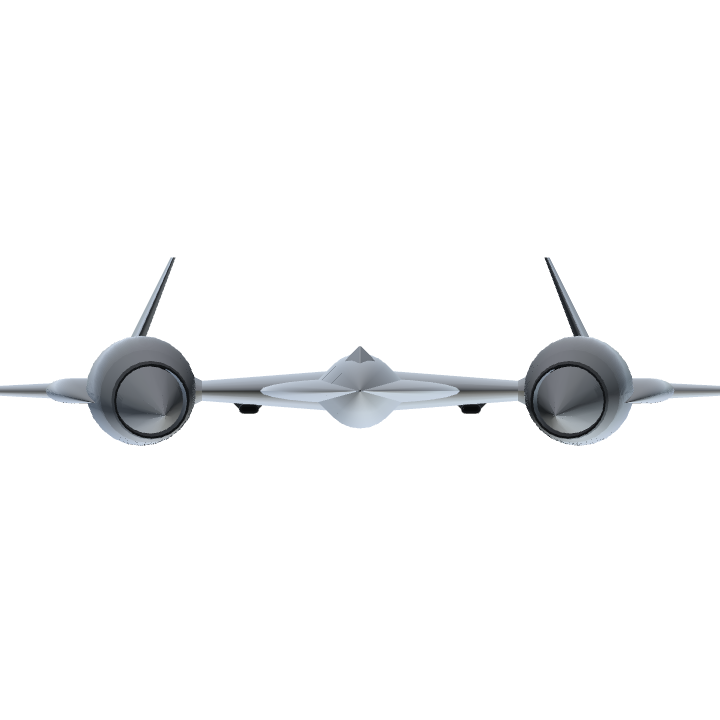