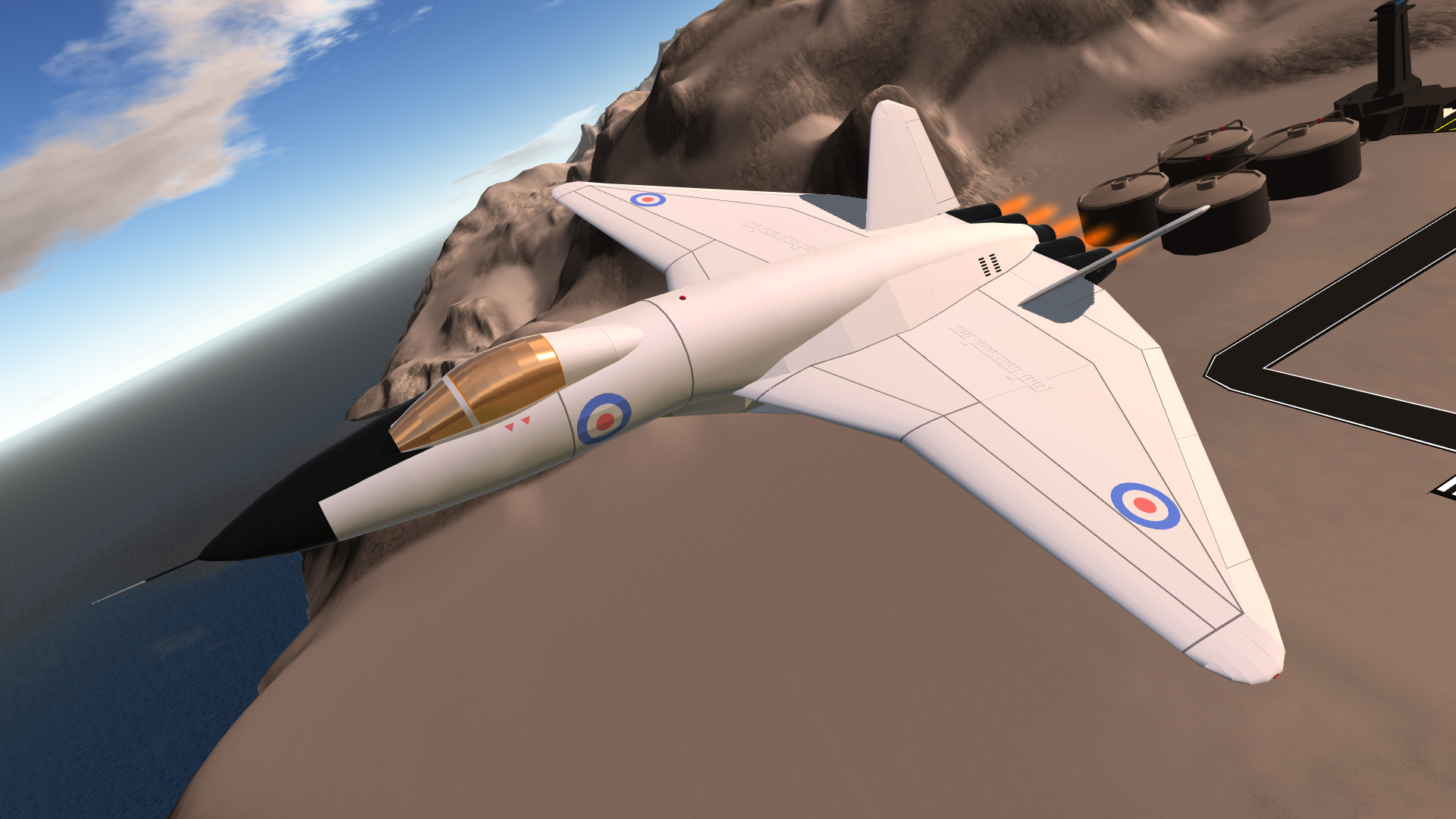 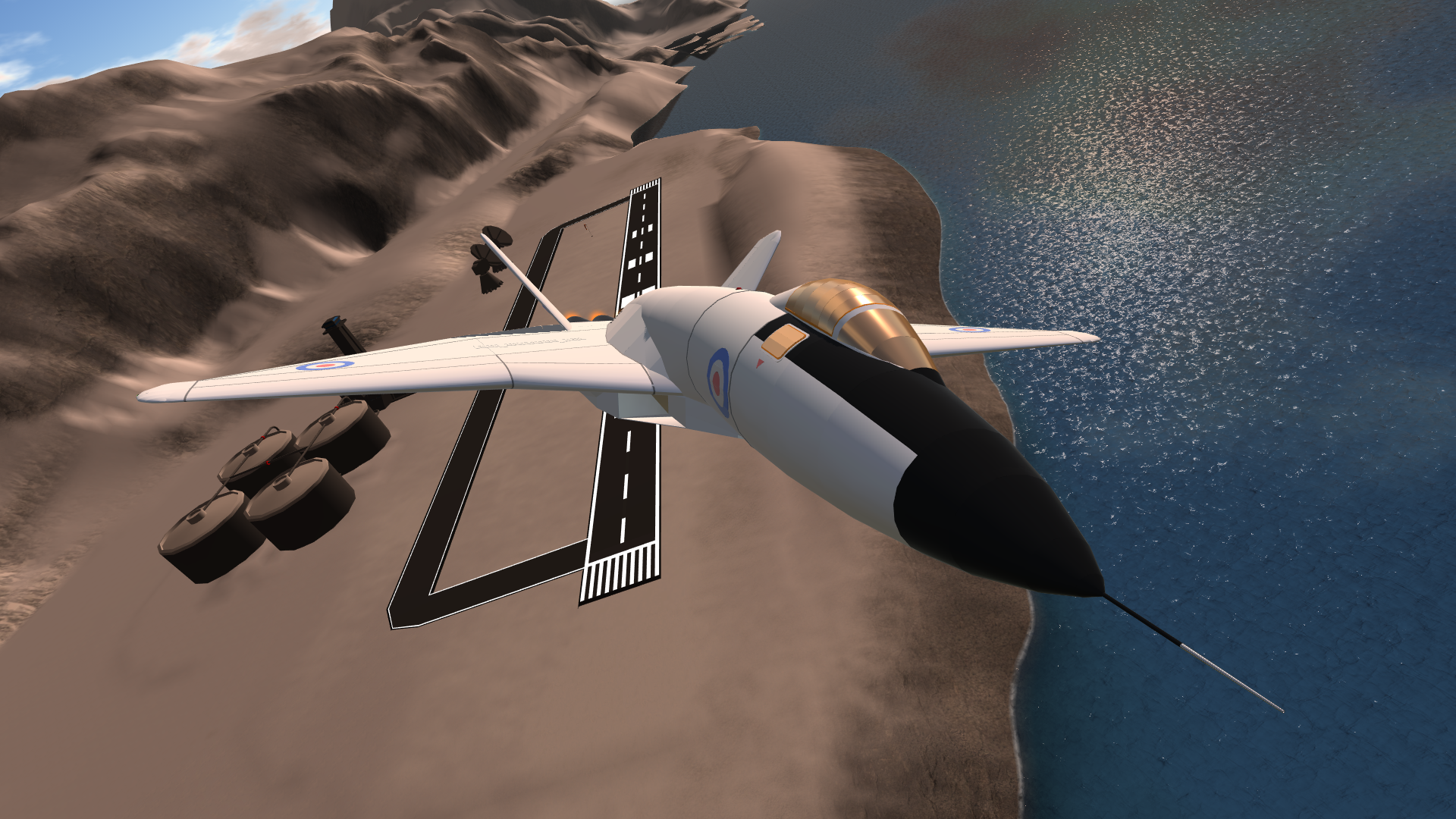 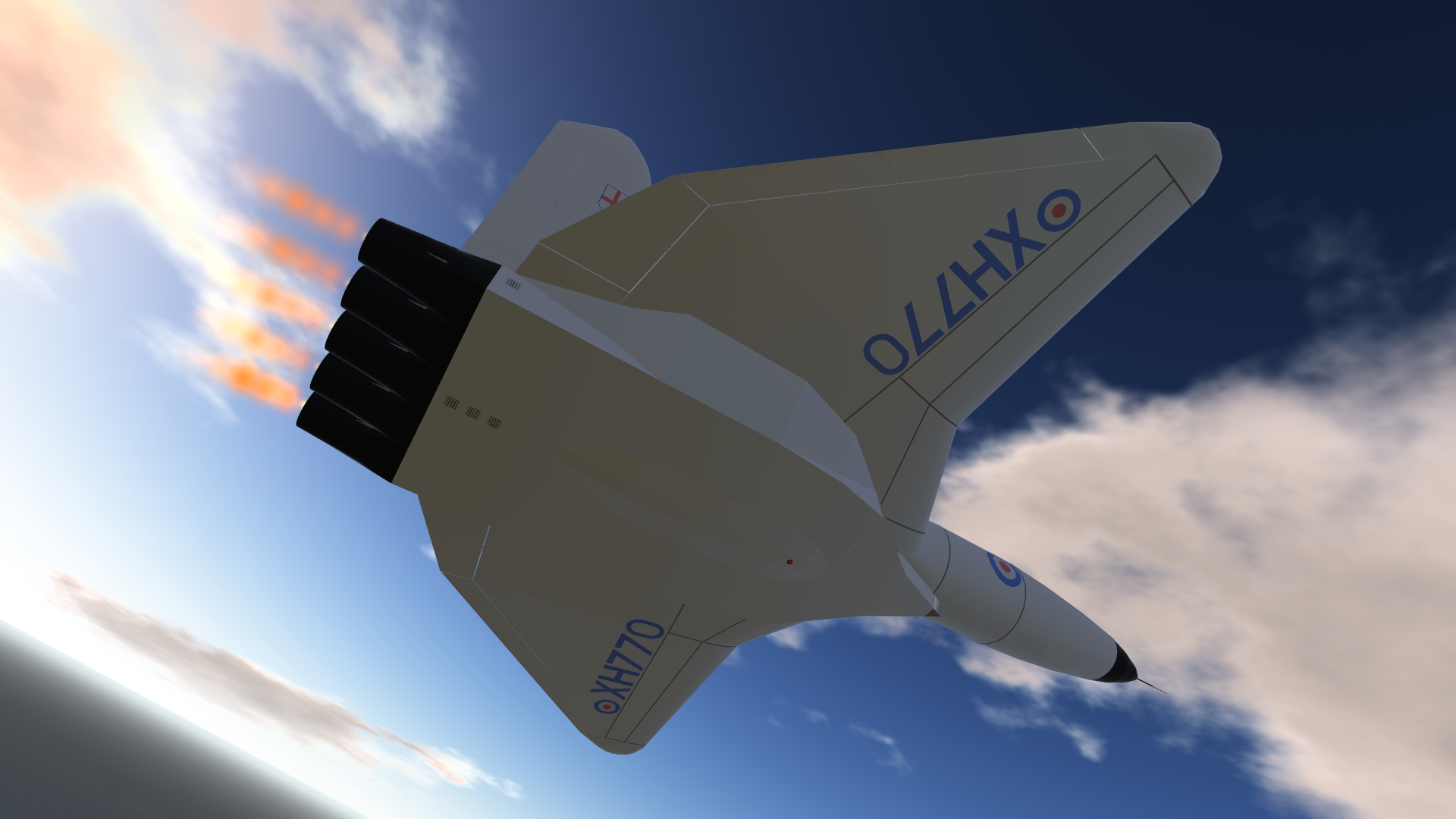 With the progression of the cold war, the success of the English Electric Canberra and the need for a high altitude aircraft (to avoid missiles and interceptors) English Electric went back to the drawing board and came up with the Brisbane B-MK1. This innovative design featured a large forward swept wing which reduced tip stalling and allowed for decent manoverability at high altitude in the thin air, combined with 5 Rolls Royce Avon engines (with re-heat) it was capable of 2000mph at 60,000ft and could fly higher as required. Designed around the ability of carrying 1 nuclear device in an internal bomb-bay, it filled a niche in the British arsenal.

Ps: thanks to Bogdanx for his input (nearly forgot to put this, whoops) 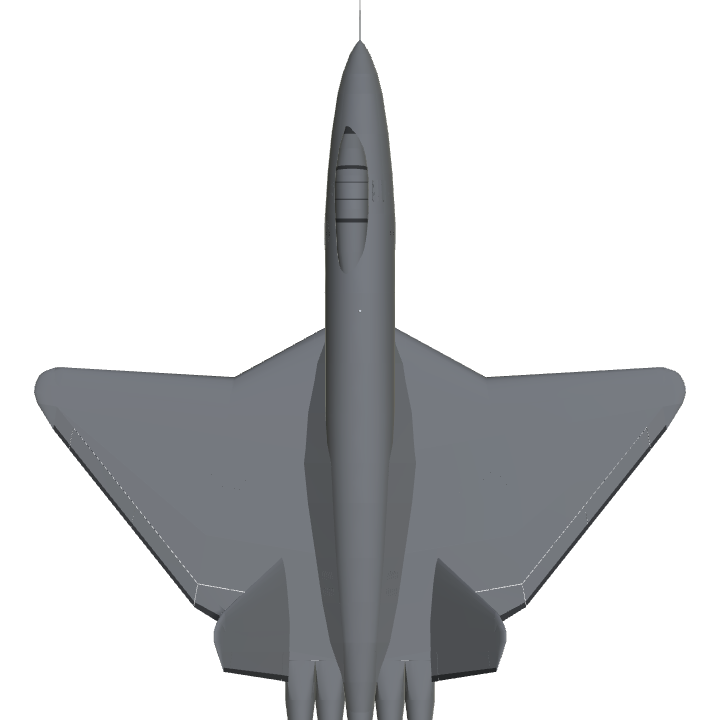 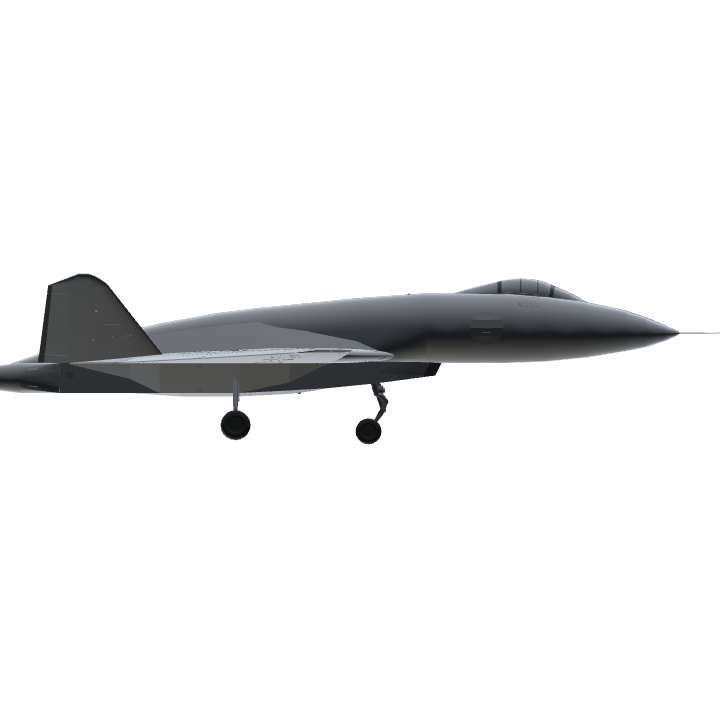 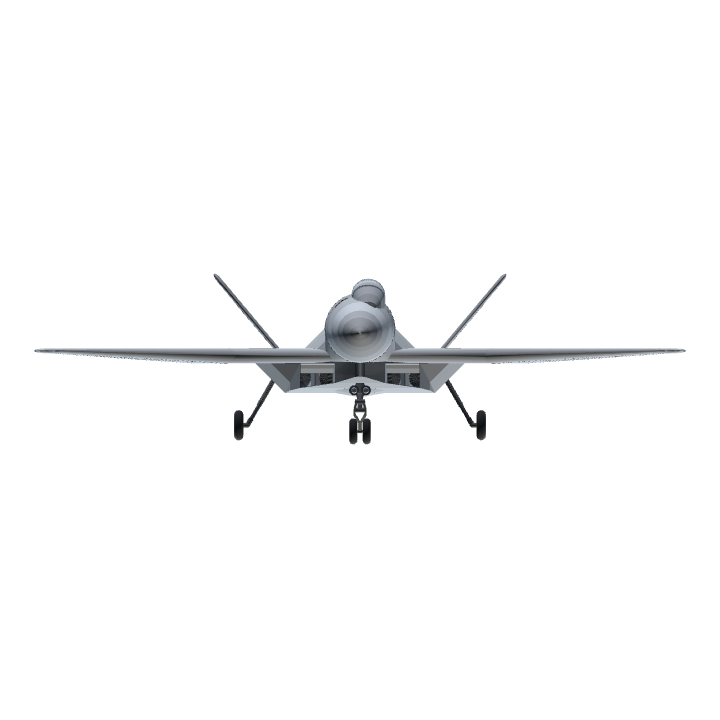