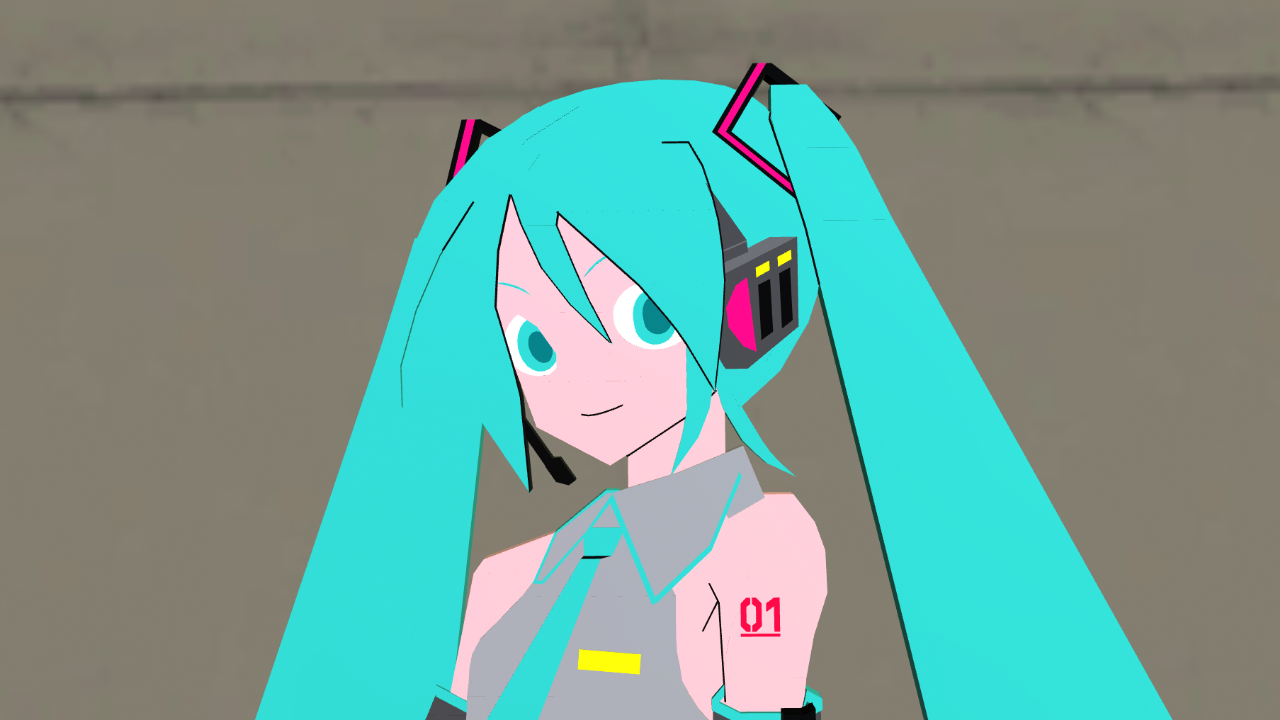 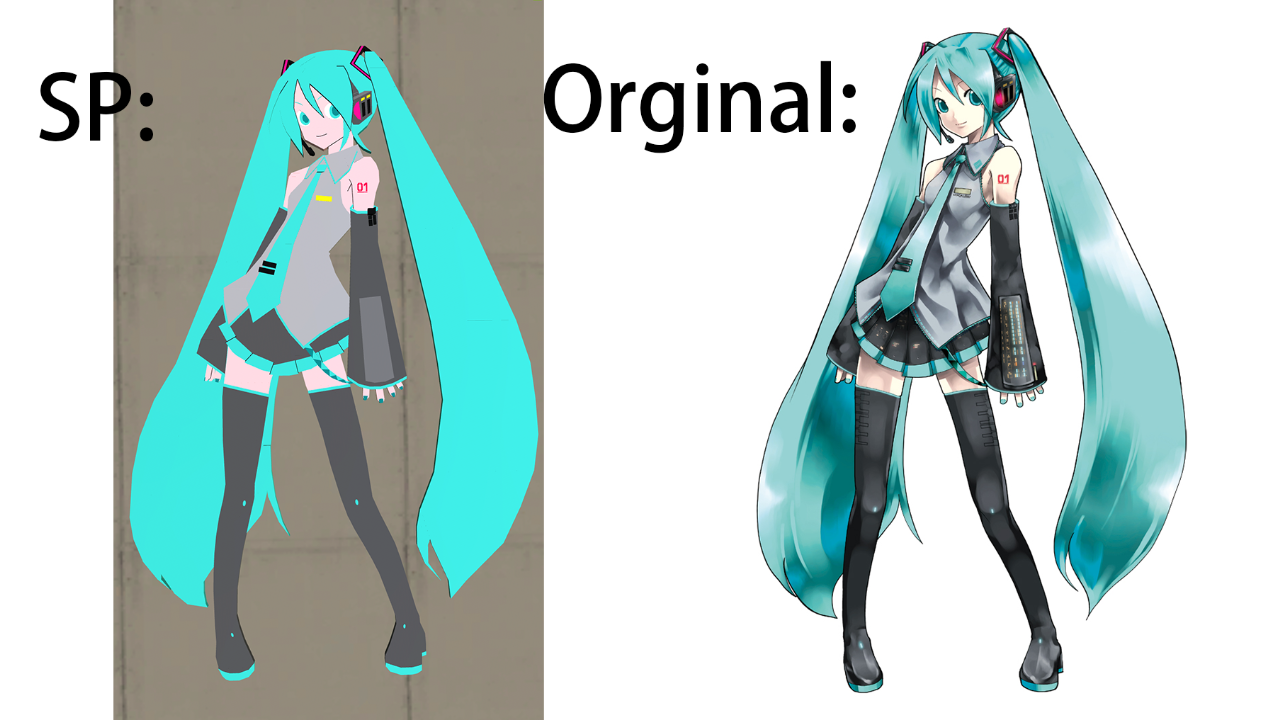 Who is Hatsune Miku?

Hatsune Miku is a Vocaloid software voicebank developed by Crypton Future Media and its official moe anthropomorph, a 16-year-old girl with long, turquoise twintails. She uses Yamaha Corporation's Vocaloid 2, Vocaloid 3, and Vocaloid 4 singing synthesizing technologies. She also uses Crypton Future Media's Piapro Studio, a singing synthesizer VSTi Plugin. She was the second Vocaloid sold using the Vocaloid 2 engine and the first Japanese Vocaloid to use the Japanese version of the Vocaloid 2 engine. Her voice is modeled from Japanese voice actress Saki Fujita. Miku's personification has been marketed as a virtual idol and has performed at concerts onstage as an animated projection (rear cast projection on a specially coated glass screen).

The name of the character comes from merging the Japanese words for first (hatsu), sound (ne), and future (miku), thus meaning "the first sound of the future",referring to her position as the first of Crypton's "Character Vocal Series".-------wiki 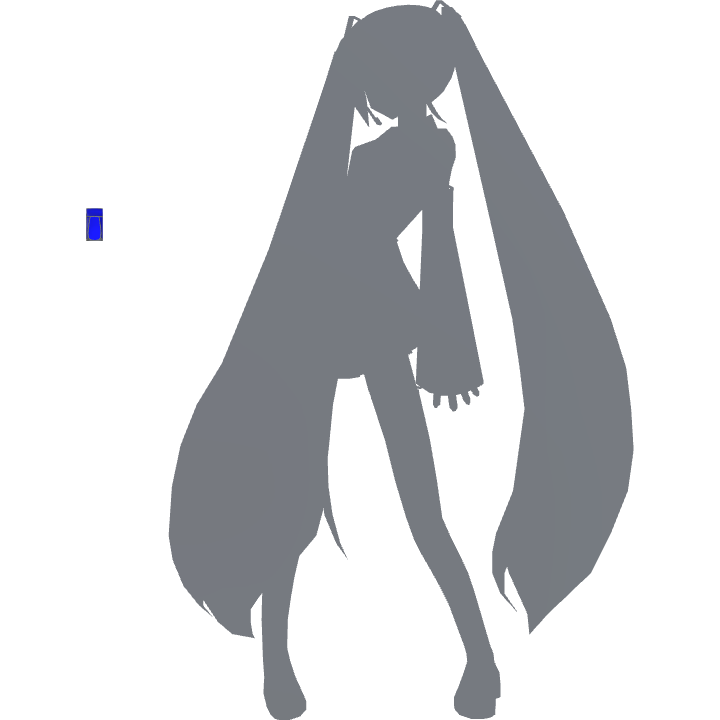 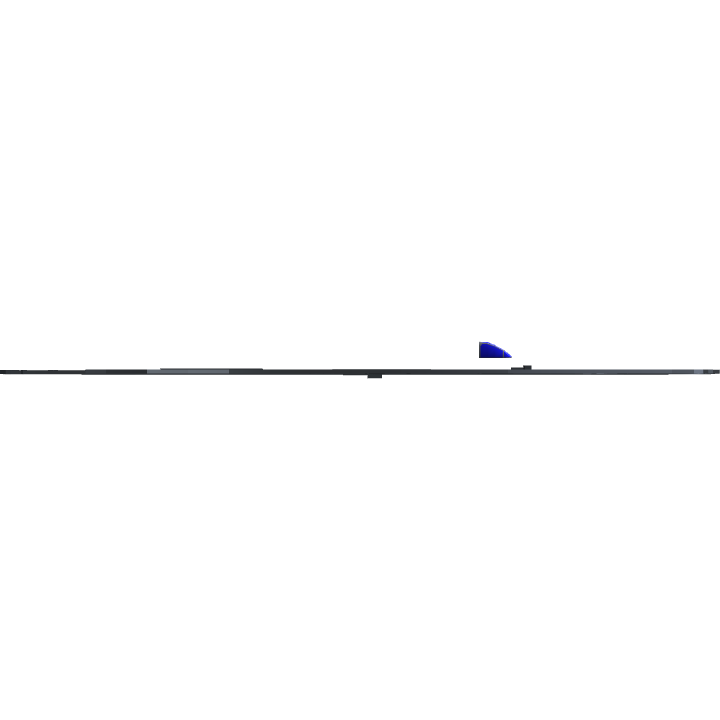 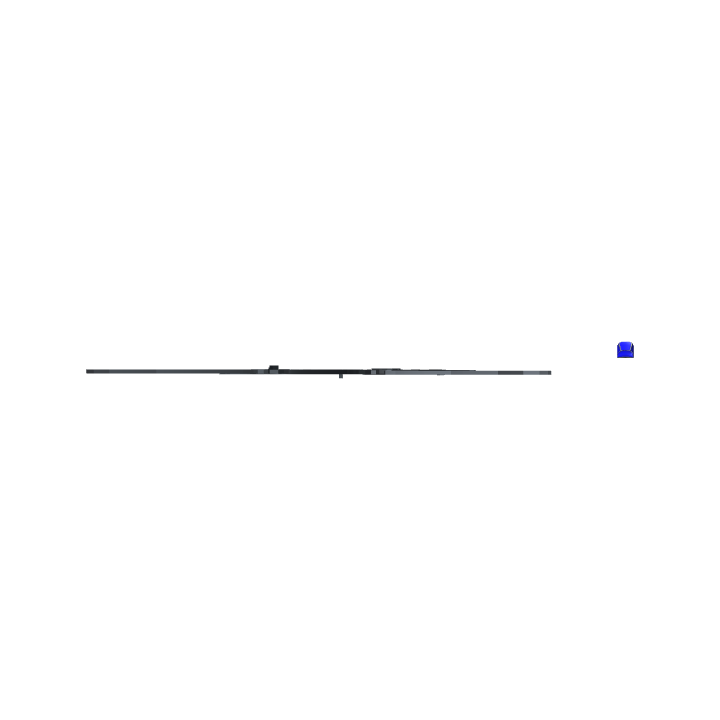