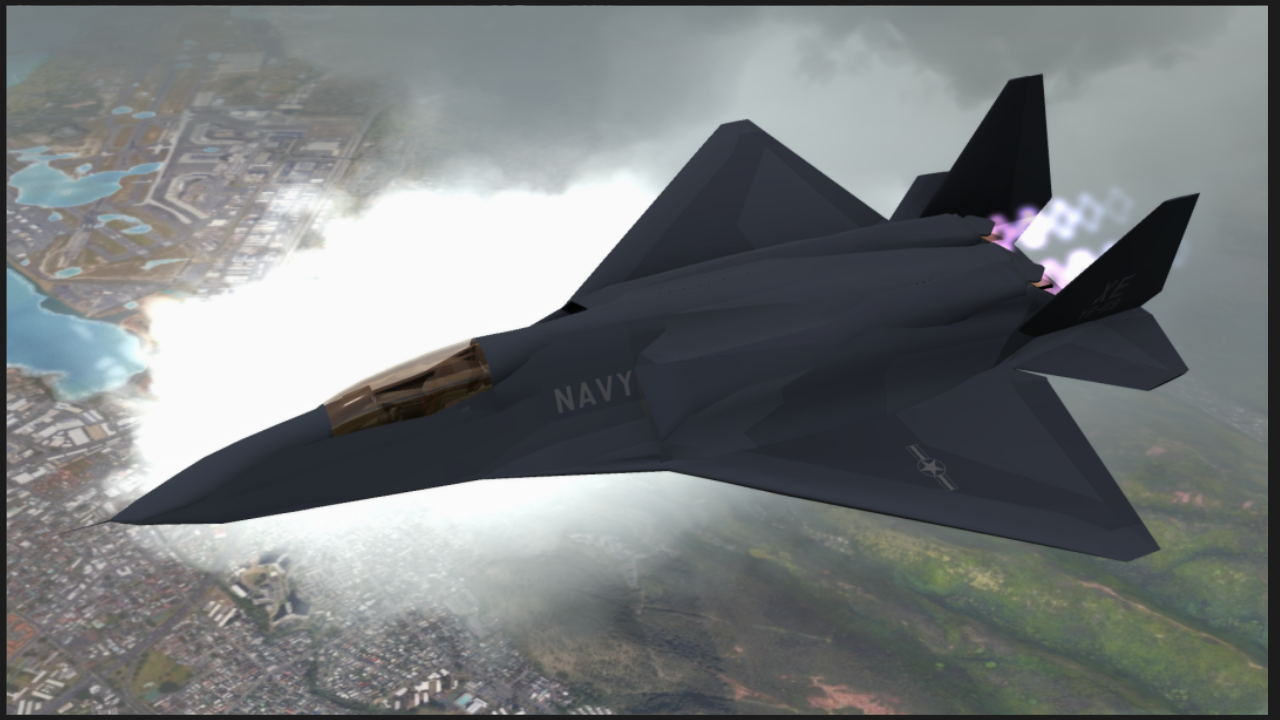 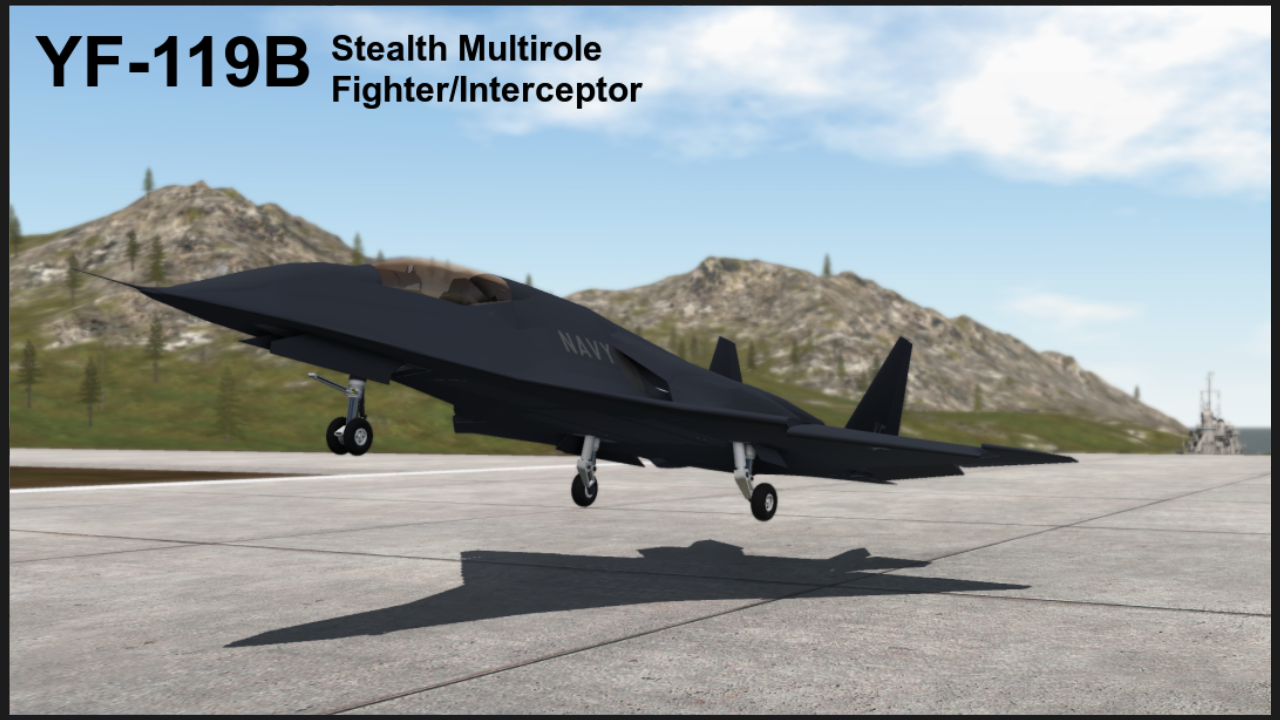 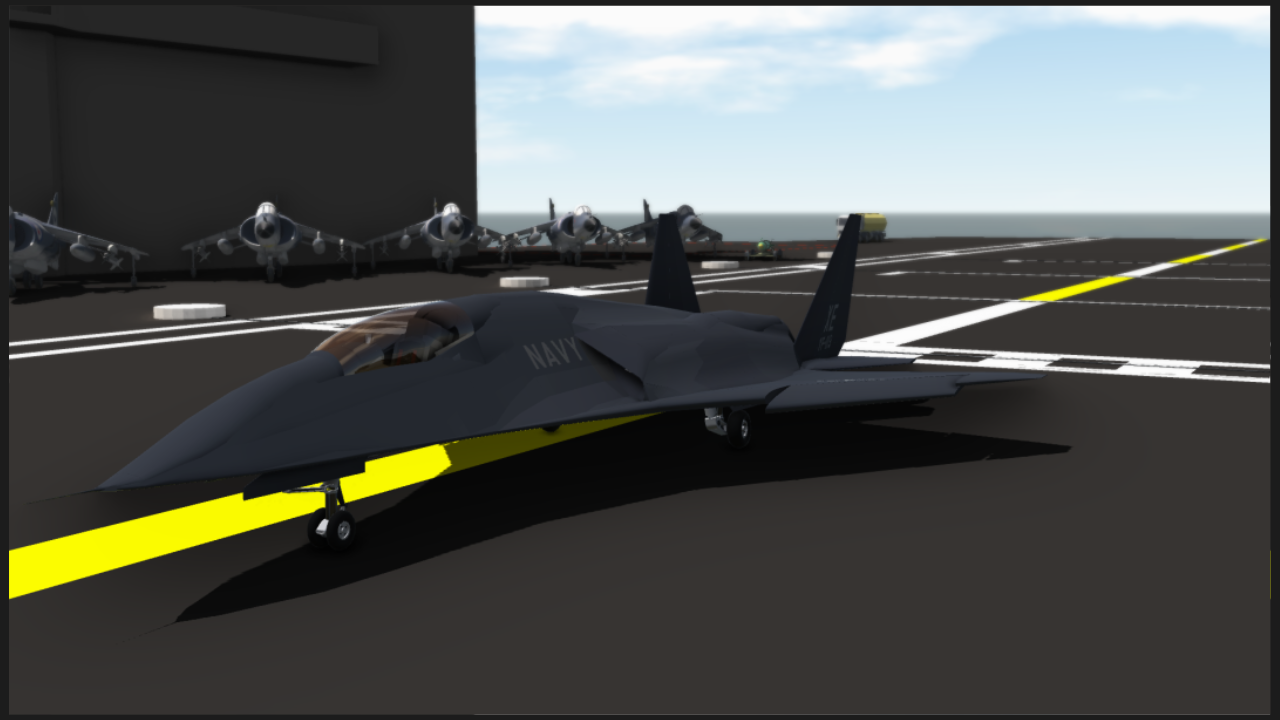 Warning! The following description is Fictional

Following the decision to pursue a clean-sheet design for the replacement of the F-16, the US contracted Northrop Grumman to design this so-called 4.5-generation aircraft.

The early design featured an over-the-shoulder intakes and a low wing configuration. This configuration was chosen in order to further minimize the radar cross section of the aircraft. The aircraft sported two(2) main weapon bays and two(2) additional smaller weapon bays which carry Air-To-Air missiles for self defense.

The prototype was said to have a weapon carrying capacity of 3000kg internally, but the final design is slated to have additional hardpoints under the wings for additional weapons and/or drop tanks.

The aircraft was powered by twin F404-GE-419 capable of producing 110kN of thrust each and 143kN when augmented. The exhaust of the engines were similar to that of the YF-23. They are lined with heat-ablating tiles which reduced the infrared signature of the aircraft.

Despite the advantages of this design, it has come under flak from the US Navy military branch. Compared to the F-16, the YF-119 was almost two times heavier than its supposed counterpart, despite being only a little larger in terms of dimensions. This is because of all the added avionics and tracking and information technology similar to that of the F-35. Due to it's weight and wing placement, the design suffered from maneuverability issues, like the F-117 Nighthawk, which was a leading design inspiration for the aircraft. Although most of these were addressed by the internal fly-by-wire system, it prevented the aircraft from turning as fast as the F-16. It's turn rate with a full weapons bay, was nineteen (19) degrees per second, which was lower than that of an F-22, which had a twenty-eight(28) degrees per second turn rate(w/o thrust vectoring). In addition to this, the size of its main weapon bays required it to have its own specially designed weapons. Although the effectiveness of these weapons were never questioned, this has significantly increased the overall cost of the project.

It is highly recommended to use a joystick/mouse to control the plane, as it is very touchy. Only give it small/very small inputs. High AoAs will induce rolling while pitching, I tried to fix this with some ft on the rudder, but it still happens, so be careful 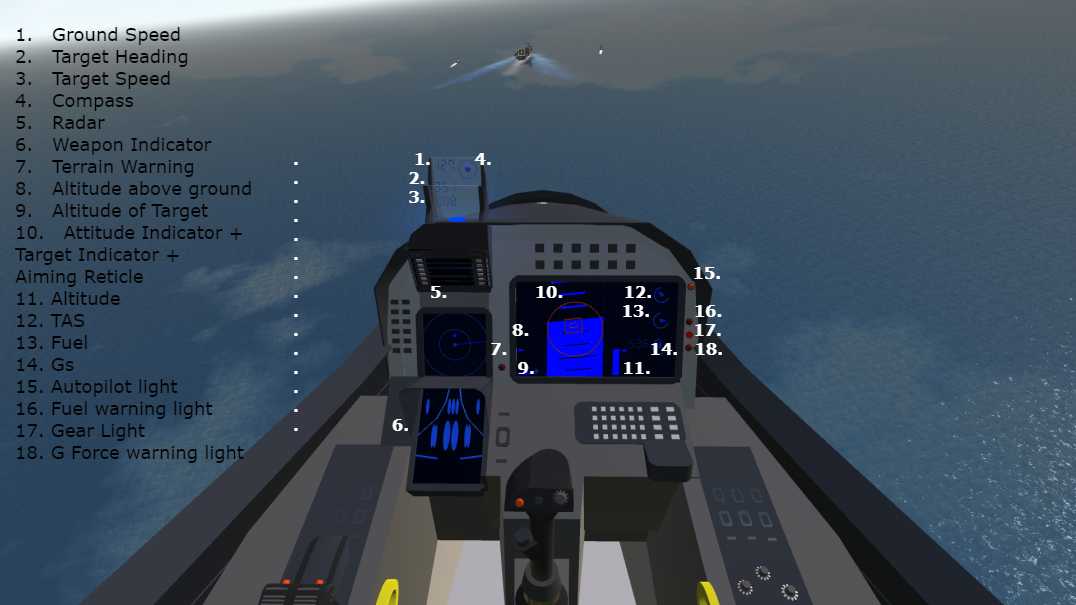 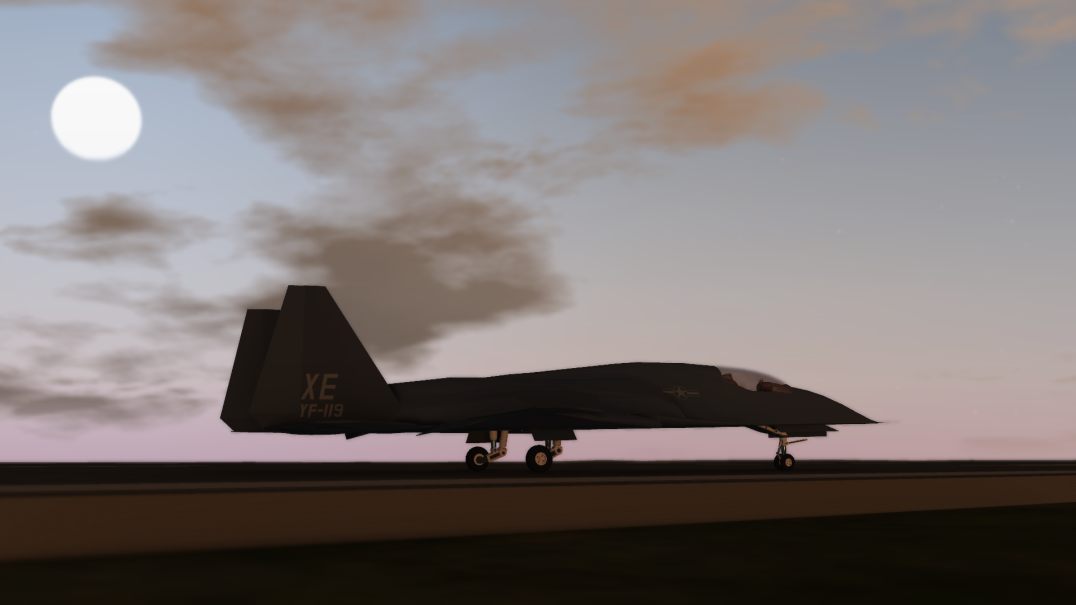 Note:
There was a lot of things I wanted to improve on and fix in this build, but I don't really have the time anymore, or the motivation. I'm currently working on designing a new aircraft right now. So, 'til next time guys. Bye 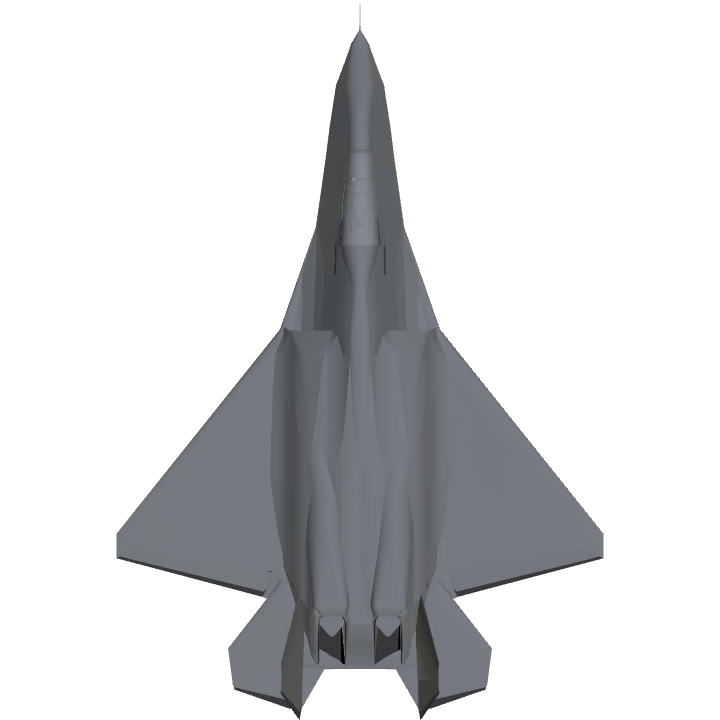 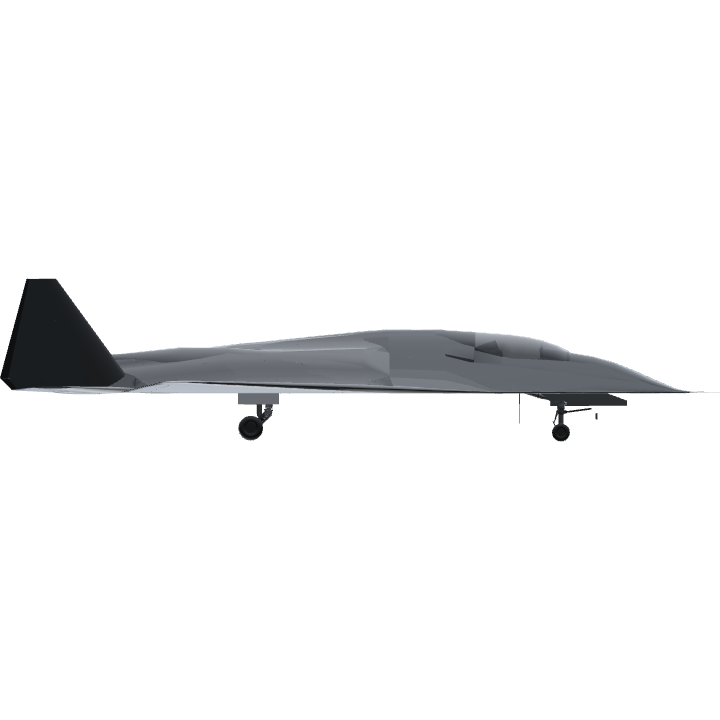 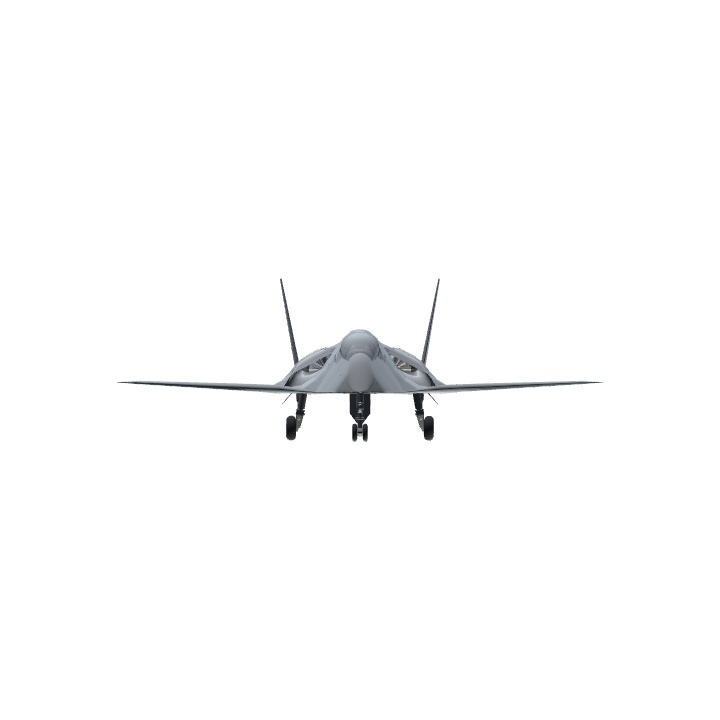