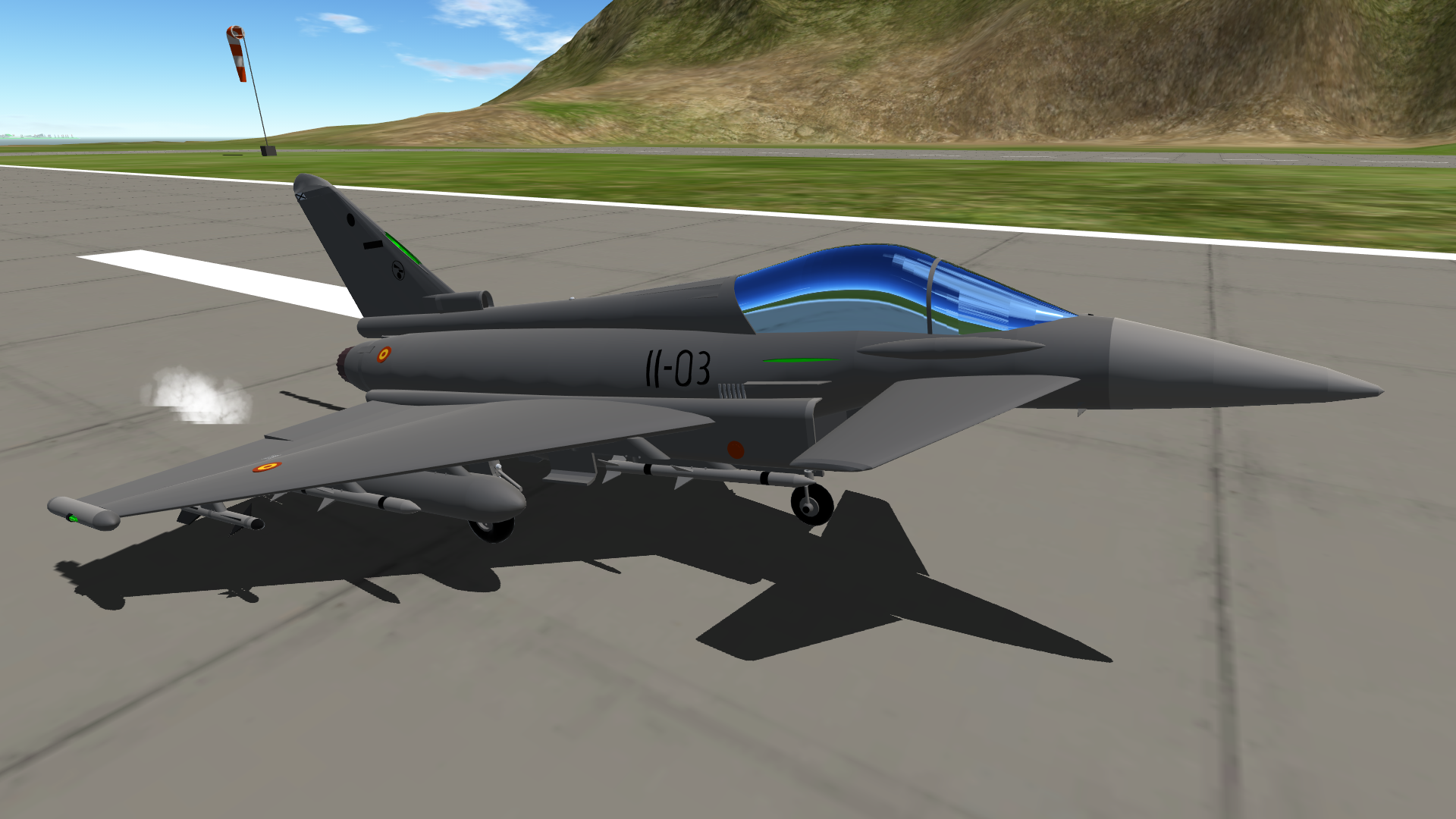 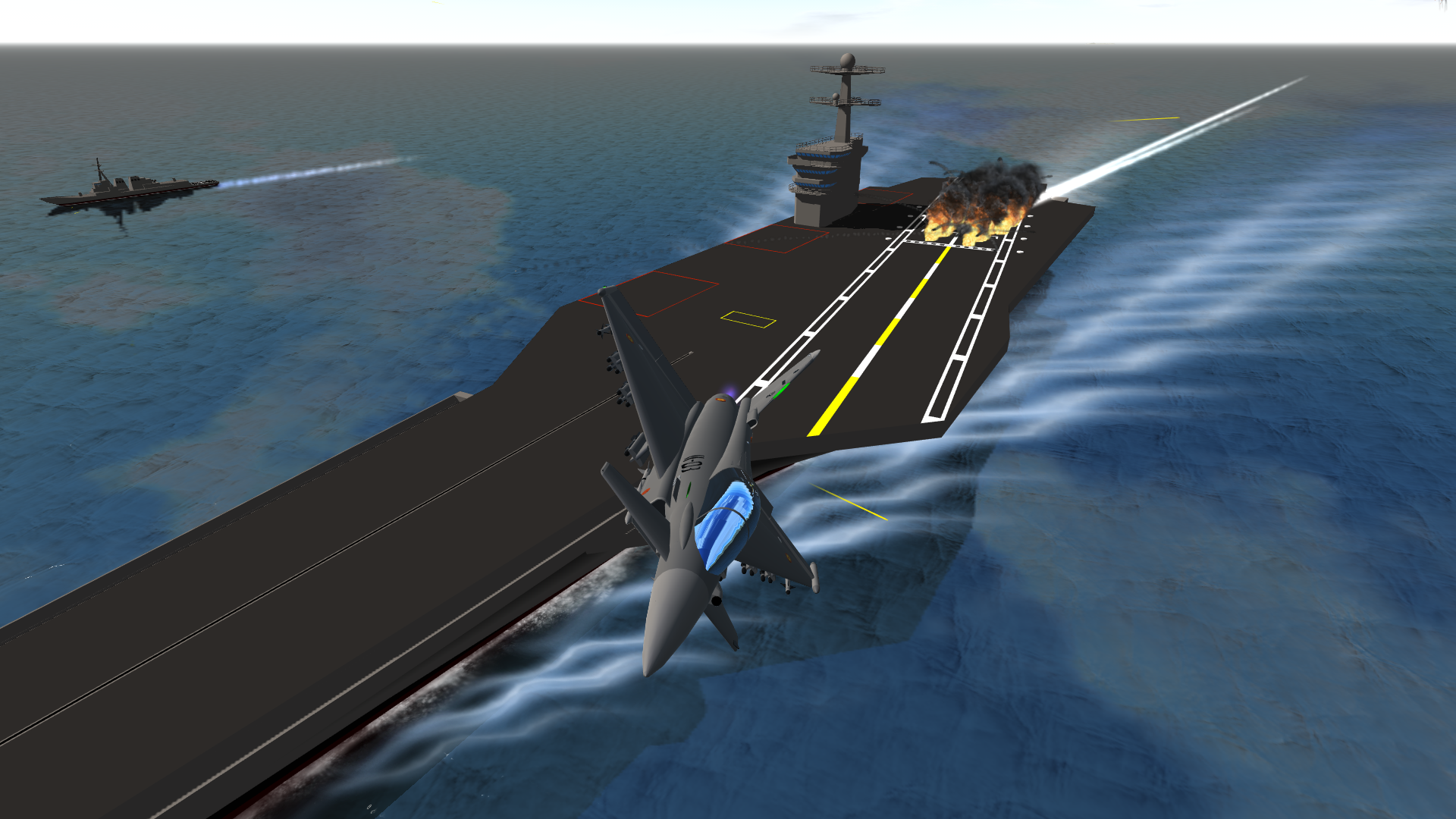 Typhoon of the Spanish Air Force, based on the first typhoon upgraded from Tranche 1 block 2 to block 5 delivered to the Spanish Air Force.
The typhoon itself is a fast, highly agile multirole aircraft designed originally as a pure air superiority fighter, with carrier deck capabilities also part of the design brief for the aircraft, though this has not been implemented yet.
(I have added an arrestor hook so you can land on the carrier anyway)
Also, if you're wondering why it's called the C.16 typhoon: It's the spanish designation for typhoon (like EF2000), which seemed fitting for a spanish aircraft.

Quick mention to @Mustang51 who managed to get the aircraft flying when I could not, and without whom this typhoon wouldn't exist today. A good 95% of the credit for flying characteristics goes to him, with my input being simply adjusting roll rate and CoM a couple of times. (this is also why the plane is 'based off' his build). Thank you!

So there you have it - a typhoon which behaves quite a lot like a typhoon. hope you enjoy! 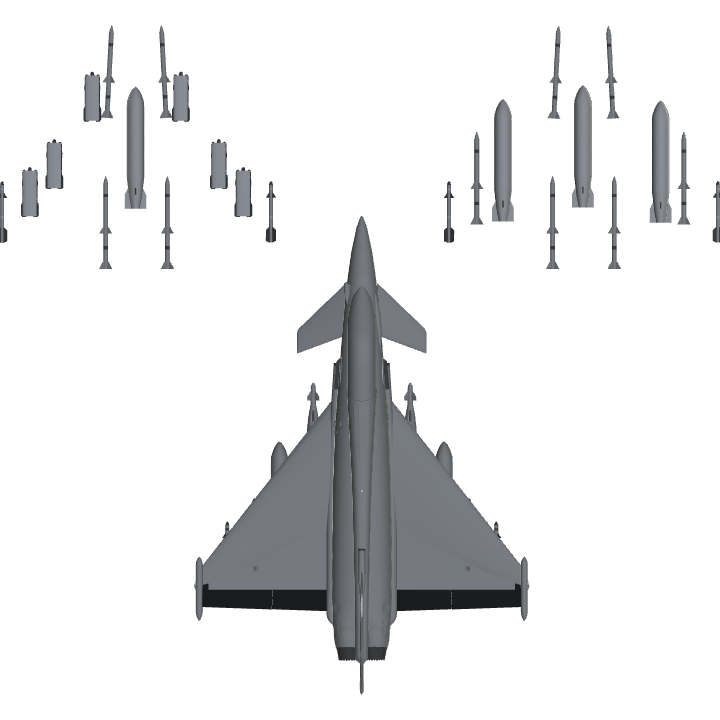 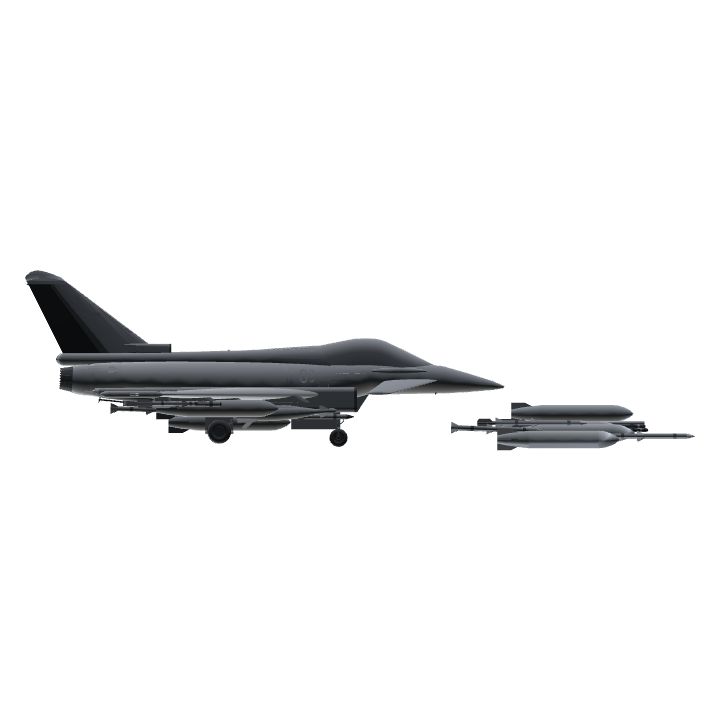 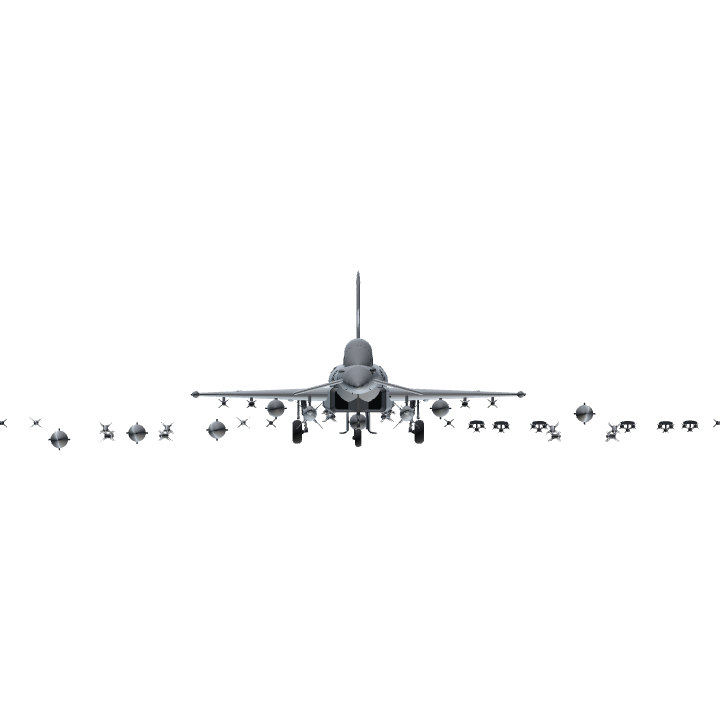