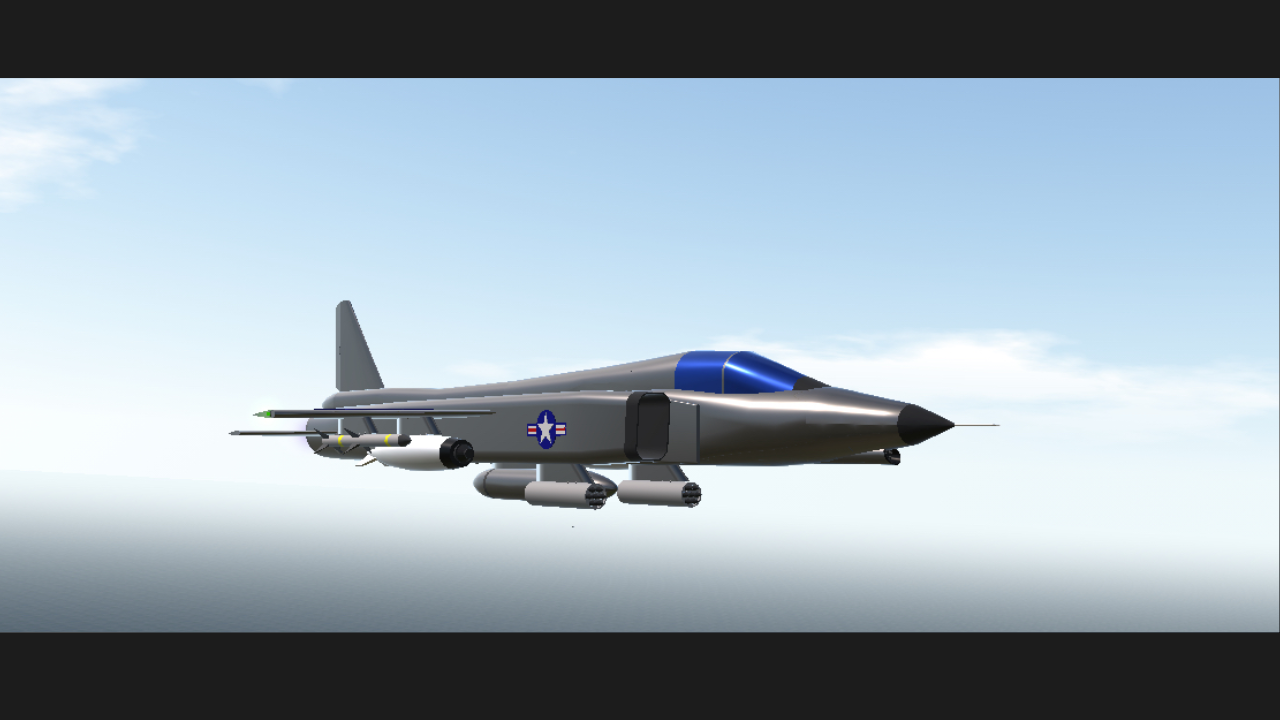 Disclaimer: This is Fictional

In 1969 development of a more advanced F-143 Hellhound began. The F-143B and it’s attack variant, the F-145C was more advanced than the F-143A but it still could be improved. American Aircraft Industries began by removing the 30mm cannons that were mounted in the wings, and replaced them with a nose mounted M61 Vulcan. This created a space problem, they wanted to mount it in the nose but the new radar would take up space in the nose, not a big problem on its own, however the landing gear were close to the front so the only real solution was to either not mount the gun or move the landing gear further back. This was done and the Vulcan was put in. There were other things that also were improved over the earlier versions of the jet. This included the addition of metals such as Titanium. Newer, more powerful engines were imported from Avro Canada. Another thing with the new version of the jet was multi role capability. The first versions of the jet were solely meant to be interceptors but it was found to be a not bad multirole aircraft. In the end the F-143D Super Hellhound became the best version ever and would go on to see success. By 1971 it was beginning to enter service with the USAF and would see service in the last years of Vietnam. The aircraft was also operated by Germany, Spain, and Italy. Many were stationed across West Germany and were always ready to respond to a Soviet attack of the free world. Many were armed with tactical nuclear weapons and conventional weapons. In 1991 with the collapse of the Soviet Union the USAF began considering retiring the jet. Although at the time the Gulf War had started, it was decided to not use it as there were much more capable aircraft in the U.S. inventory. The remained in reserve until in 2000 they were finally retired.

When you fly this aircraft it will seem to have unrealistically high maneuverability, unrealistic short takeoff, and way to high acceleration. These are all just for fun and while it may not be realistic it is way more fun to fly than the F-143A which was sh*t to fly. I also used the new smoothing feature, it is absolutely incredible (thank you devs) and explosion scaling.

@ChiChiWerx for the USAF Insignia 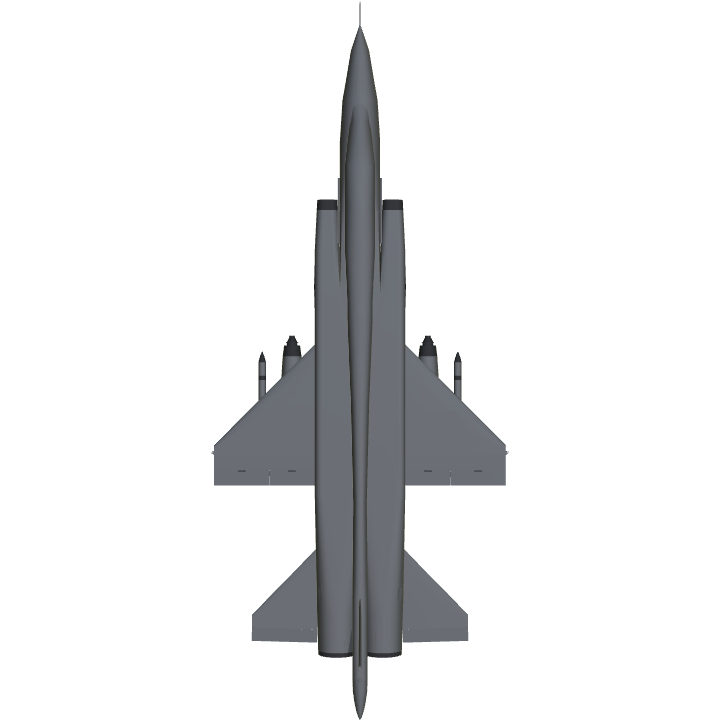 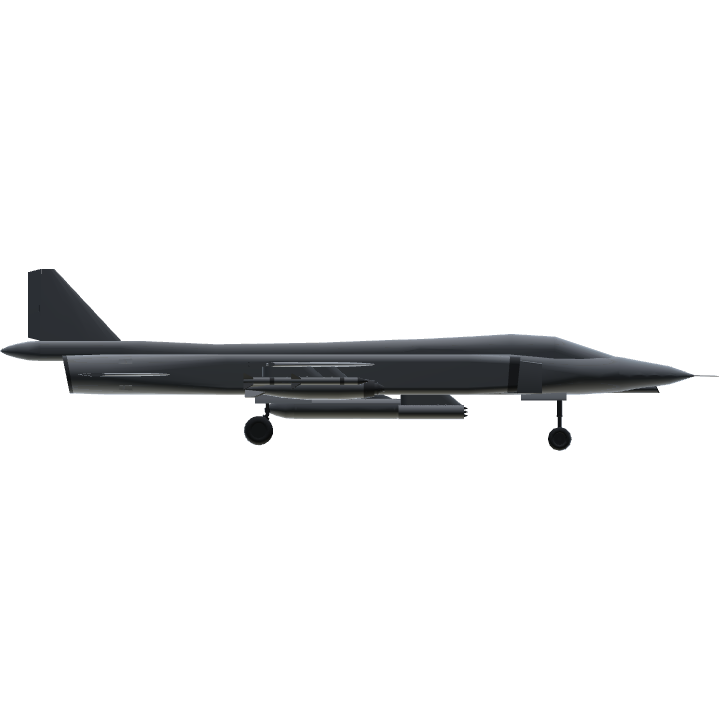 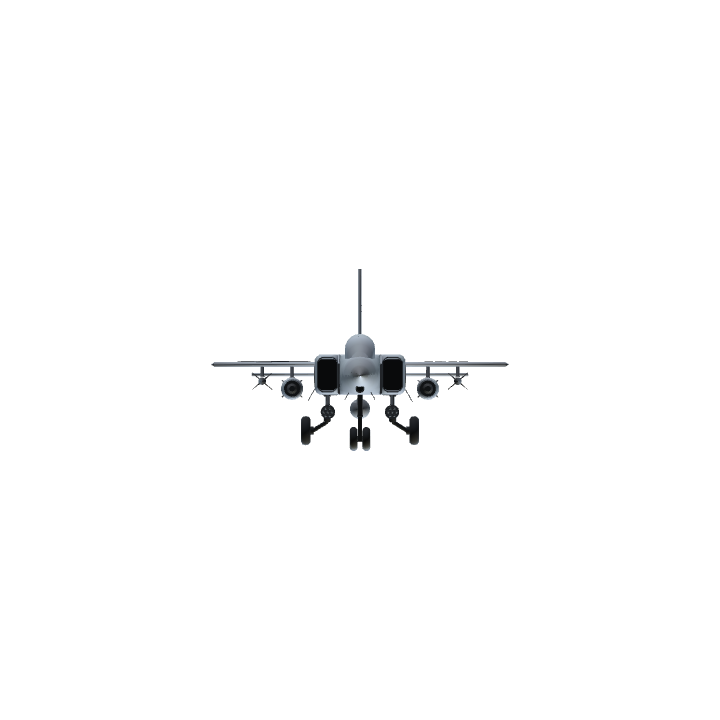