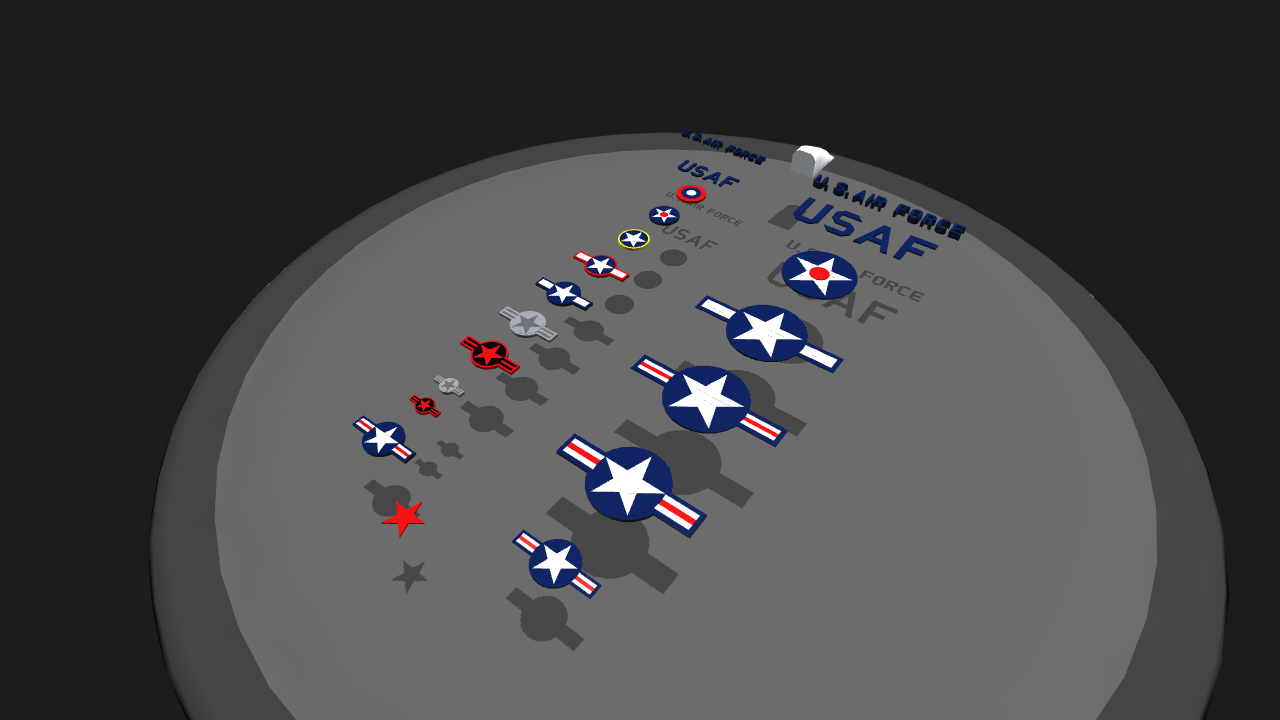 NOTE: I'VE MADE SOME MINOR CORRECTIONS WITH THIS POSTING AND WITH A LITTLE HELP FROM BOGDANX, HERE'S THE CORRECTED VERSION OF THIS POST

As a proud member of the UNITED STATES AIR FORCE, I’ve build many a USAF aircraft during my time with SimplePlanes, a pastime which I have always greatly enjoyed. When just a newbie here, I searched the “Parts” tag as I did not have the know-how to build my own USAF markings for my aircraft. I happened upon @TheAlban’s insignia pack, which was quite helpful for the first year or so, before beginning to build my own insignia…however, his does have its limitations as it’s an early resource before the advent of drag and weight modding. So, I’ve compiled here, for your use, nearly all the national insignia carried by USAF aircraft from 1916 to the present day…ZERO WEIGHT AND ZERO DRAG for your building needs, something which previous insignia packs have not featured. Additionally, some are “light”, consisting of only EIGHT parts, while the others are segmented (many more parts), which aids in “wrapping” them around curved parts. Also, in case anyone was wondering, these are built to official USAF specifications:

HERE’S A BRIEF EXPLANATION OF EACH INSIGNIA:

Far too often, I see the national insignia placed on the both wings, the wrong wing or upside down! Before the bars were introduced in 1943, it was correct to place the insignia on the top and bottom of both wings…After the bars became a part of the insignia, it was/is only carried on the top of the left wing and bottom of the right wing...WITH THE STAR POINT FORWARD. When carried, the “USAF” is carried on the opposite wing, see here:

When you build, good luck and do your research, find pictures and build well. If the variant of the insignia you need isn't present here, you can probably easily modify one of these for your use. I hope these help…fly safe! 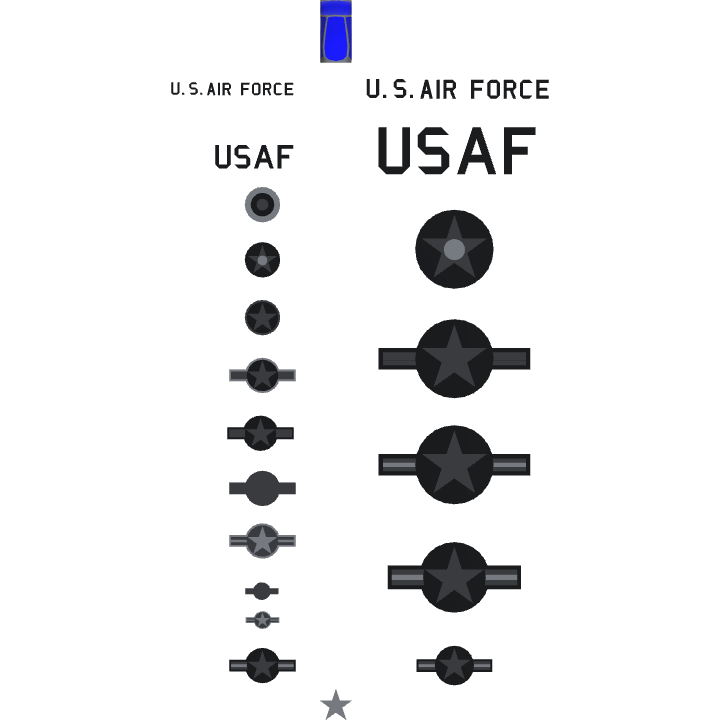 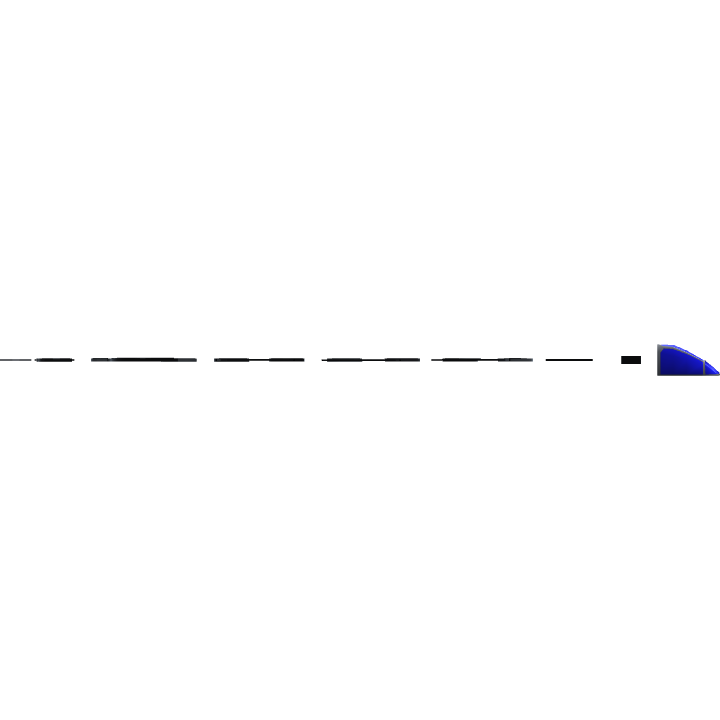 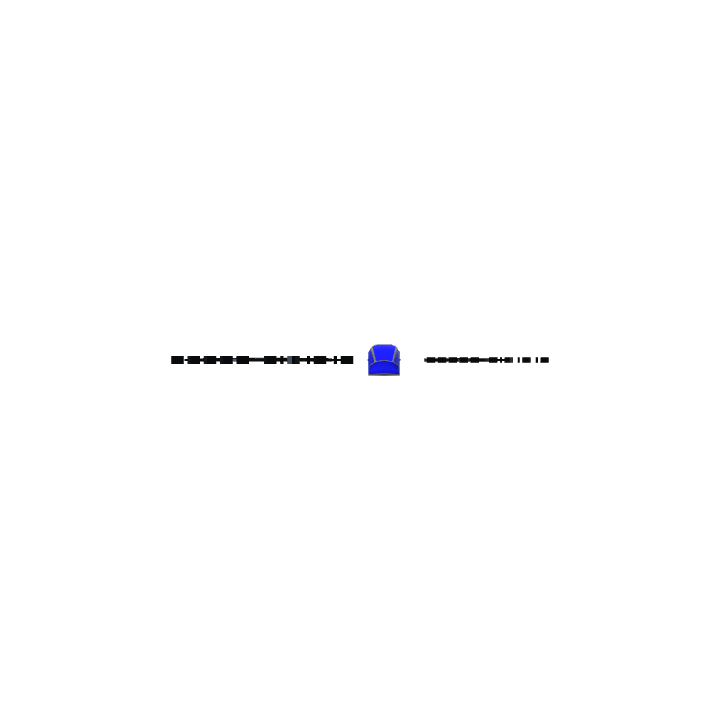