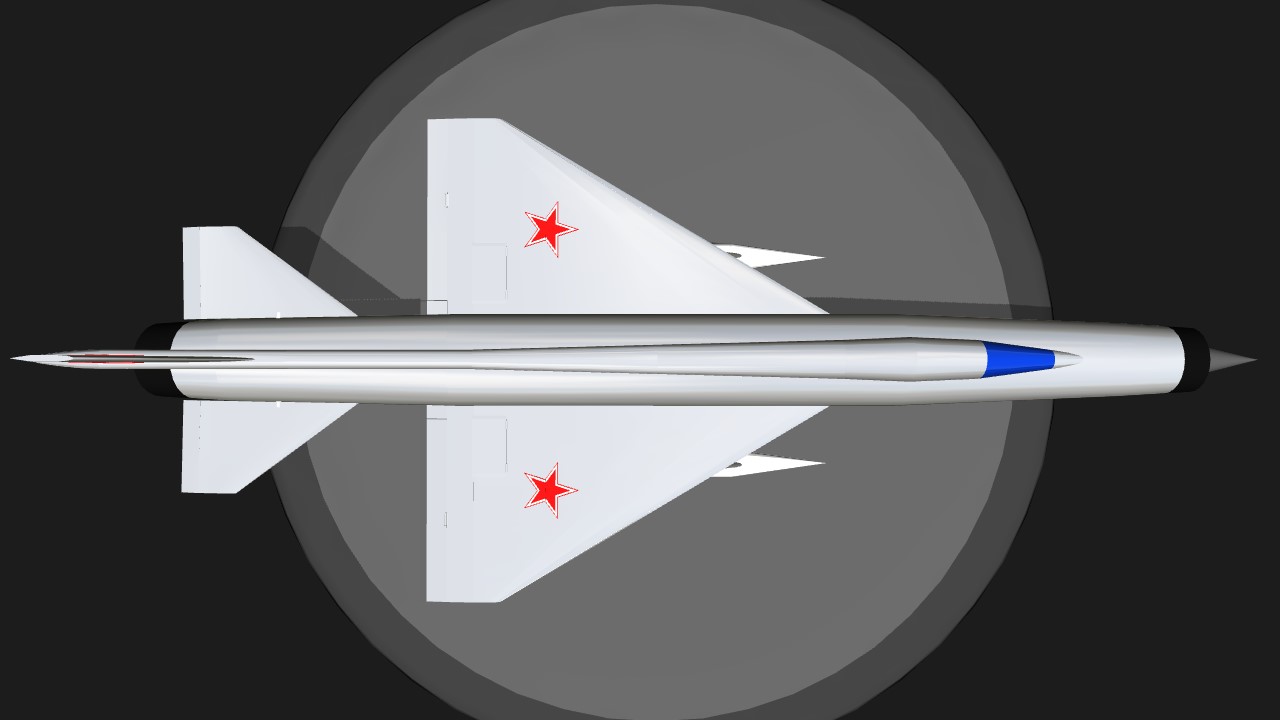 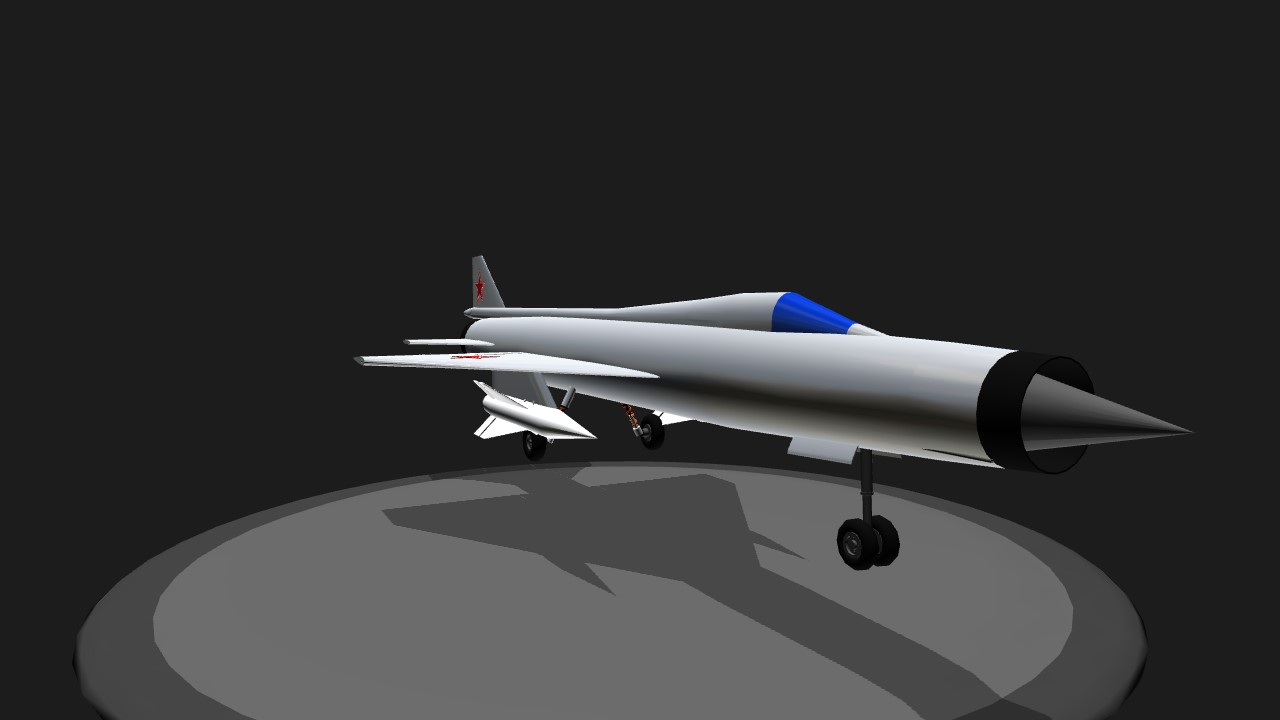 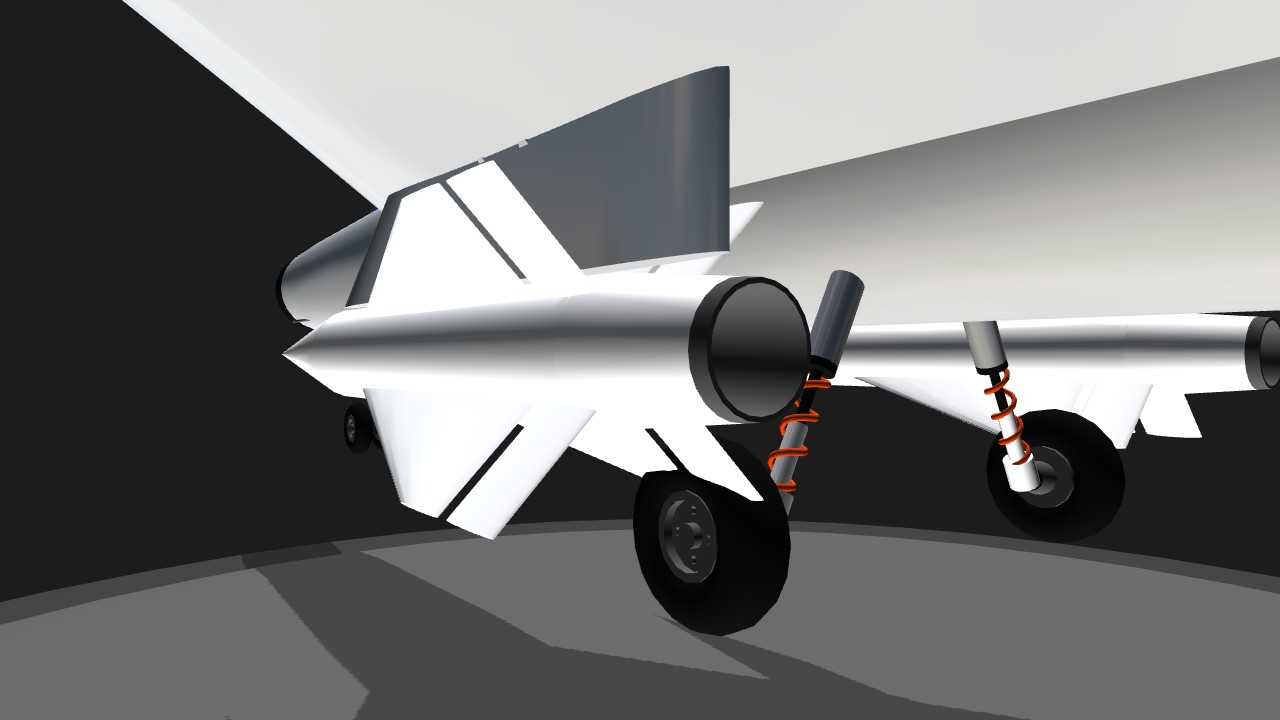 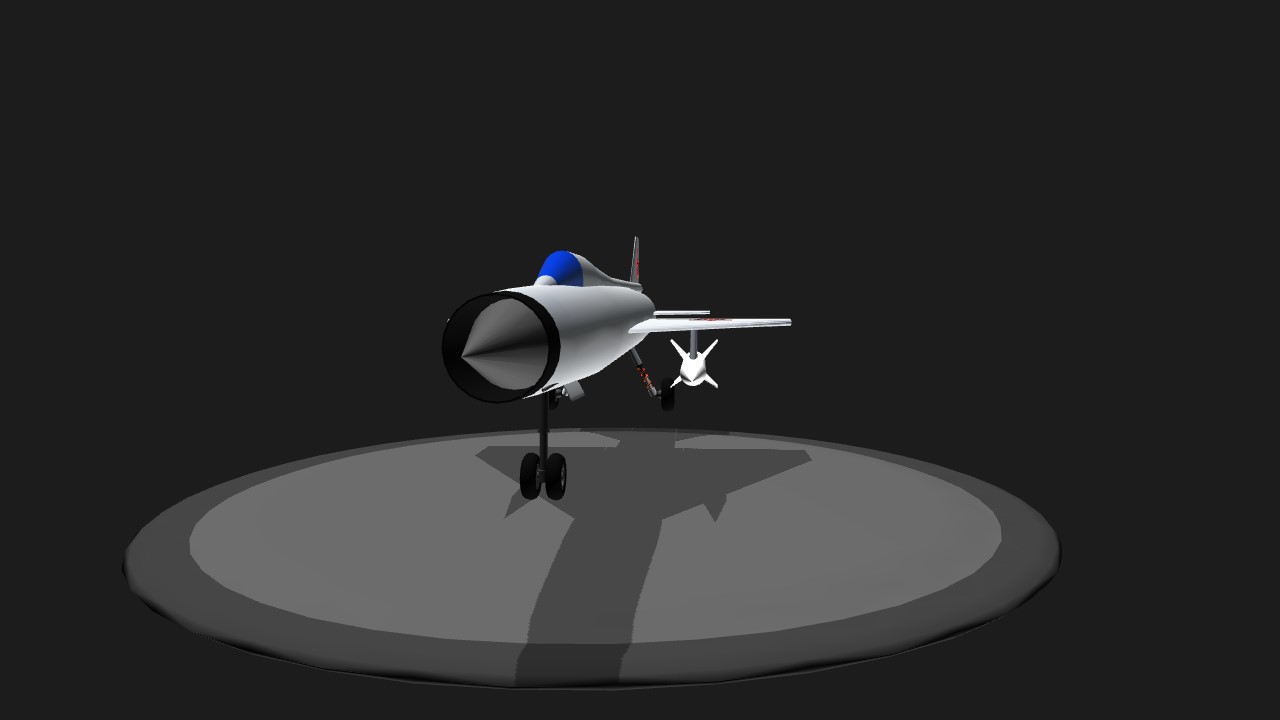 Developed by MiG as a high speed ramjet powered interceptor in the early sixties. It was cancelled in 1966 after 23 had been built. With the ramjet it was able to reach Mach 3. The 23 that were built served until 1981 with 13 units lost in crashes (primarily due to it’s high takeoff/landing speed). It was used as an interceptor and could intercept most American aircraft with it’s speed but it lacked good radar like the MiG-25. Due to it’s lack of good radar it was switched to recon missions. It was used as a research aircraft
until it was retired. After the fall of the Soviet Union 4 aircraft were found locked in hangars around the ex USSR (The remaining six that were not lost haven’t been found yet and records show 3 were scrapped). In 1996 2 were in good enough condition to be easily been made able to fly. Those two would be used as test aircraft for NASA into the early 2000’s. Both of those would end up in museums in the U.S. and the other two would end up in museums in Russia.
Of the 23 Built, 3 were two seat trainers. 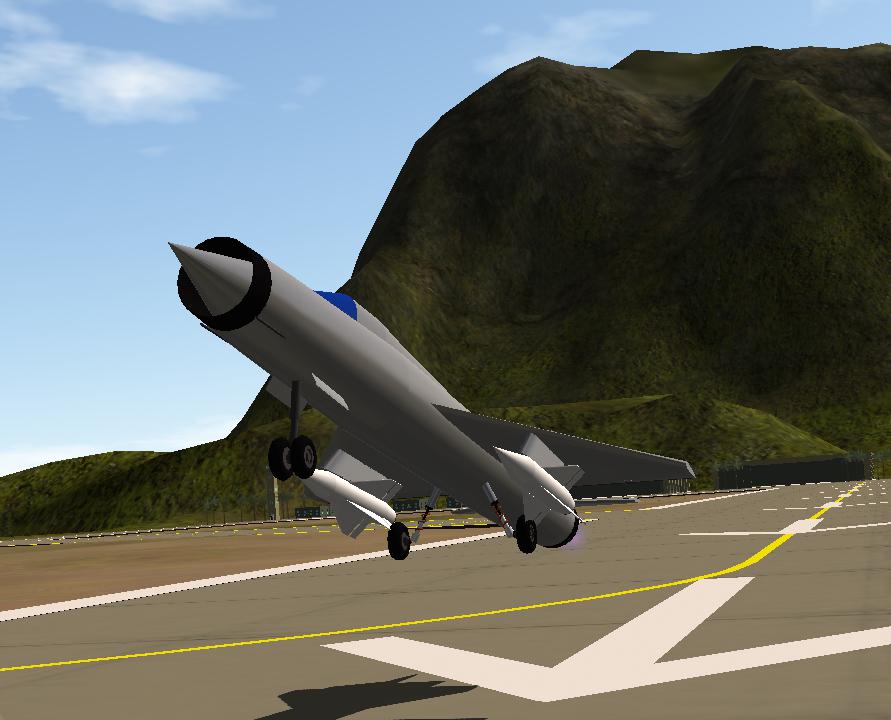 @IStoleYourMeme for the Soviet Roundel

Do not upload a successor without asking me

Check out some of my previous builds: 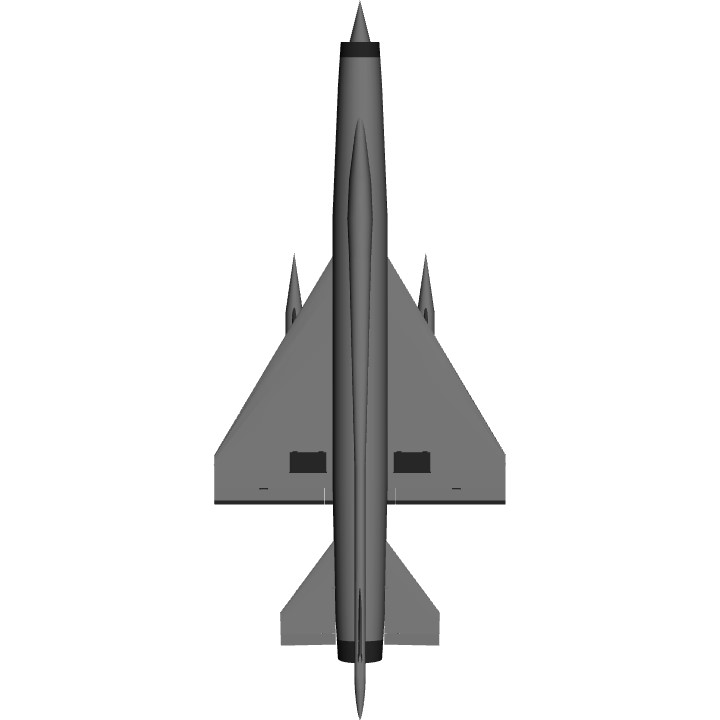 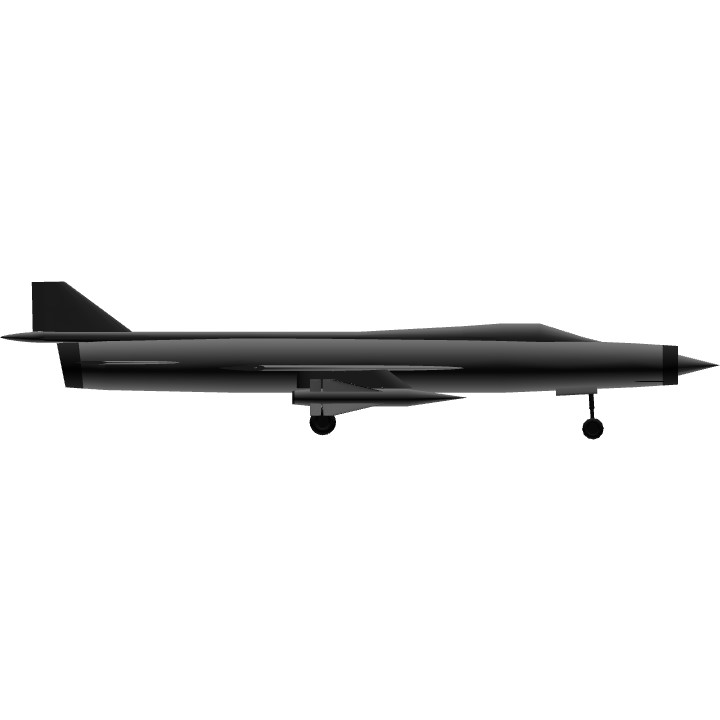 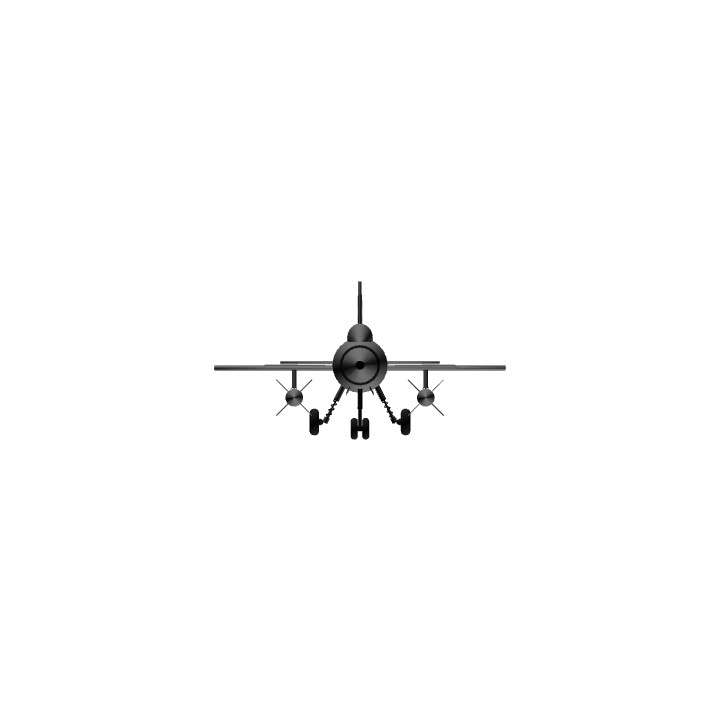