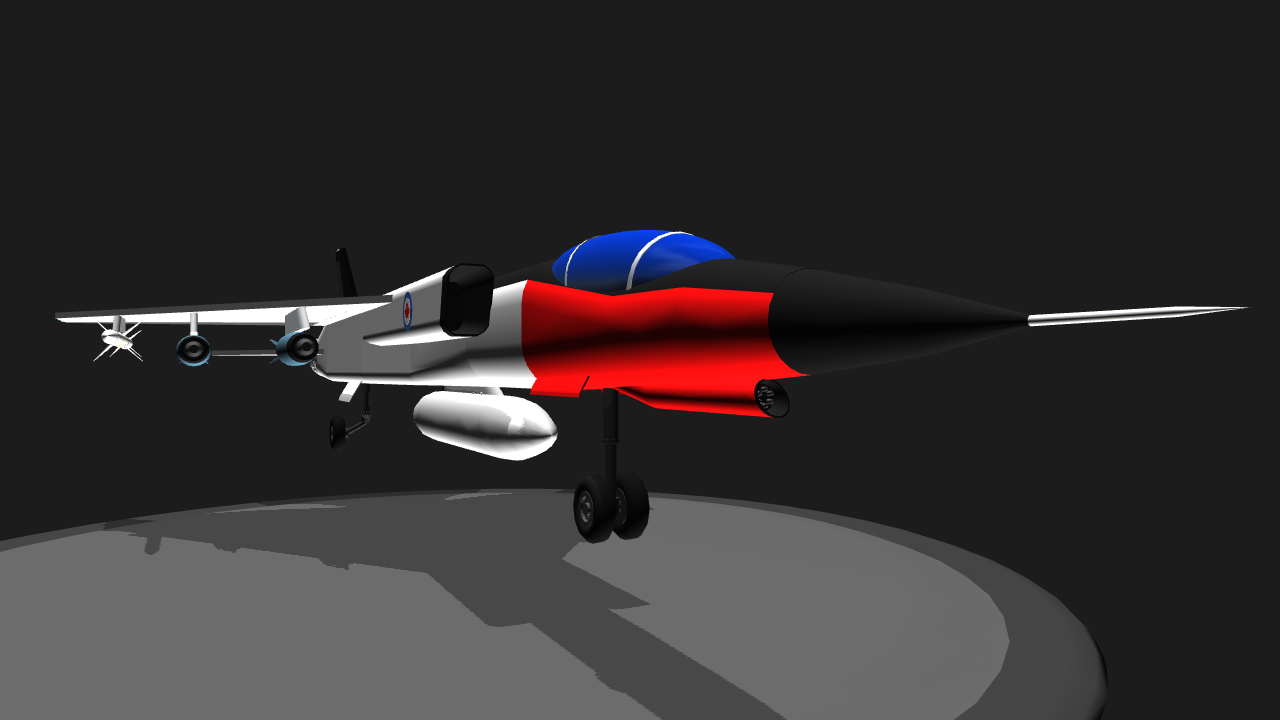 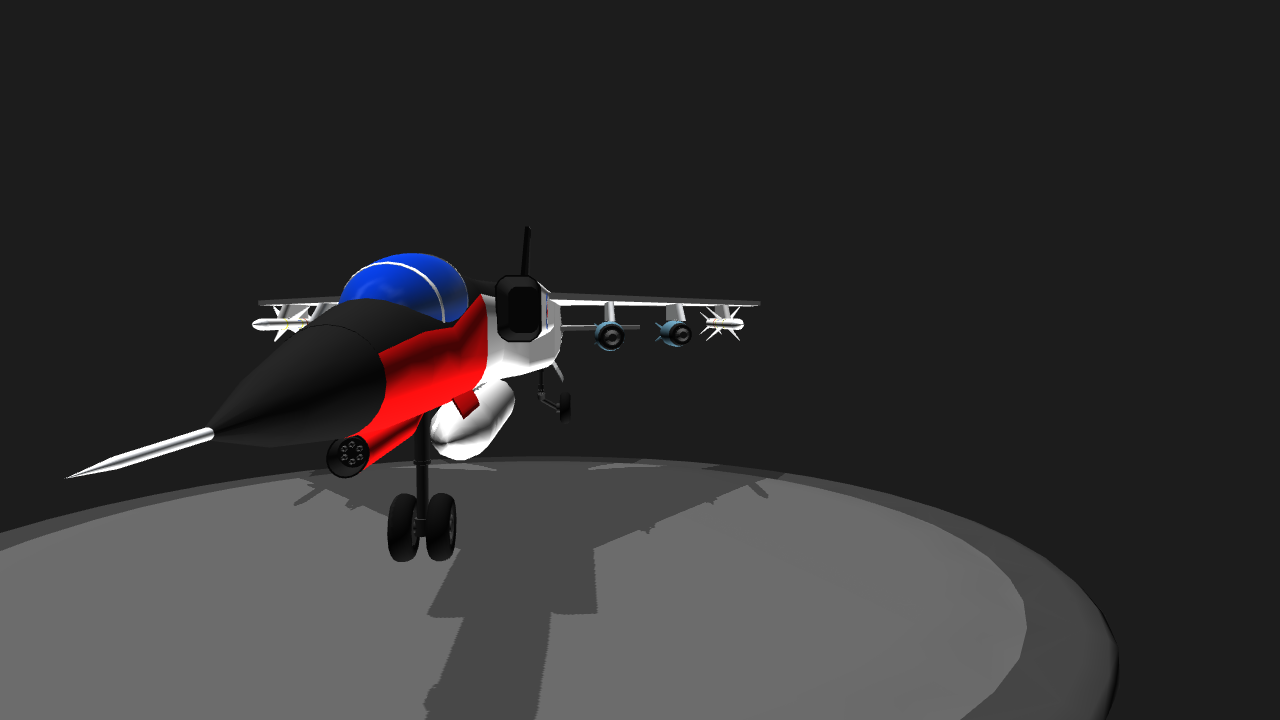 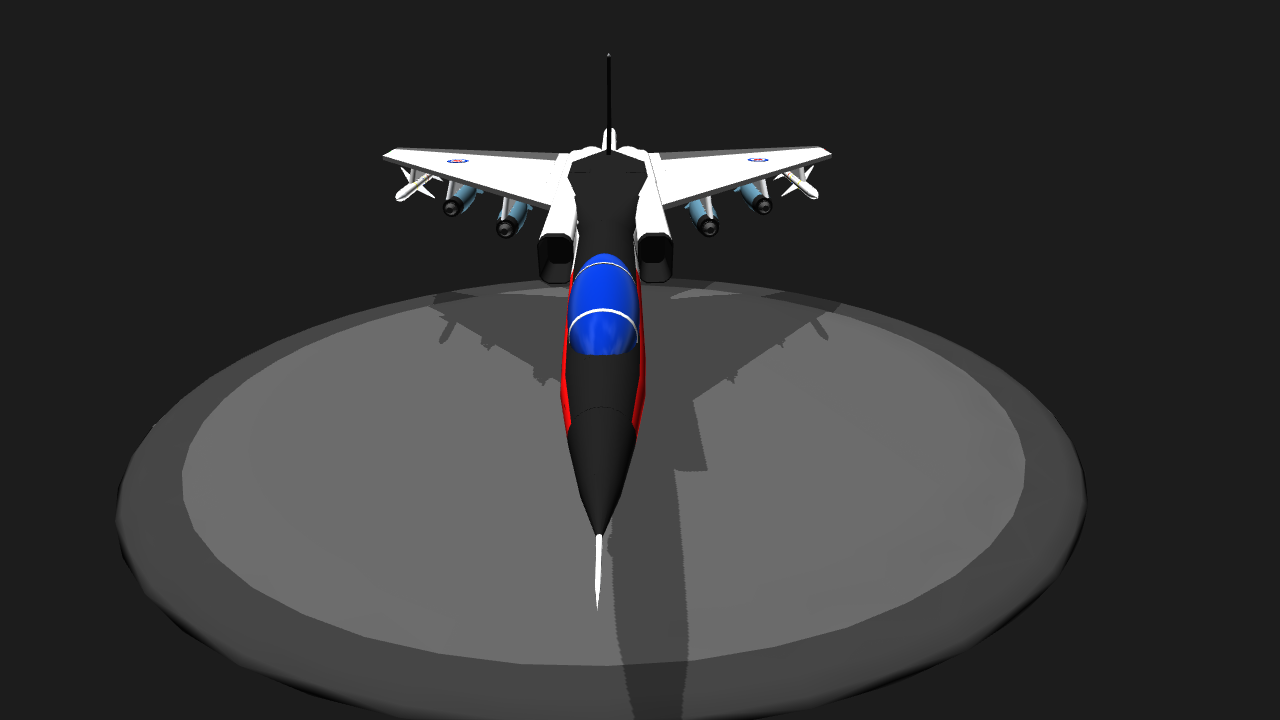 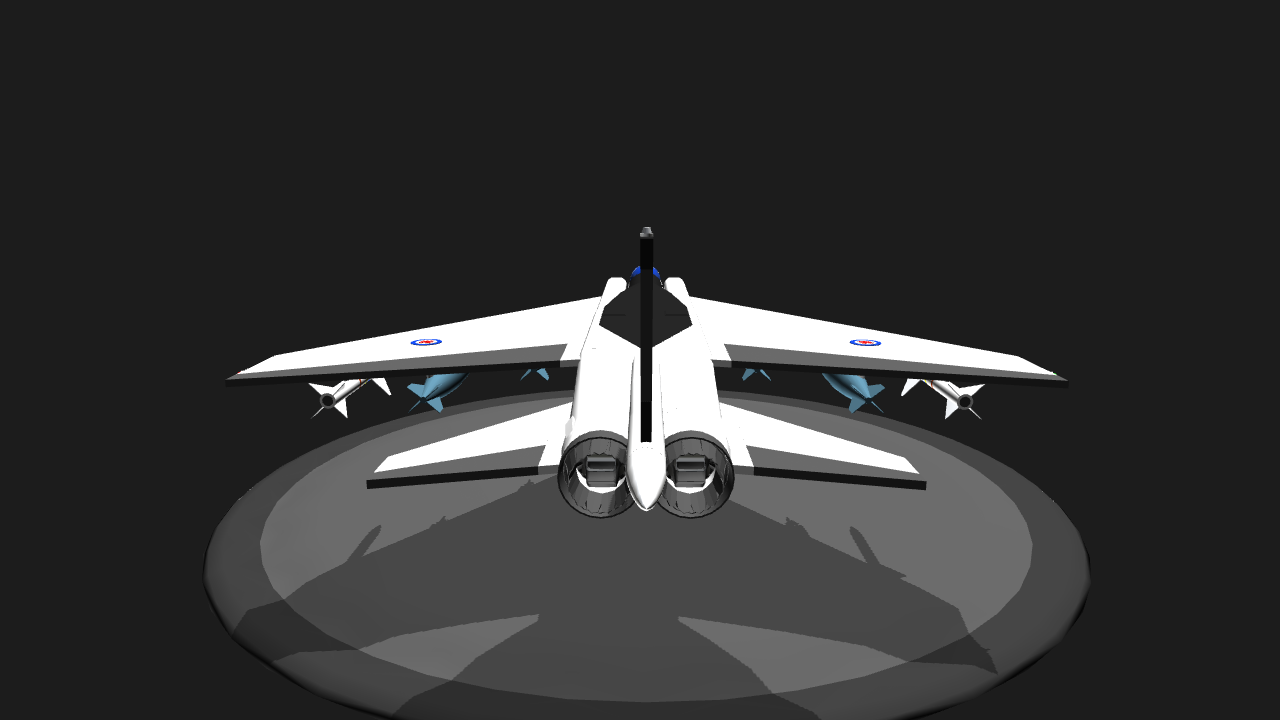 In 1961 Canada was lacking a good fighter bomber. With Avro Canada now producing hundreds of CF-105’s a year it was decided that the best temporary solution was to modify Arrows for the strike role however a more permanent solution was required. For this the Canadian government launched three programs; The Advanced Canadian Light Strike Aircraft (A.C.L.S.A) for a light Mach 2 tactical attack aircraft, The Advanced Canadian Medium Strike Aircraft (A.C.M.S.A.) for a Mach 2 medium sized strike aircraft, and The Advanced Canadian Heavy Strike Aircraft (A.C.H.S.A.), for a heavy variable sweep wing Mach 2.5+ strike aircraft. However funding was extremely tight in the R.C.A.F. due to the Avro Arrow and a fighter to rival the MiG-21 in the works from Canadair. The ACLSA would become the CF-122 Wolverine and would enter service in 1971 and would become the most successful Canadian military aircraft with aircraft in service all over the world and with upgraded variants still in service to this day. The ACHSA would become the CFB-175 Kodiak and enter service in 1970 and serve until 2011.

The ACMSA was the first one to be produced being unveiled in 1964 and it would fly later that year. It entered service in 1966 only 120 were made including the 6 prototypes. The aircraft saw a short military career with it being out of primary service by 1975, however many would be used as research aircraft, helping develop new aircraft, weapons, engines, electronic equipment and other things. In 2015 the final ACMSA was retired after a successful career with the RCAF and then Avro Canada. Several of them were sold on the warbird market and the rest mostly ended up in museums. 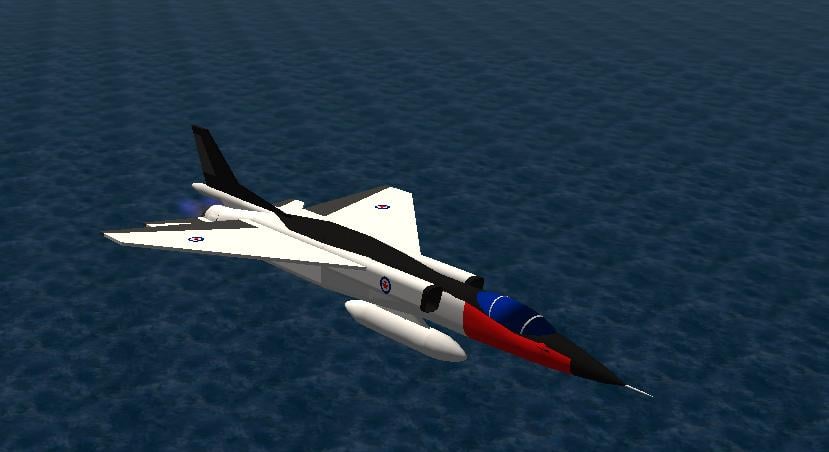 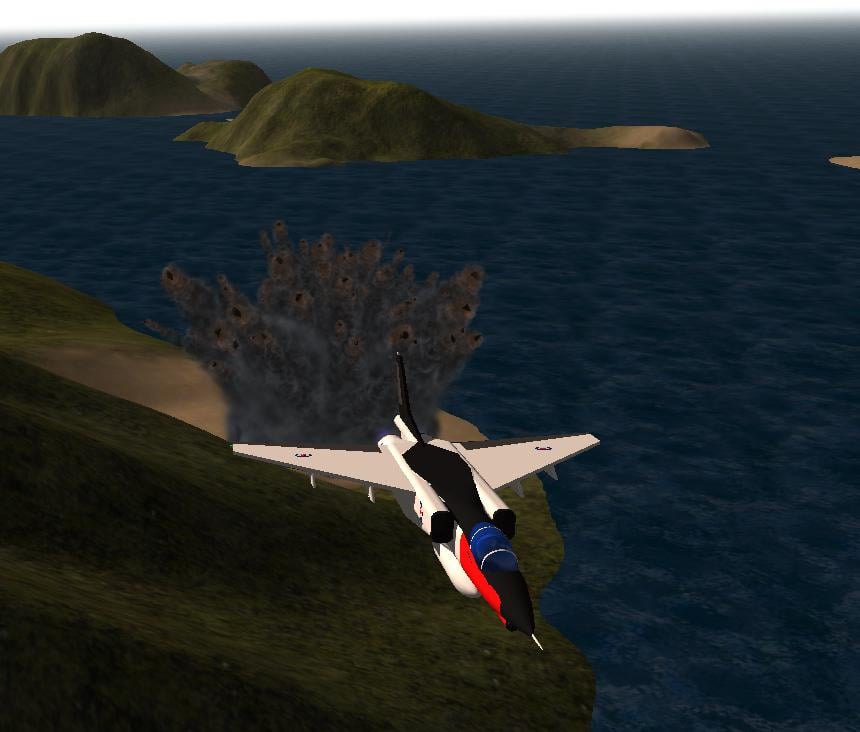 Like my last build I didn’t make custom control surfaces. This was a relatively easy build that I pretty much made in a day. It isn’t too hard to fly but it’s also not my easiest to fly. It isn’t hard to land but if you want to I wouldn’t recommend spawning at Yeager Approach. 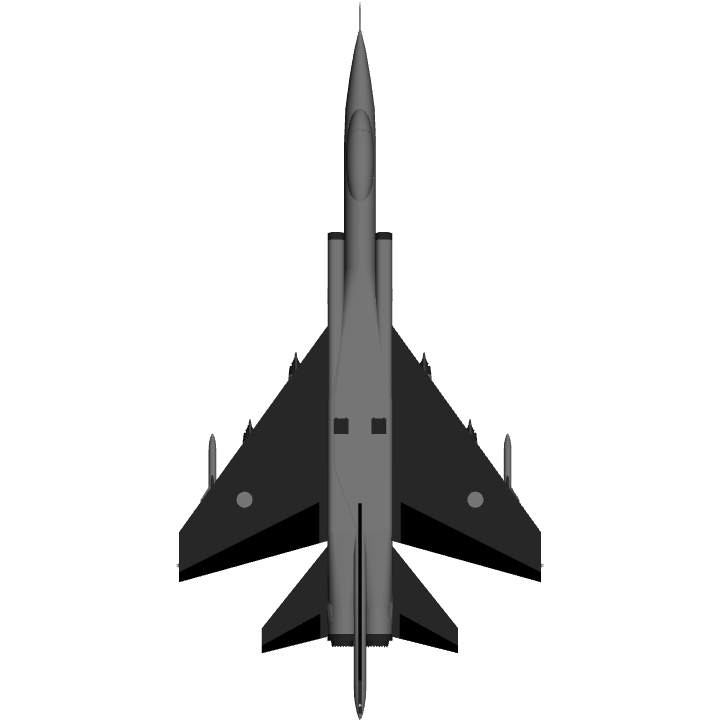 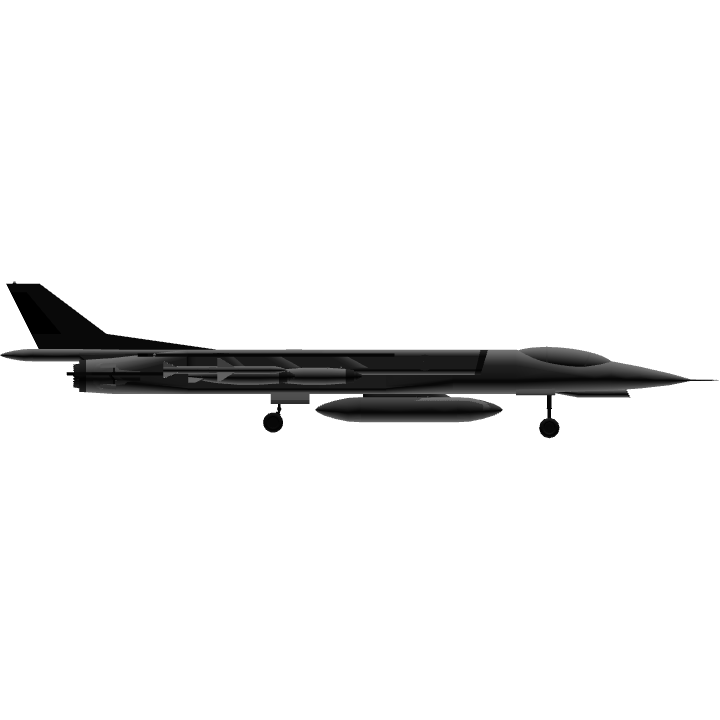 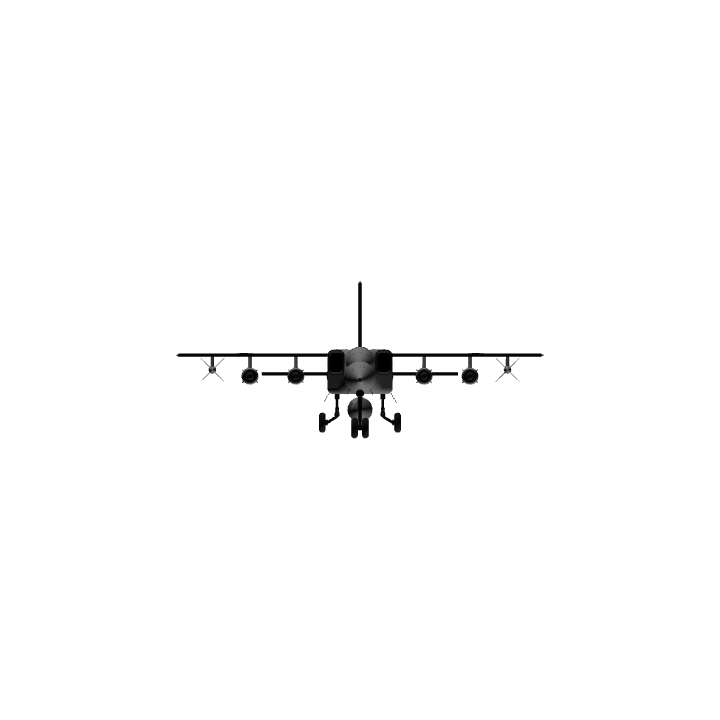