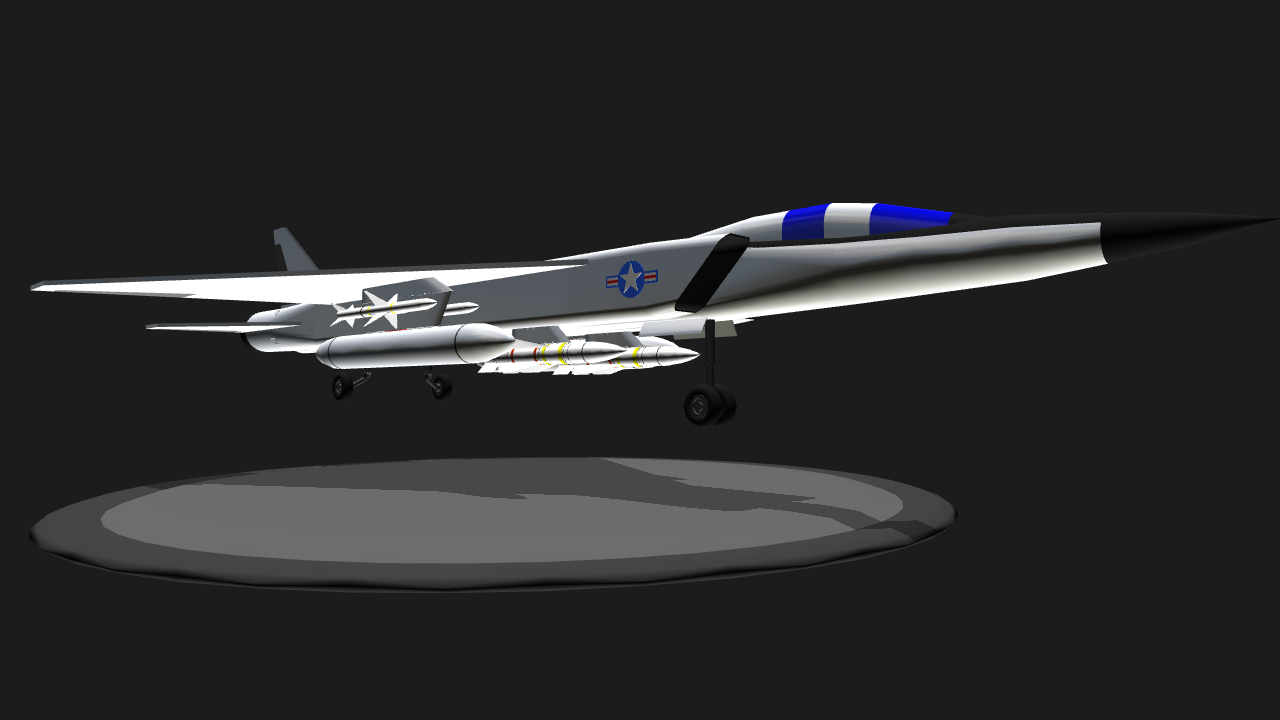 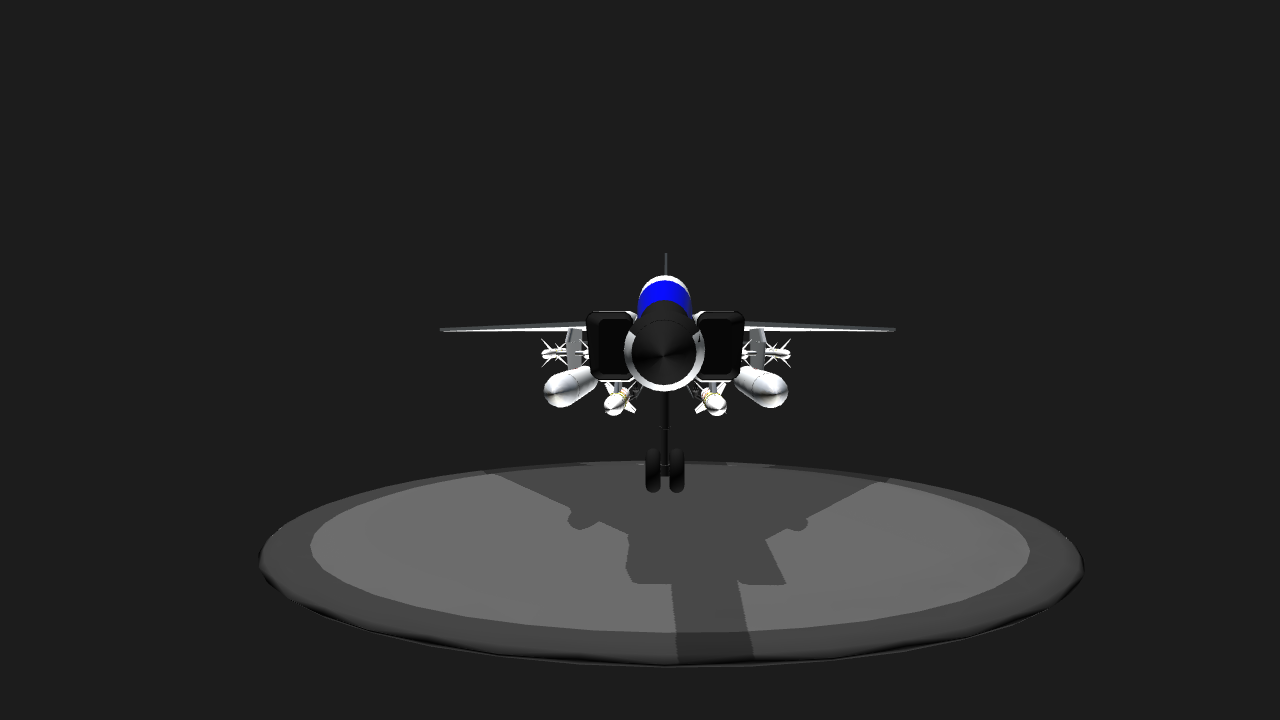 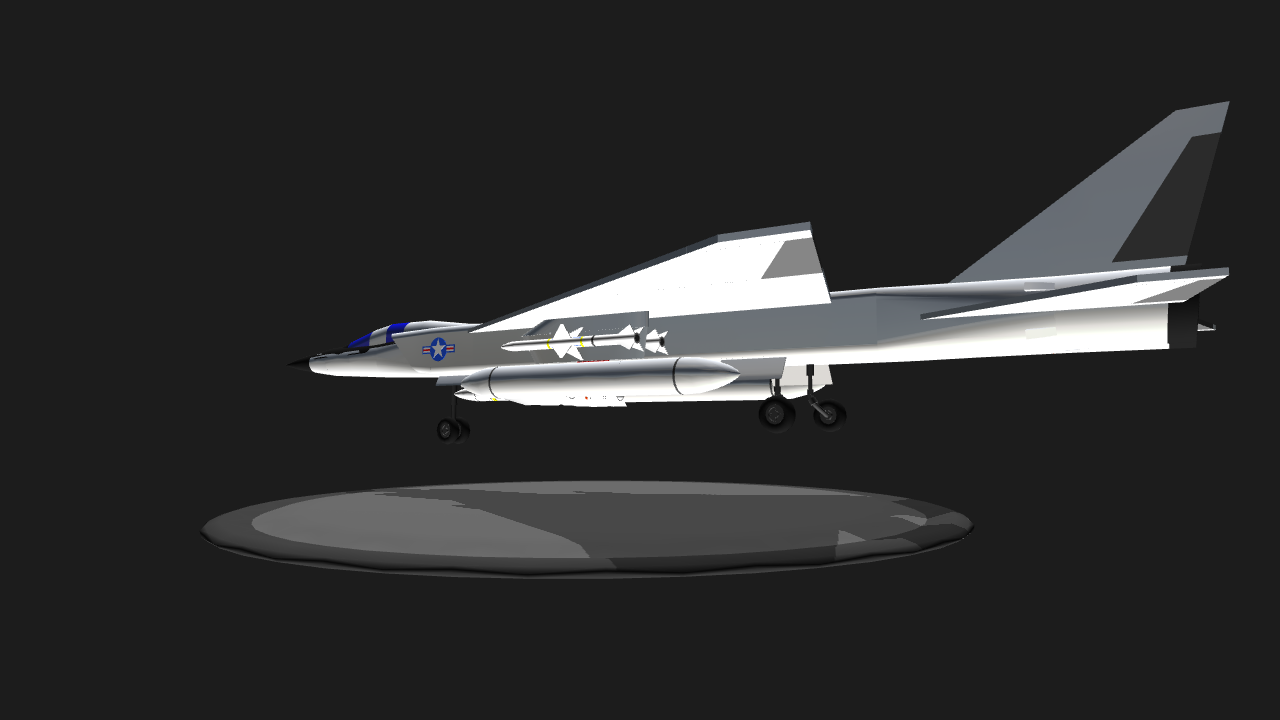 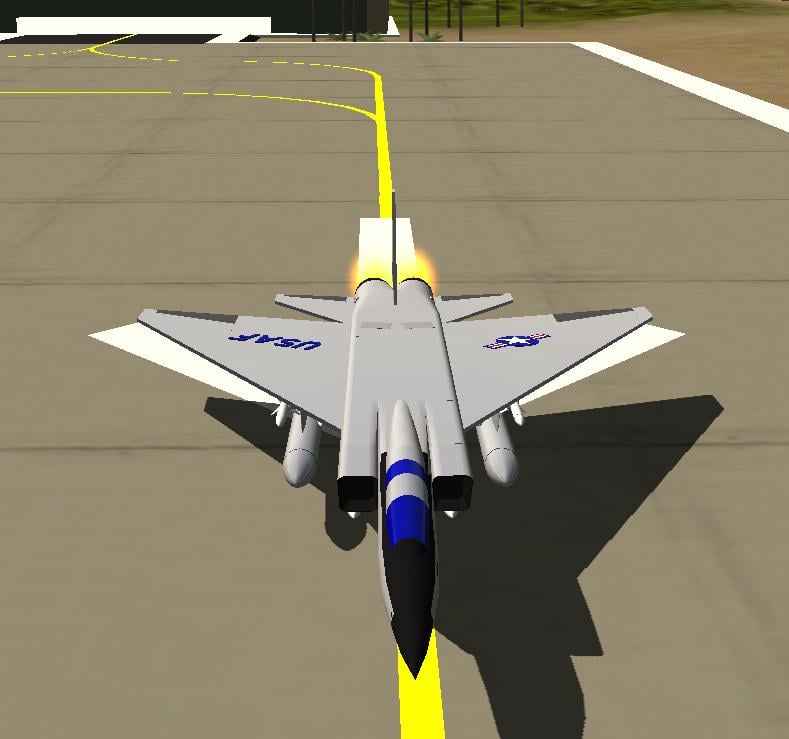 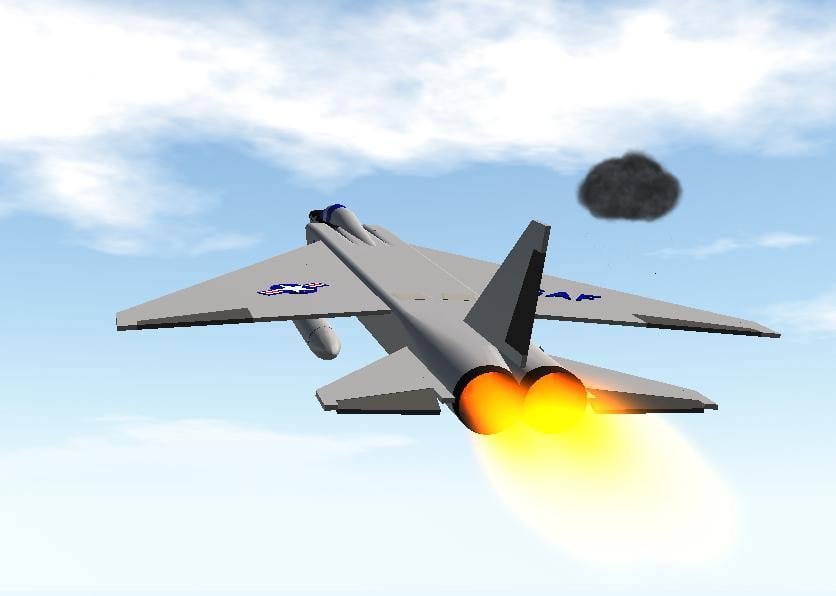 In 1963 the U.S began developing a new interceptor to counter the MiG-25, this would result in the F-145 Osprey. By 1966 a prototype was unveiled and would have it’s first flight several months later. In 1967 the F-145A entered service. The F-145A featured the Orenda PS.15 engine imported from Canada, it’s engine, which was designed for the Avro Canada A.C.H.S.A (Advanced Canadian Heavy Strike Aircraft [CA-173]), was more powerful than anything built in the states at the time. The F-145A featured several wing pylons and several pylons on the belly. In the later B and C models the two pylons on the fuselage were replaced with a weapons bay. The B and C models also featured a gun because it was noticed that despite it’s size it was pretty maneuverable and could dogfight. It served throughout the late 60’s, 70’s, and 80’s and was retired in 1991 following the collapse of the Soviet Union. Throughout the Cold War it intercepted many Soviet bombers. F-145’s would often fly together with Canadian CF-105’s and later CF-141’s.

This is relatively easy to takeoff, fly, and land. It has a takeoff speed of roughly 190 Knots (Around 220 mph, 350 km/h) and a landing speed just below that. When firing off weapons make sure you are in a stable position and the nose is not pointed to far down otherwise the missile may hit the aircraft.

Just a relatively simple aircraft that didn’t take much time to make. It doesn’t feature custom control surfaces but does have a not bad livery. 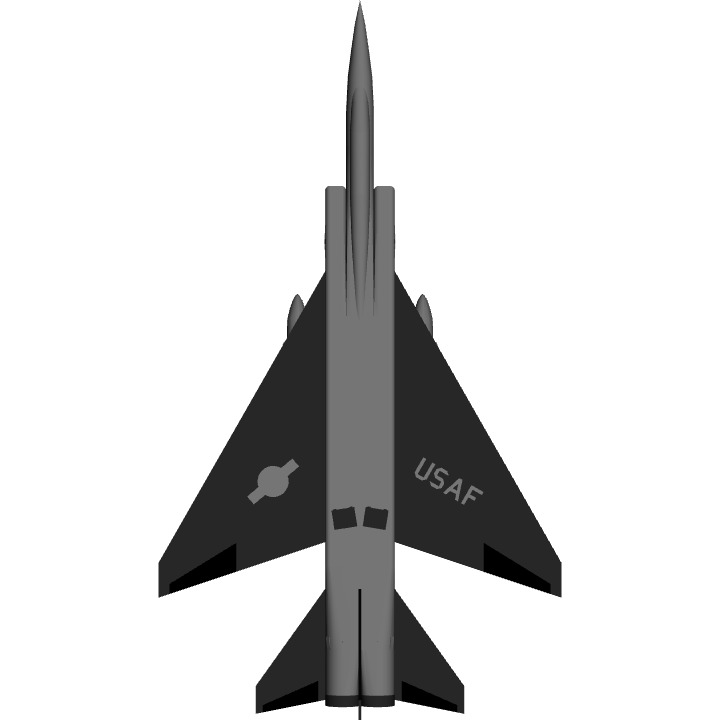 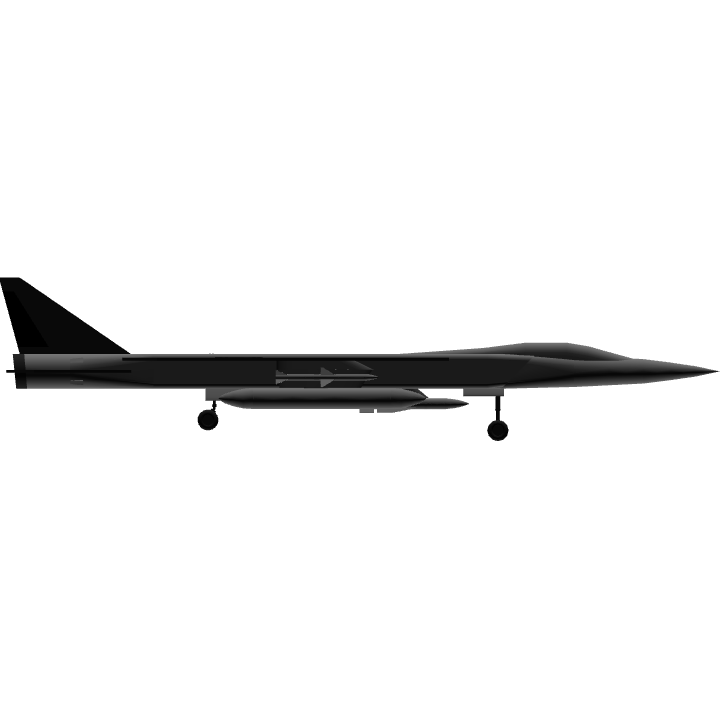 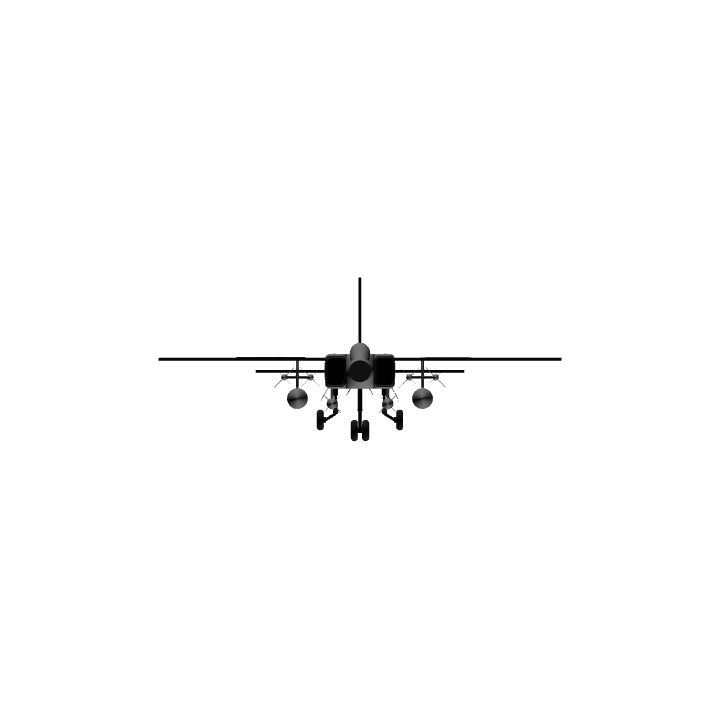