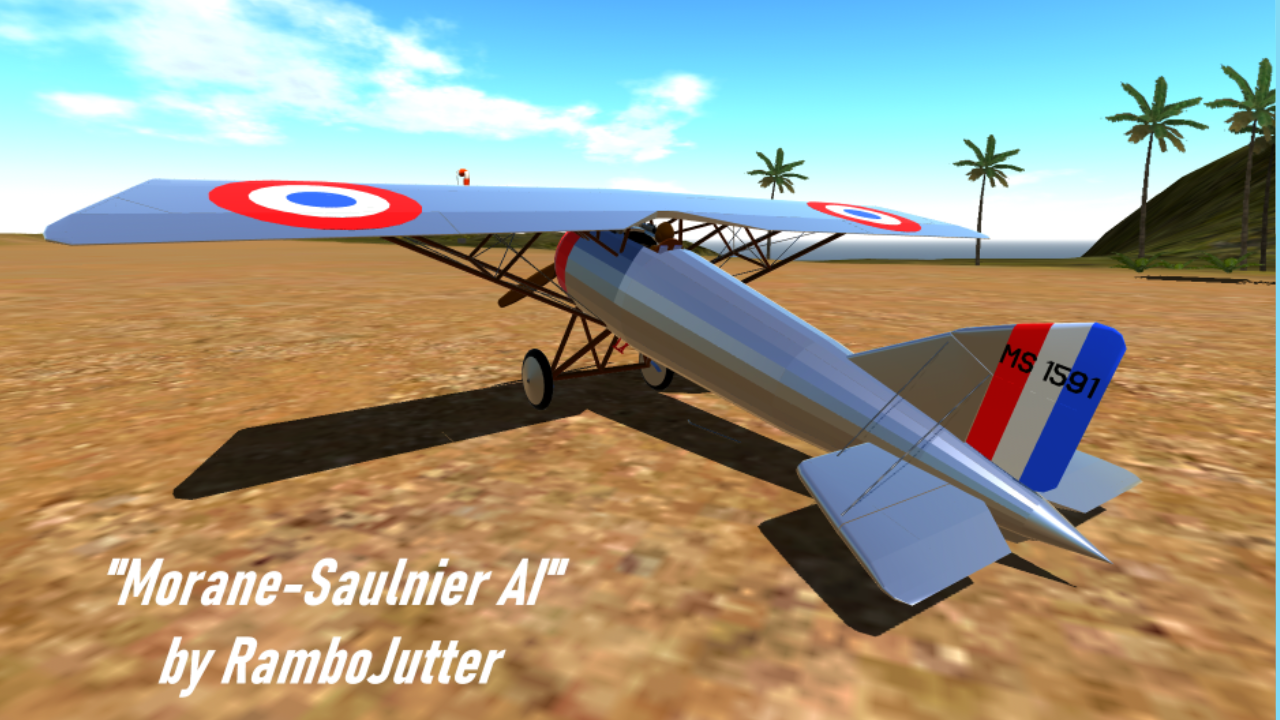 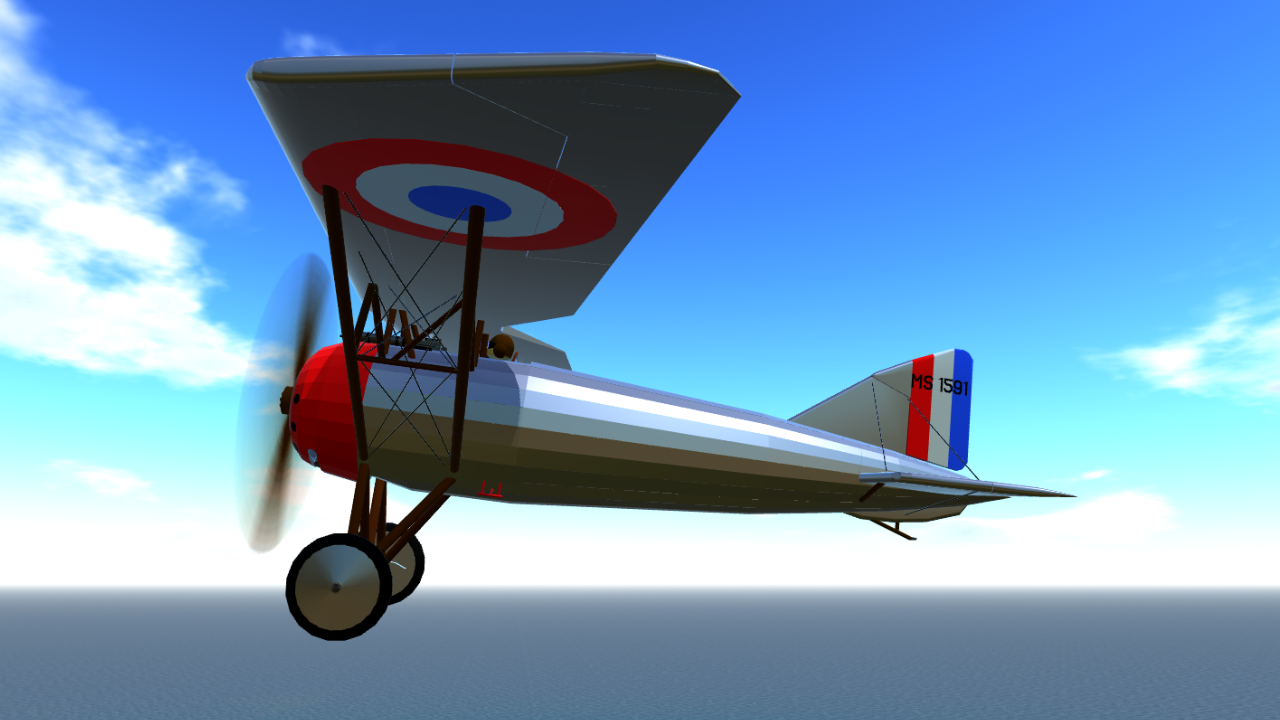 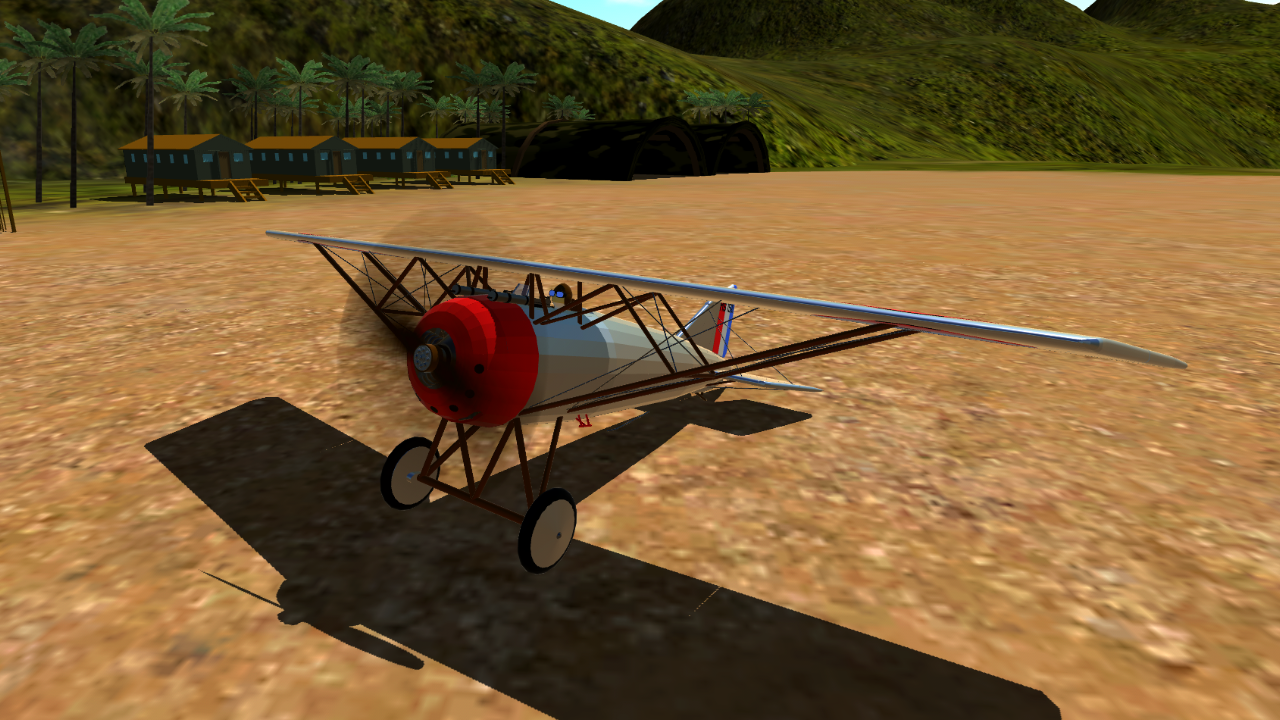 Well I dont normally do replicas (I much prefer to create my own twist of aircraft) but as Warhawk wanted replicas for his challenge and I fancied making a WW1 aircraft anyway here we have the Morane-Saulnier AI WW1 French fighter.

Simples, AG1 turns the engine on and off, no other AG commands.

Takeoff is slow at first until the skid gets airbourne, takeoff is not long after, around 50kts, landing is around the same

Note: I tried to get the weight and lift about right for the real thing from the wiki stats, lift is fine (dont forget SP doesnt discount vertical wings when calculating), weight is a touch heavy (honestly dont know where the mass came from, but its within limits to me anyway). A camo version would have added another 500ish parts so i called it quits and went with a simple replica scheme. Oh and i forgot to rescale at the end... I told you i dont do replicas very often... ooops 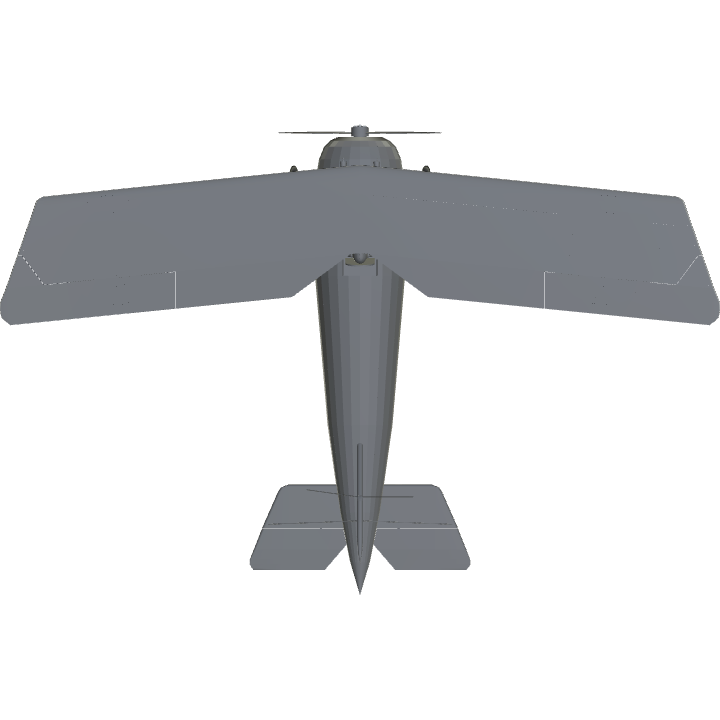 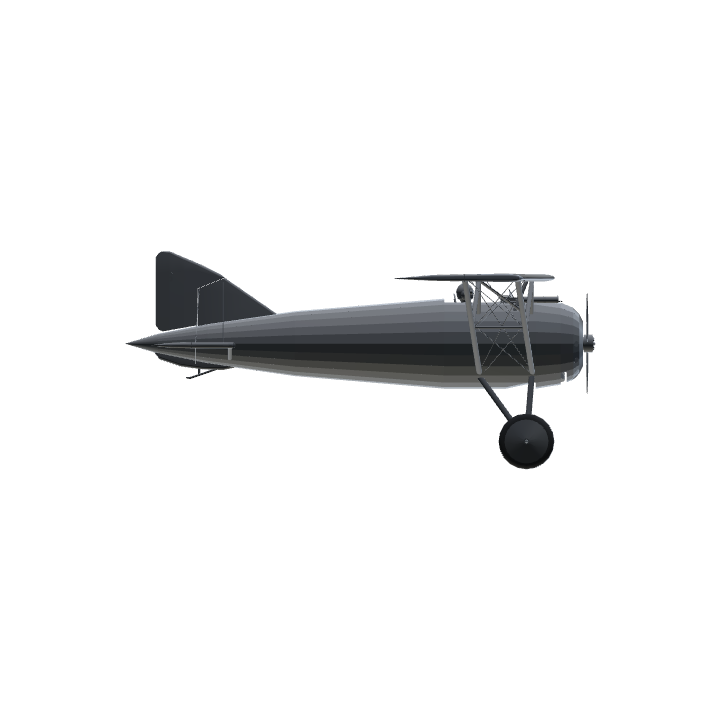 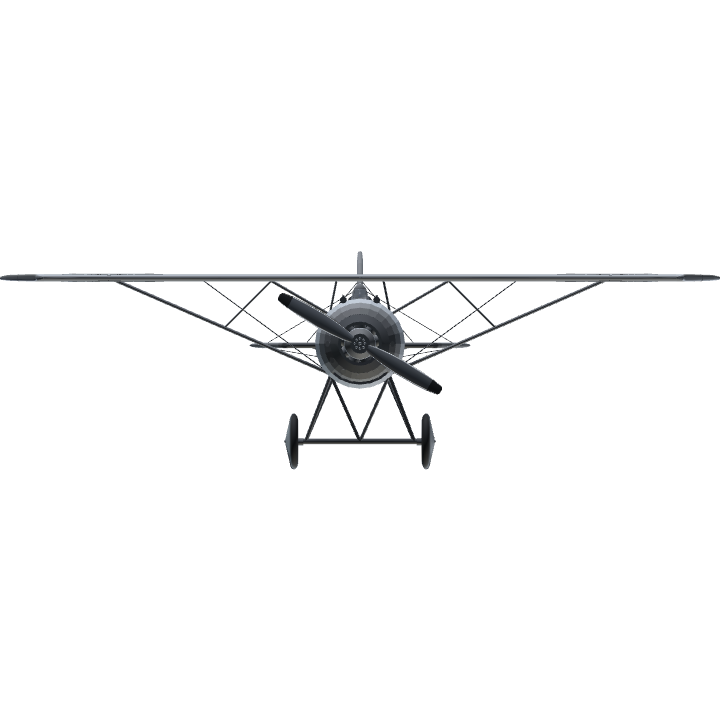