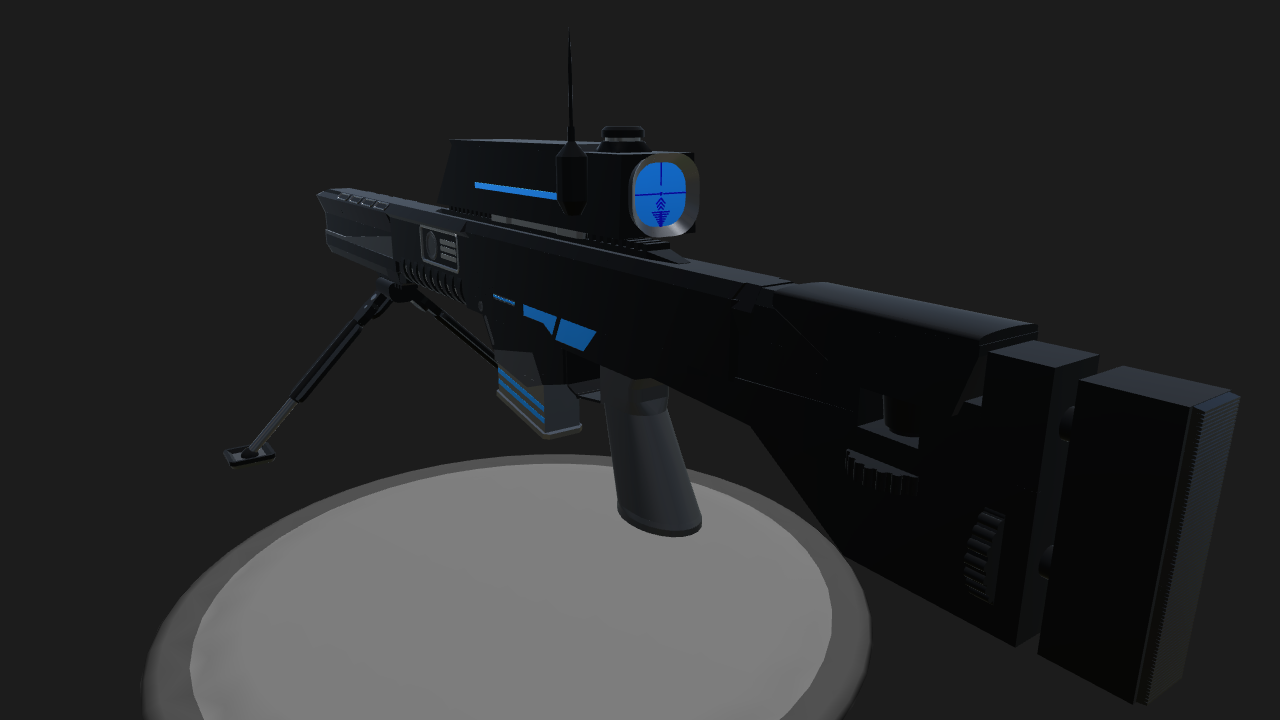 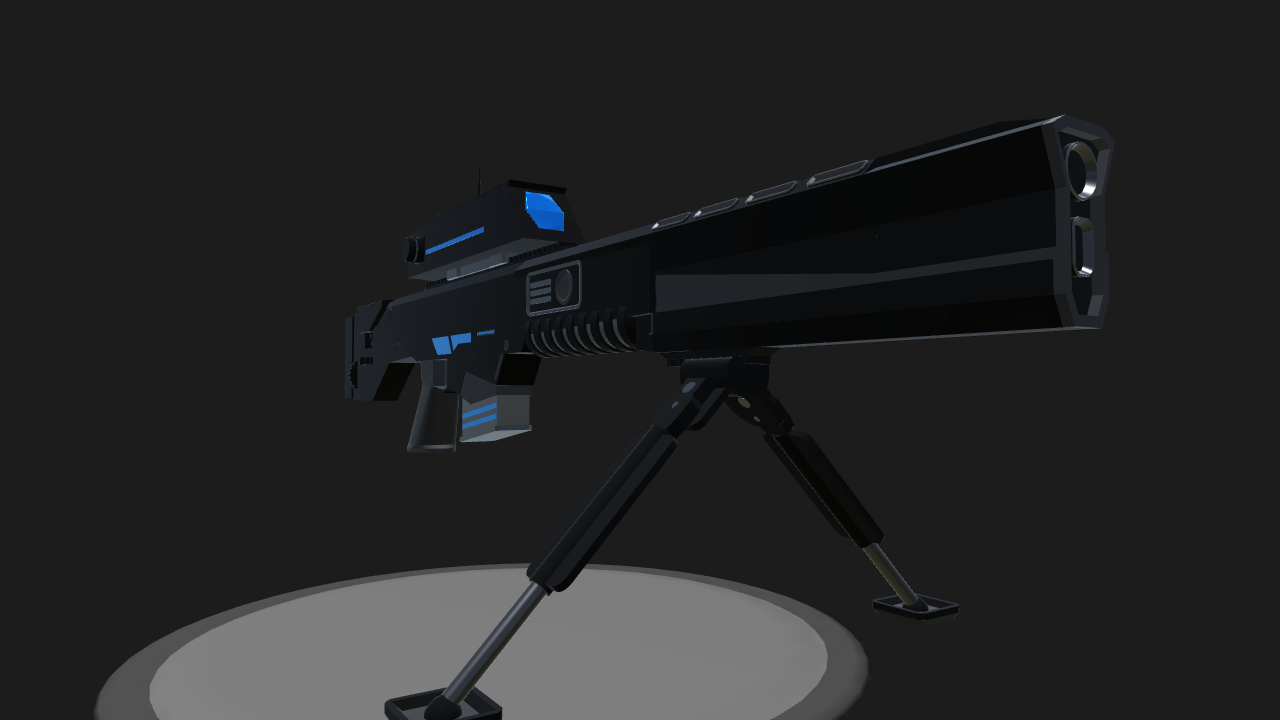 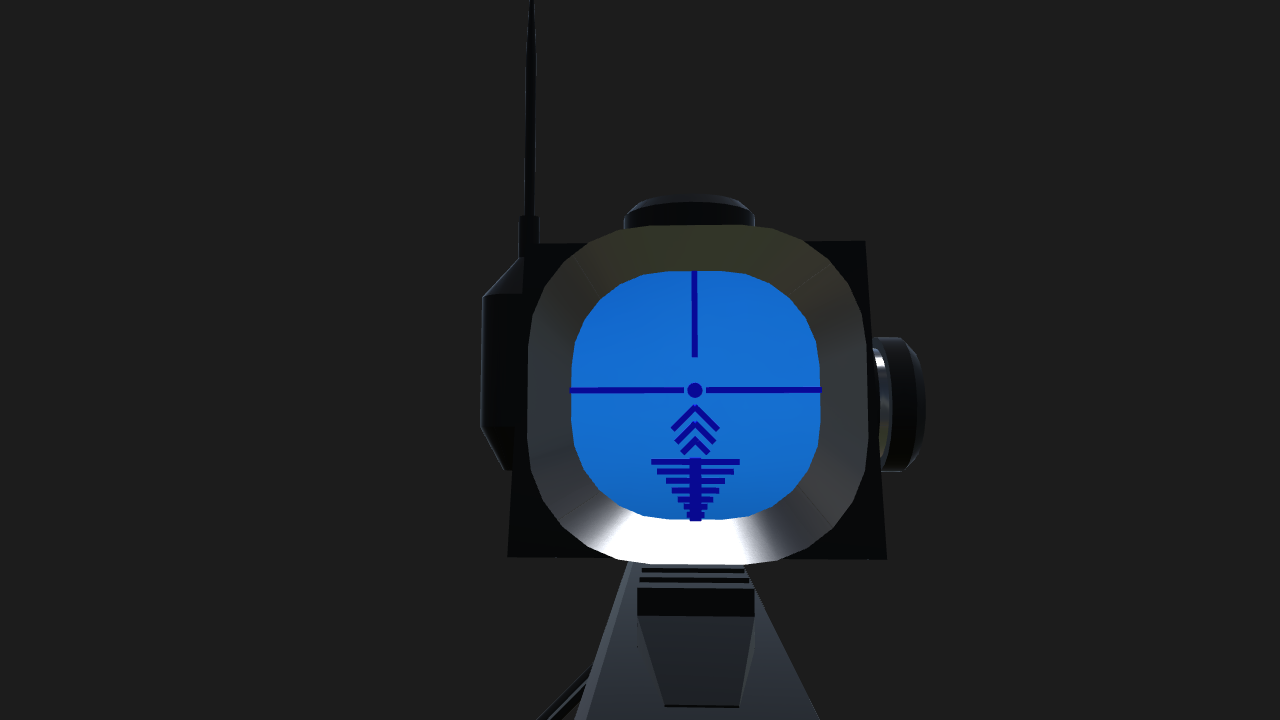 "I'm honestly afraid to use this—let alone put my hand too far up the barrel. I mean, come on, this thing fires bolts at instantly temperatures that vaporize solid steel."

The ALEK-120 sniper rifle was designed to compliment the ALEK-100 plasma rifle. Using the same principle as the ALEK-100, the rifle can kill just about anything that breathes and moves, while possessing very little recoil. The gun fires high-energy bolts from a special type of magazine that doesn't possess a standard gas-siphon as seen in later ALEK and ARC series guns. Due to the high energy requirement needed to fire the bolt, the standard magazine only contains twenty shots worth of gas.

This gun would be used throughout the Paterno-Hawkian War, by both Paterno-Sentian snipers against Hawk troops. 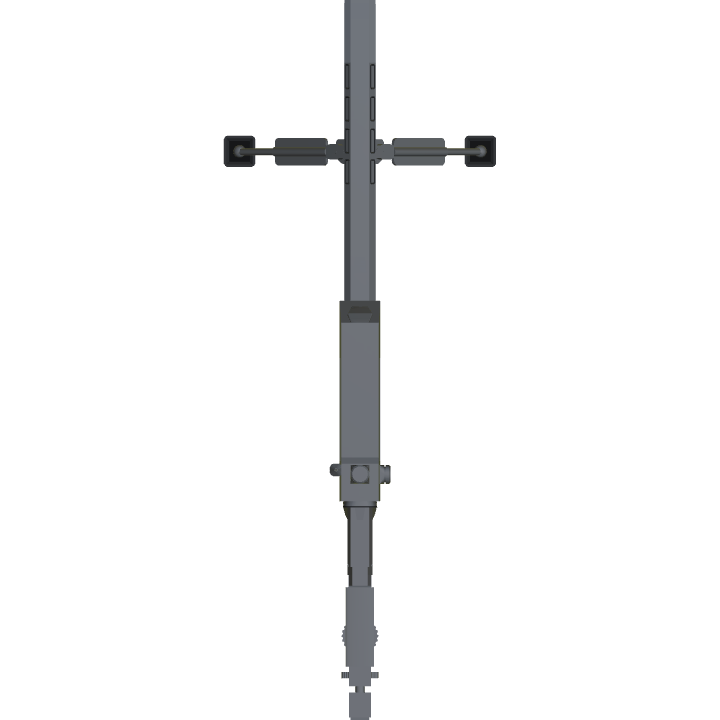 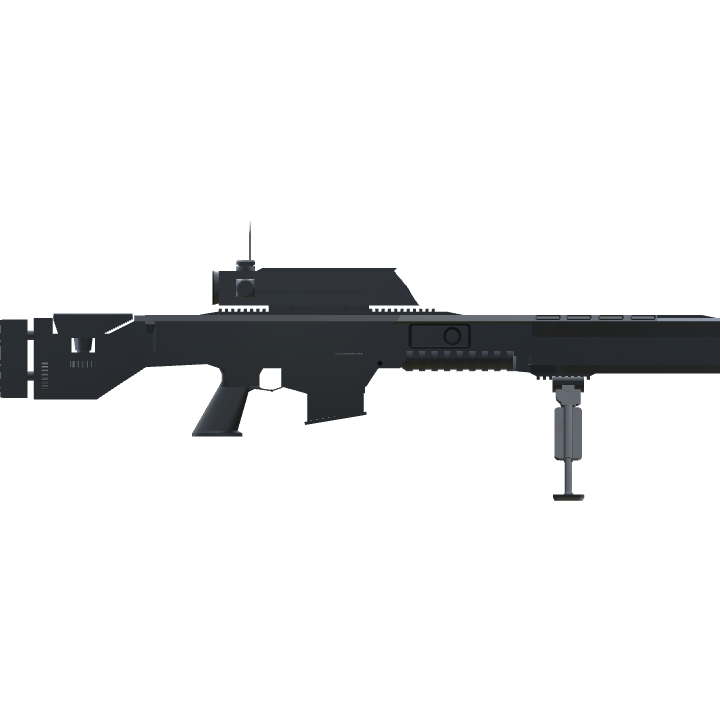 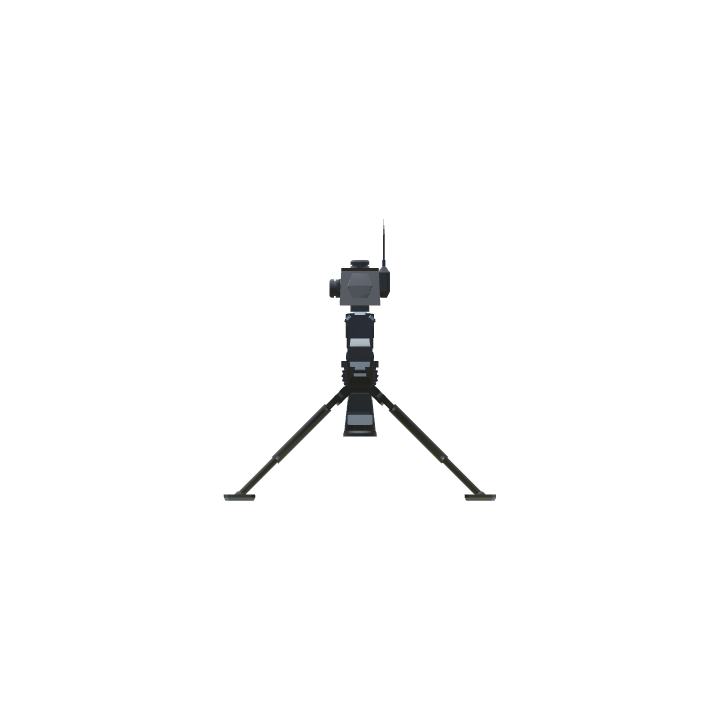