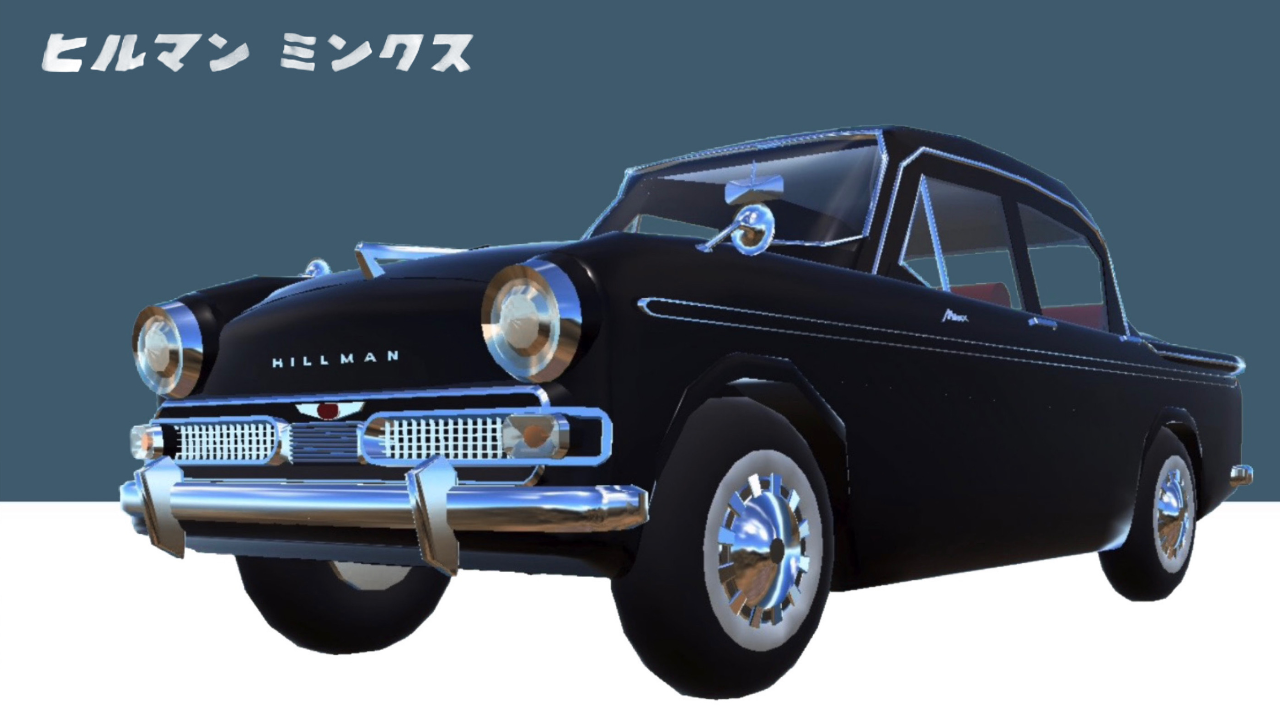 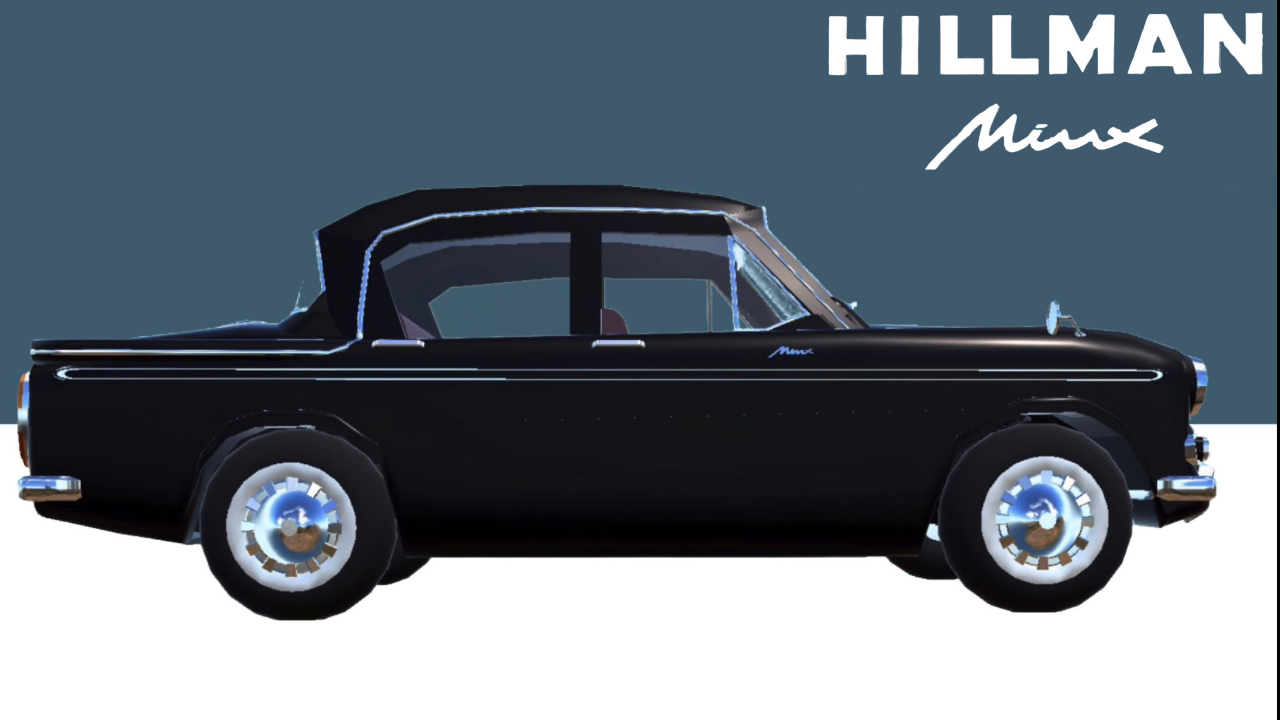 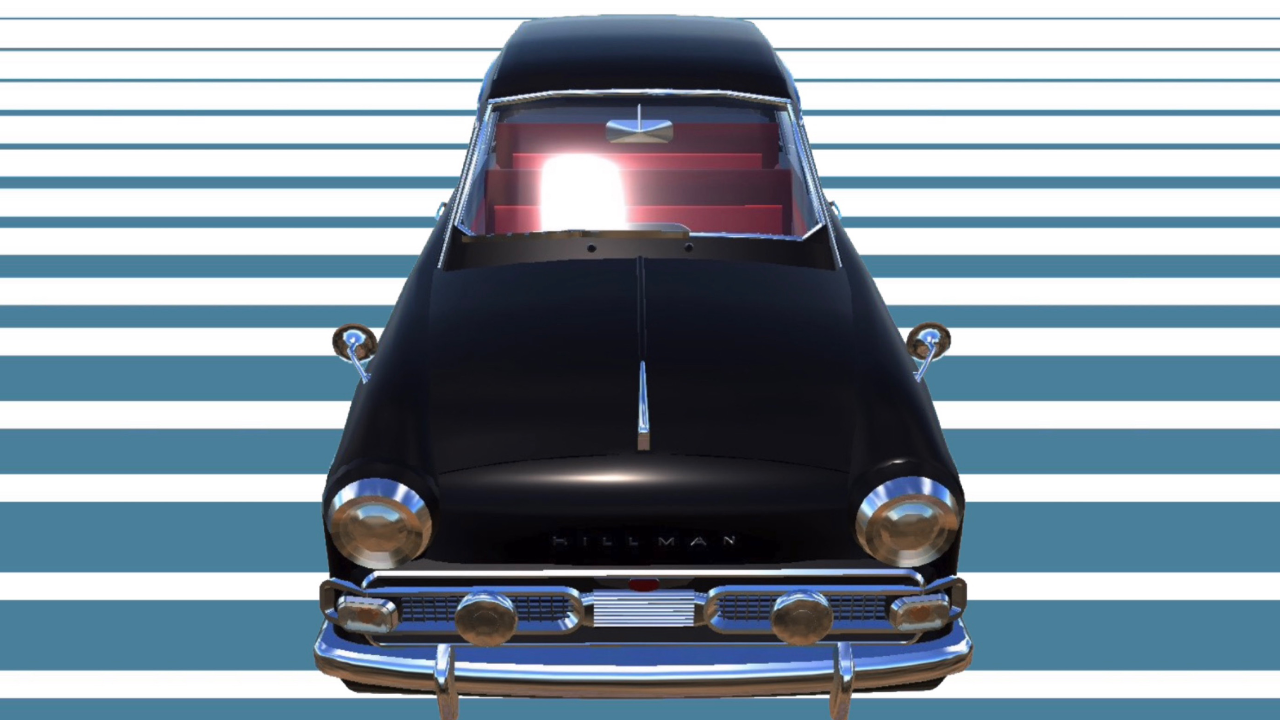 The Hillman Minx was a passenger car manufactured by Rootes in the U.K. and assembled and sold by Isuzu as a "complete knockdown" model. The complete knockdown production method, in which all parts are imported and assembled at the place of sale, was actively used in post-war Japan in the 1950s under the guidance of the Ministry of International Trade and Industry for industrial reconstruction.

At that time, there were restrictions on foreign capital entering the automobile market, and foreign manufacturers could not enter the Japanese market without signing a "technical assistance agreement" with Japanese manufacturers. In addition to the Hillman Minx, Nissan produced the Austin A40, Hino Motors produced the Renault 4CV, and Mitsubishi Heavy Industries produced the Kaiser Henry J, all of which were completely knock-down models.
These were all entry-level cars in their home countries, but were sold as luxury cars in Japan.

The Isuzu Hillman Minx was produced starting in 1953, with the first generation Minx Mk VI produced as the PH10 model, and the Minx Mk VIII produced as the PH100 model starting in 1956. After that, Isuzu increased the rate of domestic production of parts and succeeded in completely domestic production in 1957. Ronald Barker, a British automobile critic who saw an Isuzu Minx on a visit to Japan in April 1958, compared it to the Minx made in England and said, "The Japanese Minx seems to have better detailing and workmanship. The Japanese car seemed to have better detailing and workmanship. The technical capabilities cultivated through the production of the Hillman Minx were inherited by the later Isuzu passenger cars. AG1:Headlamp-Low
AG2: Headlamp-High
In addition to this, the presence or absence of the external fog lights can be selected with AG3, and to turn them on, press AG4.
You can also choose to have a license plate or not in AG7. 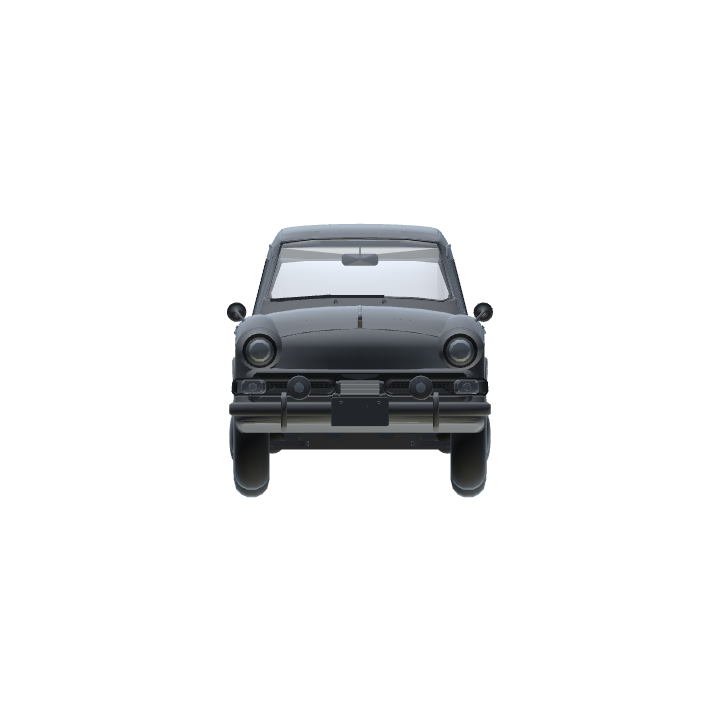