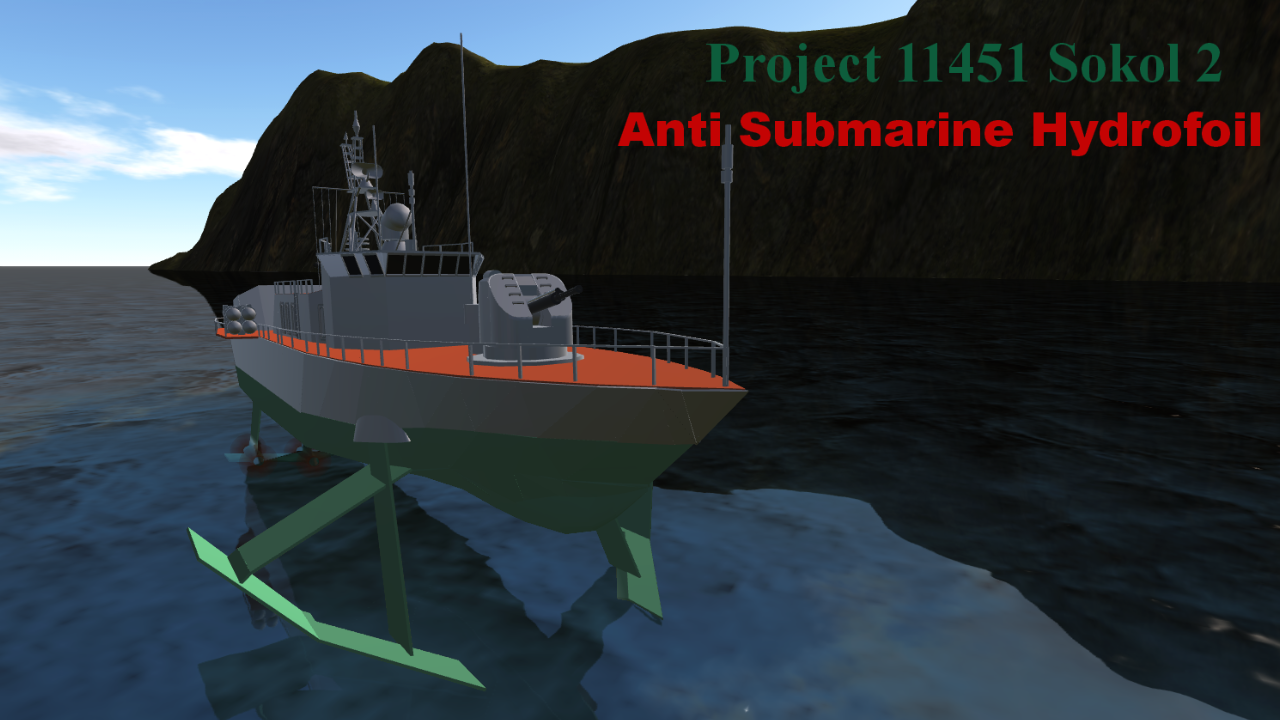 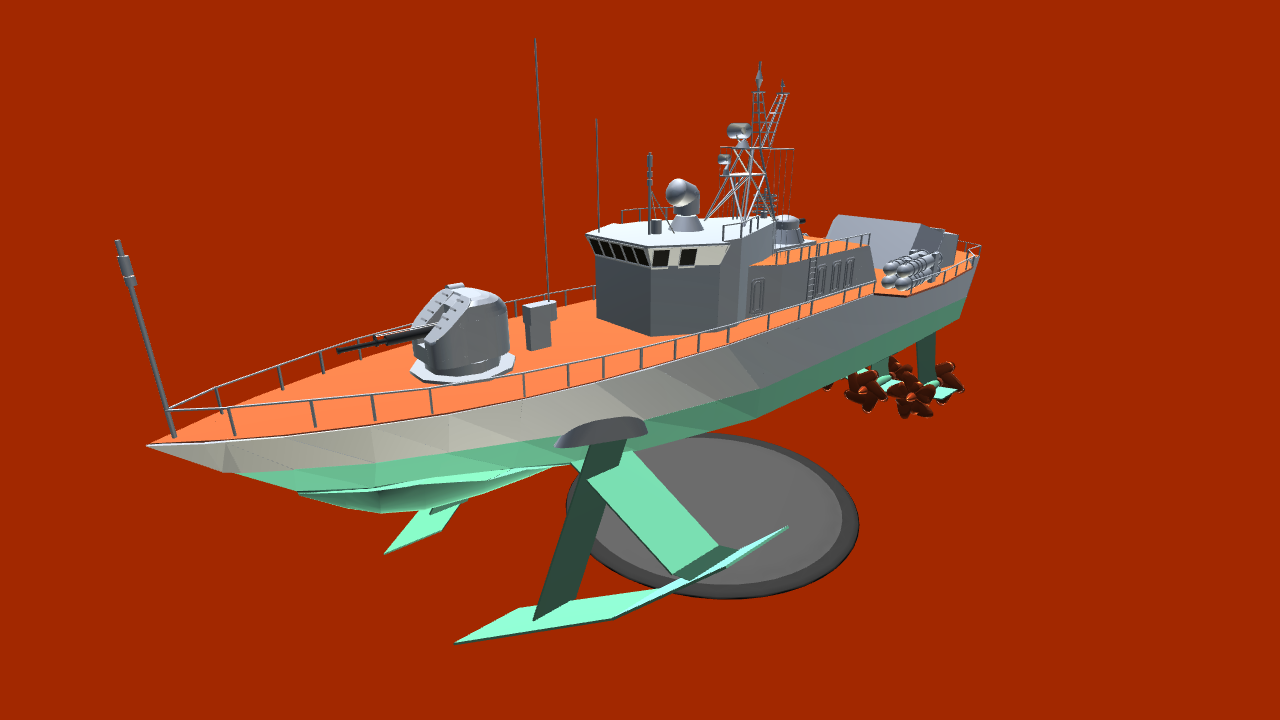 Here I present a very different kind of build, and the smallest seacraft I've built in a while. Fun fact I was originally building the original Sokol, only to realize the Ref I used was actually for the ship built off its hull. Thus we have it here! My first time doing an entire bow with Paneling, and it looks a bit rough but it came out alright.

1)Real Hydrofoil Function: Uses modified wings to lift out of the water, maintains stability through those wings as well as proper weight distribution in the build. No Gyro!

2)Incremental Aiming System: Both guns use WASD in a manner that allows incremental adjustment of aim just like with VTOL and Trim, only with much greater precision and ease of use. CIWS Gun for protection from missiles. Submersible Anti-Submarine torpedoes. Pitch carefully into the water after launch. 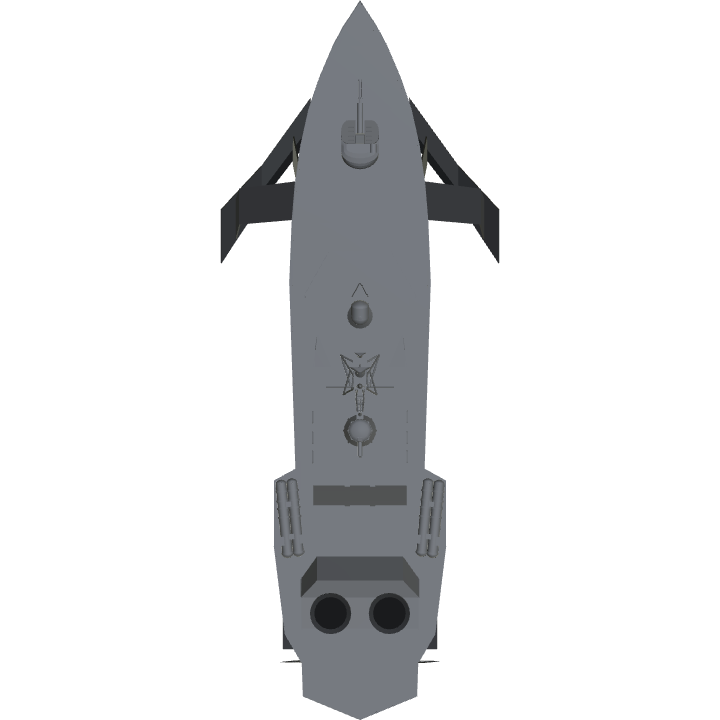 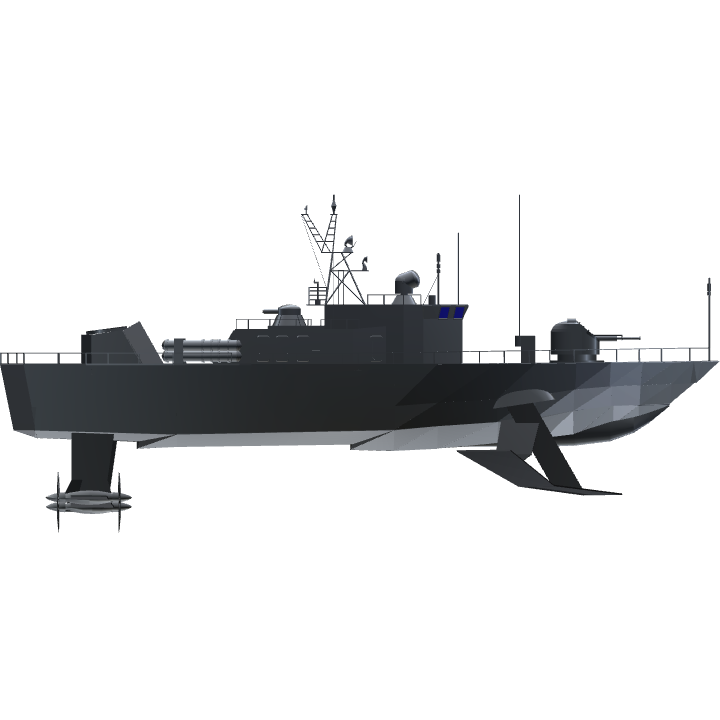 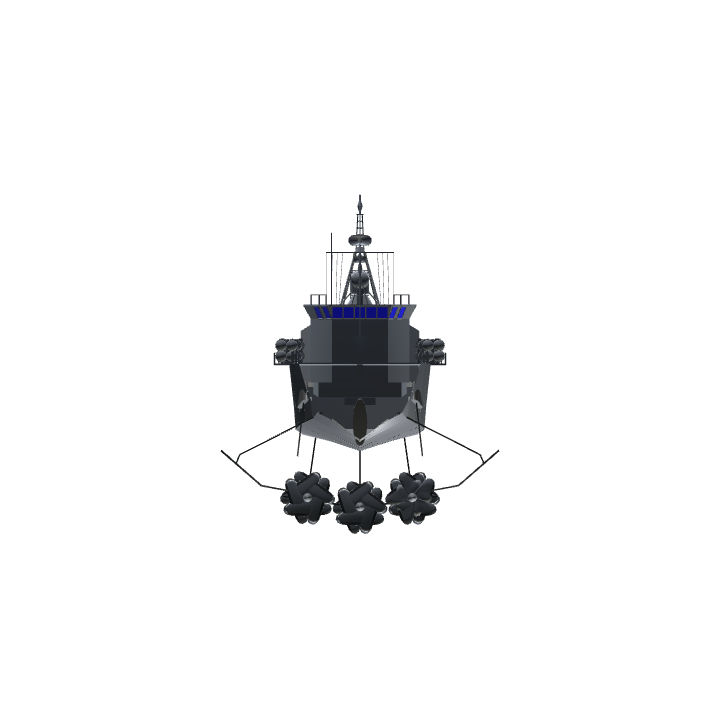