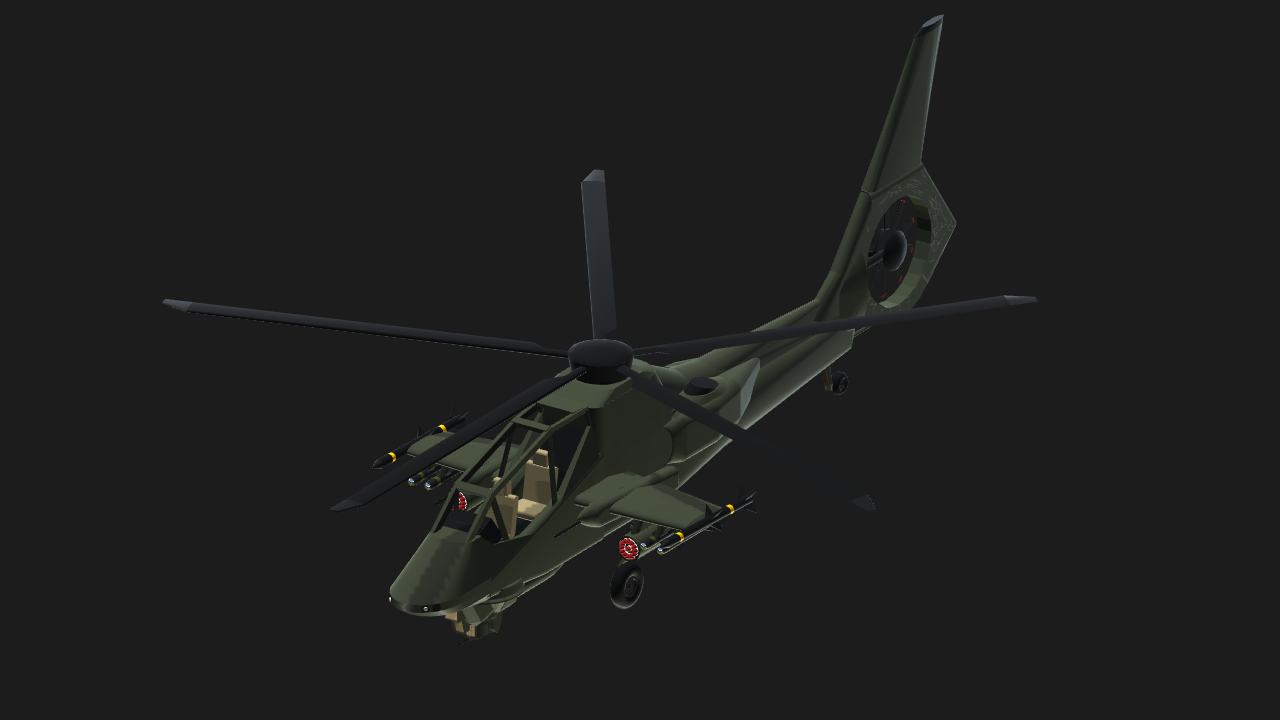 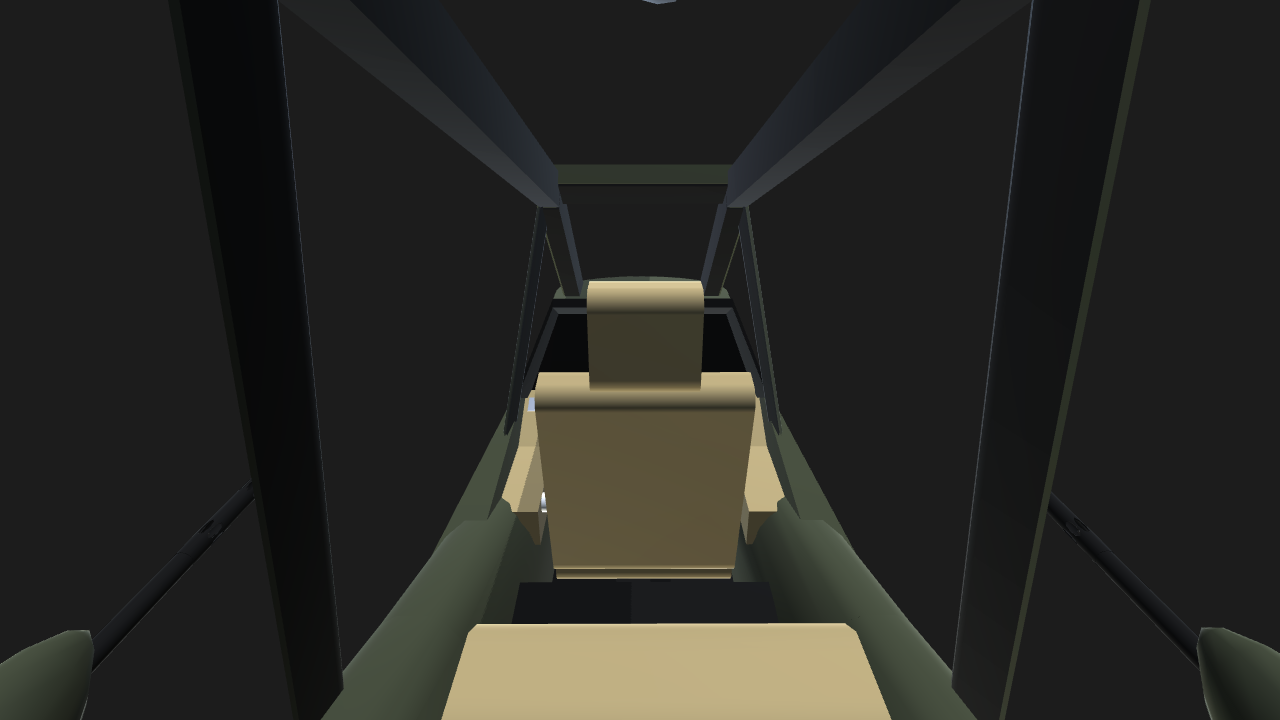 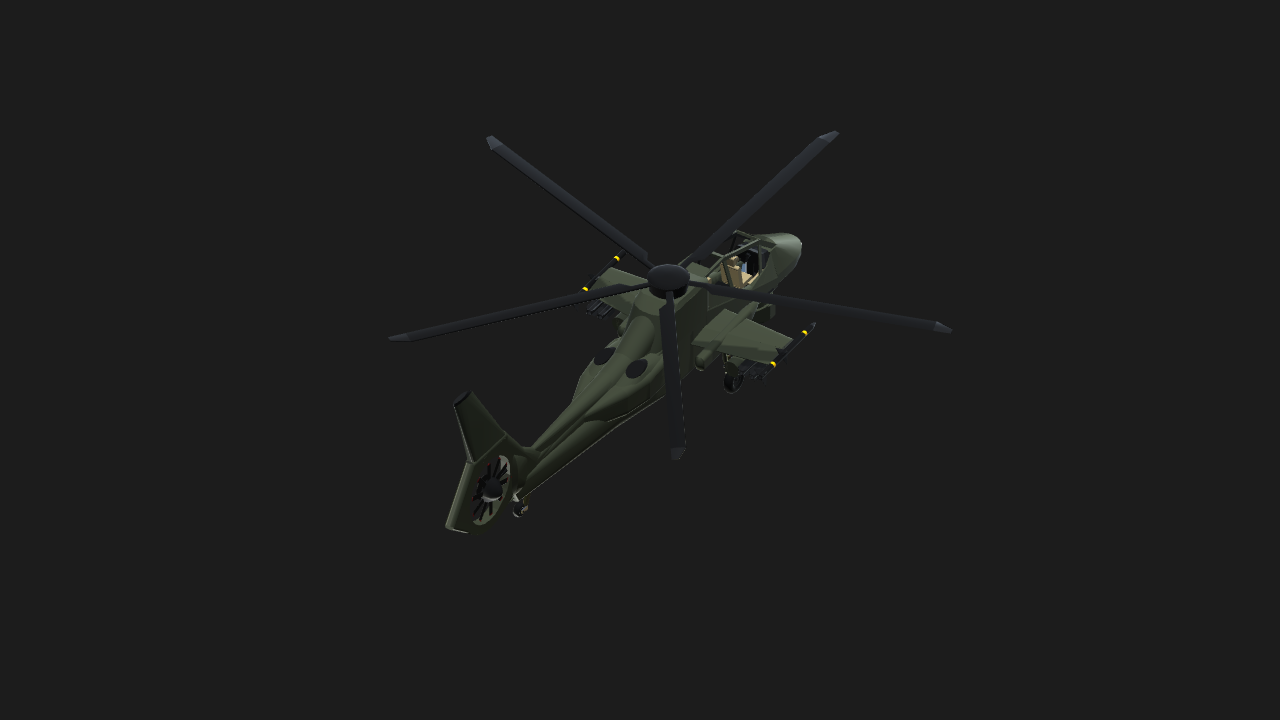 The Airbus Aerospace Eurocopter Lancer was devised as a sequel to the Tiger, plagued by early run flaws and delays, as a way to improve reliability, transportability, efficiency and detectability.

The Lancer was requested primarily by the Austrlian Air Force due to major issues with their Tiger fleet, regarding the lack of dust filters and payload options above 3 tons, leading Eurocopter to solve them. The French partok the request as well, due to Tiger losses in Afghanistan, forcing them to replenish their fleet, and the need for a new helicopter for their Navy. Portugal displayed interest into the airframe's concept due to the lacklster capabilities of their AH-1Fs and Gazelle IV helicopters, therefore requesting it's development, putting a downpayment for 17 units as an added bonus.

The Tiger's airframe was used as a basis to the Lancer, but it was completely gutted, with most parts being scrapped, and rebuilt from the ground up. Carbon and magnesium composites were extensively used to make the airframe lighter than ever before, albeit bigger. Due to the size increase, they ended up failing the weight reduction, especially when it was fully laden, climbing from the reasonable 6 tons of the Tiger to a whopping roughly 13 and a half tons for the Lancer.

Trials started in late 2019, with the testing season ending in 2022. The aircraft is expected to enter service as early as 2023. Independent flight tests were requested to various countries that were considering the Lancer, albeit not placing orders at the moment (comment your experience down below if you so desire, feedback is very much appreciated).

Personal note: Thank you, @mikoyanster, for the awesome challenge proposition, and to @LotterCrafts for the amazing ideas and advice he provided!

Controls: Pitch, Roll and Yaw are regular, Throttle handles the collective pitch, VTOL doesn't do anything and AG1 extends an arrestor hook may it ever be necessary.

P.S.: I've just noticed there's a bug. The aircraft published isn't scaled like the one I have saved, not sure why. I made no post-upload edits. You can get it here (https://www.simpleplanes.com/a/2axUpH/Eurocopter-Lancer-Scale-fixed-oops). 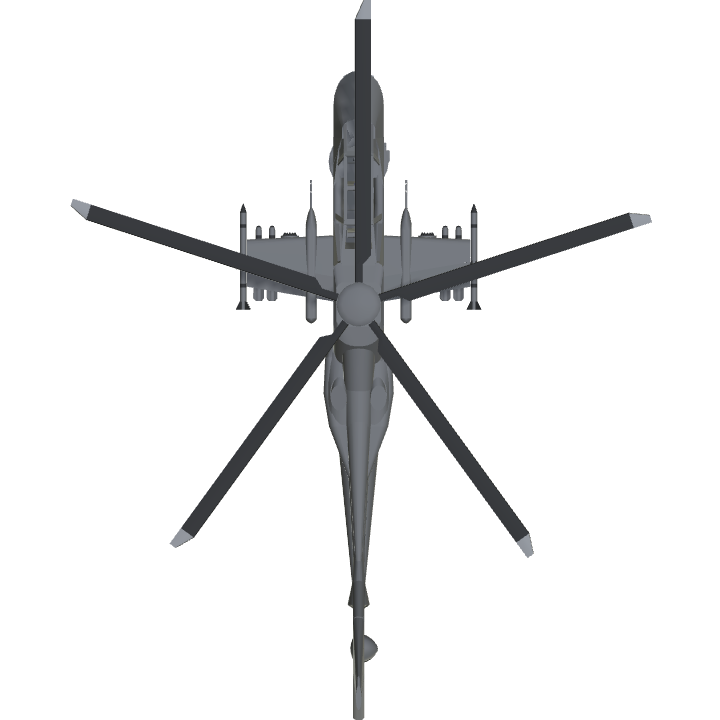 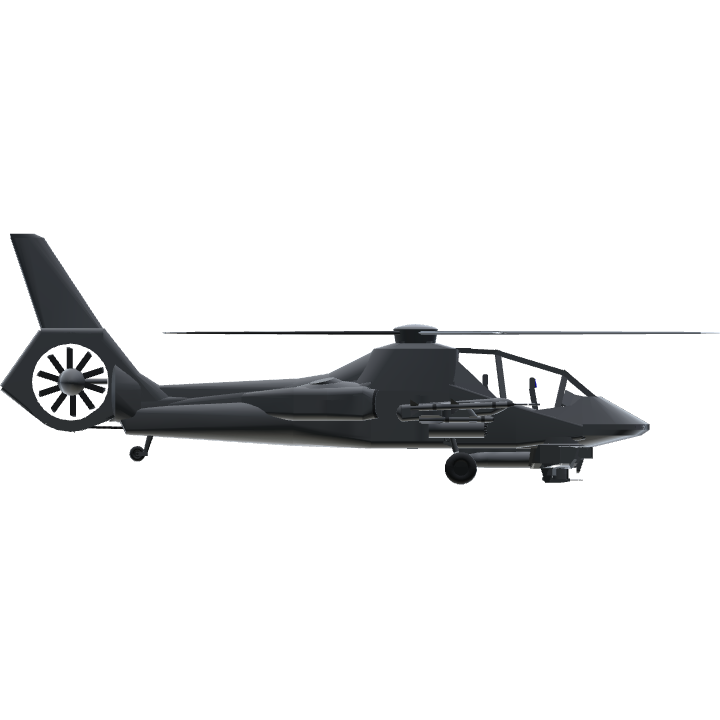 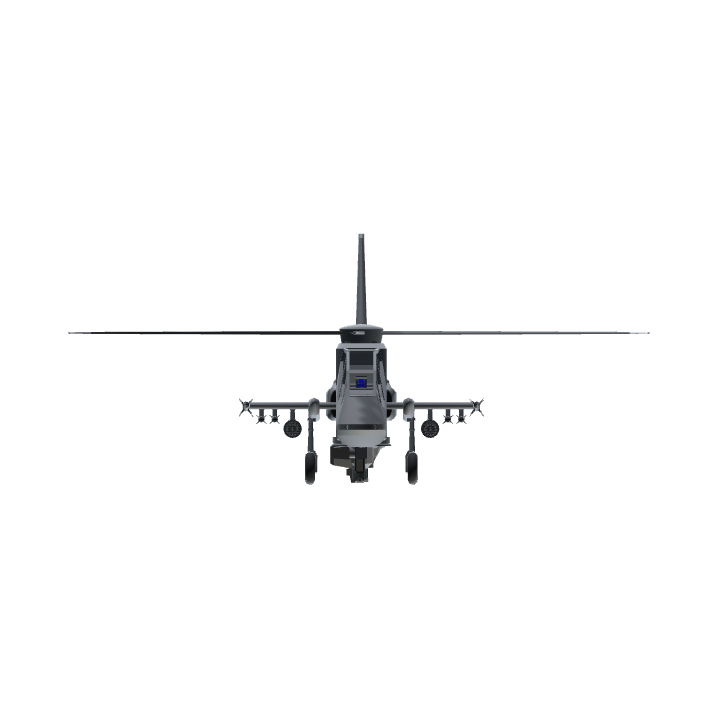