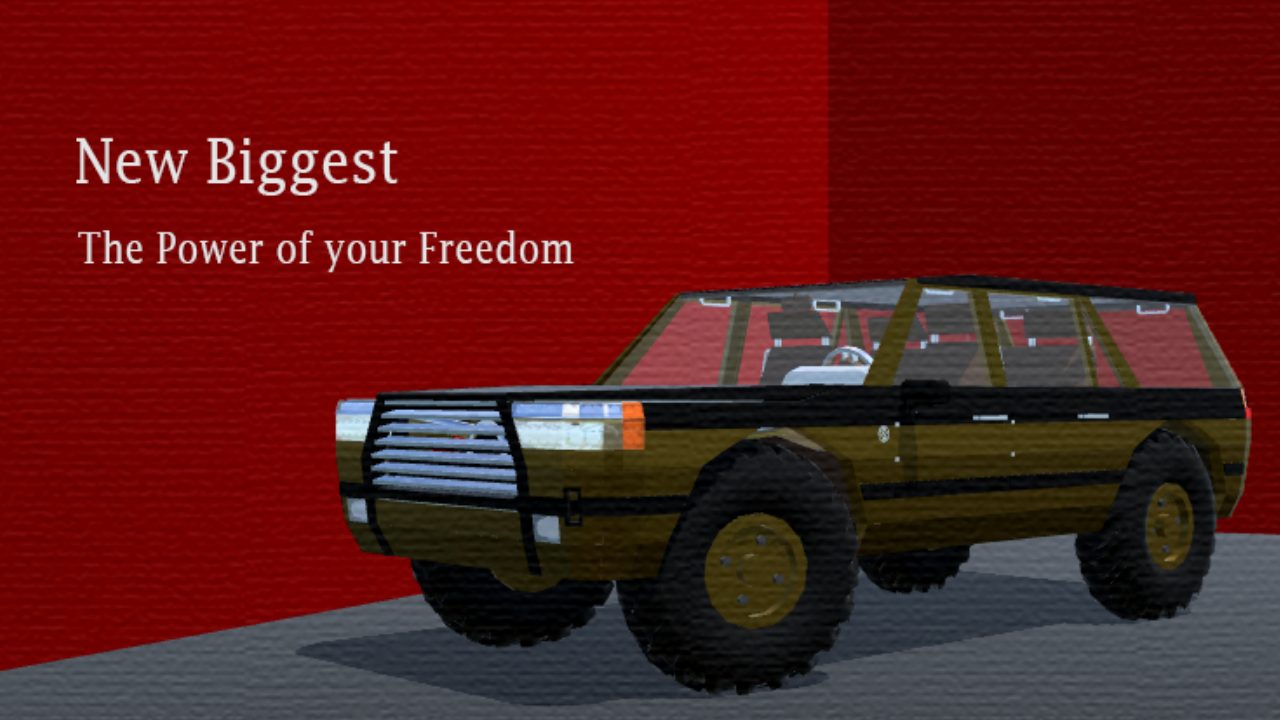 The model made its debut in 2017. It was then that the first generation saw the light. It was a mid-size military frame SUV with permanent all-wheel drive and a powerful engine. A year later, at the end of 2017, the second generation of the car debuted. The car was used experimental suspension SnowPont SOFR-Drive, which allowed you to install special wheels of larger diameter. Almost a year later, the world saw the generation of the machine. Thanks to a number of fans from the civilian side, it was produced in two versions - Biggest 3.0 and Biggest 3.1. 3.0 is a military modification, and 3.1 is a civilian one. A little later, the supply of military modifications will stop, and their production will be completed. Now the car is going through the 4th generation. Thanks to the mDrive suspension, it remains a great SUV, and the SnowPont Multi-Control system makes it technically modern

Thanks to the mDrive transmission suspension, this frame SUV literally turns into an all-terrain vehicle and can overcome almost any obstacle

Thanks to the soft suspension, good sound insulation and high-quality interior, you will always be alone with your thoughts

A huge trunk will allow you to take the necessary amount of things on a trip, and the folding rear seats allow you to turn it into a three-seater bed and spend the night anywhere

The SnowPont mDrive Transmission suspension, made by @RomanoMilos, makes the SUV invincible for any element and terrain 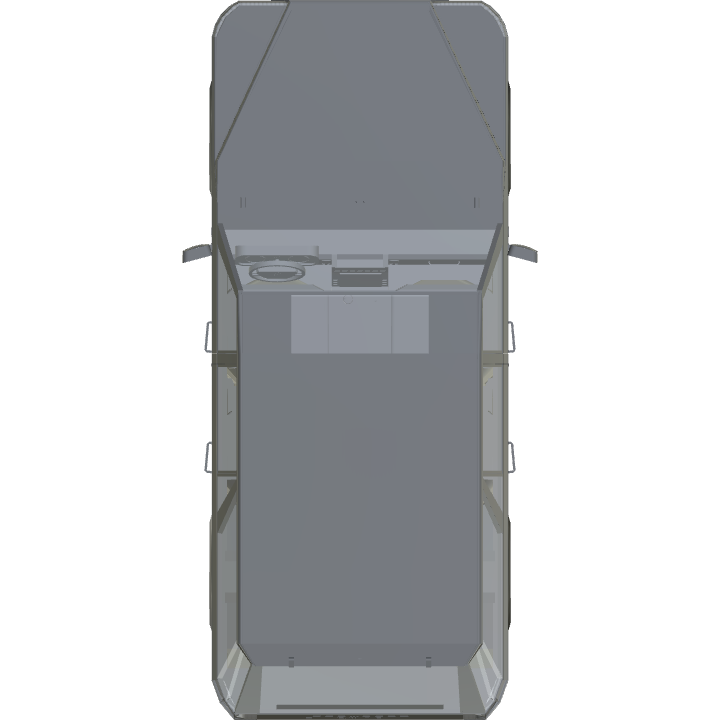 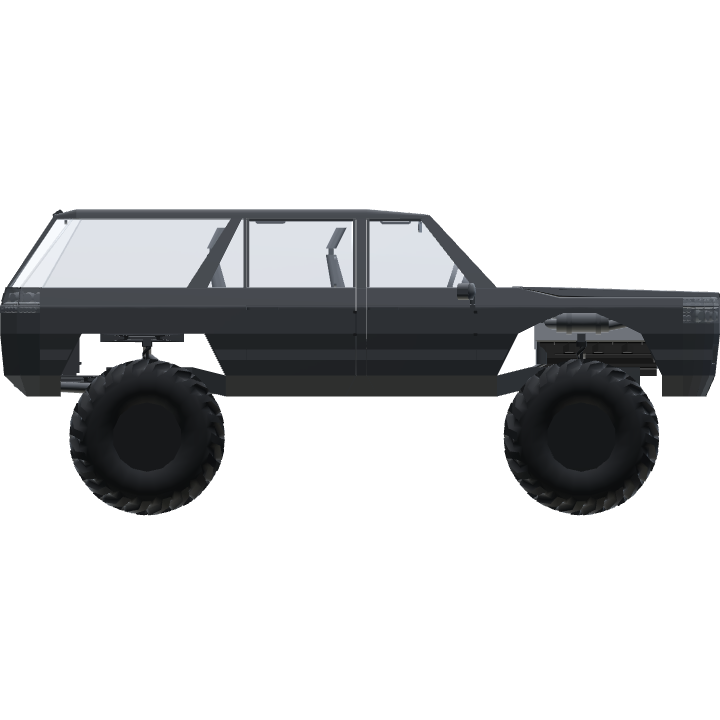 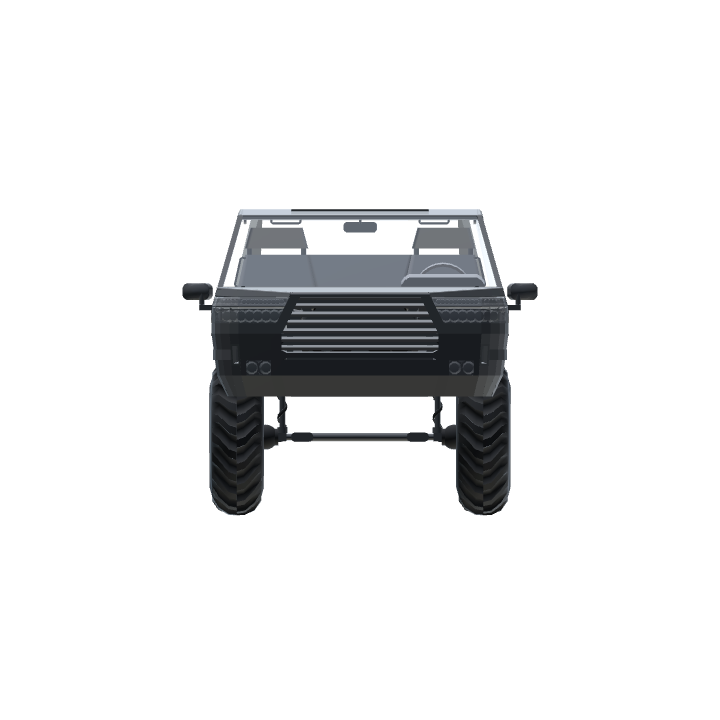