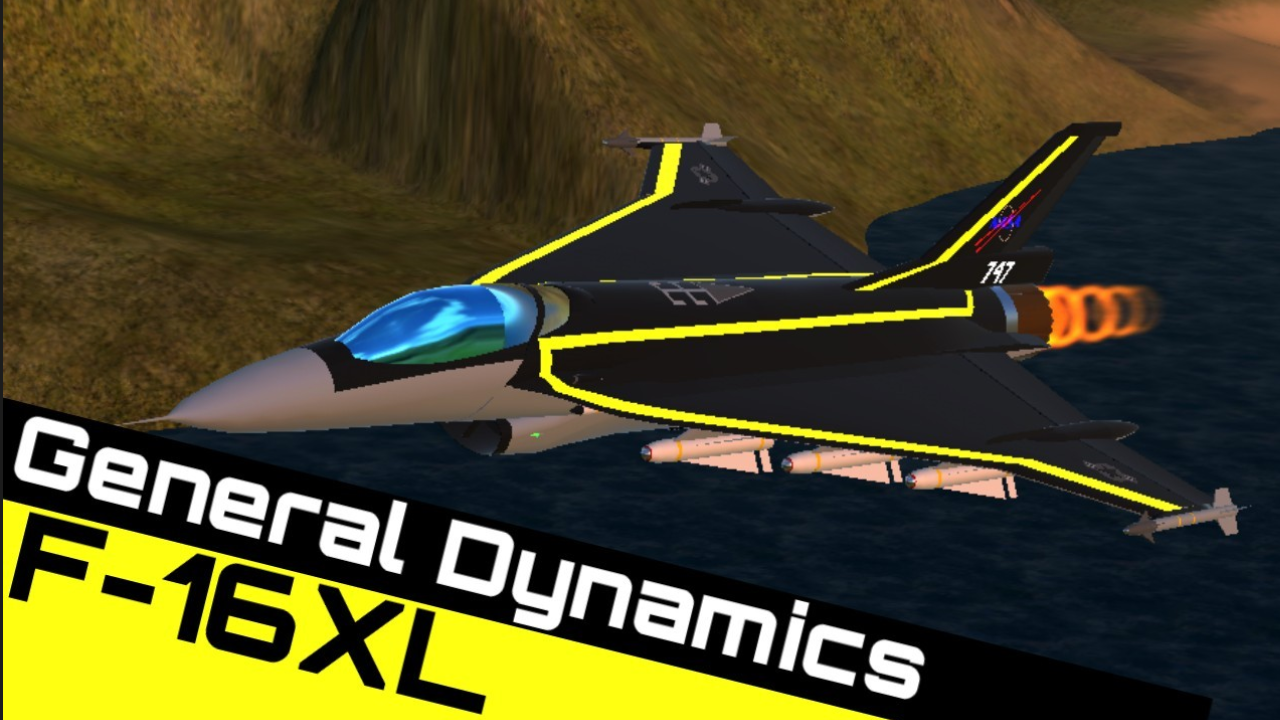 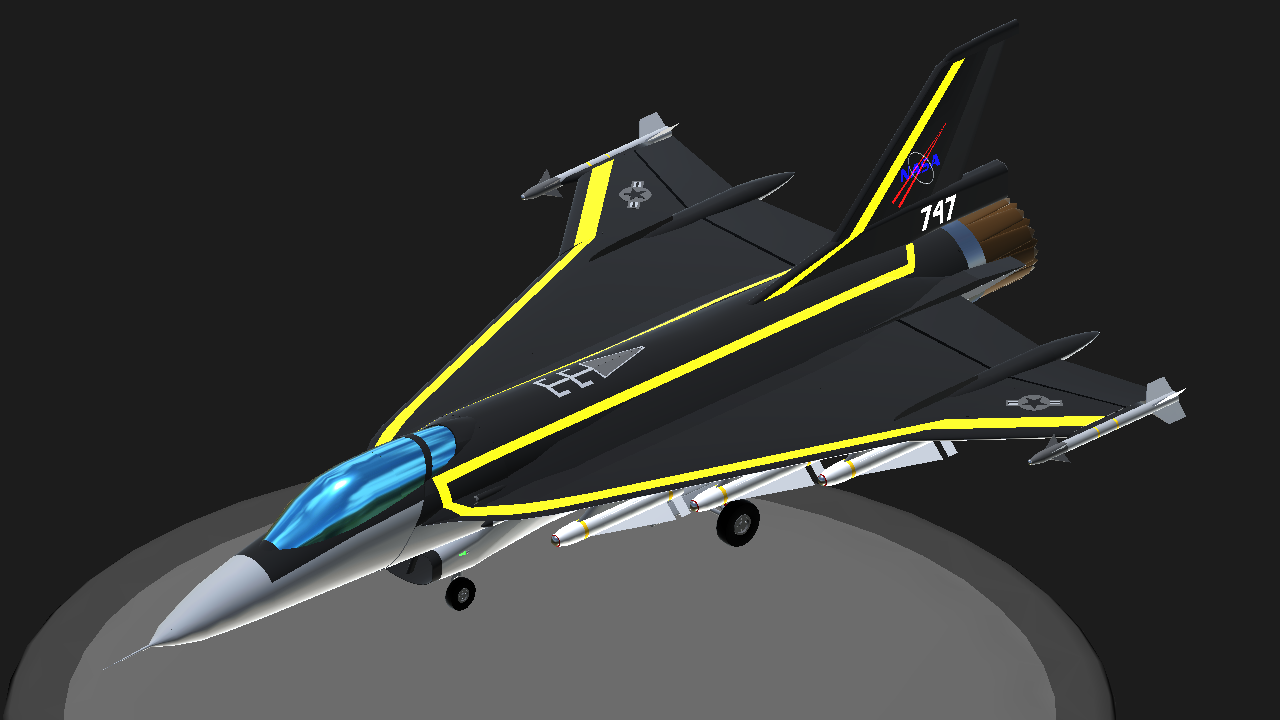 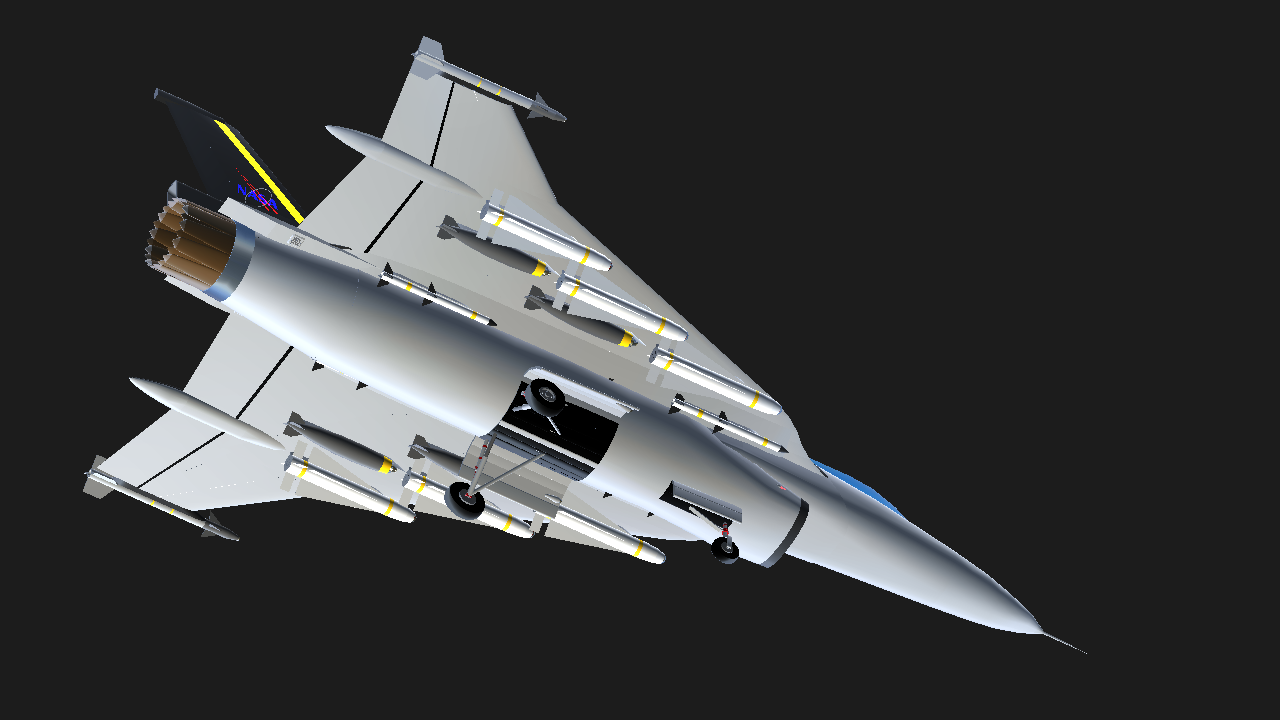 The General Dynamics F-16XL is a derivative of the F-16 Fighting Falcon, with a cranked-arrow delta wing. It was originally conceived as a technology demonstrator, later entered in the United States Air Force's (USAF) Enhanced Tactical Fighter (ETF) competition but lost to the F-15E Strike Eagle. Several years after the prototypes were shelved, they were turned over to NASA for additional aeronautical research. Both aircraft are currently stored at Edwards AFB 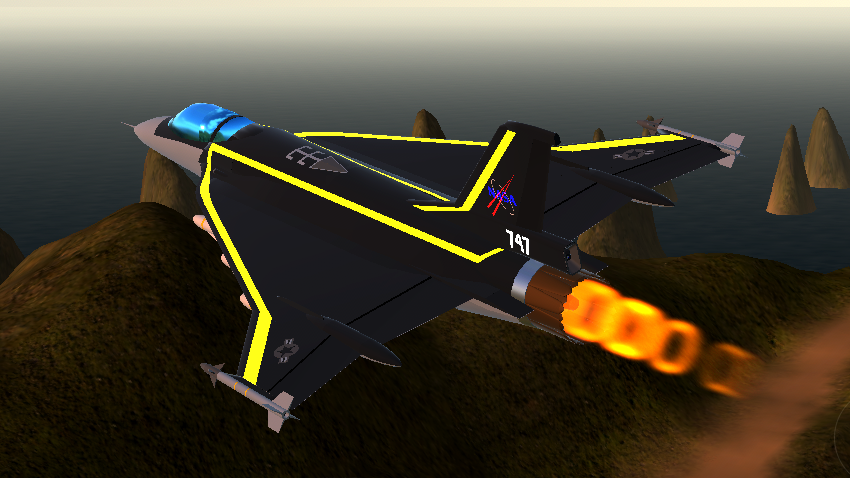 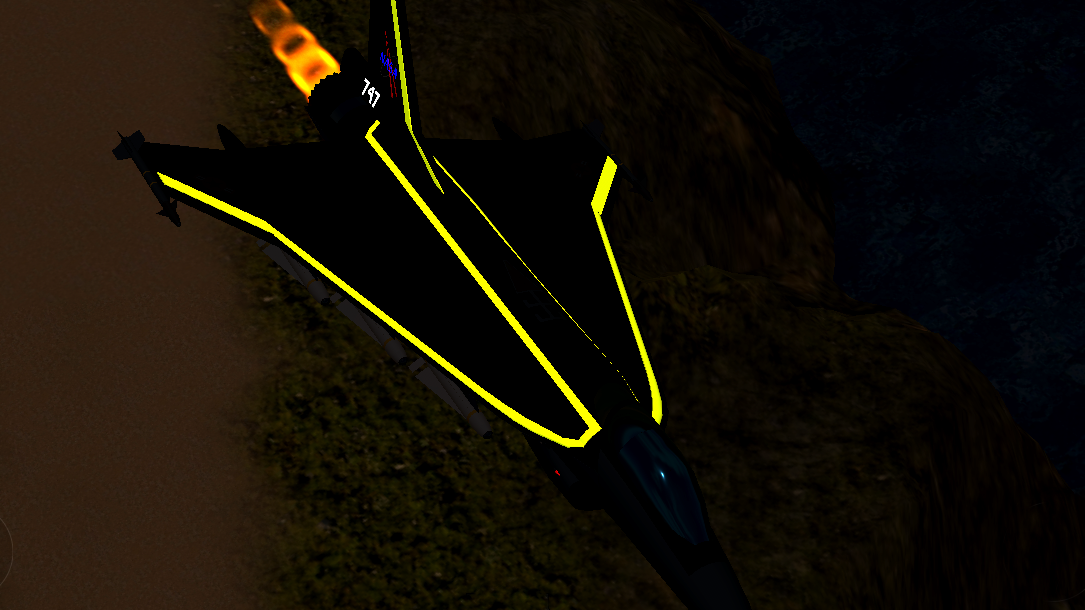 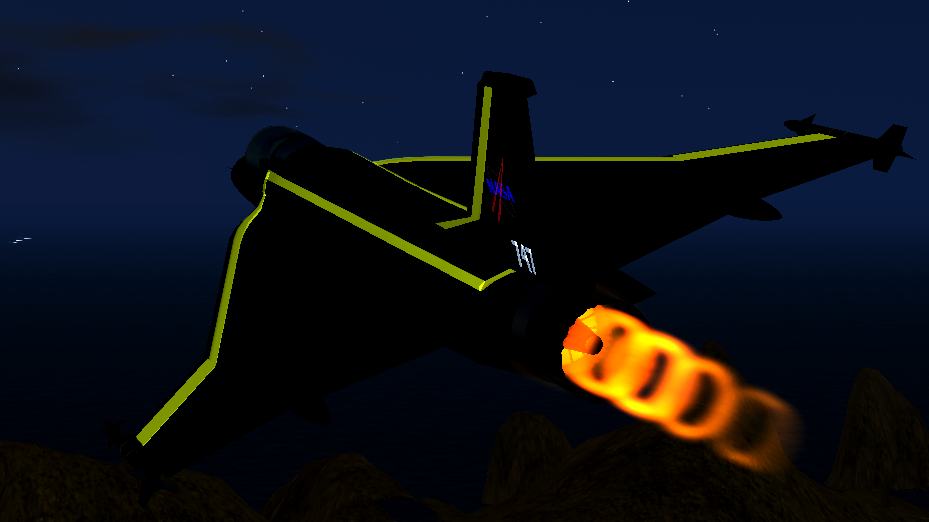 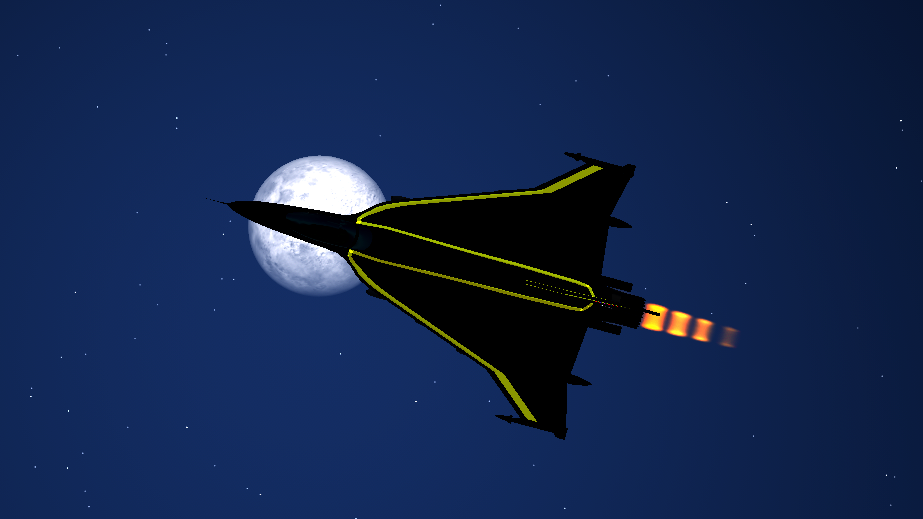 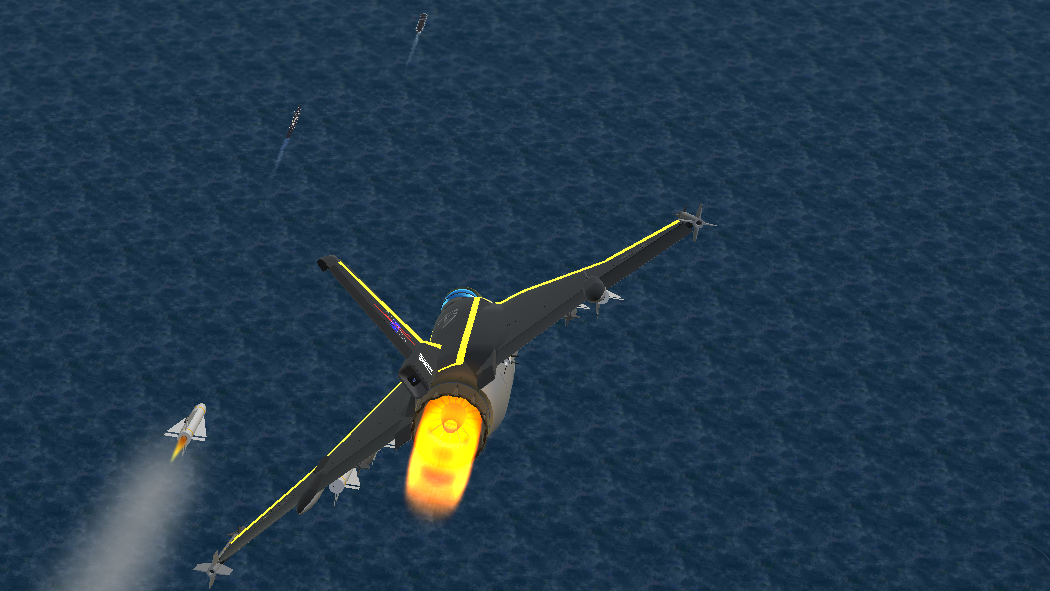 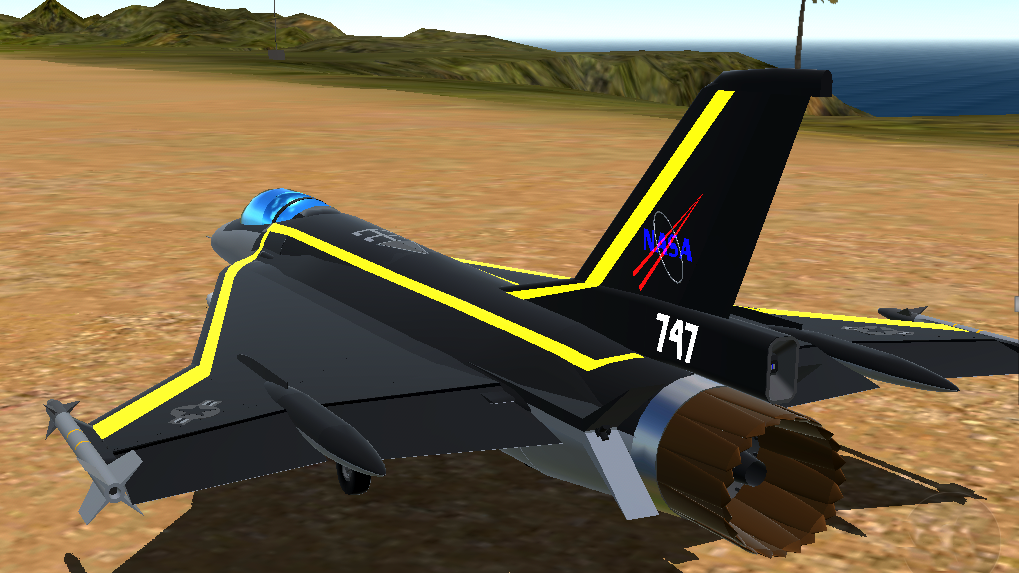 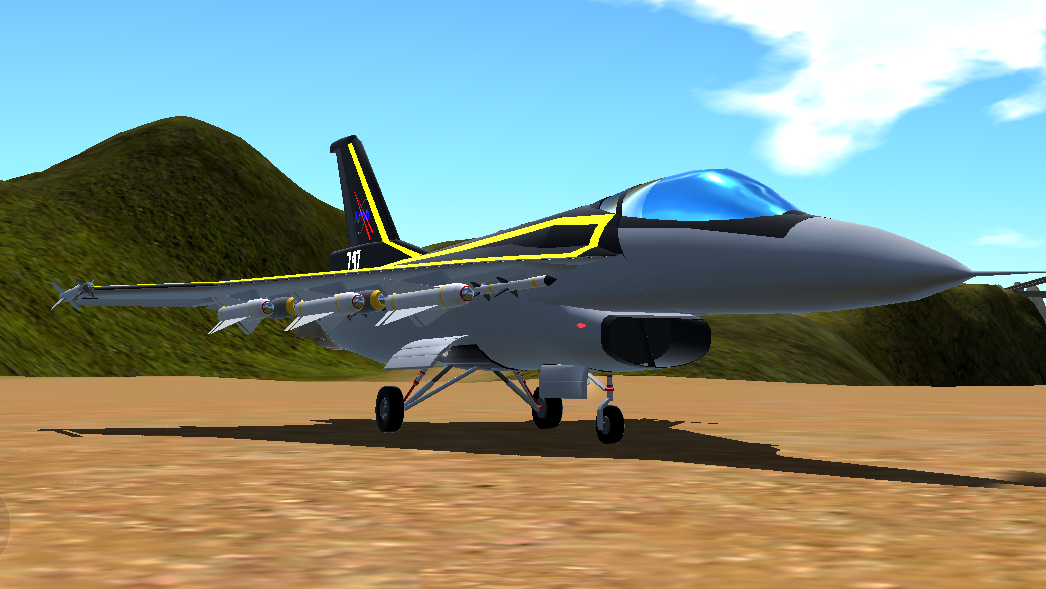 Note: I didn't do alot of test flight because my phone me even handle the lag... 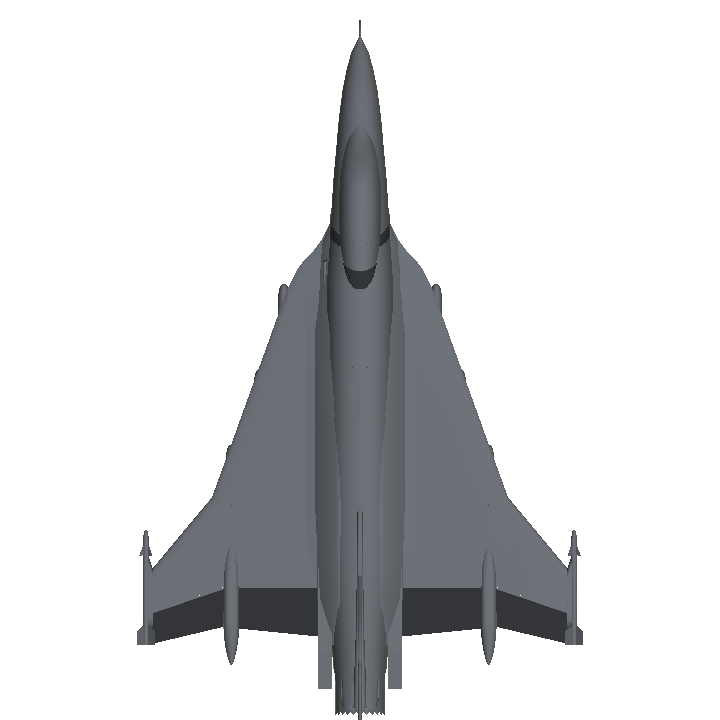 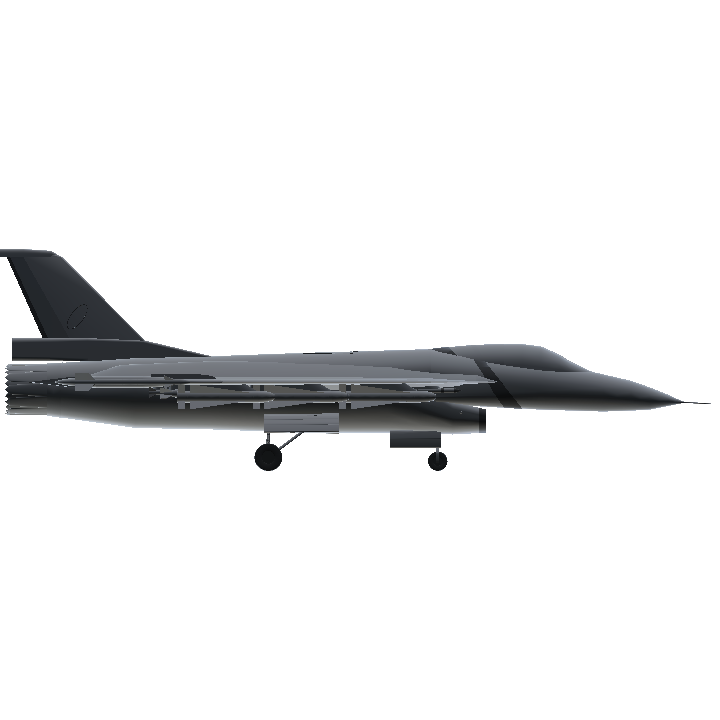 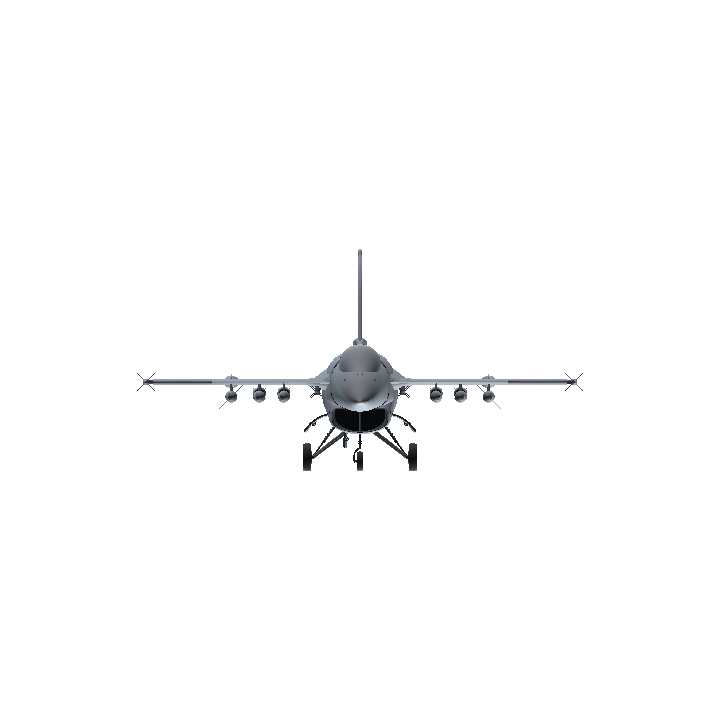