Hello! I just wanted to make this post to remember the forgotten legends of SP. 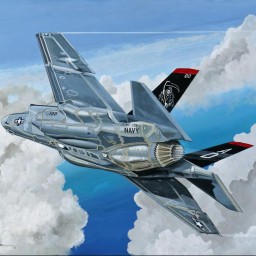 Scriefer was (and in my opinion still is) one of the most talented builders to grace the sp community, he innovated foundation building techniques for mobile users, not to mention the quality of his own builds, my personal favourite being his C-100 Canuck, he also helped me out when i was new, collaborating with me on my KA-17. He became the highest ranked player on the site for roughly 9 months but lost the place to hypnotoad, then delphinus. He ended up leaving the community ~3 years ago cause life was calling him. 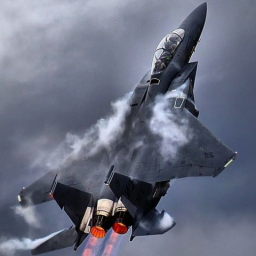 Allstar was one of the most underrated users when he was still active, and he was also one of my peers, he may not have changed the game, but he was still a respectful user.

Hypnotoad has to be one of the most unique builders in SP history, his "planes" barely resembled planes at all and were living, breathing(and flying) pieces of art, his style of planes has even gotten its own tag for how out there they were, not to mention how other players(including myself) tried their hand at building a hypno plane. And he was also the highest ranked player for a while after Scriefers. 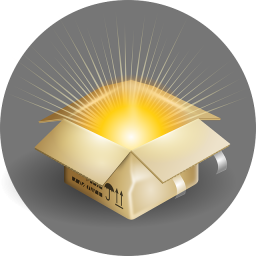 Boxglow, was an early pioneer of a(now outdated) fundamental and important technique, using wings for aesthetic, now, this technique wasn't without its drawbacks, biggest one being that sp would have to take into a count for all those wings being used, which ended up with the structural panel being added into the game, not to mention they were the first user to get gold, and one of the first users to join the site, even before AndrewGarrison(the head dev of jundroo) made an account. 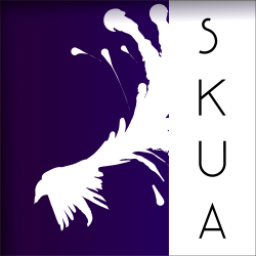 Skua is an ex-moderator who was equally good at building planes as he was moderating the community, he was also the first player to start a community build, he also ended up developing a few phobias while in the community.
As for him being an ex-mod, he didn't do anything to get the role taken away, rather the exact opposite, his role was removed simply cause hes inactive.

hfusjwhatever the hell is their username, was and i suppose still is the most skill-consistent player in the community, being skilled from start to end, also created the following crafts:

P-51D-30 Mustang (the highest upvoted plane on the website)
Mitsubishi J7W1 Shinden
Mk.24 Griffon Spitfire (one of the first crafts i ever flew in sp)

And yes i know hfusiwjf29 isn't exactly forgotten but you don't hear much from them anymore.

Anyways, make sure to check all these users out, for some its a fun trip down memory lane, for others its a new experience to see how the game once was.