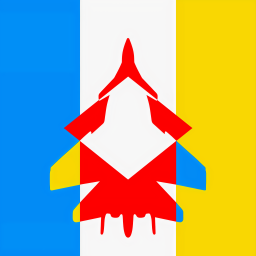 I'm an aviation-loving 16-year-old who found this game after playing the classic SimpleRockets. I have Asperger's syndrome. That means that I have some social trouble and minor behavior issues. I found Simpleplanes when I was looking at other games made by Jundroo. I am now an Eagle Scout!