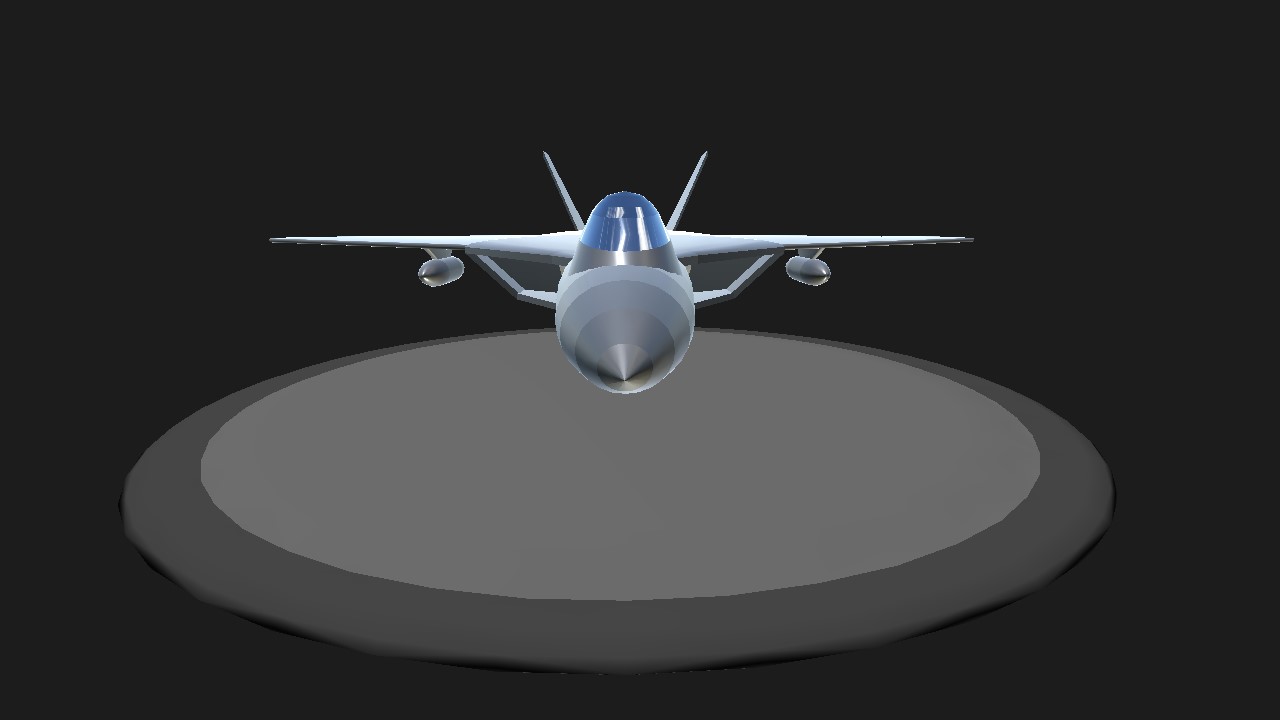 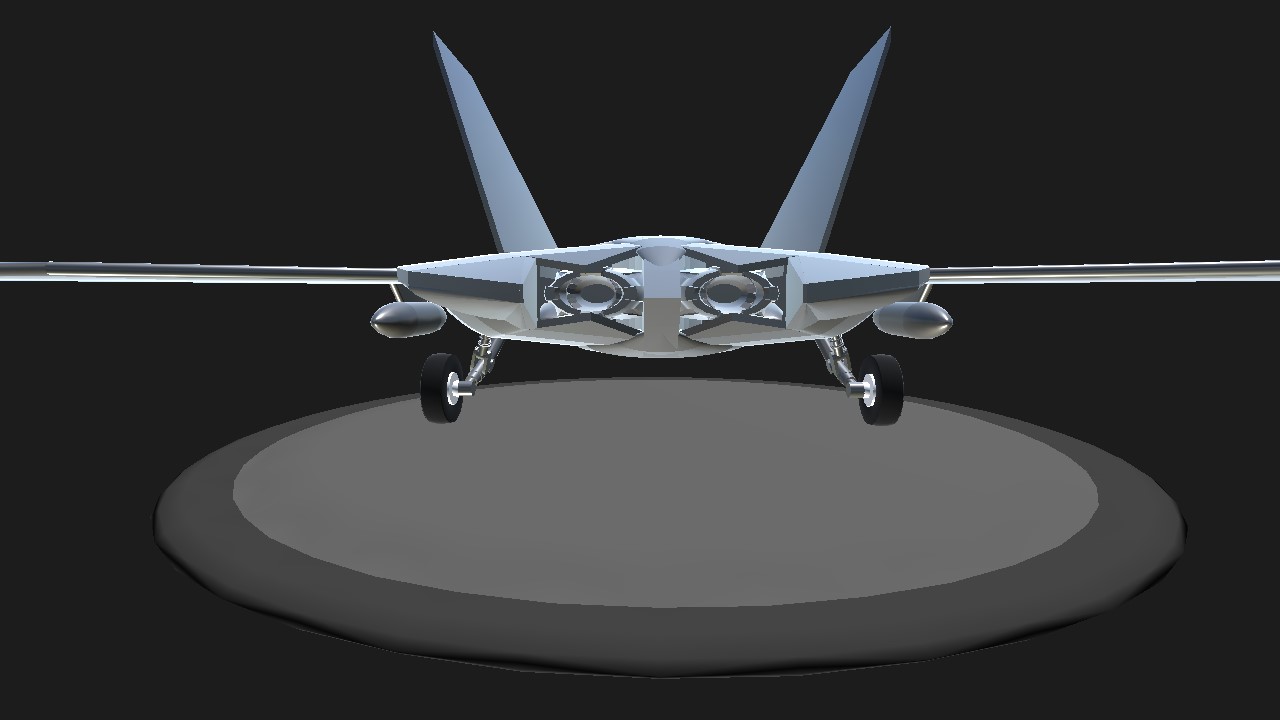 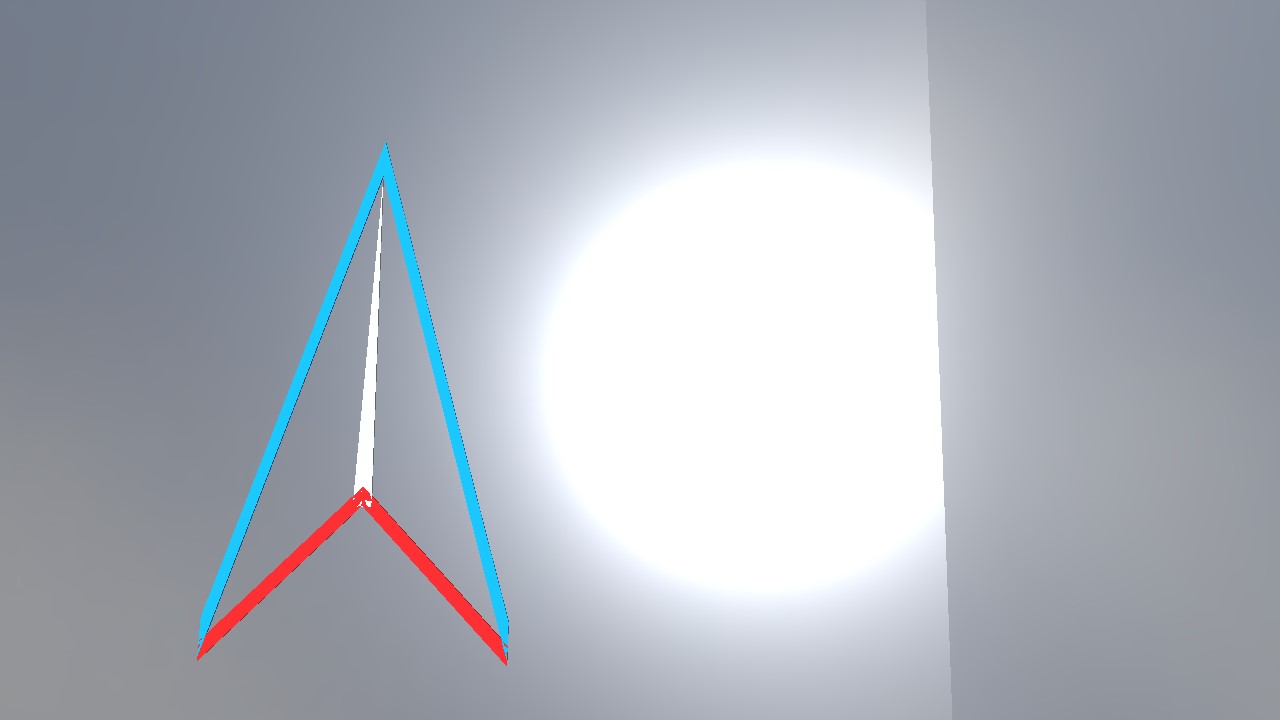 Have you always wanted that multirole Raptor screaming of the sky and decimating its target? Introducing, the Peacemaker F/A-32 Super Raptor!

The development of this aircraft has been kept top secret to the highest degree, but early on in its development, someone managed to take a quick, grainy photo of the Super Raptor. After that incident, security was tightened. Testing was done at a secretive airbase until it was ready to show the world its potential…

•This is actually the highest-part build I have ever made in all that I've played Simpleplanes! 425!
•I want you to find out the number of weapon bays this jet has... lol 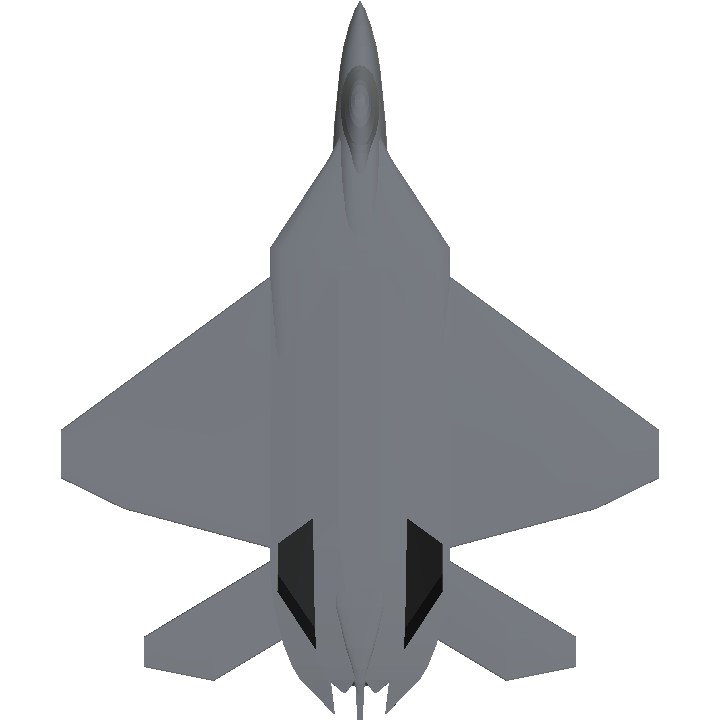 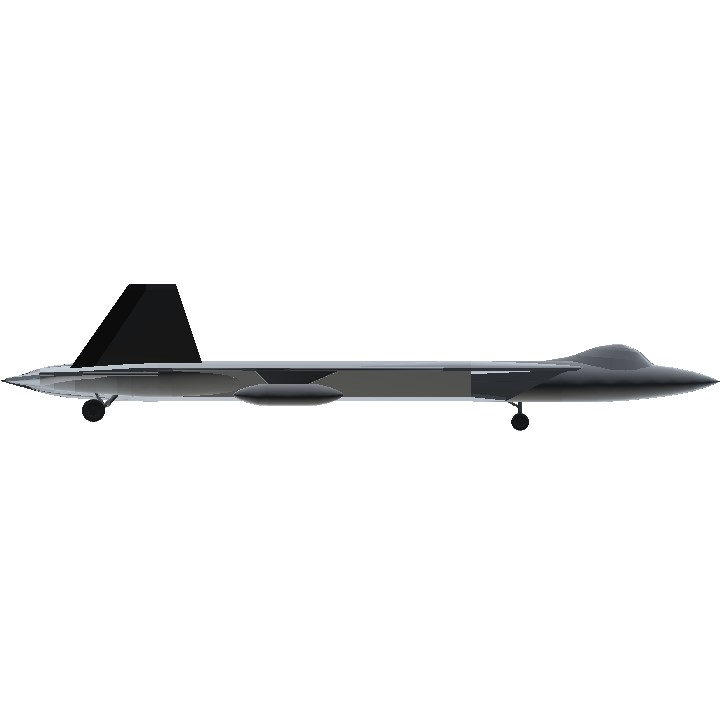 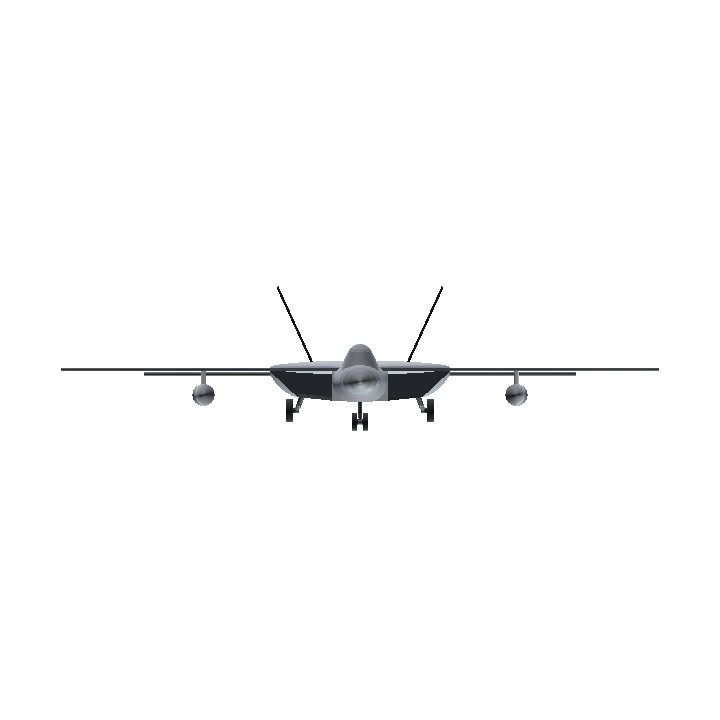