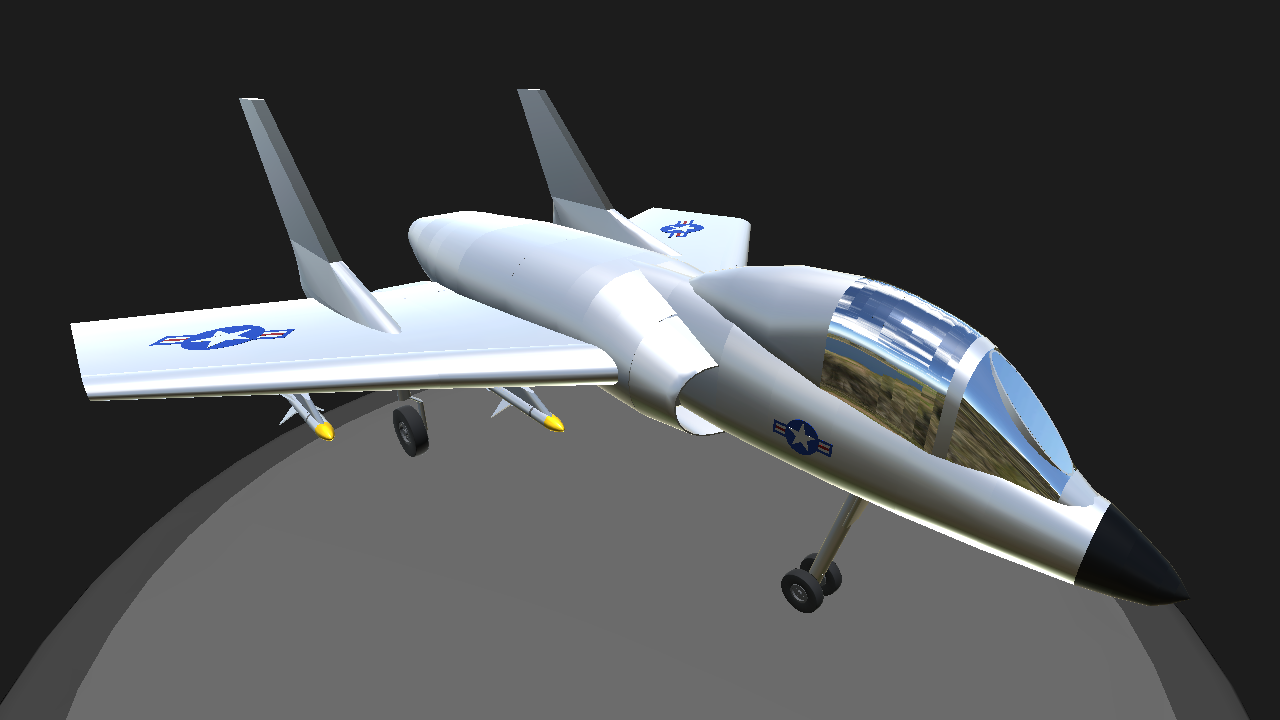 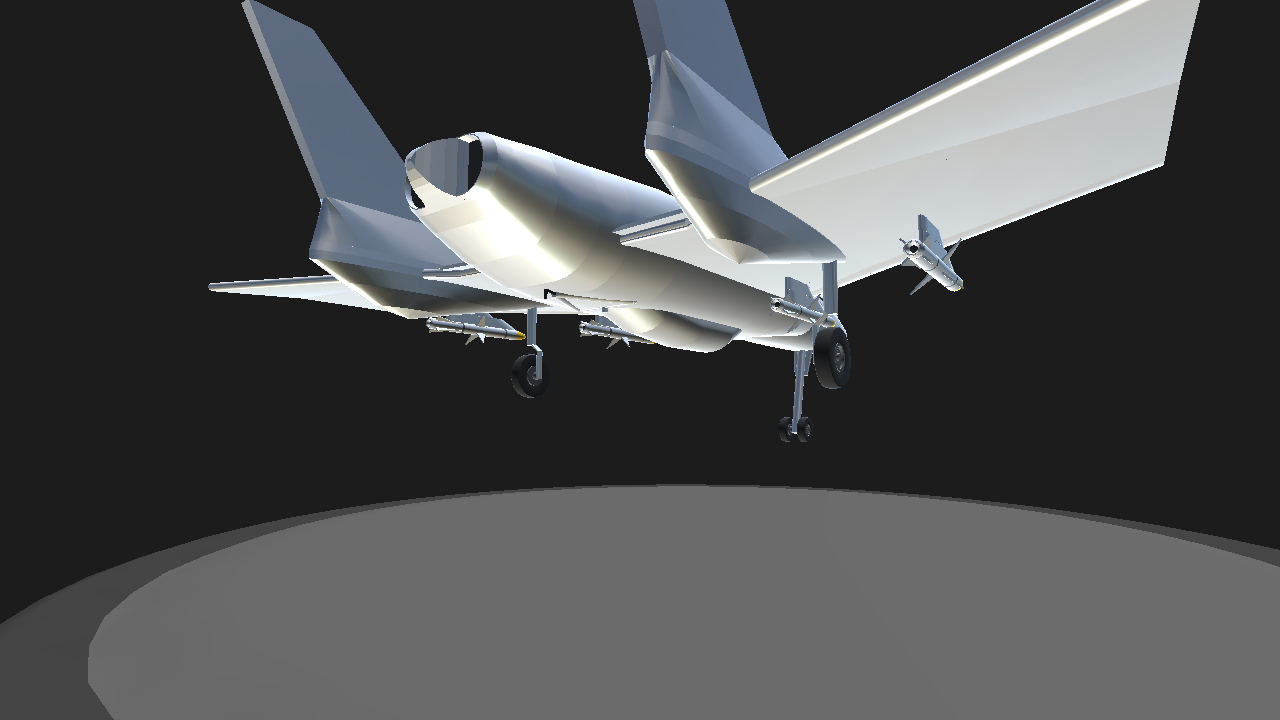 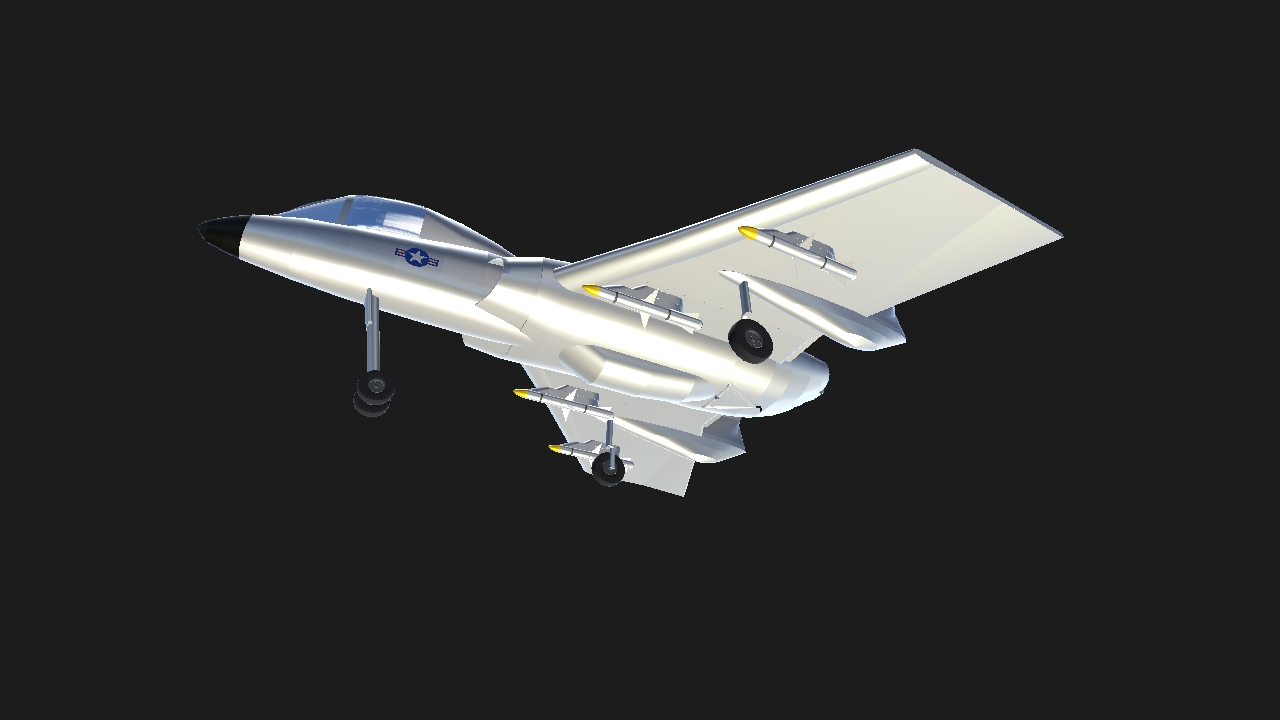 "The Vought F7U Cutlass is a United States Navy carrier-based jet fighter and fighter-bomber of the early Cold War era. It was a highly unusual, tailless aircraft based on aerodynamic data and plans captured from the German Arado company at the end of World War II, though Vought designers denied any link to the German research at the time. The F7U was the last aircraft designed by Rex Beisel, who was responsible for the first fighter ever designed specifically for the U.S. Navy, the Curtiss TS-1 of 1922. Regarded as a radical departure from traditional aircraft design, the Cutlass suffered from numerous technical and handling problems throughout its short service career. The type was responsible for the deaths of four test pilots and 21 other U.S. Navy pilots. Over one-quarter of all Cutlasses built were destroyed in accidents."

AG 1 for folding wings
AG 2 for hook
there is no Trim on this, as I used custom ailevons.
Note: pitching and rolling at the same time will cause uncontrollable yawing. As of now, I dont know how to fix it.
Landing and taking off is tricky if you don't use a catapult. 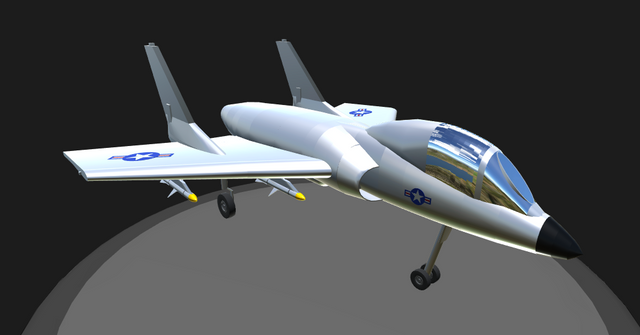 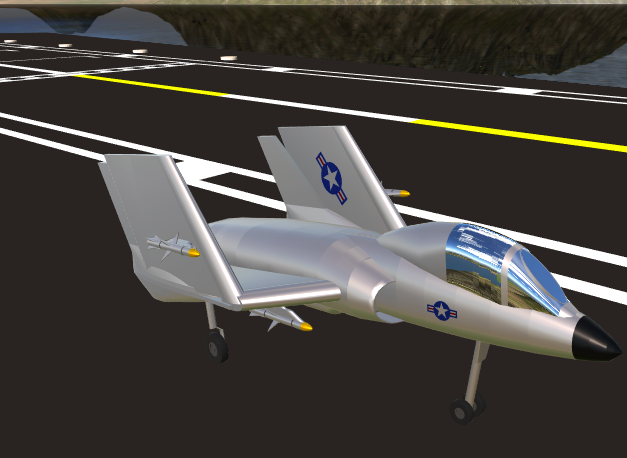 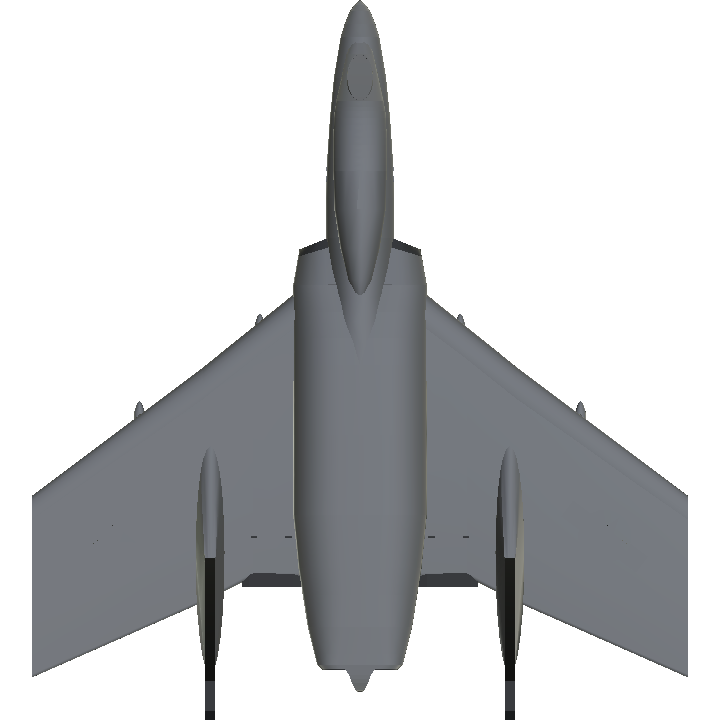 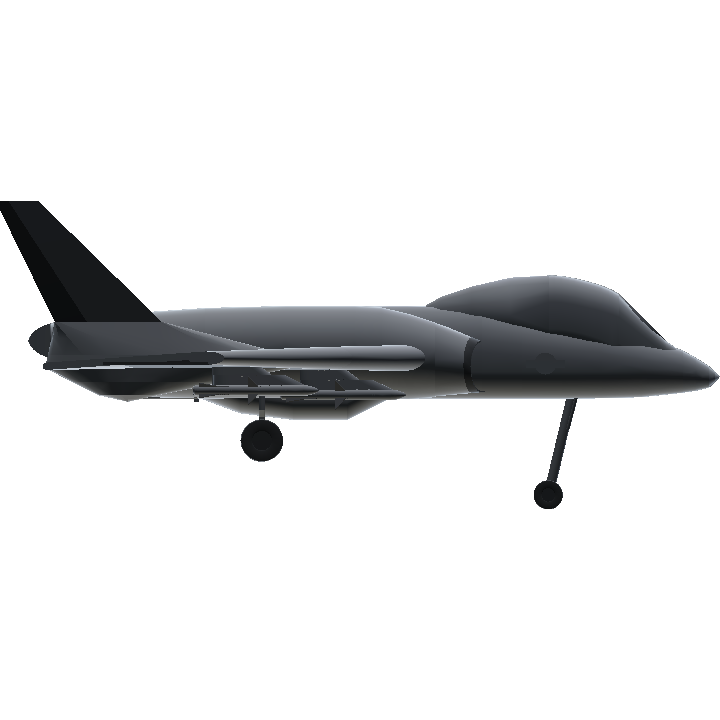 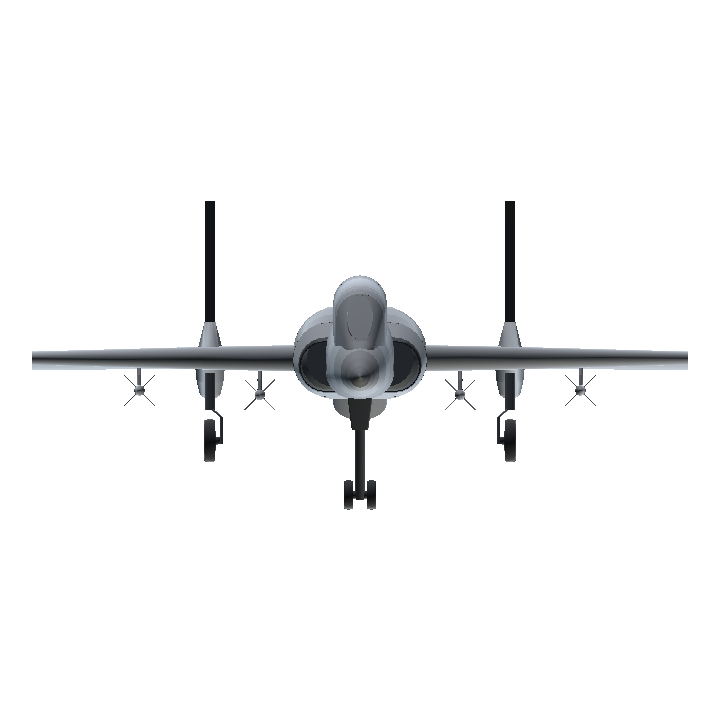