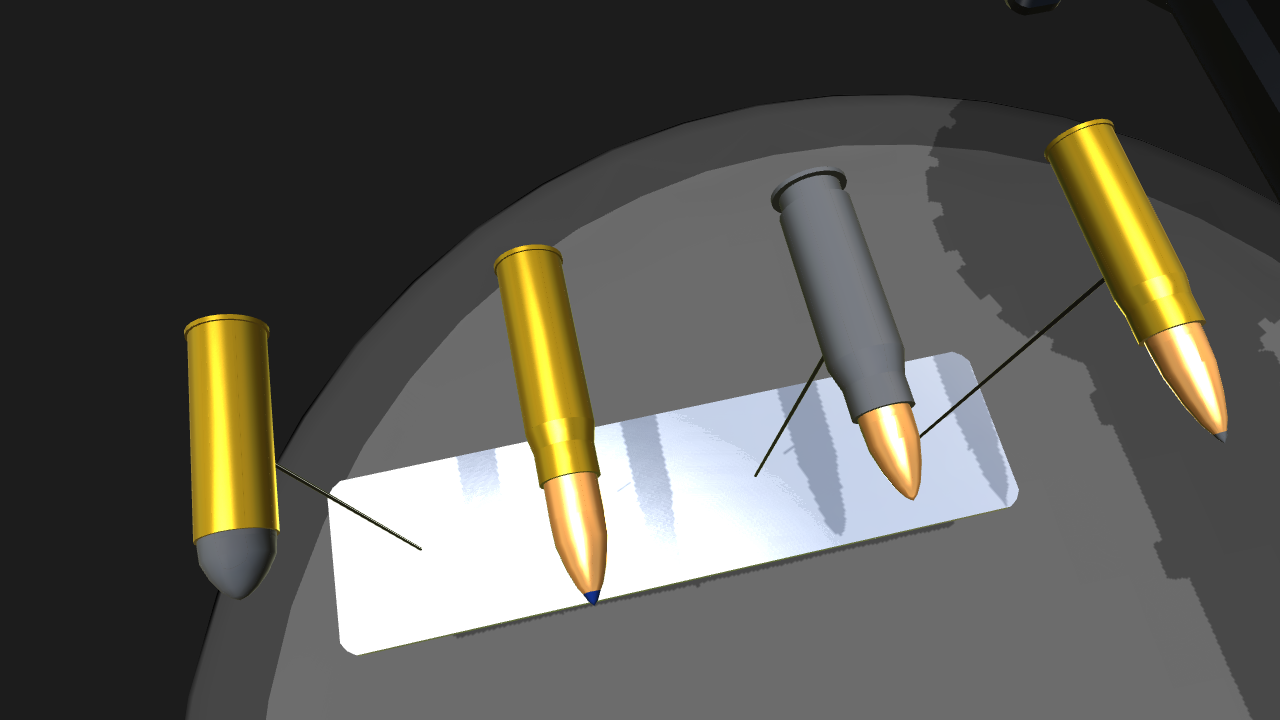 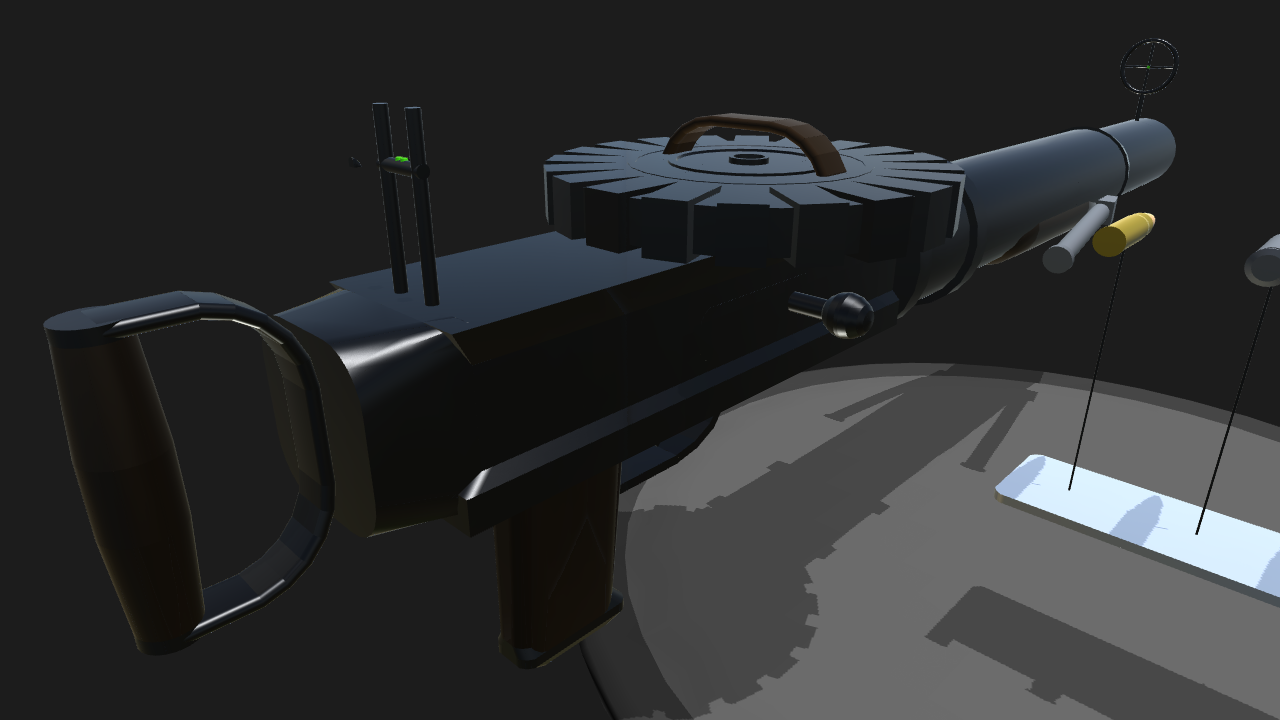 Re-uploaded because the grip was painted wrong.

A water-cooled pan-magazined machine gun equipped with glow sights and a bipod for increased stationary stability. It is compatible with .303 British, 7.62 Russian, 7.92x57mm Mauser, and a specially modified version of .32 S&W. It can be fired using any of these with the factory receiver, but performance can be improved by removing the firing chamber and replacing it with one specialized to a single caliber. The M1916 can fire larger and smaller rounds, but this is not recommended, as it can cause excessive wear. We will repair any damage to major components such as the barrel, receiver, trigger, and magazine, but not damage caused by incorrect loading of the cartridge (if hand-loaded) or incorrect round caliber. Spare magazines available upon request. 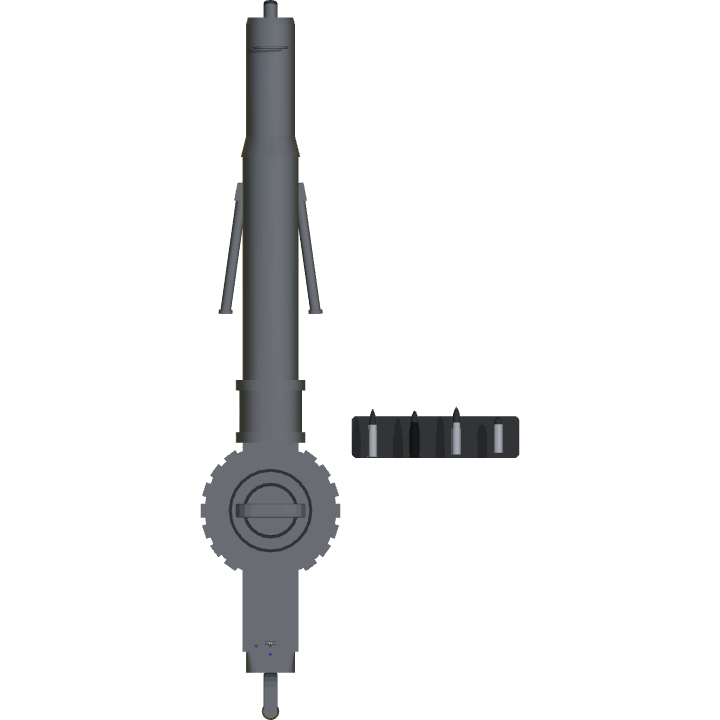 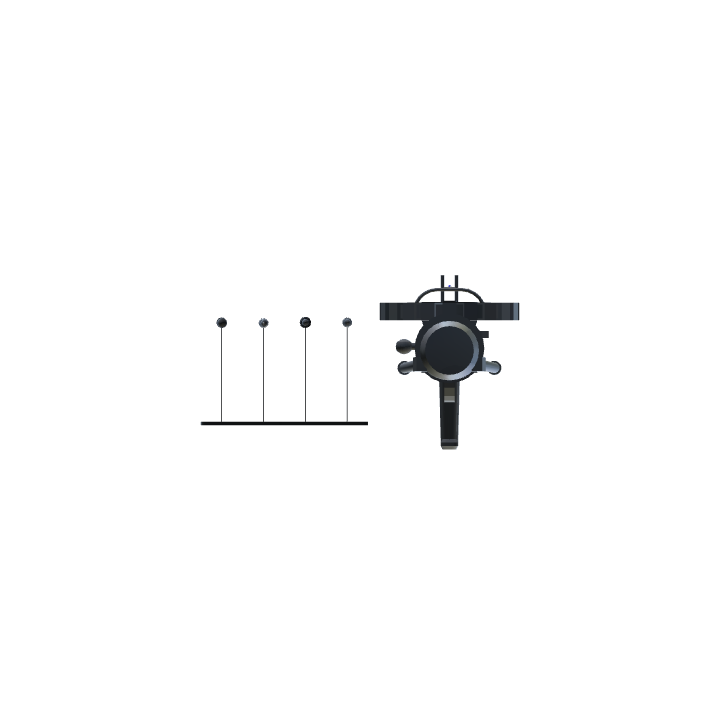