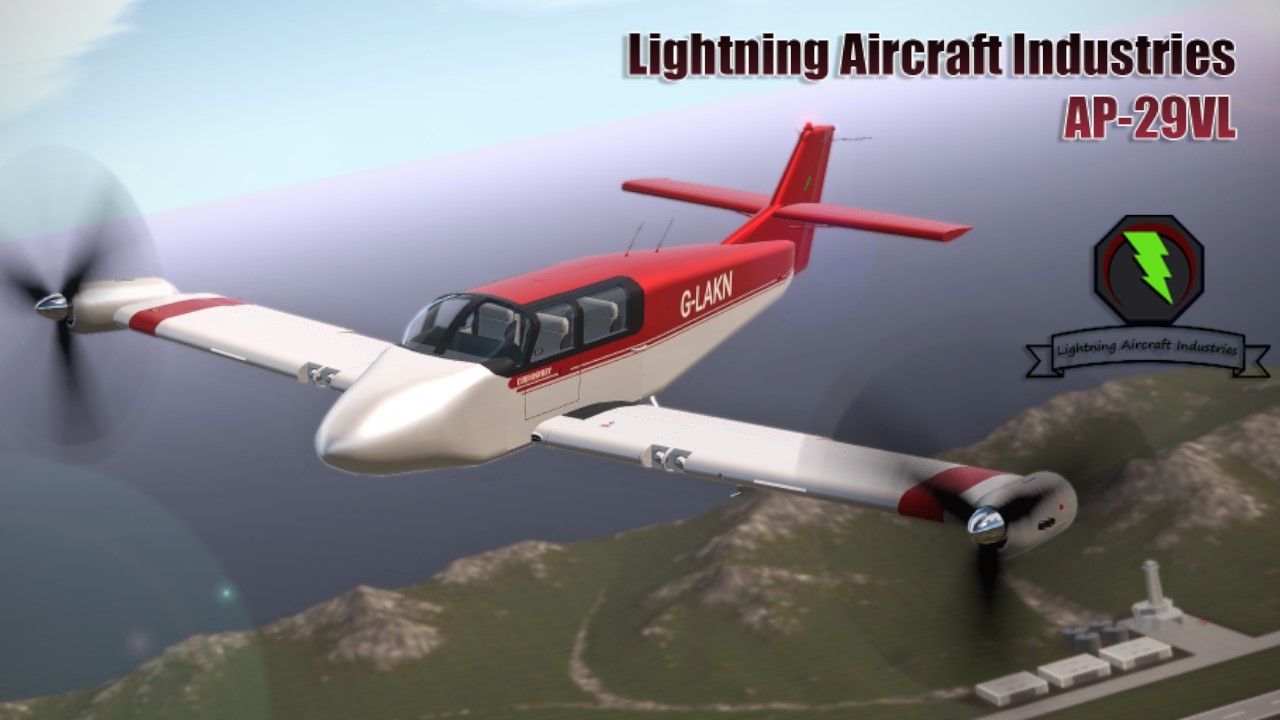 Big thanks to @Dastin for helping with me with the coding for the landing gear lights on the instrument panel.

The name 'Cherosprey' comes from @ThomasRoderick, so credit for the name goes to them.

When the original AP-29 was brought to the market in 2015, Lightning Aircraft industries had already started working on a more improved version.
So, after many hours of examining, thinking and designing, the new version of the AP-29 arrived in 2017 and was renamed as the AP-29VL, with VL standing for VTOL.

Just like the original, the AP-29VL was still loosely inspired by the PA-28, which was quite clear in its design. This was because LAI wanted to make the aircraft fairly familiar to pilots who would have flown in PA-28's or other such aircraft many times before. This also extended to the instrument panel and its layout, having a similar instrument and control layout to the PA-28.

In terms of changes, the most prevalent ones were the landing gear, VTOL control system, flaps and engines.
First, the Landing gear was changed to a retractable version to help reduce drag and allow for some faster speed.
Next, the VTOL control system was improved to be even more reliable, but also simple. A powerful air compressor was added to the tail just behind the cabin and was linked to air nozzles on the wings and fuselage to control bank angle, yaw and pitch whilst in vertical flight.
One stage flaps were added to the inside of the wing too to act sort of like an air brake to help slow the aircraft down for a vertical landing or takeoff.
The engines, being custom made for the aircraft, were more powerful and had slightly larger props fixed to them to get some more speed out of the aircraft and compensate for the extra weight, even though the airframe was made to be as light as realistically possible.
Other changes included using the same radios as the PA-28's and a new digital display that showed the radio altitude above ground level and the rotation of the engine nacelles.

Unlike the original, the AP-29VL was actually given a name, one that originated from pilots. Since the design was inspired by the PA-28 Cherokee and had tilt-rotor engines, pilots decided to take the name of the V-22 Osprey and combine it with the name of the PA-28 Cherokee, resulting in the name 'Cherosprey'.
LAI took notice of this during development of the VL version and decided to name the new version 'Cherosprey'.

As of current, the AP-29VL is still in production (the original is in limited production) and so far, 10,000 have been produced. There haven't been any major accidents with the type either.

AG-1: None
AG-2: Flaps
AG-3: Landing Lights
AG-4: Navigation Lights
AG-5: Gyroscopic Autopilot
AG-6: Emergency Parachute
AG-7: VTOL mode [VTOL mode lights turn on when AG-7 is on and nacelles are directly facing up]
AG-8 (Off): Fuel cutoff, disable Electrics and Avionics
[Parking brake controlled by switch in the cockpit below the throttle quadrant.]
[All AG's can be controlled from the cockpit.]
VTOL [Up]: Move nacelles down
Trim: Trim 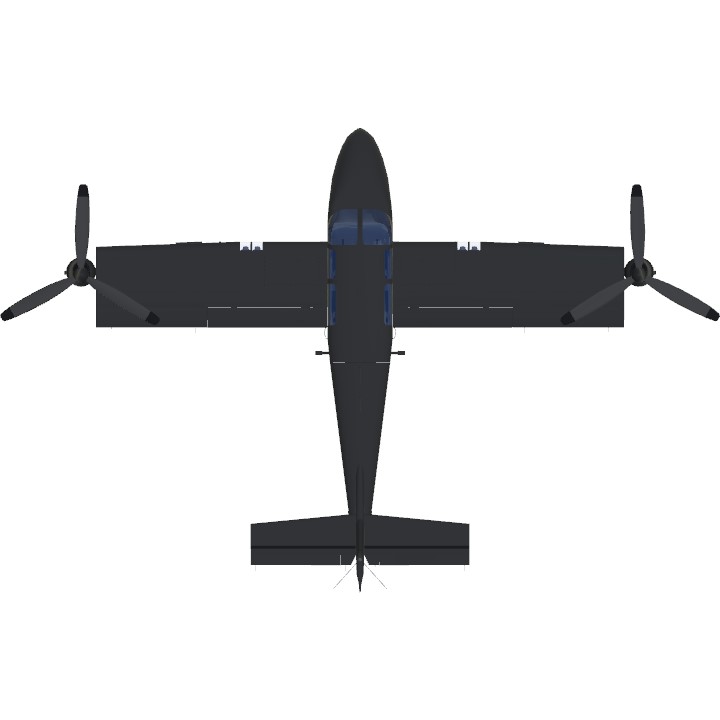 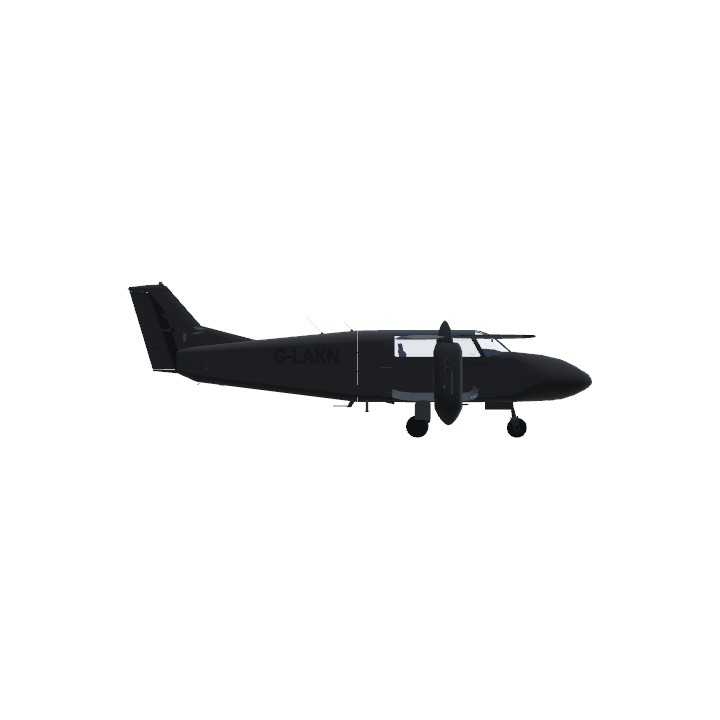