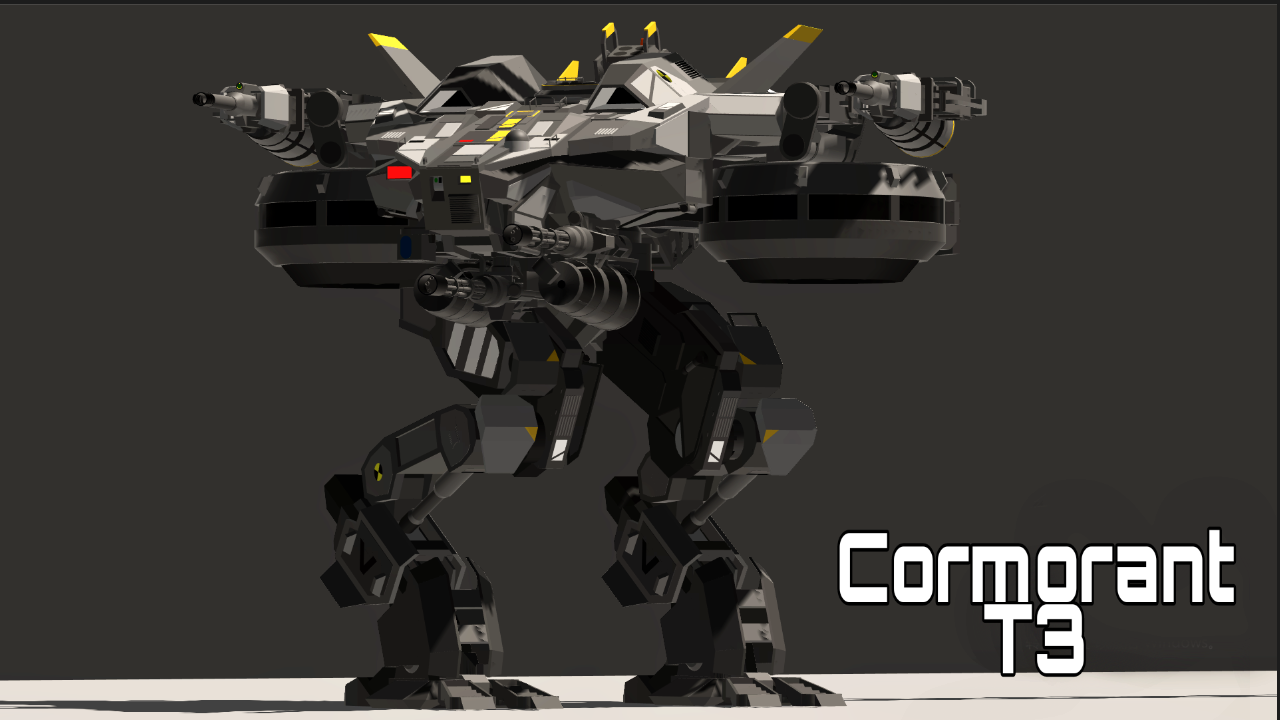 A shape-shifting fighting mecha. Have you seen it? The Cormorant is an advanced fighting machine designed for reconnaissance, assault, ambush, frontal fire, urban warfare, special operations, etc. It has flying ability and powerful firepower, but the ground movement is slow and the armor is not good enough. It is an excellent mech in Battle Titans. The weapon is equipped with large caliber automatic cannon, medium caliber rotary gun, and tactical nuclear rockets. 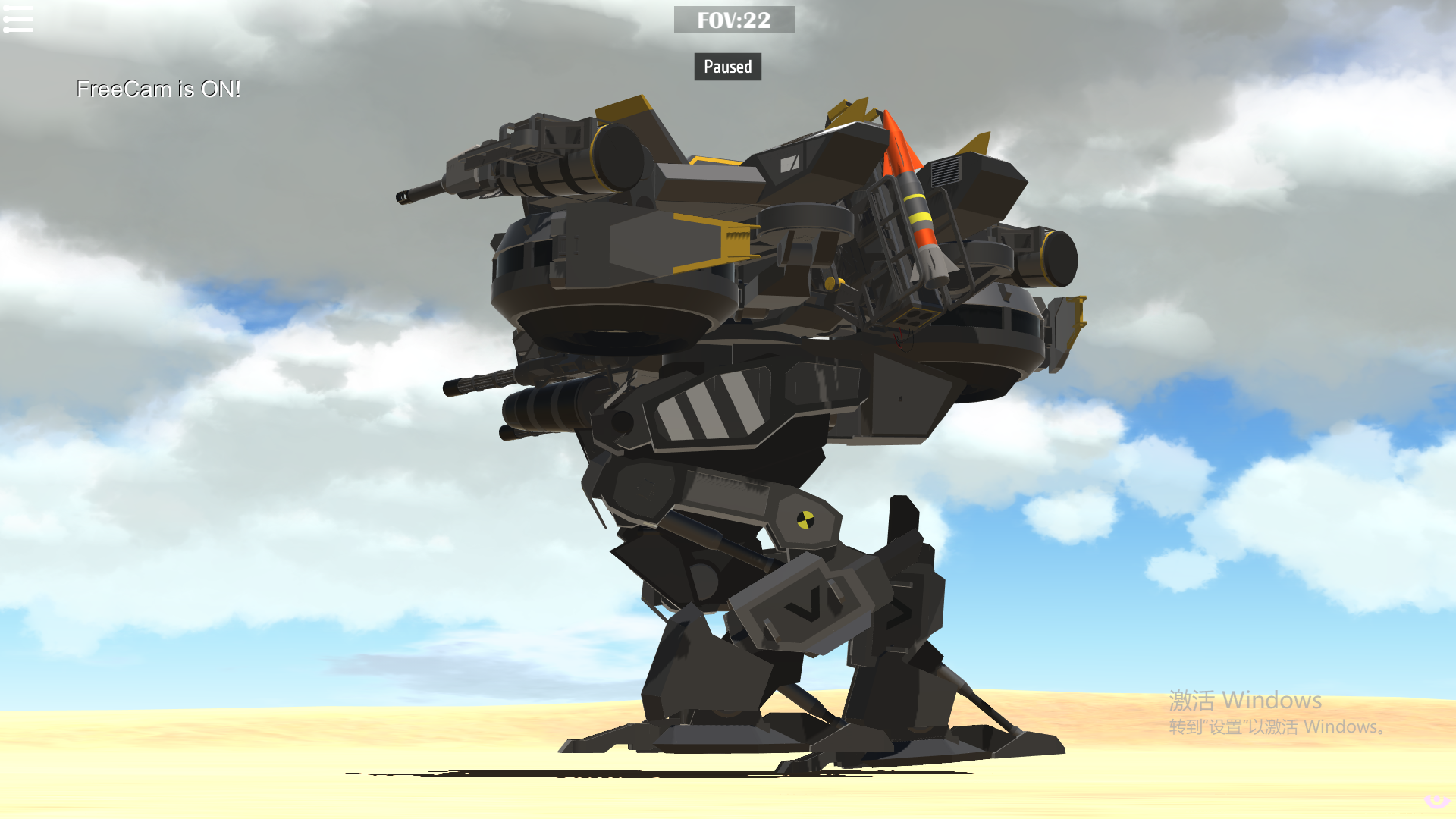 My friends @Finndian74 are like the skeleton of Cormorant. Without his help, Cormorant would never have stood up.Meanwhile, thanks to @Wizard2017 and @Joshuaw, you are also vital. In addition, you are also vital to the success of the project. and@NewmanSTAR Get your ass over here, I know you can't wait for anymore! I also want to thank the people who have supported me. Your expectation has been my greatest motivation! Love you 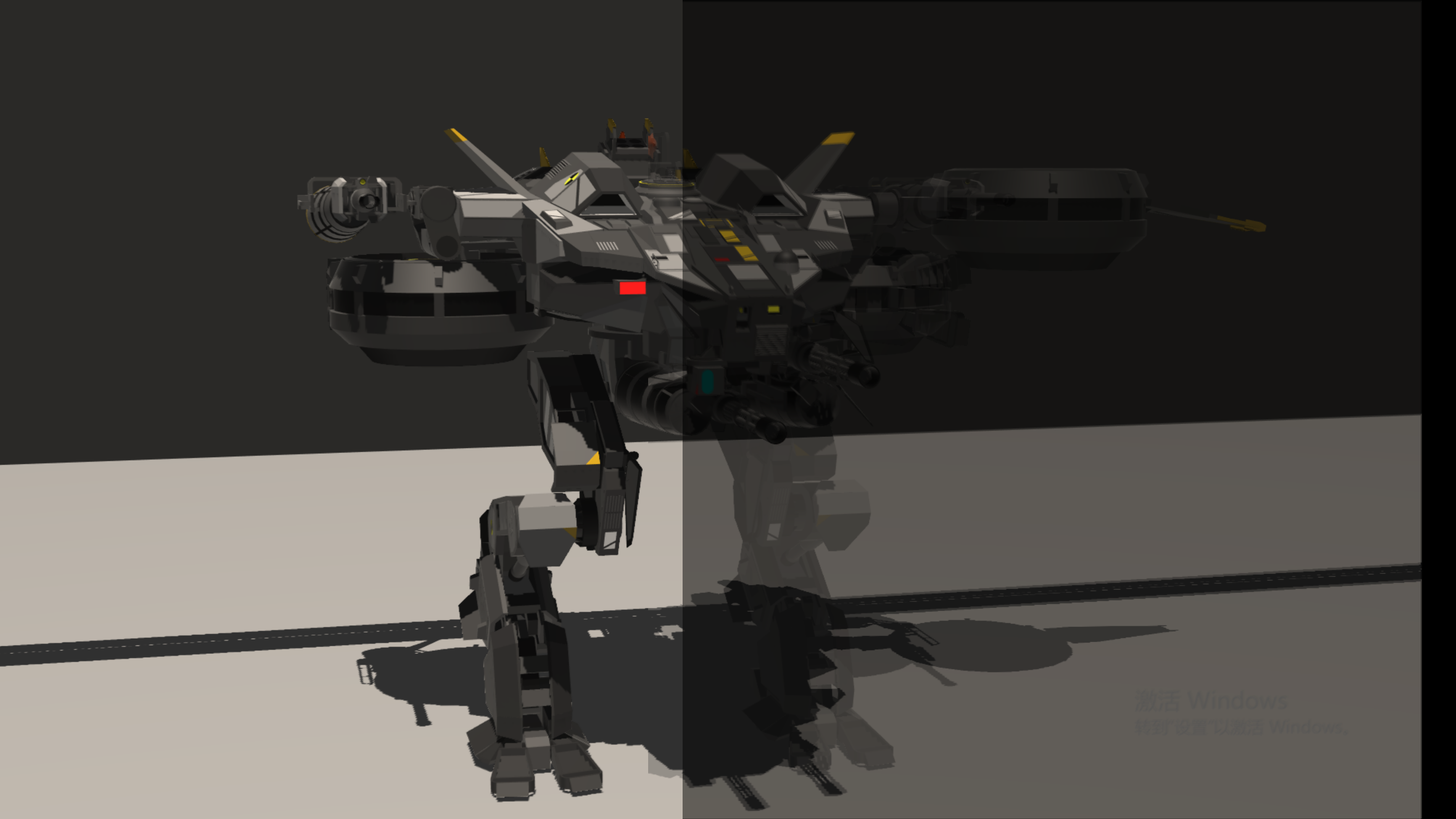 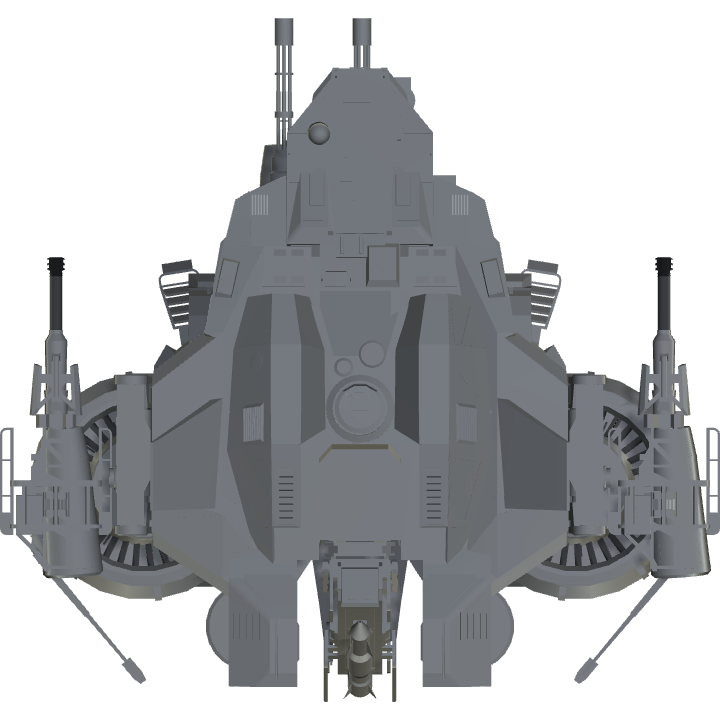 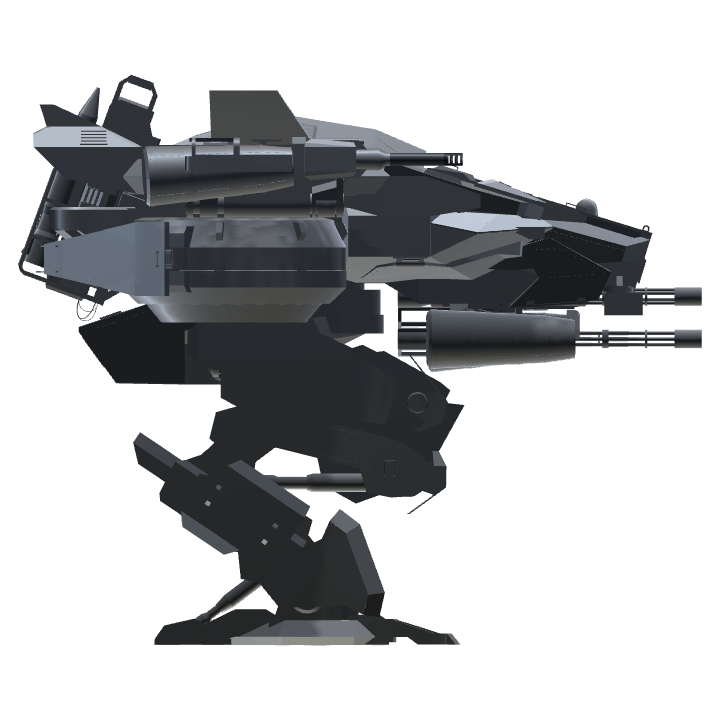 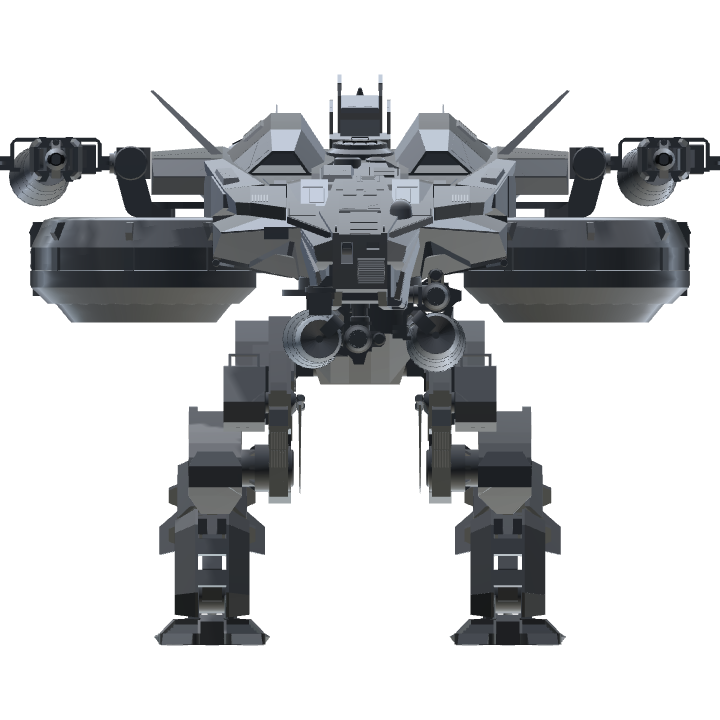