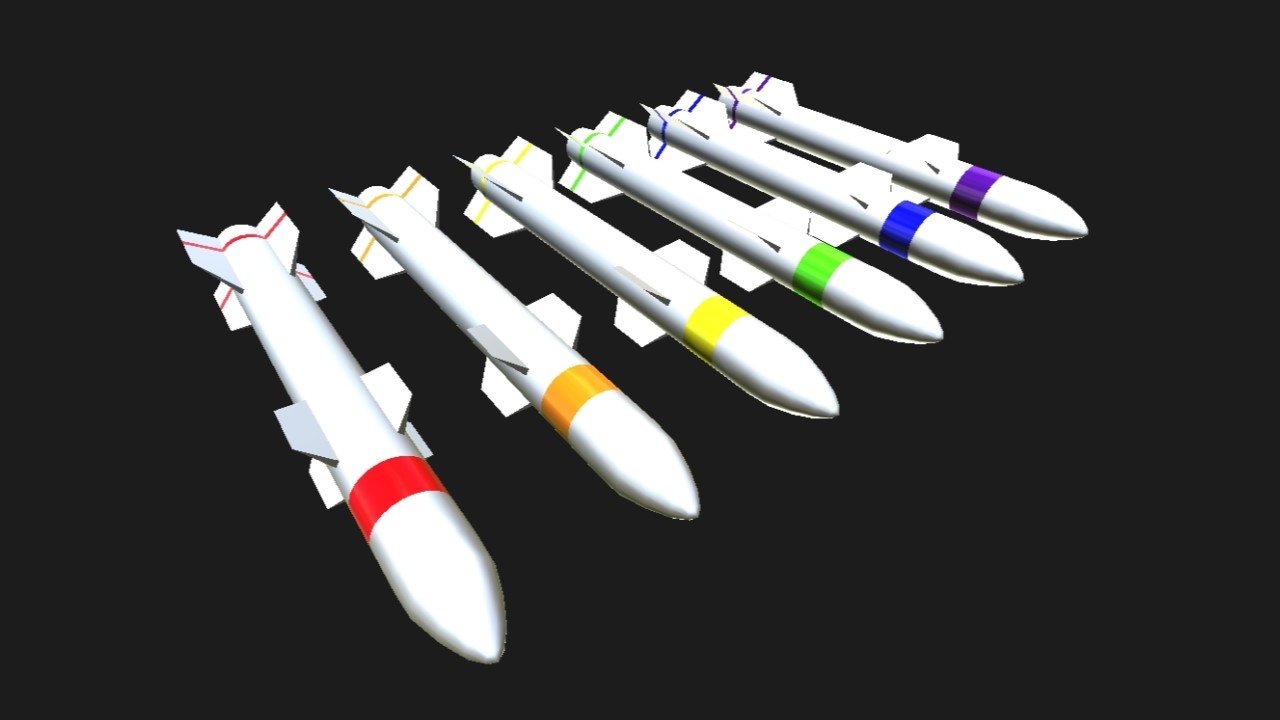 Tired of boring white trails? Then this missile is for you!

Auto-Lock - Locks on every target. Even obscured ones.

WARNING BORING DOCUMENTATION ALERT! THIS IS FOR PEOPLE WHO WANTS TO KNOW HOW TO PROPERLY CUSTOMIZE THE MISSILE AND KNOW HOW IT WORKS. CONTINUE AT YOUR OWN RISK!

So it seems you are curious? Very well...

To make it a bit easy to see I've colored the customizable parts pink. Other non-customizable essential parts are colored black. You may need a little bit of finetuner ghosting to recognize the parts but anyways let's identify them...

Thruster Color -Non-powered engine. Responsible for thrust color. (Disregard the fuel tank it is removed in the official build since fuel must be connected to the cockpit).

Tracer Container - Traps the cannon projectile (Tracer). It is composed of 6 magnets. Don't worry about magnetizing other parts since they are not actually activated.

Counter - Dummy missile which is the key to sequencing. You might want to scale it down to zero because it just falls out of the missile and not an actual part. I've set it to a relatively visible scale for this demonstration.

Detachers - Two separate detachers, One is for holding the main missile and the other is for managing the counter and proximity detonator.

Main Missile - Basically a scaled missile. Has altered heading and velocity rate because apparently performance is based on scale. The smaller the worse the accuracy. Other properties remain normal while others are useless. Scaled it down to hide the missile smoke.

So with that settled, Let's continue with some customizations.

You need to tamper with 2 parts (obviously)
The engine and the cannon. Since everyone has overload now you can simply select the parts and scroll to the xml values to find exhaustStartColorOverridePrimary for the engine and tracerColor for the cannon. You can even take a step further and adjust tracer length.

To activate engine refrain to this code:

I might have overcomplicate this code but look for the lines with the "ammo", There are 2 of them. Change the value to count minus 1,it the same as the code in the main missile as stated further down.

This part is a bit hard to understand so bear with me with this one. Basically we have here some kind of "initialization statement" if you are familiar with coding this is sometimes refrained as iterations. In this case we have a decrements. So we have the max value of counter variables or missiles in this case and with every missile fired it decrements the counter variable thus the next missile is activated and the process is then repeated until counter is zero. This might not be the most practical way for sequencing but it is definitely easy to understand plus it is versatile and can be used in various applications. Also great for subassemblies.

I hope the explaination gives you an idea of how it works. Anyways with sequencing we need to look out for 4 parts: The tracer, counter, proximity detonator and main missile.

Provided below are the inputs:

Notice the lines with (ammo(&quot;Tracer(Count)&quot;)=1) there are two of them in the code simply change the number for example if you have a second missile simpy add 1 thus 2 and if you have a third missile put 3 and so on.

Same with the tracer code but added this line of code which is constant:
ammo(&quot;Tracer Missile&quot;)=0

so don't tamper with it unless changing weapon names. Basically it activates right after Tracer is fired.

Count:
It doesn't have a line of code other than always being activated. It has some modified xml properties though to act as a dummy variable.

This one is a bit different, Simply deduct 1 to the original count value.

Because of the Auto-lock technology, some of the missile xml properties are rendered useless. To compensate with this problem we must adapt to other ways thankfully funky trees exist. So I found this Delay input by @spefyjerbf. I'm note sure if it's outdated but it does the job. In modifying firing delay we only need the two main parts. Tracer and Proximity Detonator

Refraining from the line of code provided in sequence:

So you will change the value after the division(5). Notice that I've set a .1 value to the Proxy Det. This is a slight delay to recognize the Tracer as the first priority and it will only activate right after tracer is fired.

Again this is another XML property limited by the Auto-Lock tech. To deal with this we can use the newly added funky tree expressions.
We need to tamper yet again the Tracer and Proxy Det. Looking back at the provided code in sequence, they share the same line of code:

the first number(100) is the Min Range and the last one is the Max Range.

TargetSelected is kinda useless but I just put it there lol.

This is more on xml properties than funky trees. Basically you need to sync these properties which is measured by seconds:

FuelTime for Proxy Det and Main Missile.
ProjectileLifetime for Tracer.

Technically it explodes as the tracer reaches its lifetime so might aswell change the Tracer only lol.

I was initially planning to add an actual fuel time but ultimately given up because of countless failed trials but I kept @NAD 's Timer input.

There is another exploit in this system such as the missile phasing through walls(Not entirely sure if its from scaling or else). So to counter this I set the explosion scale to the tracer so as it crashes the whole missile, it explodes on impact. Even if the main missile continues locking on its target, It doesn't do any damage because I've set explosion to 0. Regarding Air targeting I've set a Proximity detonation so it has a high chance of hitting the target. Kinda related to fuse so just think I can point that out.

So here's quick breakdown of its process.

Quite simple right? If you want to take a closer look you can test it yourself here.

You can also look into this post since it is already properly sequenced. There you can understand on how it works.

If you want a simpler explanation and just want the Auto-Lock technology you can check out @ThomasRoderick 's documentation.

Well Thanks for reading! Why did I make such a long description you may ask? I kinda don't know either (lol) but I just think this is new and I want other users to play with it and stuff.

So Anyways that is all :) 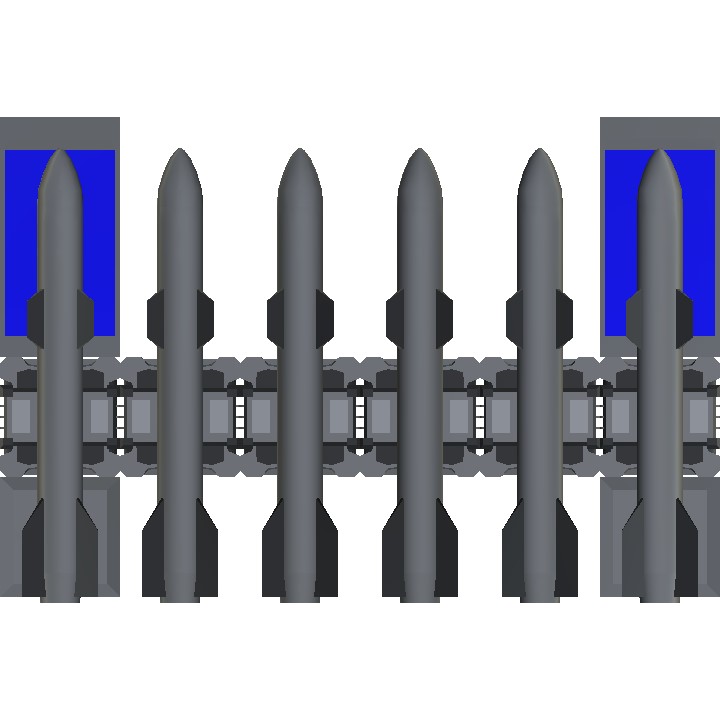 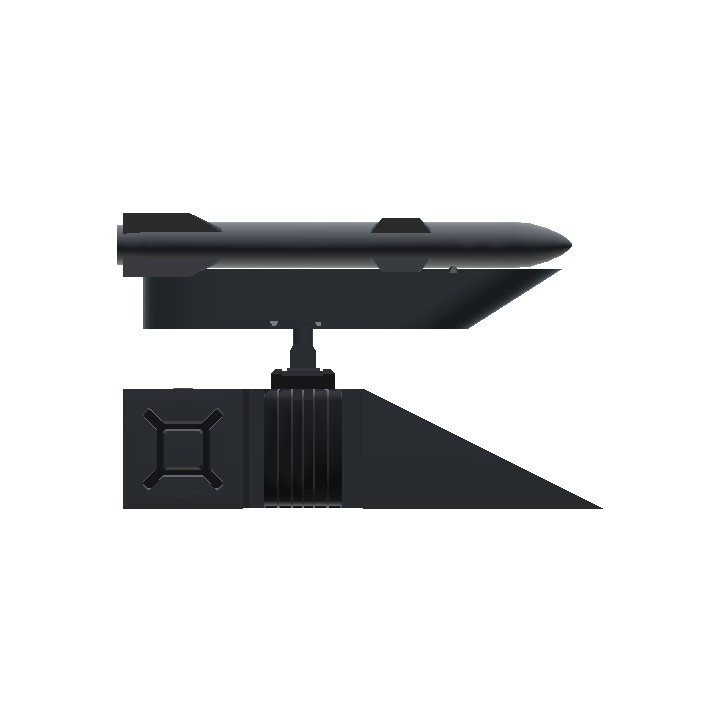 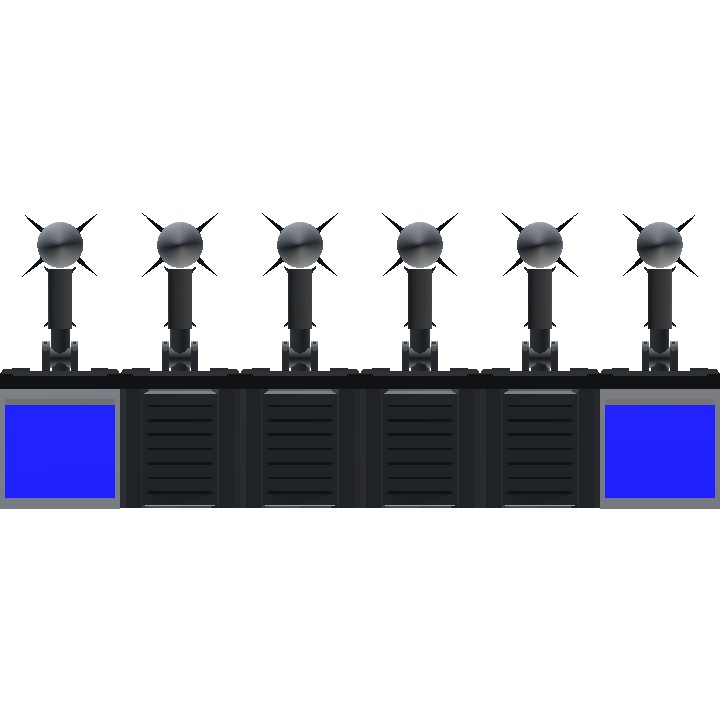