For that it has four Funky Trees expressions, each one have their own objective but together they also complete the cycle of its full working process.

All four FT expression are activated by the "Activation 1".

This build is made to add more steps to engines functionability. The expressions used can be very helpful to create more immertive reality to the SP environment.

1 - Most of the propeller engine create a lot of smoke when their engine starts and with time that smoke dissipates. Some early jet engines aswell.

2 - The use of a dummy engine turned on without moving your build is something that hardly can happen in SP as force immediatly starts acting as throttle value is > 0;

3 - Adding force after a certain value of throttle is exacly the job of this expression and it is synchronized with the dummy engine throttle value;

4 - Switch off the engine may be optional for some players, just in case you wish the point of no return. Restart ingame will bring back the switch on option. 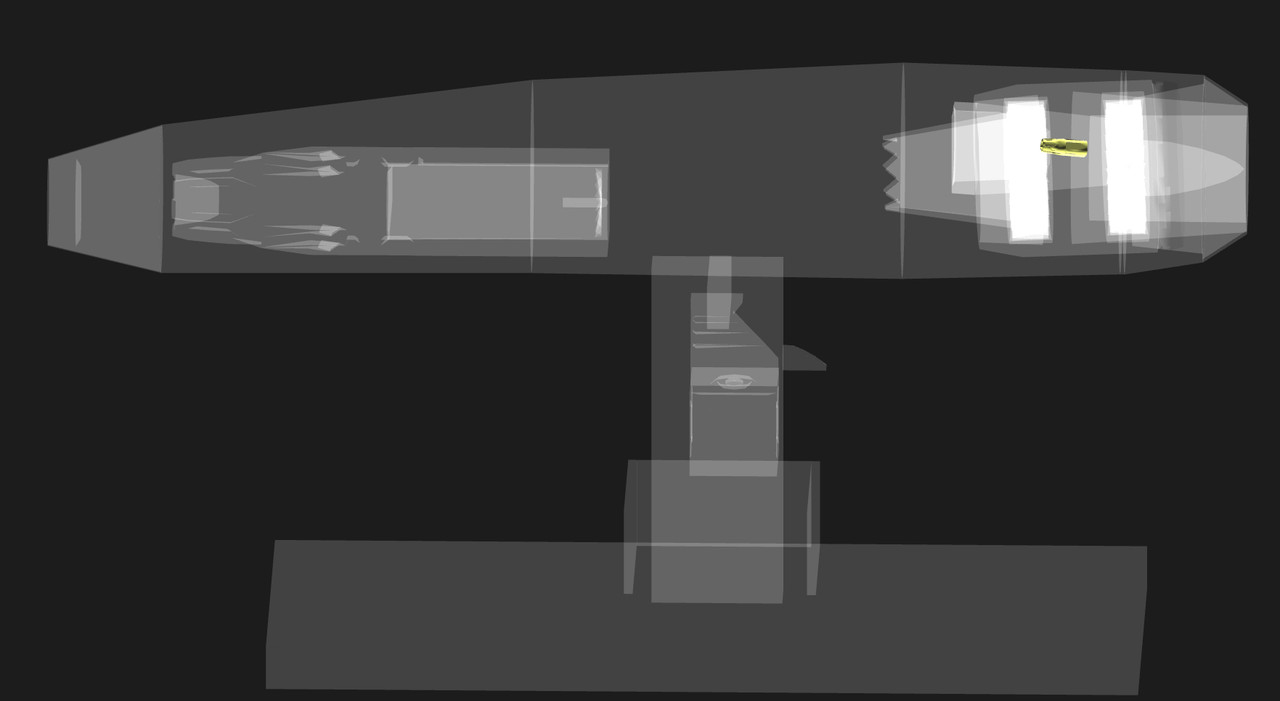 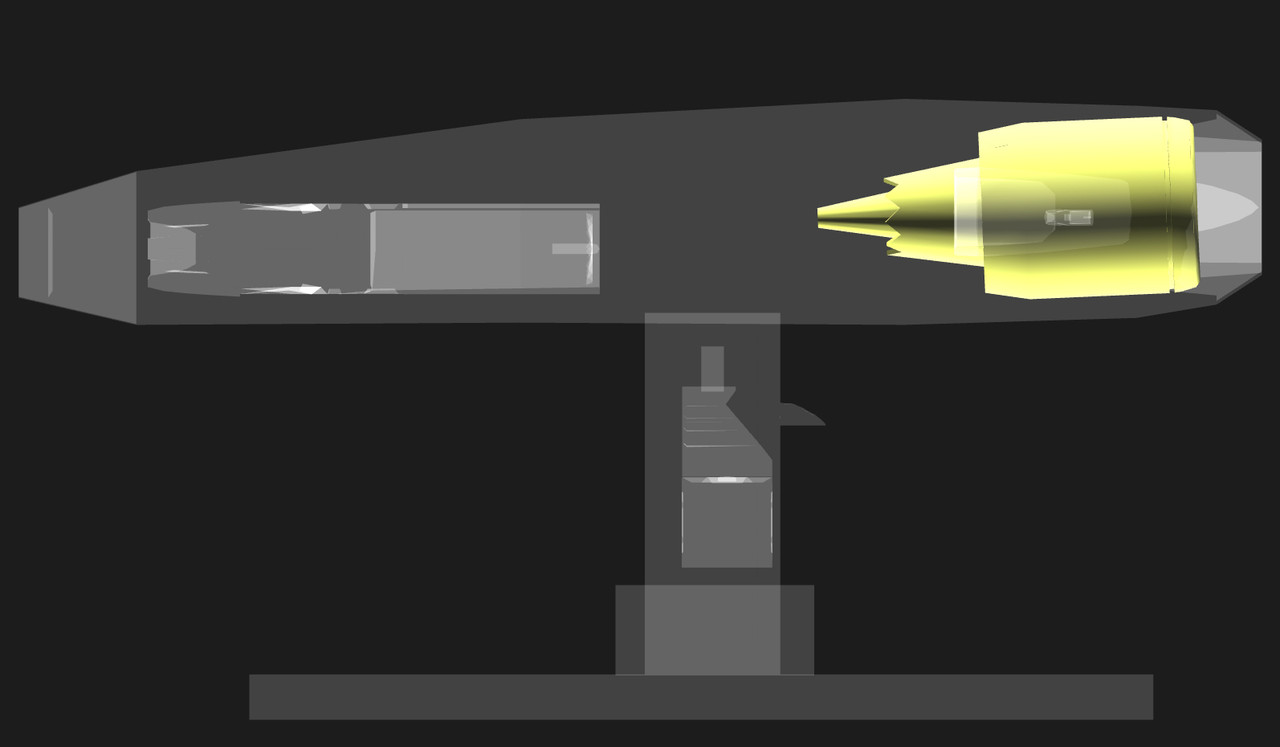 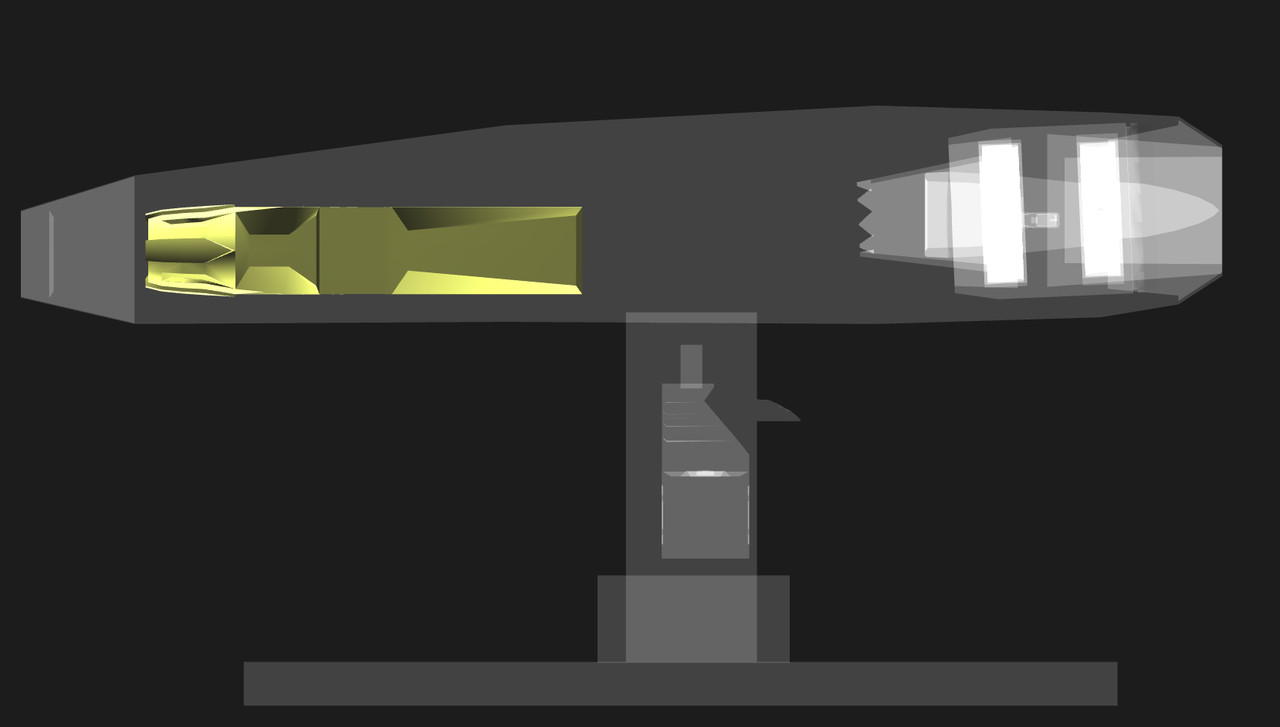 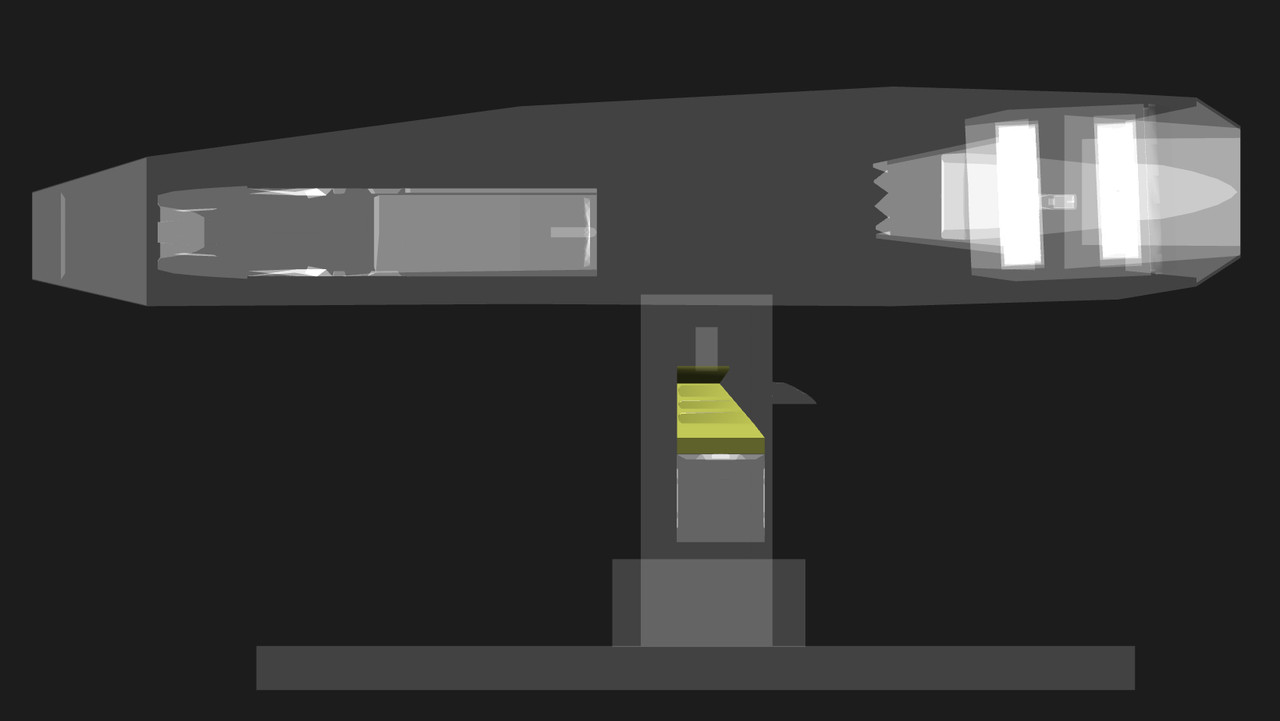 I hope that somehow those FT can be useful for use for the SP population builds. If there is a way to simplify these functions, i'll be happy to know them :) Enjoy!

PS: For some reason the fuel tank will not detach in android ver., so this is 100% operational in pc only. 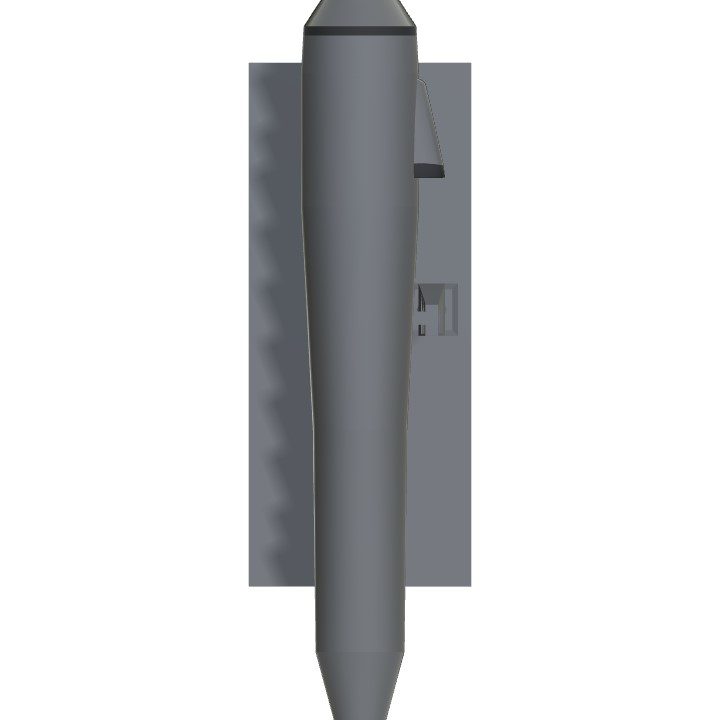 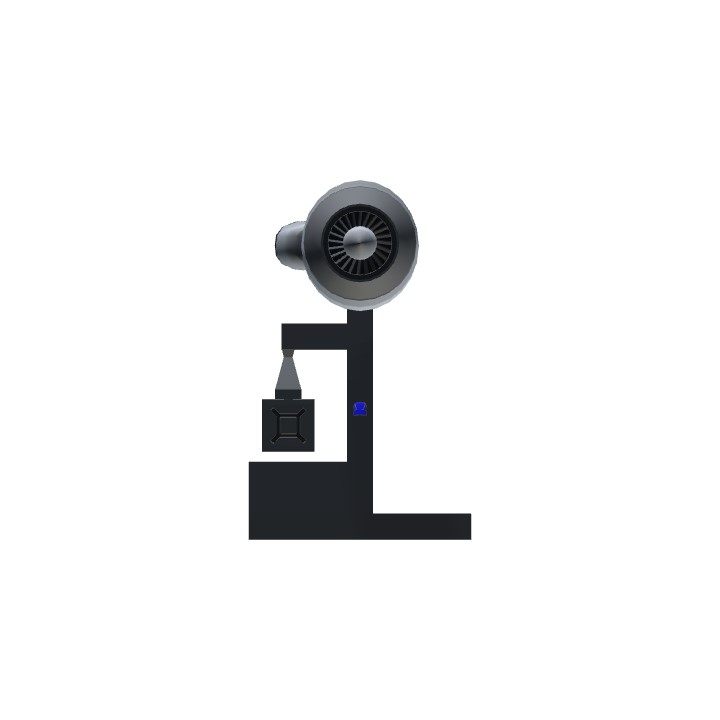