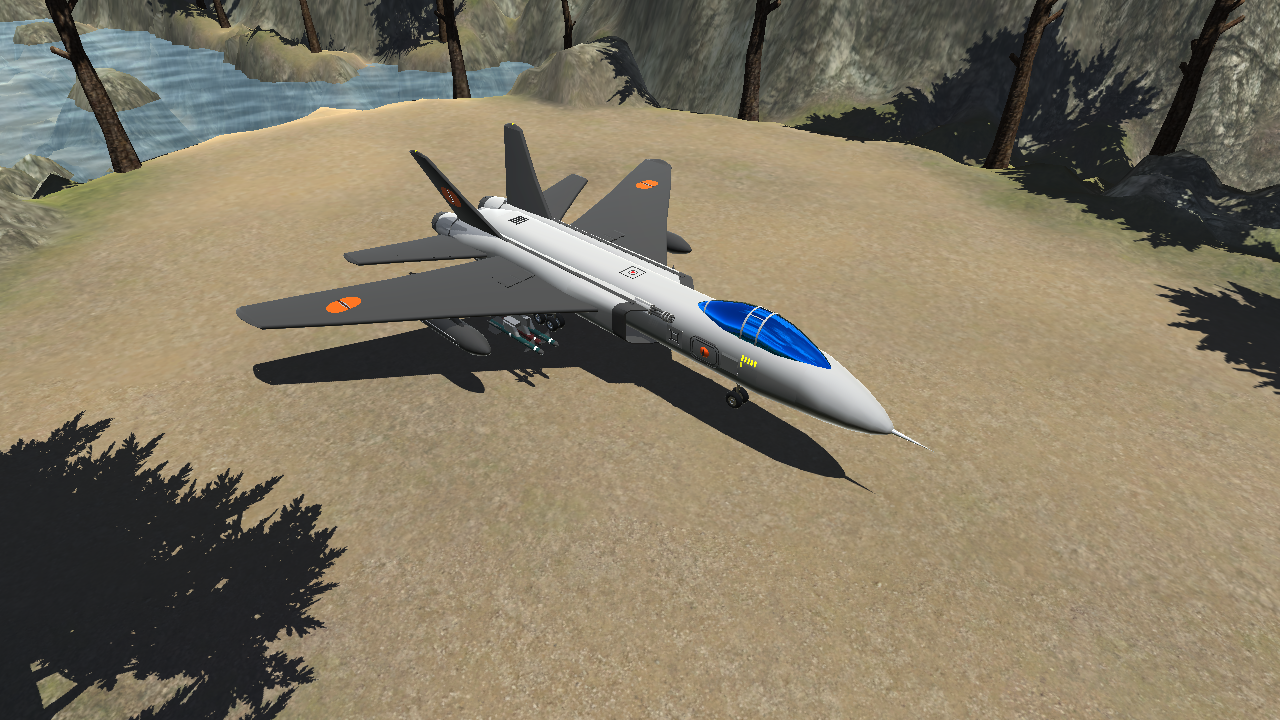 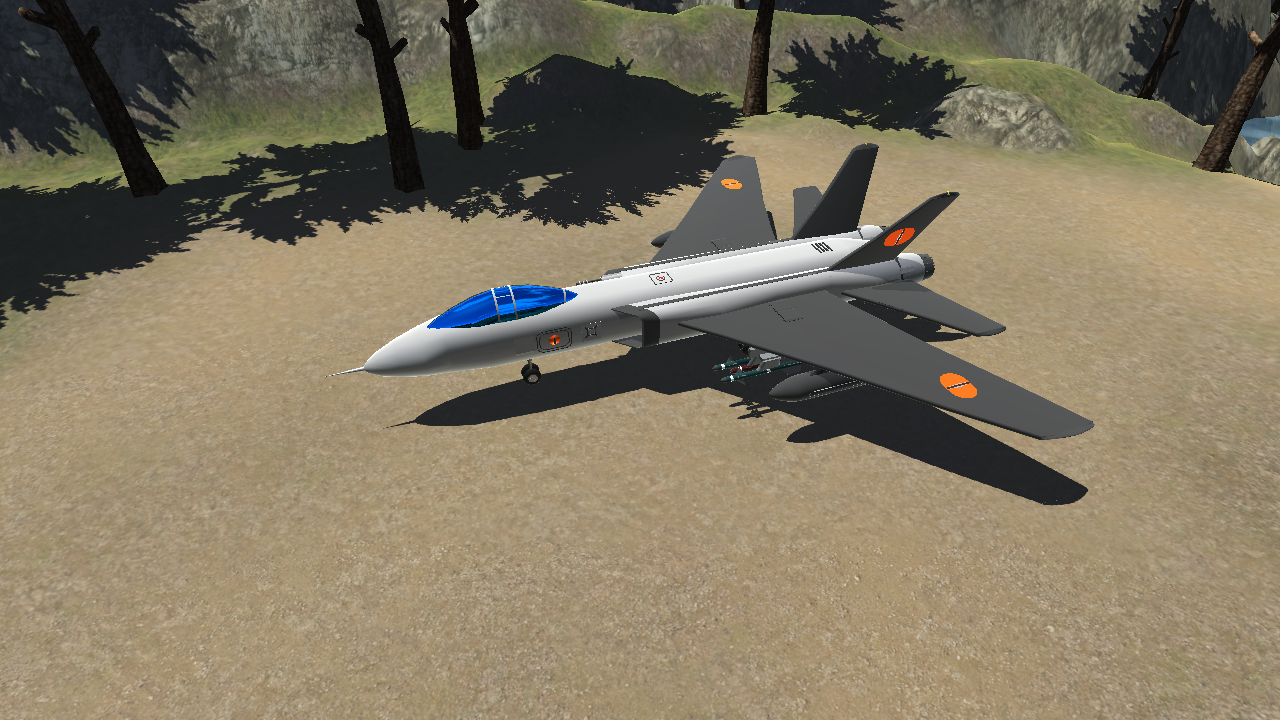 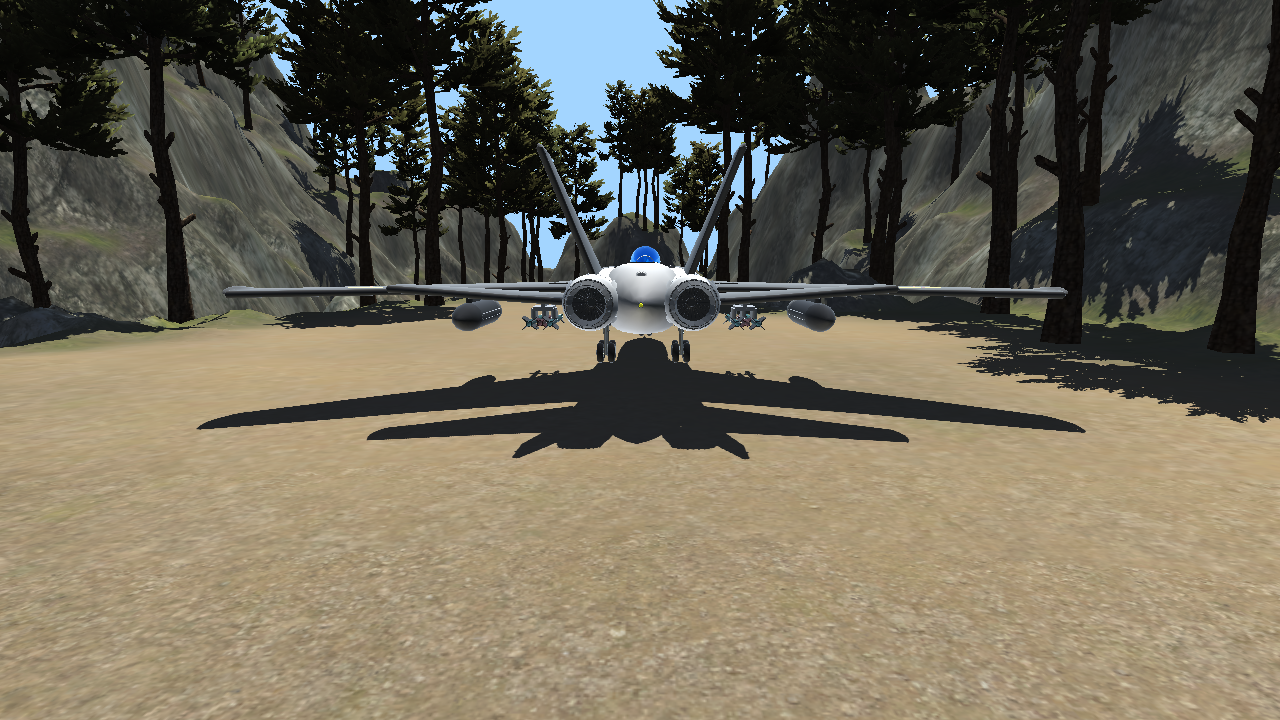 I know there’s a crud-ton of tags in the comments, but all users asked to be tagged in advance.

Made with help from jamesPLANESii

A fighter aircraft used by "The Followers of Sauron", a mysterious mercenary group often employed by Sky Park City.

Extended Lore:
“The Followers of Sauron” were a mysterious group of fighters-for-hire. They were rumored to be religious zealots who worshipped a giant eyeball. However, the group denied these claims and stated that an eye was “just a good logo”. 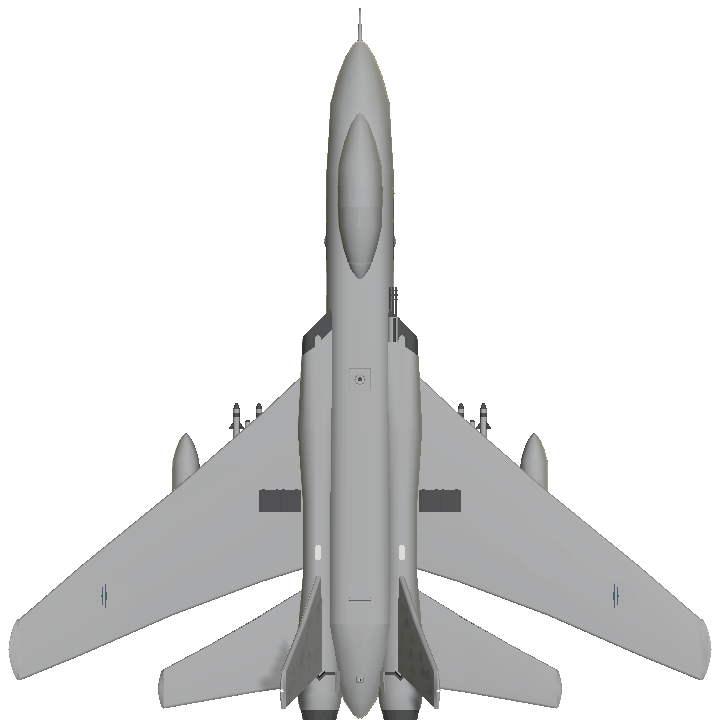 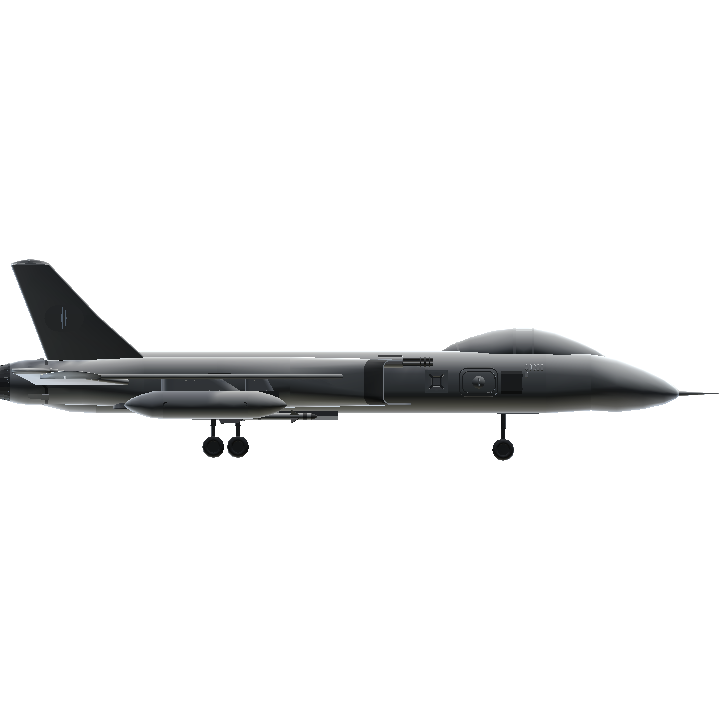 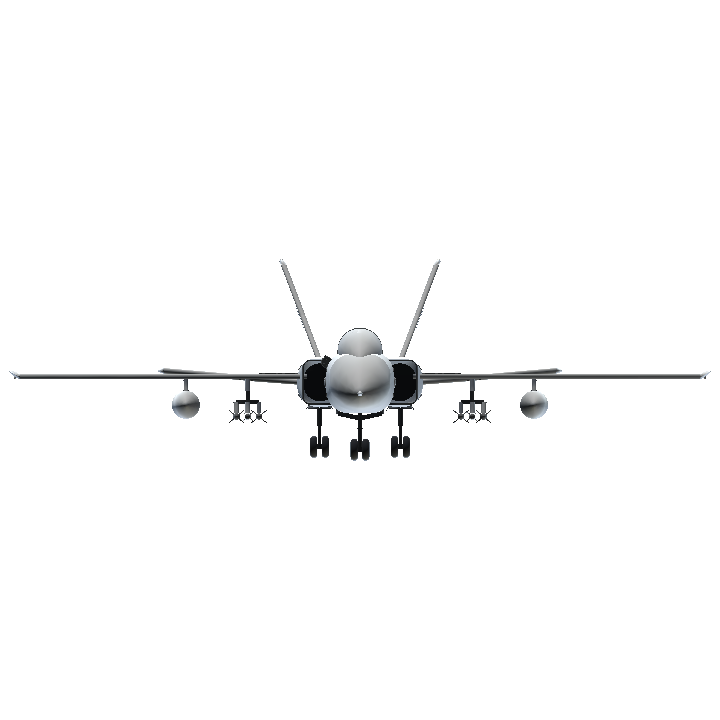