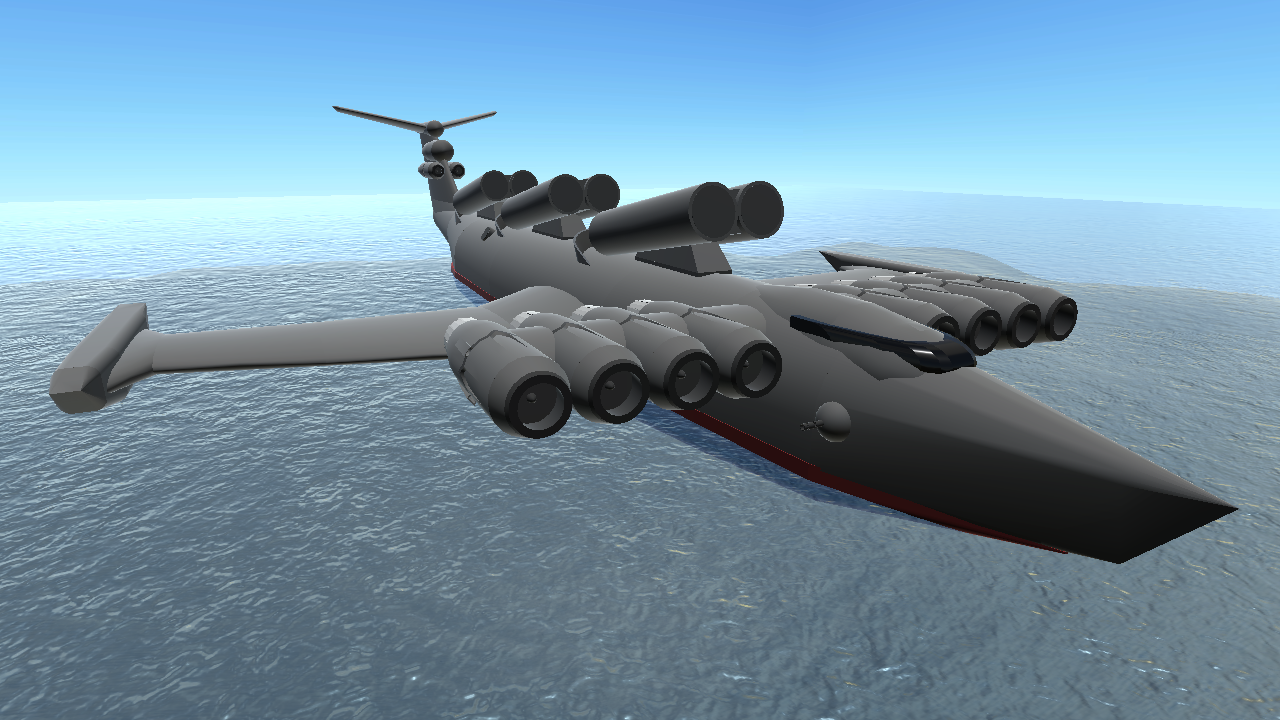 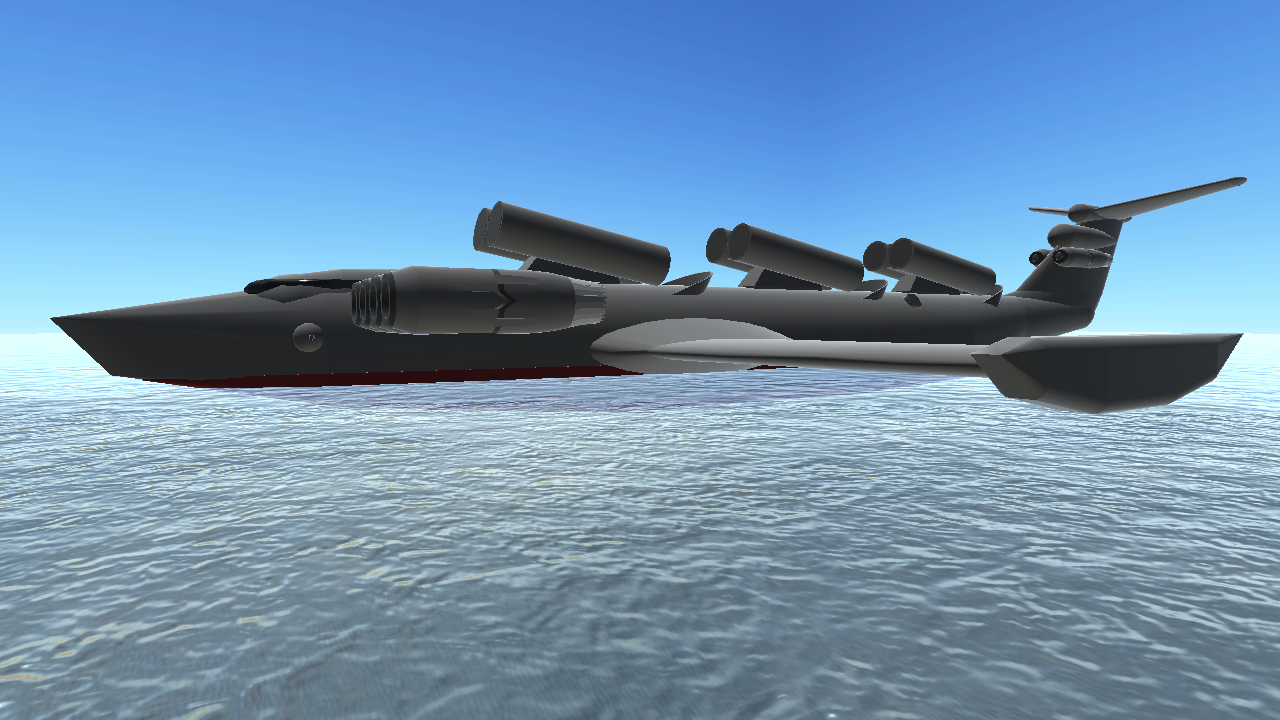 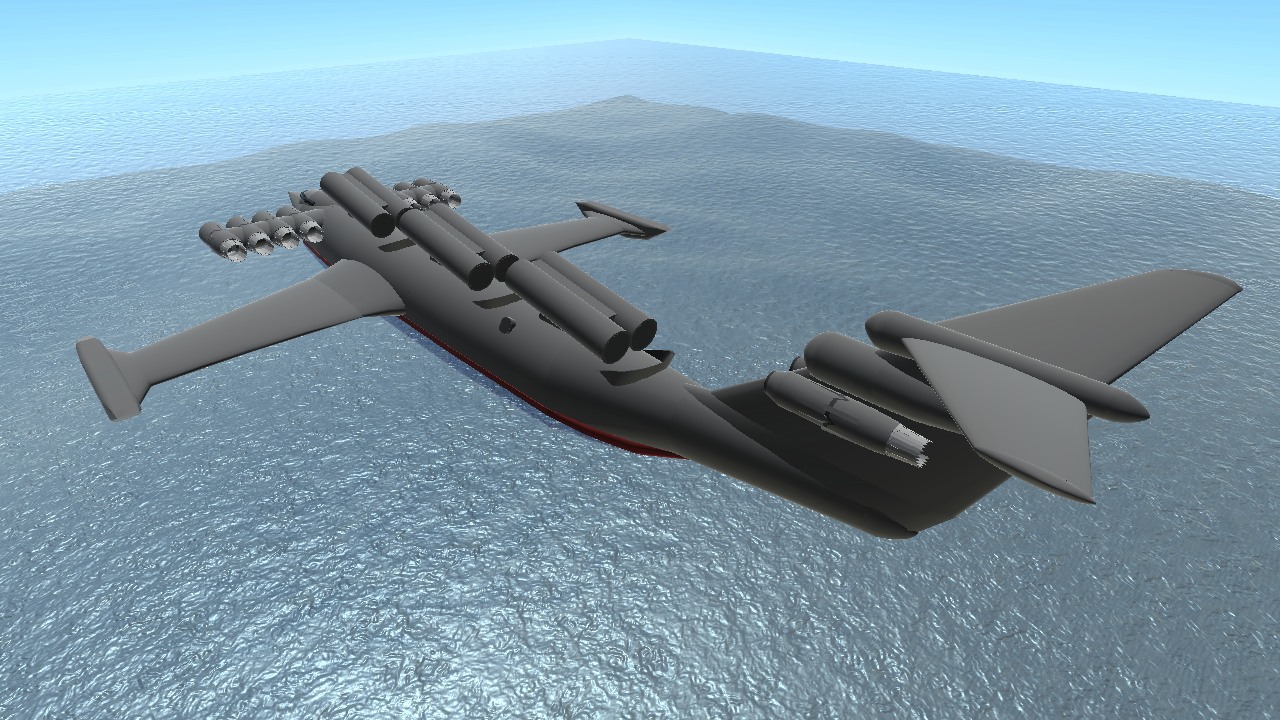 The Sparrow is an updated version of the Lun-Class Ekranoplan during the soviet era. Given stronger engines, reinforced structure, and higher armor protection. The Ekranoplan uses the ground effect to generate high amounts of lift, allowing the vessel to have a high carrying capacity while achieving high speeds. With high potential for military and cargo use, along with the ability to bypass Paternian Quarantines from the lack of propellers to net, the Federation quickly drafted plans for mass production and many future models, including a potential Ekranoplan aircraft carrier.

-Yaw turns the vessel.
-Throttle accelerates and initiates take off

Does not actually use the ground effect in game as I'm unable to achieve it. 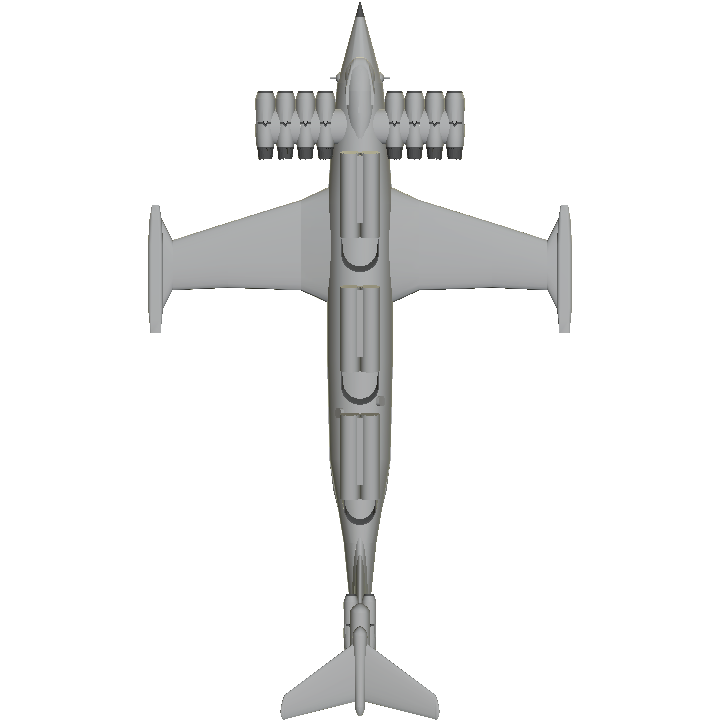 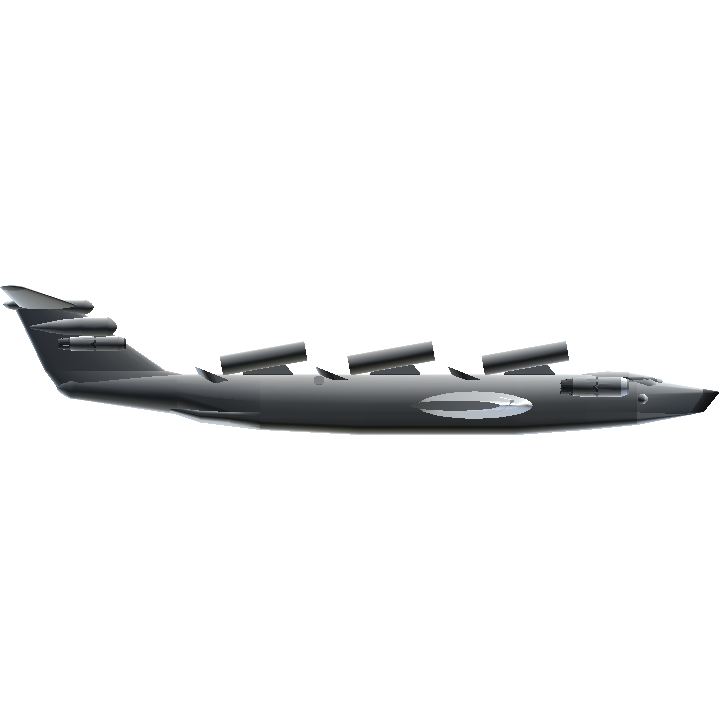 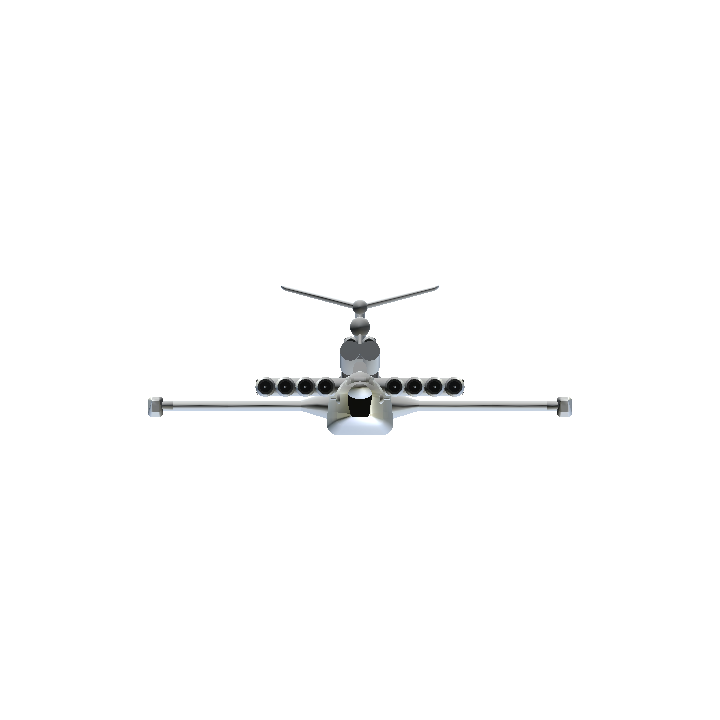