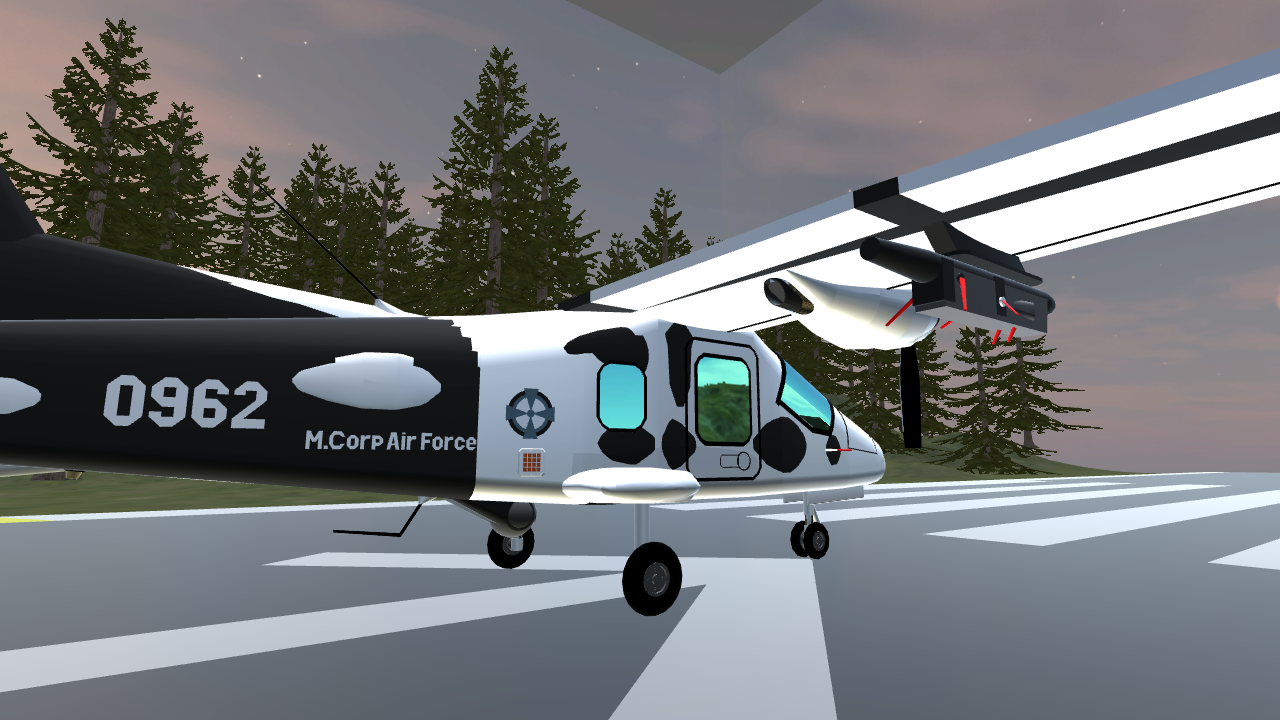 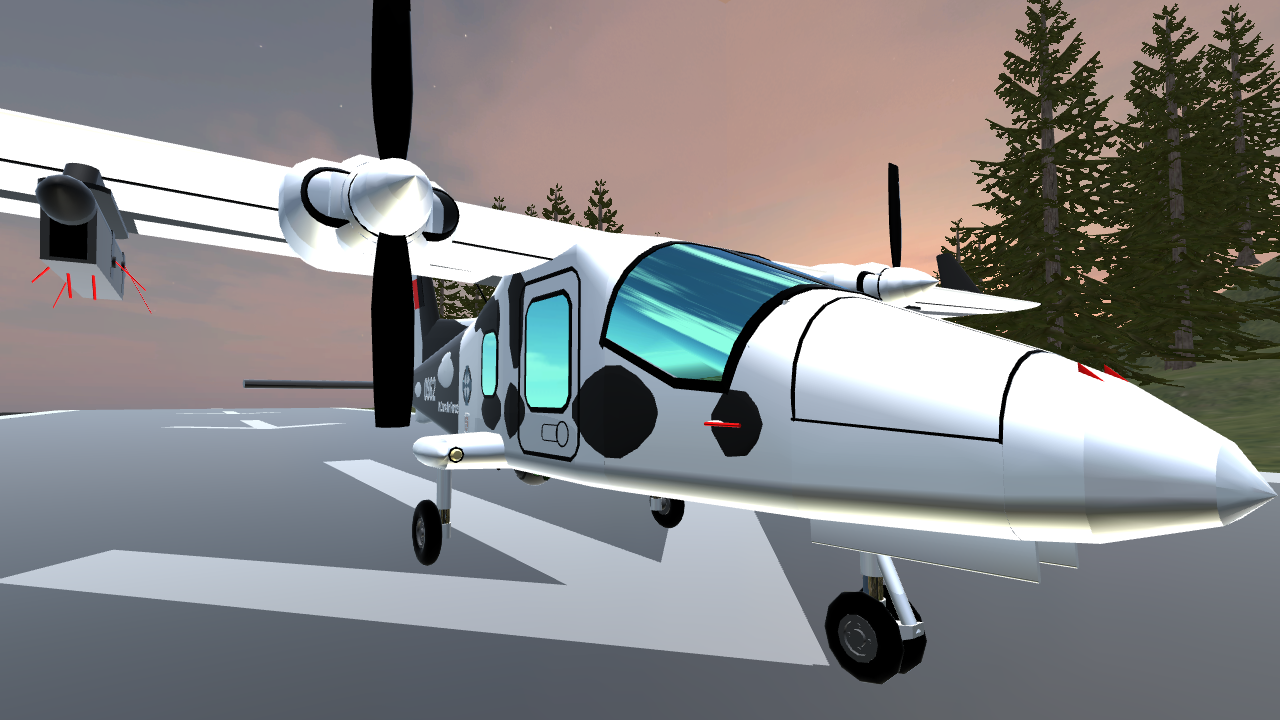 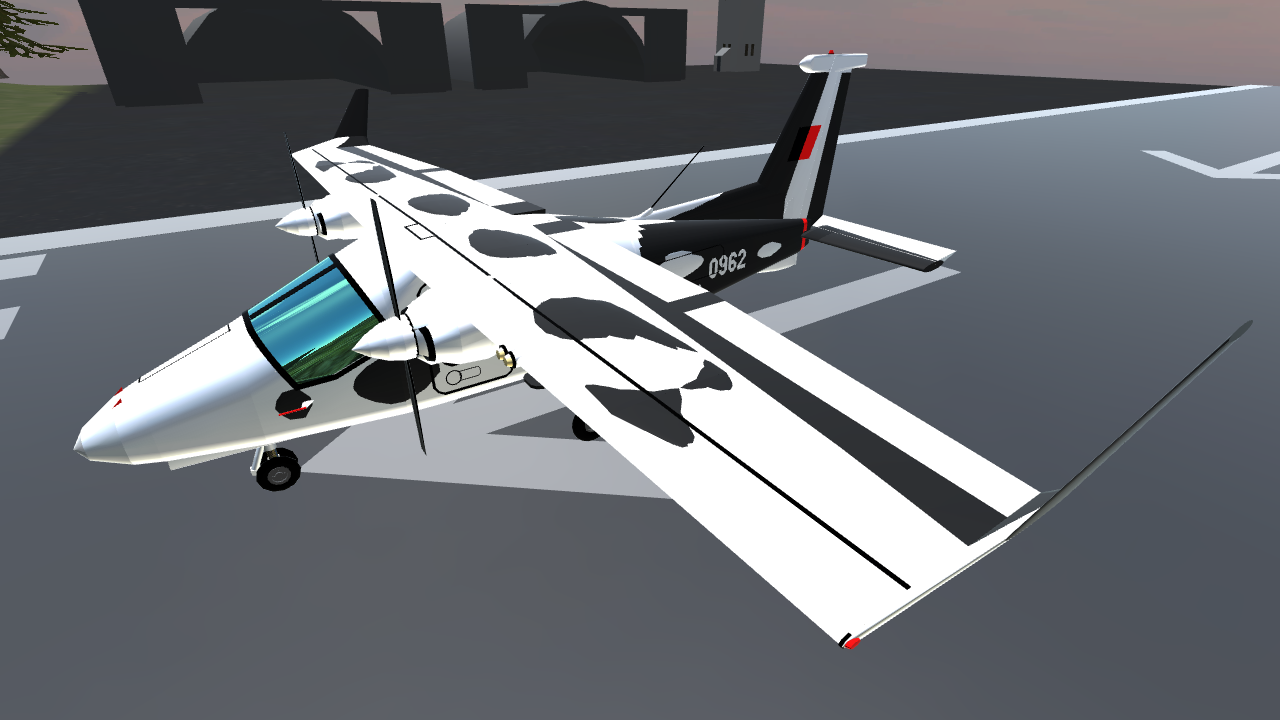 The best-selling plane ever manufactured by M.Corp, conquering both civilian and military markets. The composite wonder. The lightweight that is good for everything.

-Dingo is a light aircraft with excellent fuel economy. It has endurance of slightly more than 7h flying in the optimal cruise mode, it can work with pretty much any fuel you fill its tanks with, due to its advanced four-cylinder, 150hp multifuel engines. Fully retractable landing gear helps too.

-Dingo can land anywhere, and take off again. With a stall speed of less than 100km/h, it can land on a strip of just 230m, and take off from 280m. That's a rooftop of a Communist building if you remove chimneys. It can use grass and dirt strips, and there are ice, snow, and float conversion kits.

-It is simple to operate. Instrument panel is friendly to even the least experienced pilots. One crew member is enough, and double controls make this plane a good trainer for cadets learning to fly multi-engined planes.

-Dingo is fun to fly. Although designed for smooth patrol cruise, this little best can do basic aerobatics. 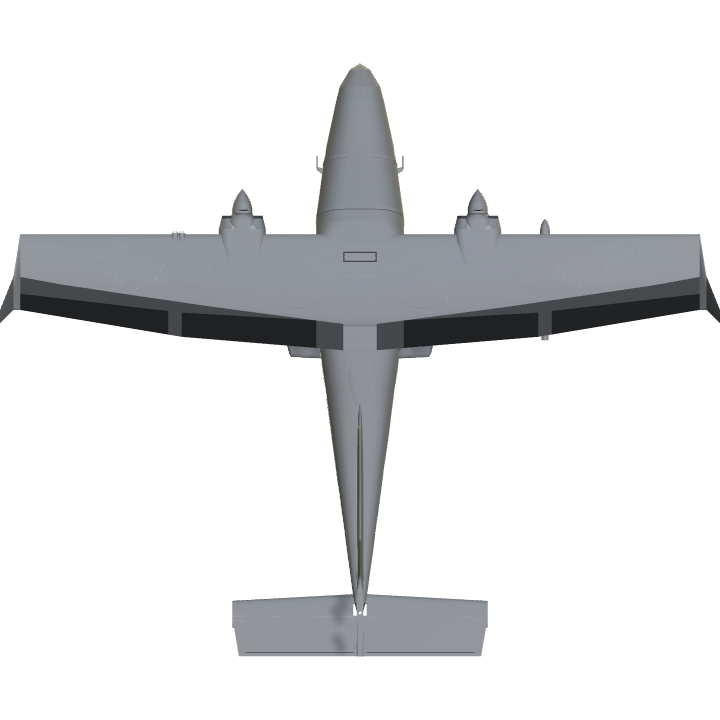 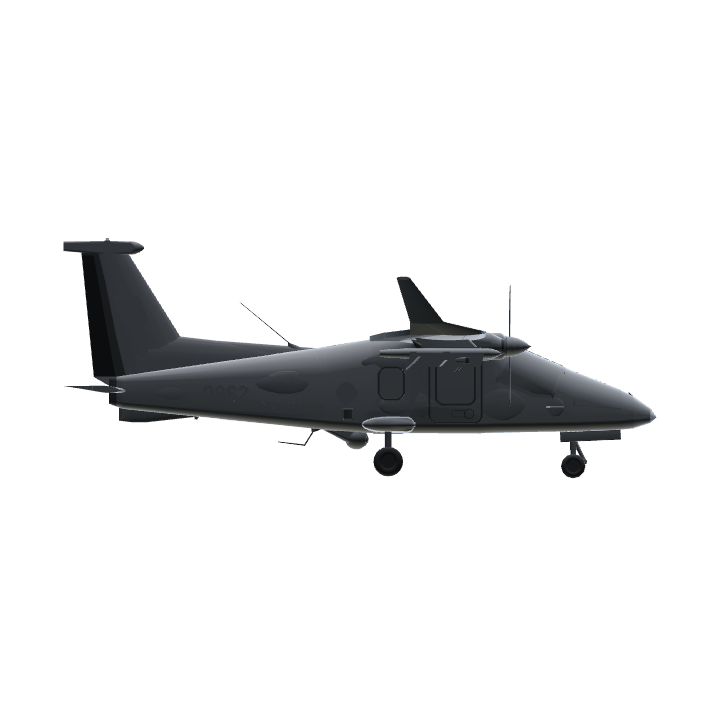 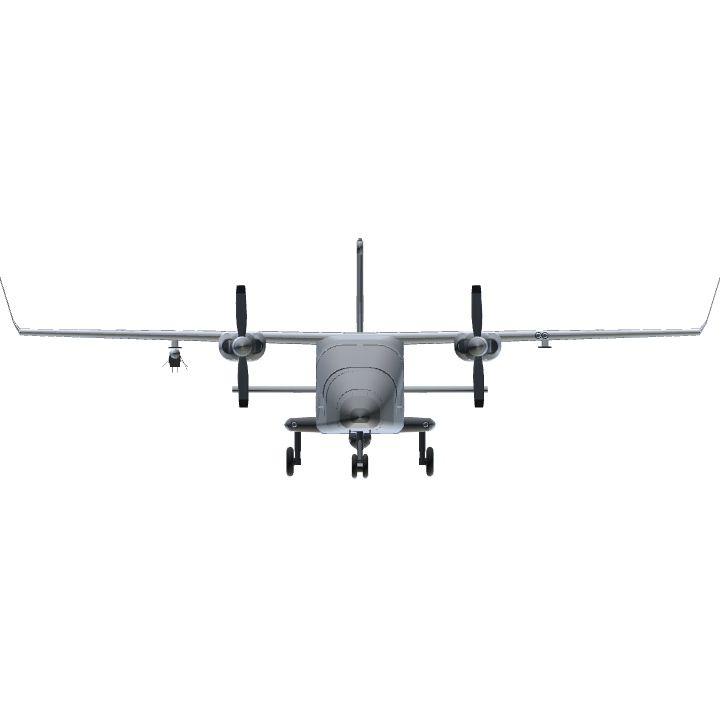