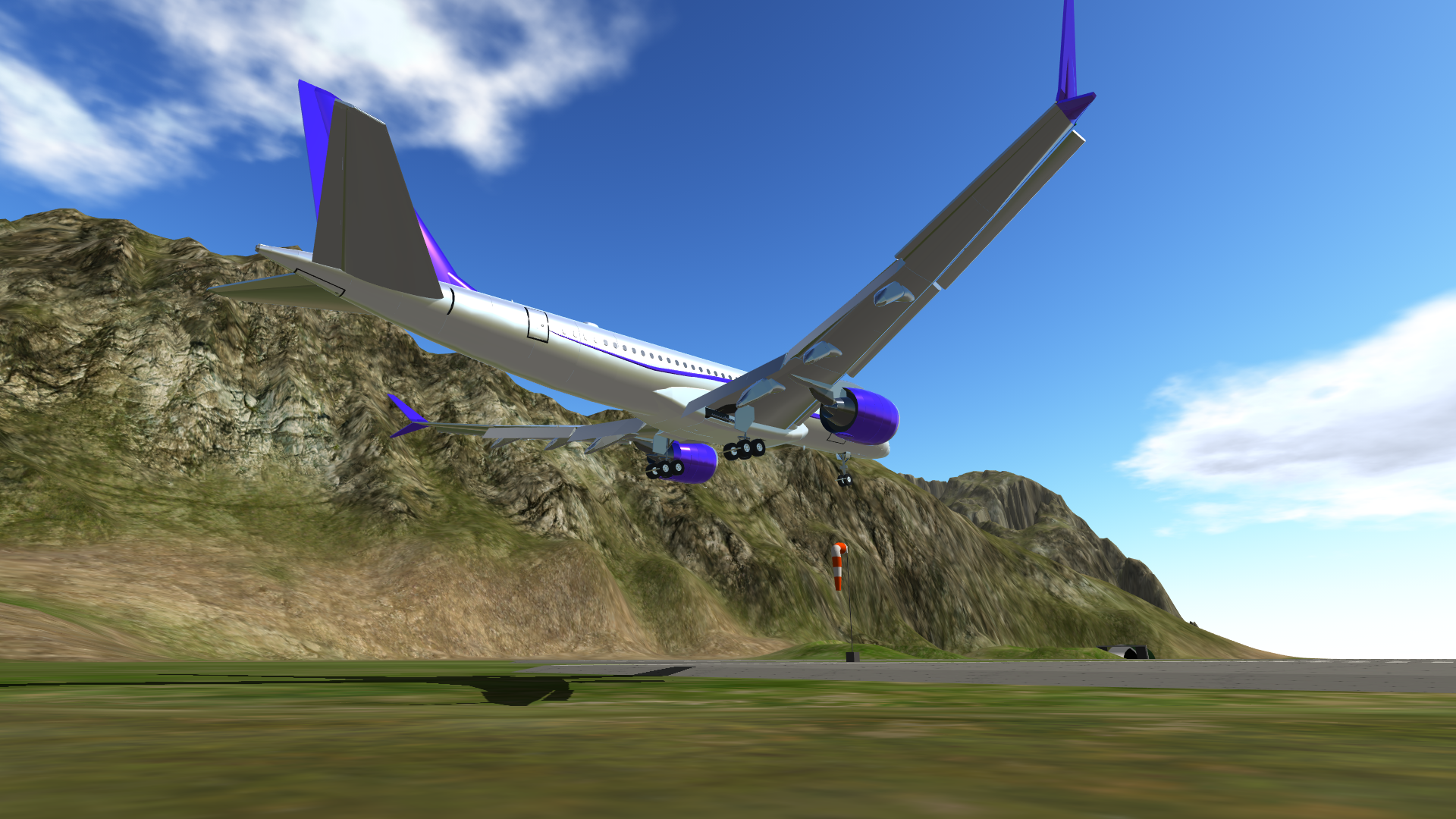 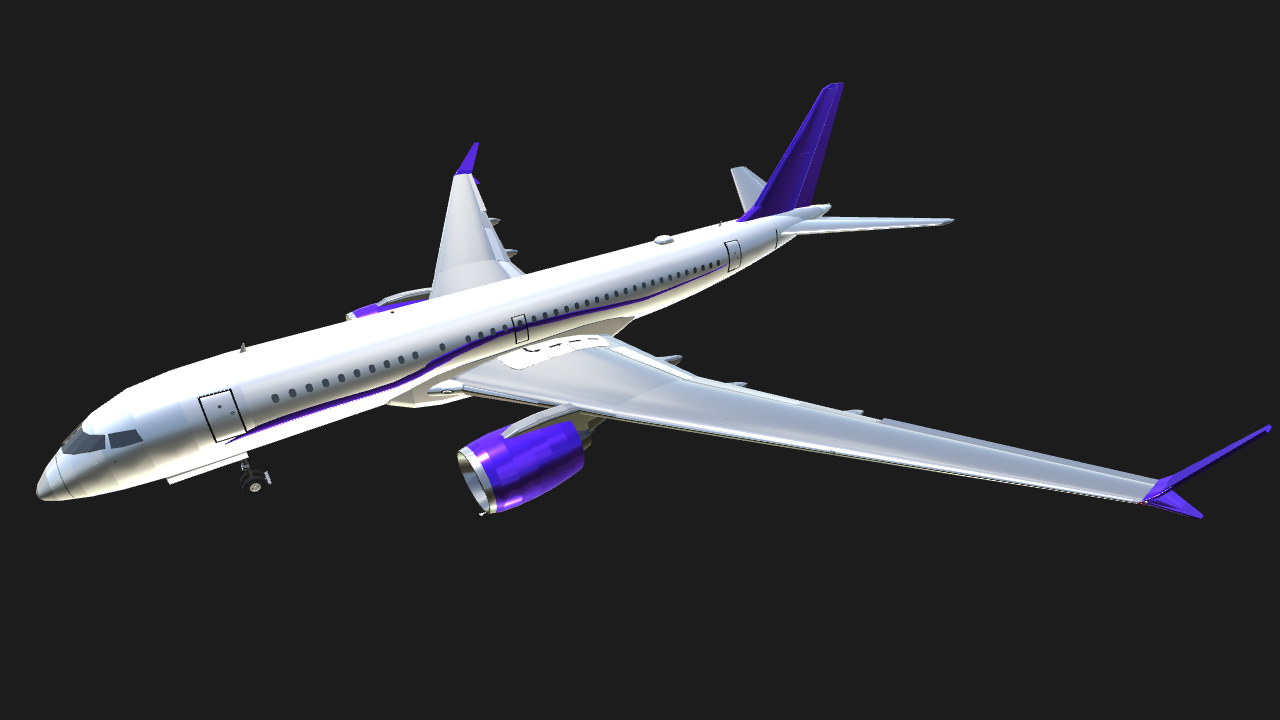 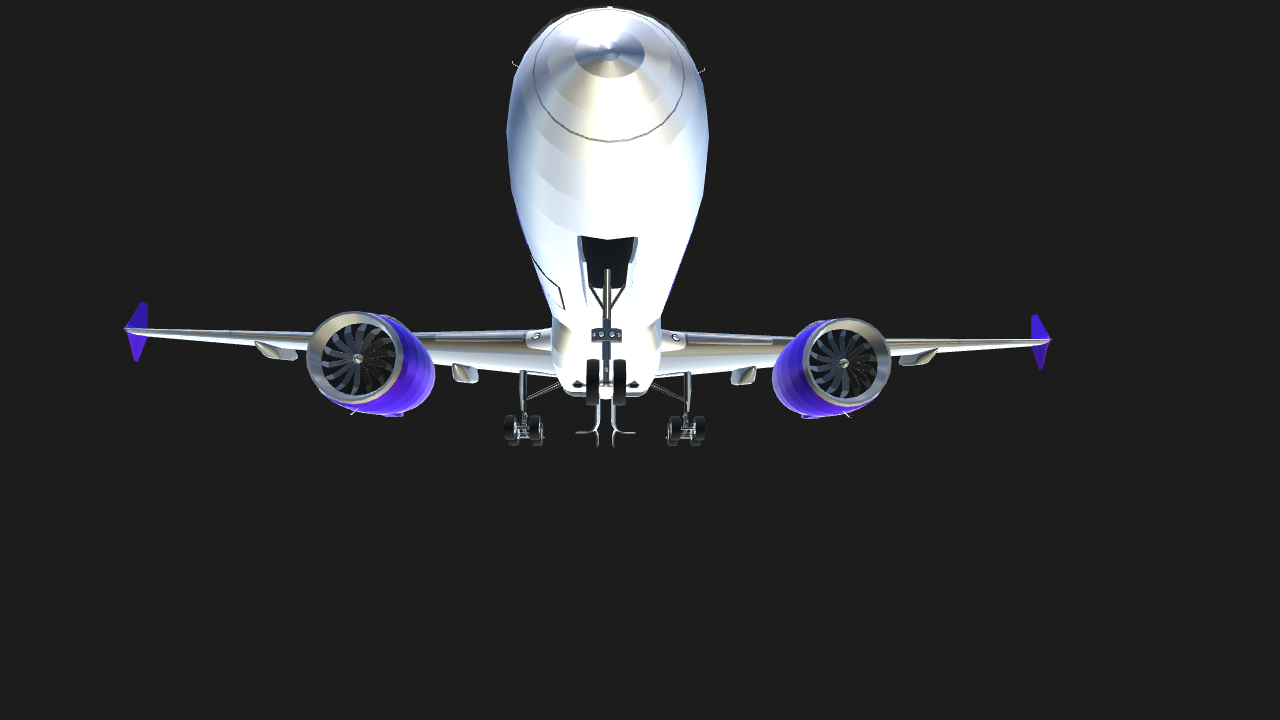 3 people were impatient and downloaded before the description was available, good luck flying this brick :D

An all new, long range mid-sized airliner by Planex Aerospace.

The Planex A190-100 is the shortest version of the A190 family, which has unbeatable economics and performance to fill the gap left by the Boeing 757/767 families. It can seat 44 people in First Class and 156 people in Economy class for a total PAX of 200 in a 2 class configuration. Of course, that number can be brought down depending on airline preference, and the amount of cabin flexibility offered in the A190 allow nearly all configurations to be economical. The A190-100 can also take off and land out of airports as small as Wright's North Field, making it the ultimate long and skinny aircraft, period.

The A190-100 has multiple features allowing it to achieve such unbeatable efficiency and performance.

The A190s famous folding wings in action to bring the plane from a Group V gate size to a Group III gate (Aircraft is actually Group IV due to tail height).

I stole the description from the other A-190s lol RIP my reputation plz dont upvote. 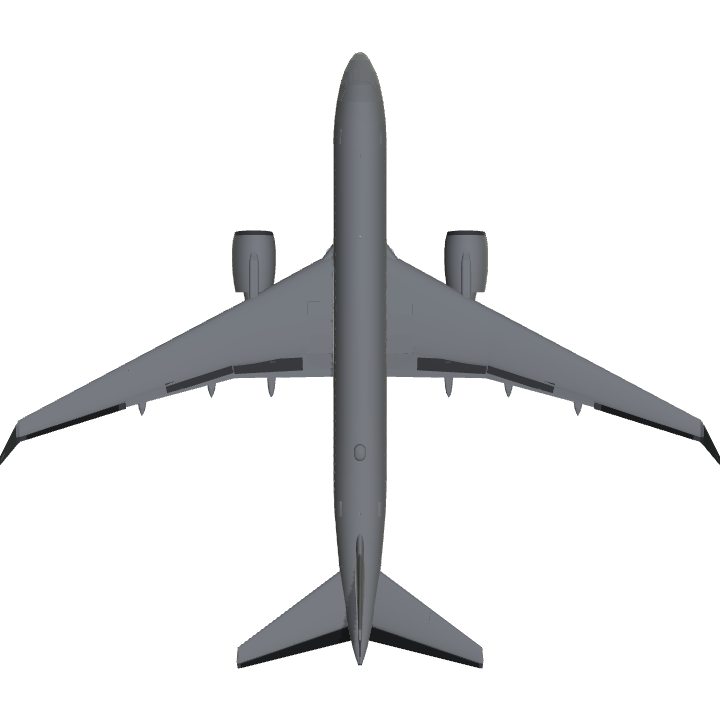 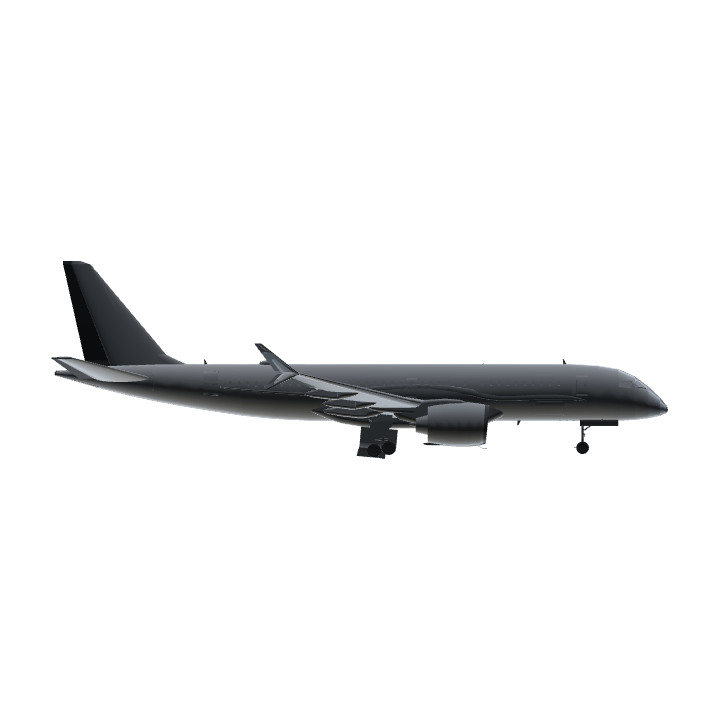 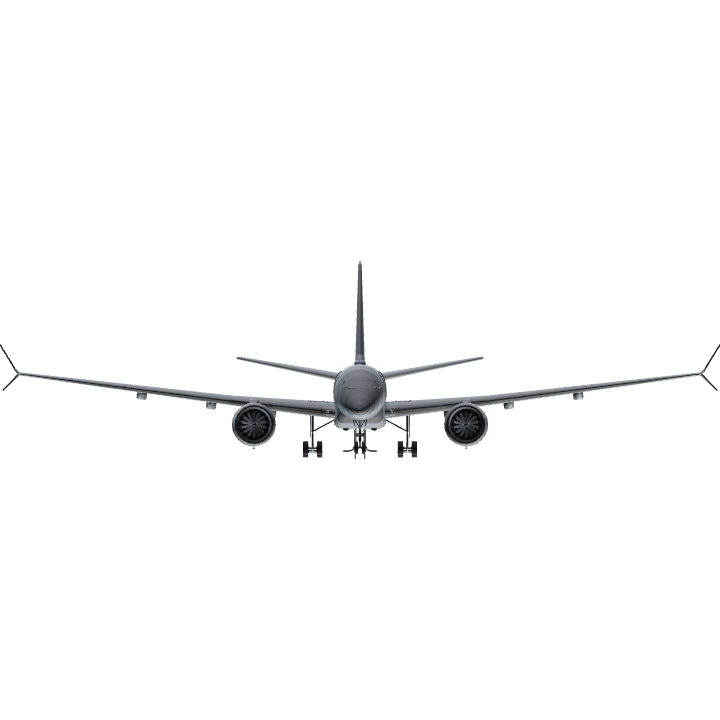