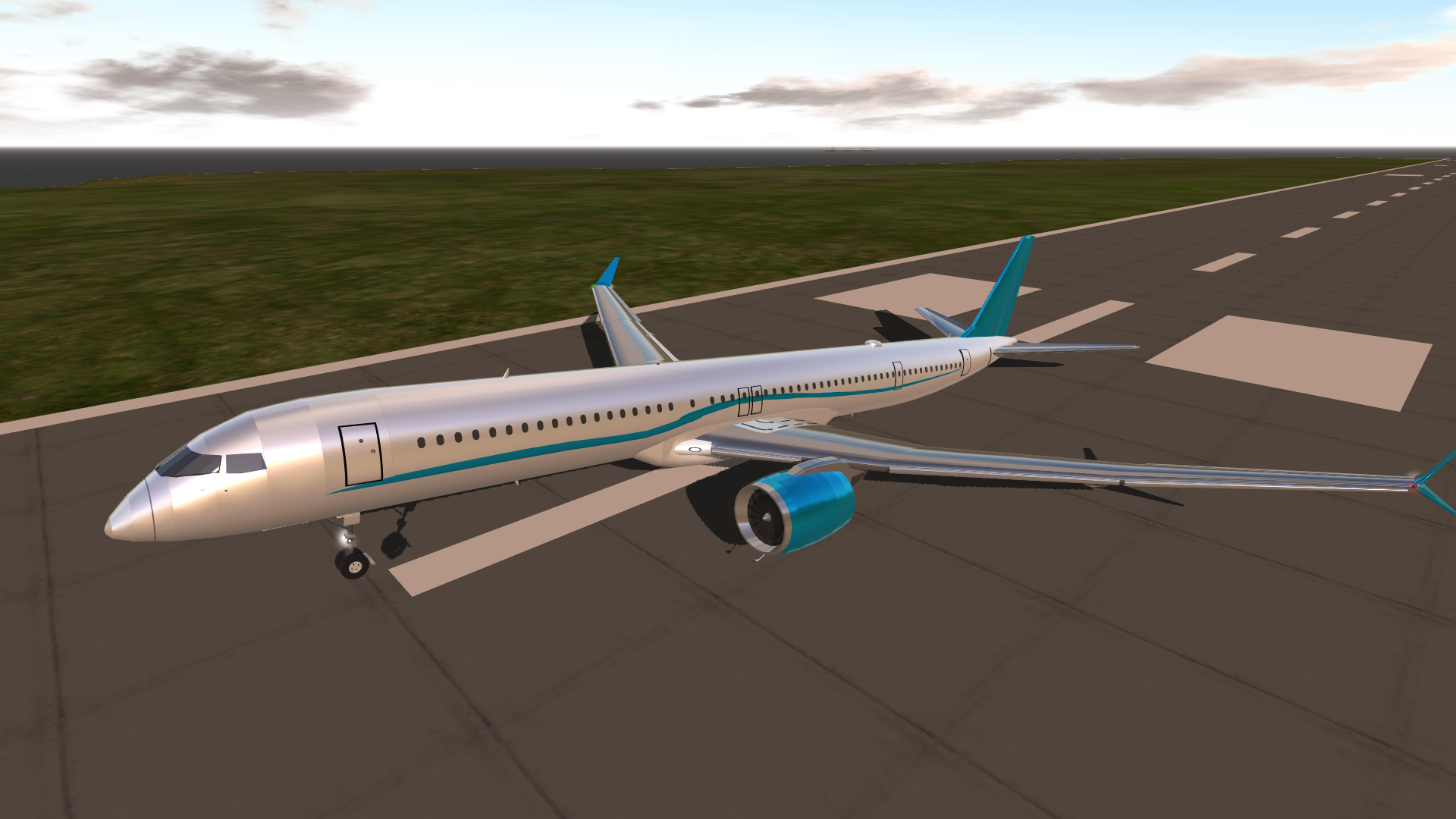 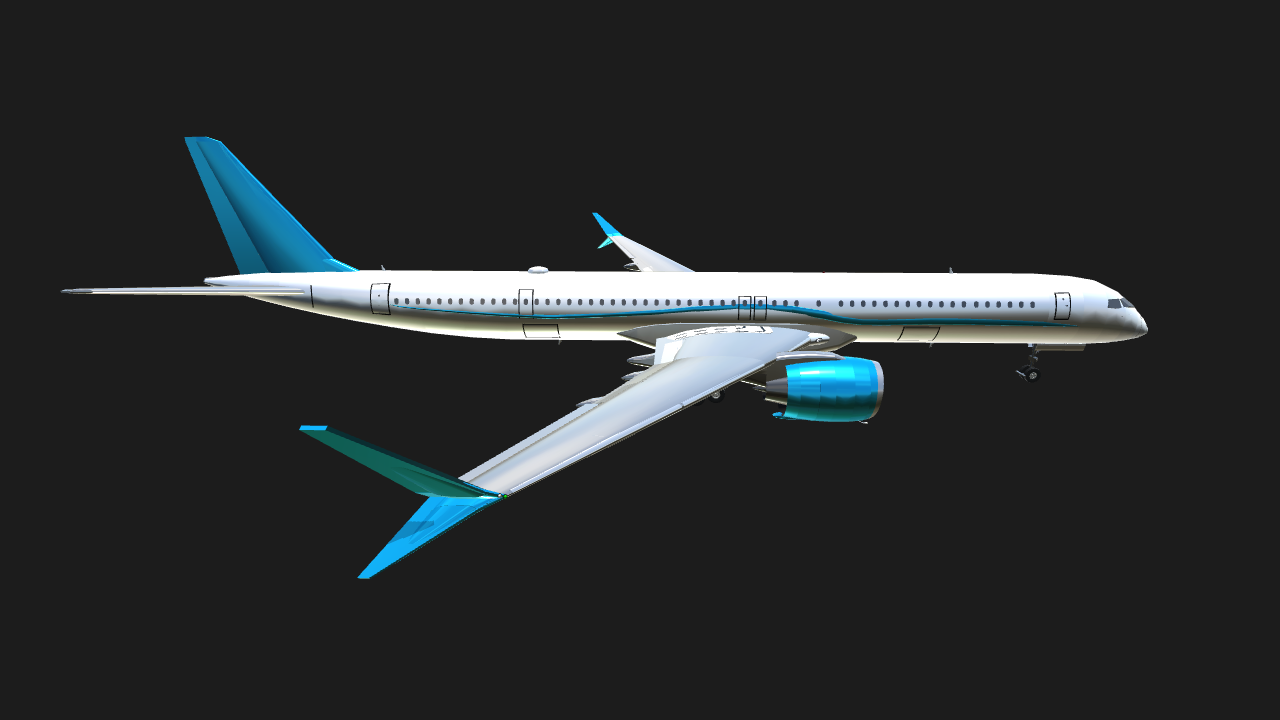 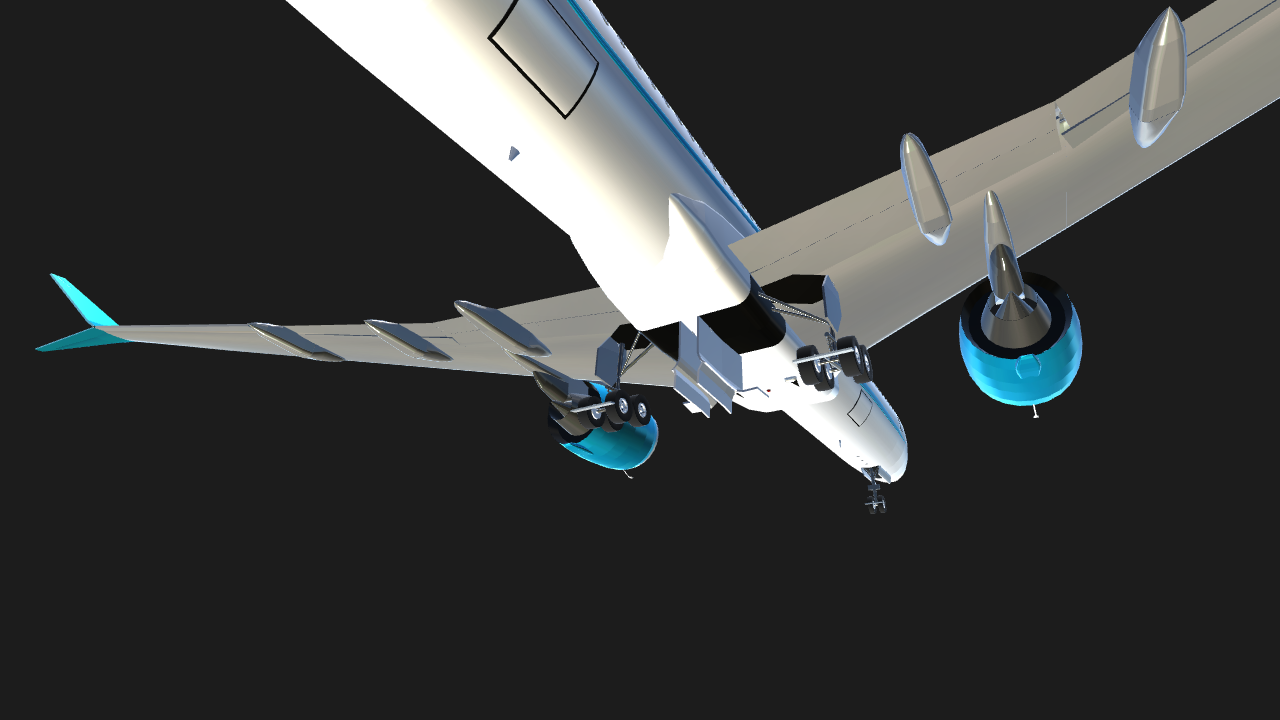 Re-Uploaded due to found issues in the nose gear doors as well as the lack of cargo door decorations. I will update the A-190-200 with the cargo doors soon.

The Planex A-190-300 is the stretched evolution of the A-190-200, and is part of the A-190 family. The A-190 has unbeatable economics and performance to fill the gap left by the Boeing 757/767 families. It can seat 72 people in First Class and 228 people in Economy class for a total PAX of 300 in a 2 class configuration. Of course, that number can be brought down depending on airline preference, and the amount of cabin flexibility offered in the A-190 allow nearly all configurations to be economical. The A190-300 has been tested on improvised runways, making it perfect for airlines to replace their aging Boeing B737-200s with modern, larger jets to fill a need for more goods in remote areas.

The A190-300 has multiple features allowing it to achieve such unbeatable efficiency and performance.

The A-190s famous folding wings in action to bring the plane from a Group V gate size to a Group III gate (Aircraft is actually Group IV due to tail height). 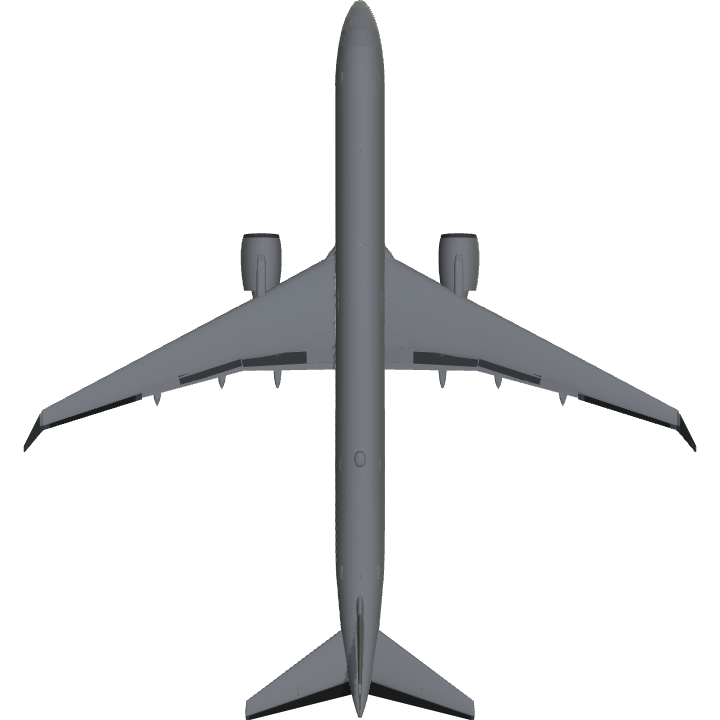 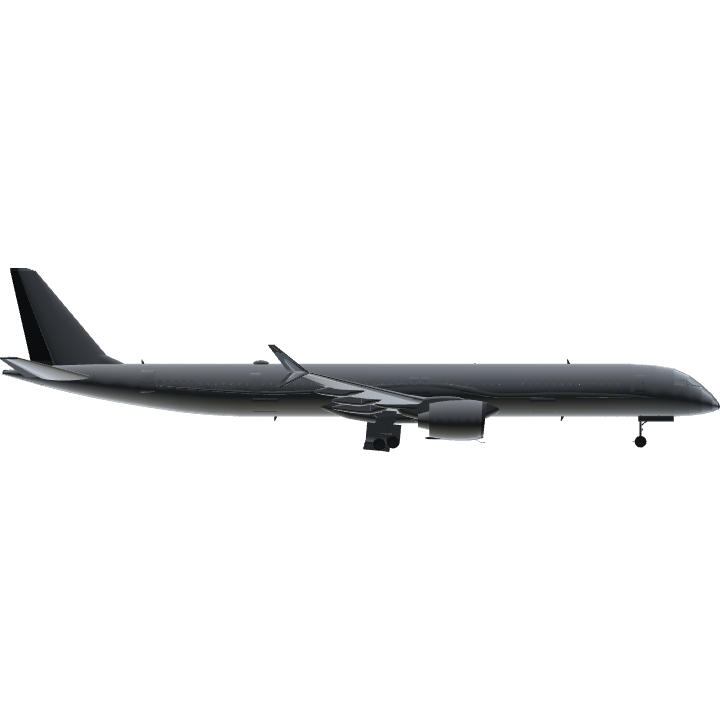 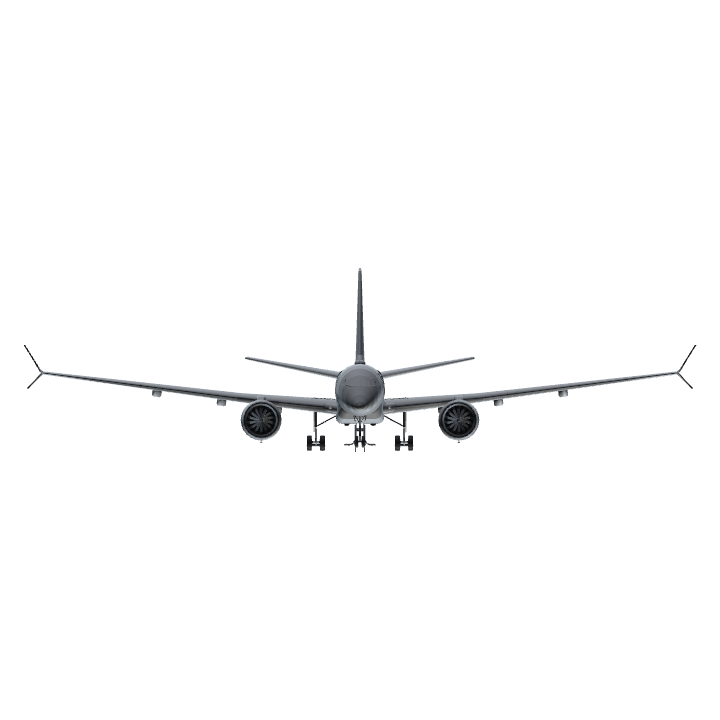