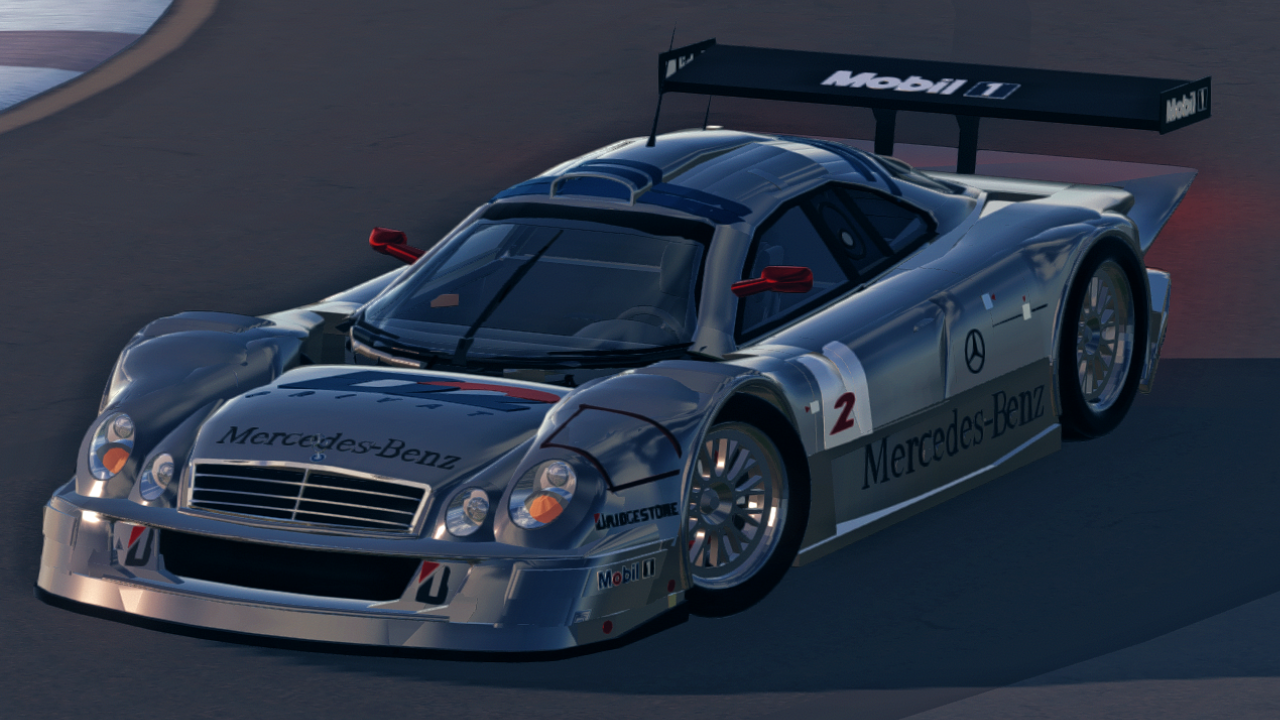 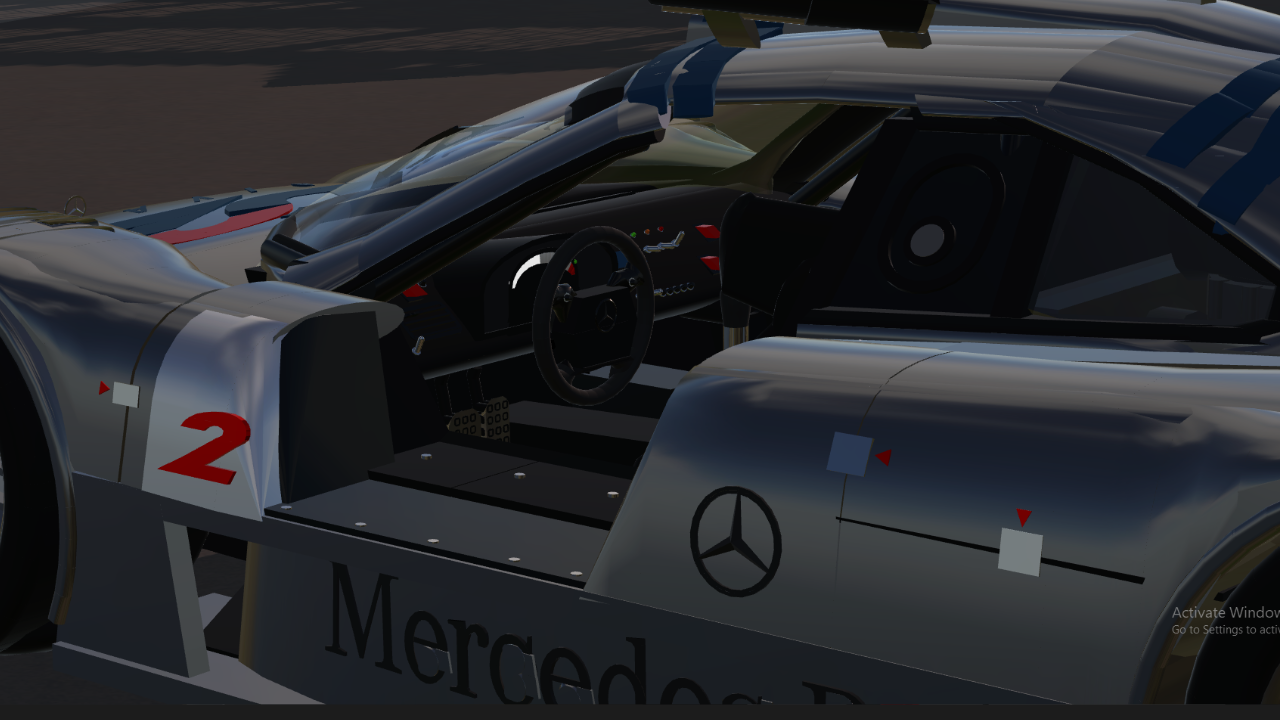 Credits to @Johnnyynf for the Tachometer

and to clarify the misconception

THIS IS NOT THE FLYING CAR...

the CLK GTR AMG LM (LE MANS) this one

ANd thE CLR which was the Flying one

i spent around 200- 300 hours on it. thus the high part count
after this i am thinking to take a little break. since college is just around the corner. so probably this will be one of the last, this detailed ill do for a while.

1AG- Lights
2AG- Hazards
4AG- Doors
7AG -wipers
8AG- Better Preformance: this will deactivate the rotators and thus it will a little bit smoother so you can actually drive it
Lower part count
Lowest part count 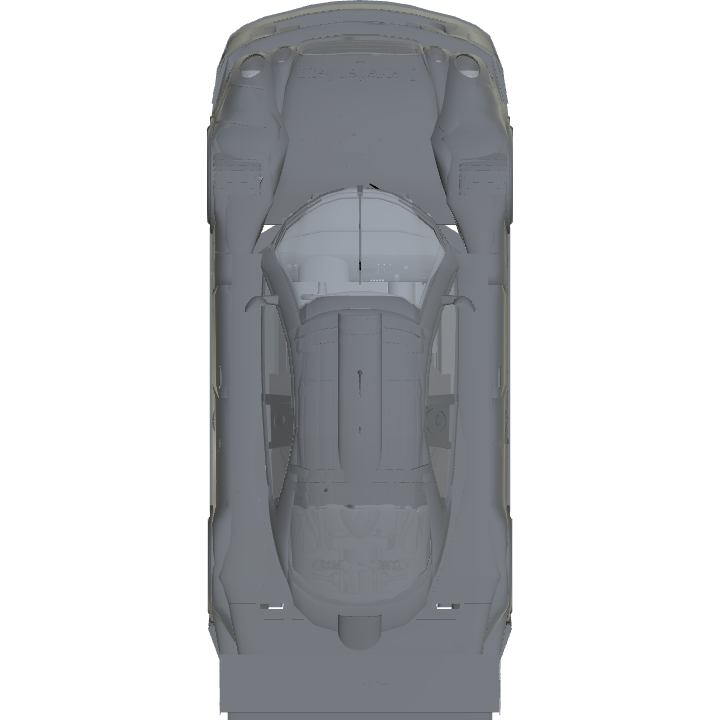 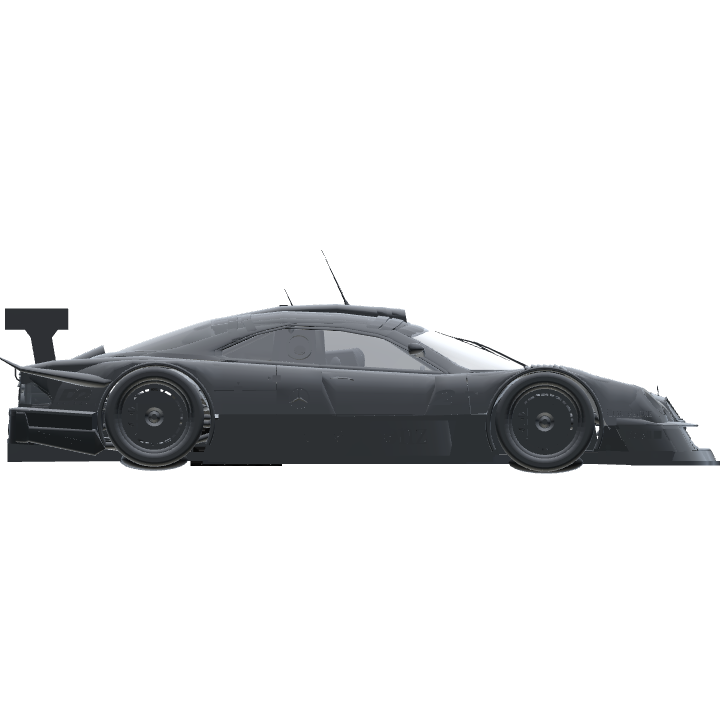 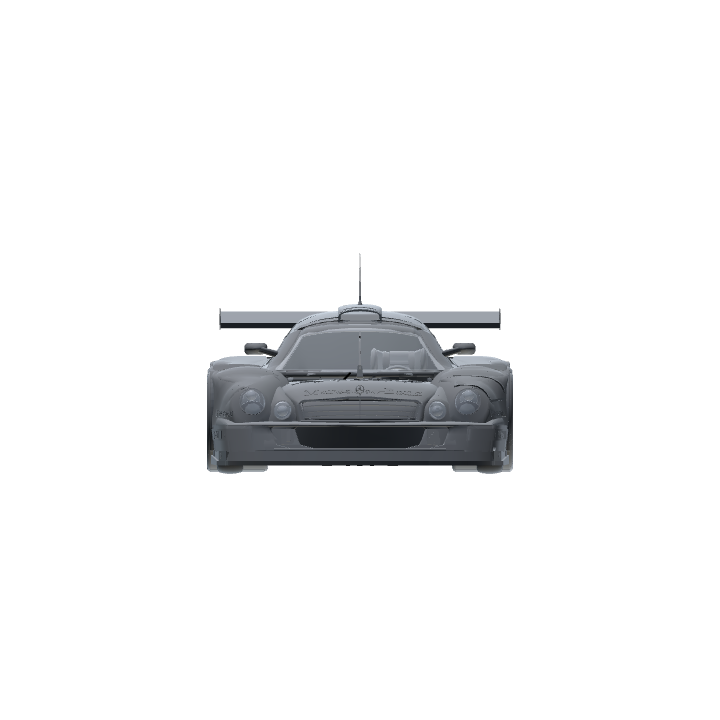