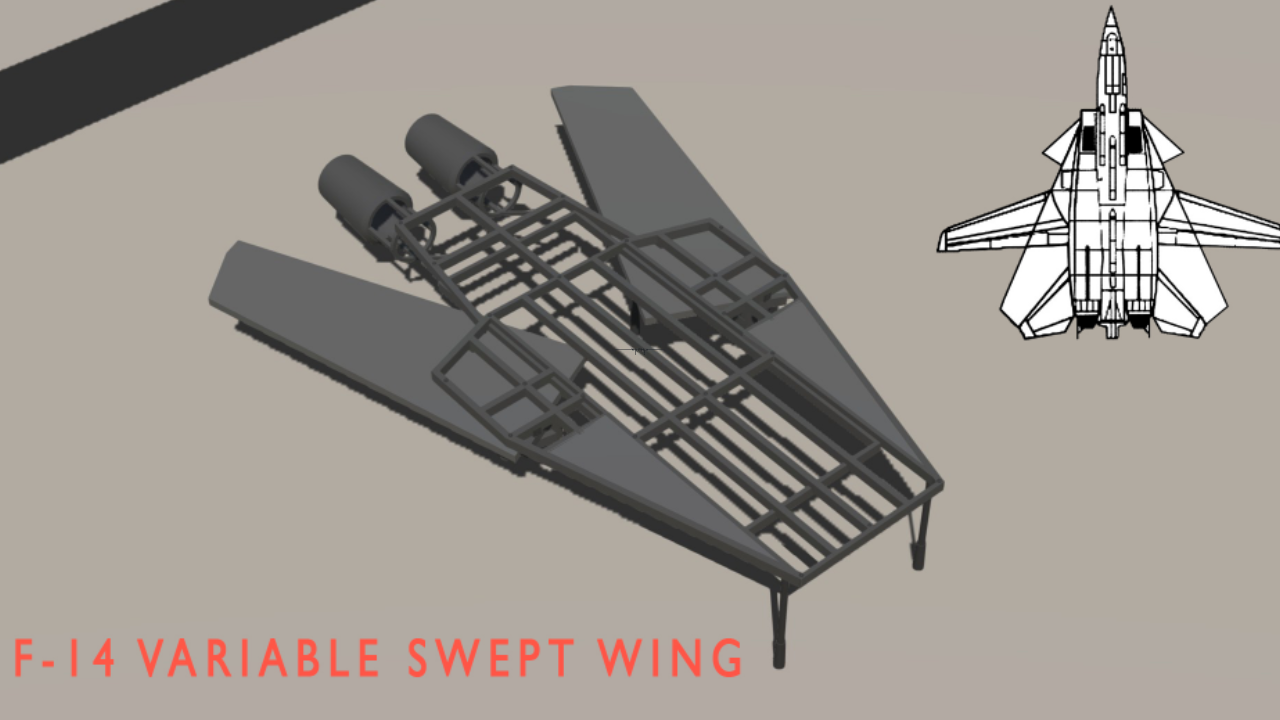 The F-14 will be my next big projects, thanks guys!

A variable-sweep wing, colloquially known as a "swing wing", is an airplane wing, or set of wings, that may be swept back and then returned to its original straight position during flight. It allows the aircraft's shape to be modified in flight, and is therefore an example of a variable-geometry aircraft. A straight wing is most efficient for low-speed flight, but for an aircraft designed for transonic or supersonic flight it is essential that the wing is swept. Most such fast aircraft usually have wings (either swept wing or delta wing) with a fixed sweep angle. These are simple and efficient wing designs for high speed flight, but there are performance tradeoffs. One is that the stalling speed becomes rather high, necessitating long runways (unless complex high-lift wing devices are built in). Another is that the aircraft's fuel consumption during subsonic cruise is higher than that of an unswept wing. These tradeoffs are particularly acute for naval carrier-based aircraft. A variable-sweep wing allows the pilot to use the optimum sweep angle for the aircraft's current speed, slow or fast. The more efficient sweep angles available offset the weight and volume penalties imposed by the wing's mechanical sweep mechanisms. Its greater complexity and cost make it practical mostly for military aircraft. A number of successful and experimental designs were introduced from the 1940s into the 1970s; however, the recent advances in flight control technology and structural materials have allowed designers to closely tailor the aerodynamics and structure of aircraft, removing the need for variable sweep angle to achieve the required performance; instead, wings are given computer-controlled flaps on both leading and trailing edges that increase or decrease the camber or chord of the wing automatically to adjust to the flight regime. This is another form of variable geometry. Contents 1 Characteristics 1.1 Variable sweep 1.2 Wing controlled aerodyne 1.3 Asymmetric sweep 2 H 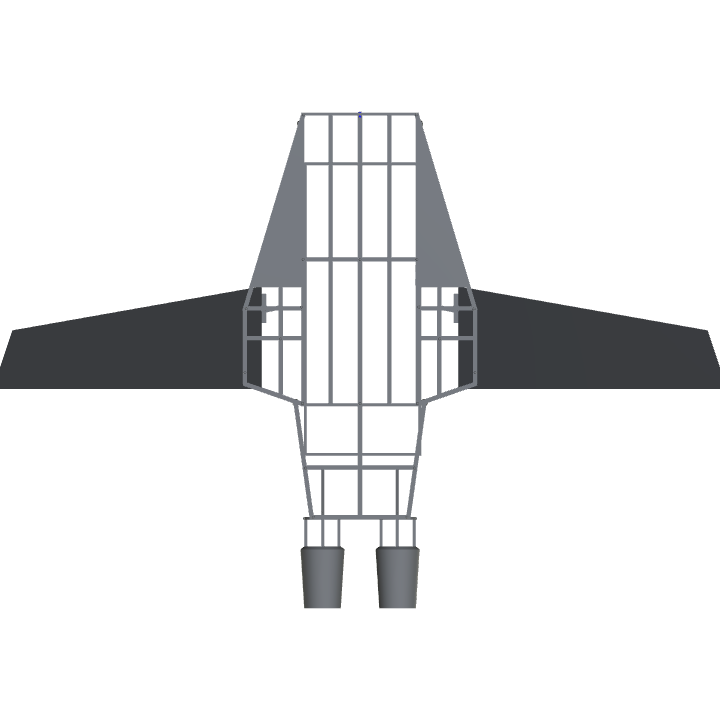 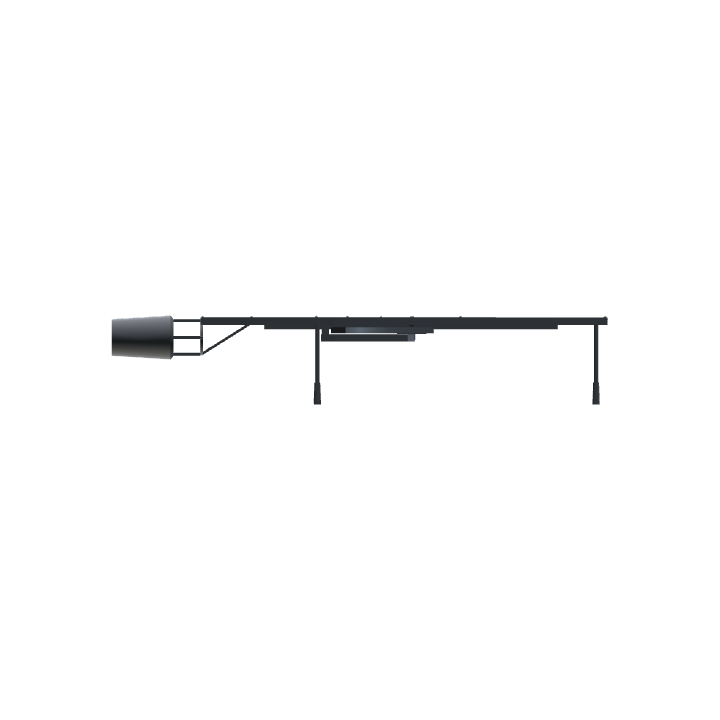 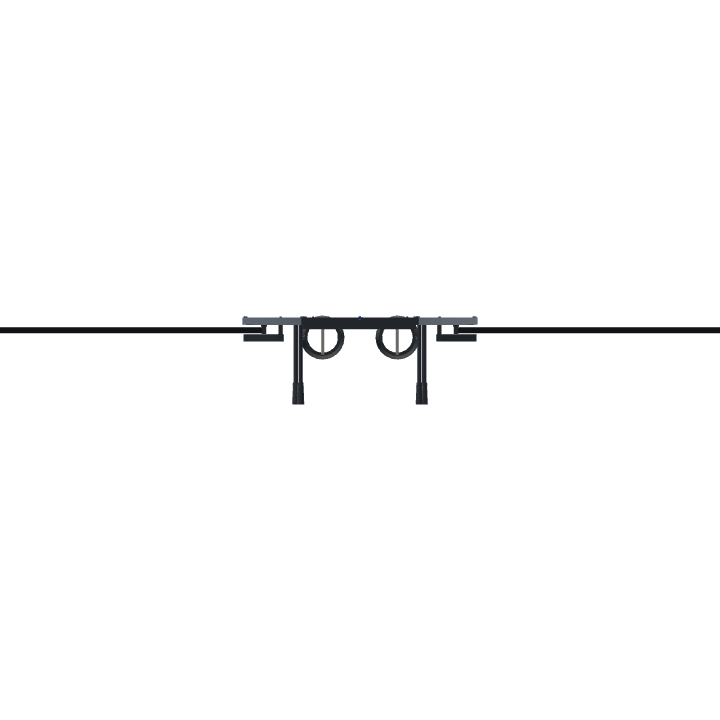