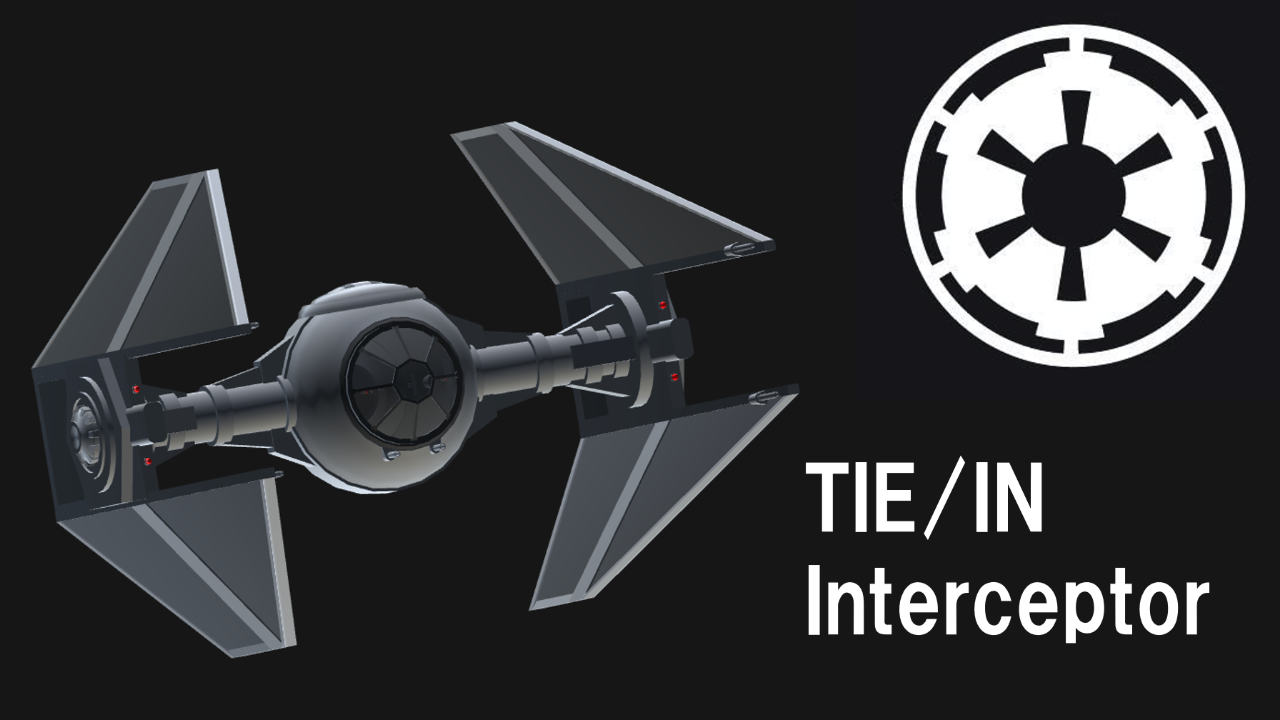 "This is the design I'm most worried about. Dagger-shaped solar arrays feed an advanced ion-stream projector. It's incredibly agile. Only our A-wings are capable of matching it in dogfights."

The TIE Interceptor was created by Sienar Fleet Systems upon realization that the TIE Advanced x1 would be too costly to mass-produce, and was also the Empire's direct response to the Rebel Alliance's introduction of faster starships.Despite this, it was not as fast as the RZ-1 A-wing interceptor, being 50 kph slower.By the time of the Battle of Endor, the TIE Interceptor made up one-fifth of the Empire's starfighter fleet. (by Wookieepedia)

Darth Planaria used the power of the dark side to help me....
(Connect PlanariaLab)

(The TIE fighter that I respect to most.)

(The Star Wars video that I found to be the coolest of the month.) 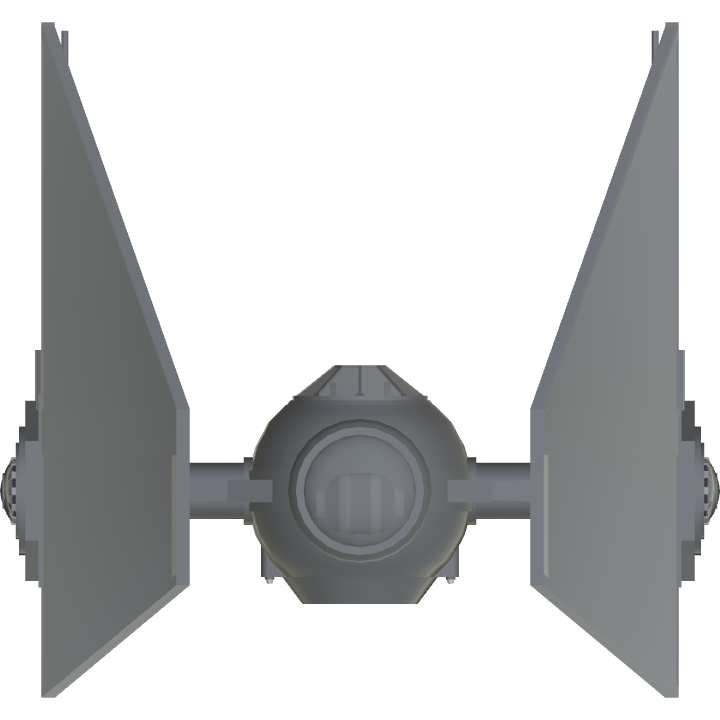 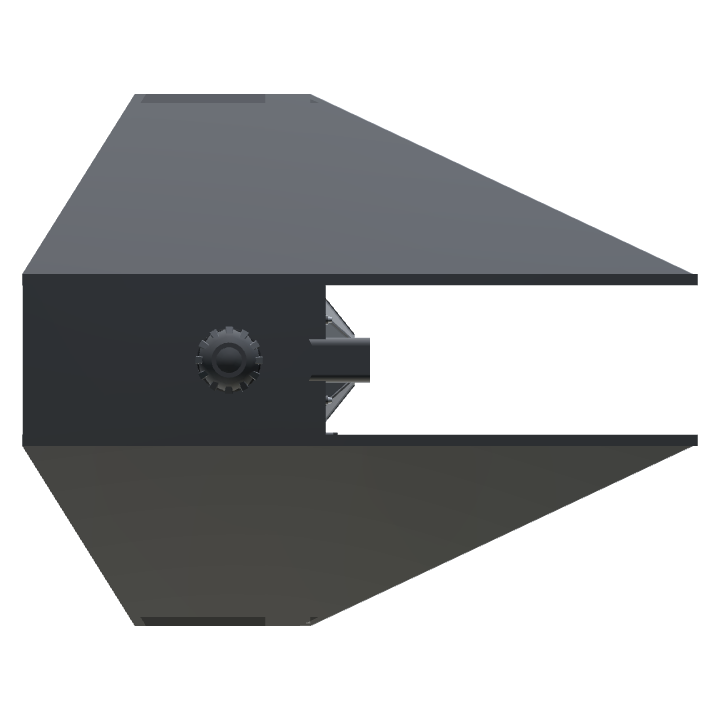 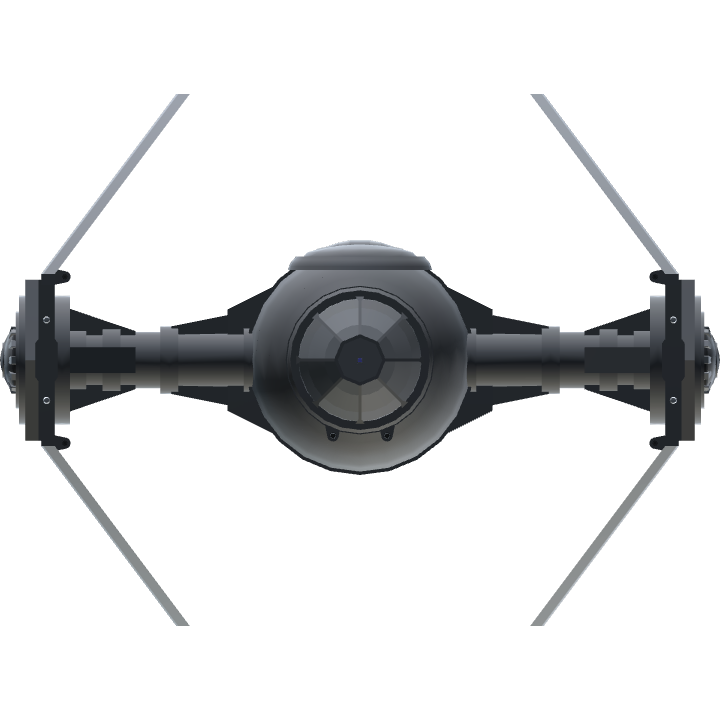