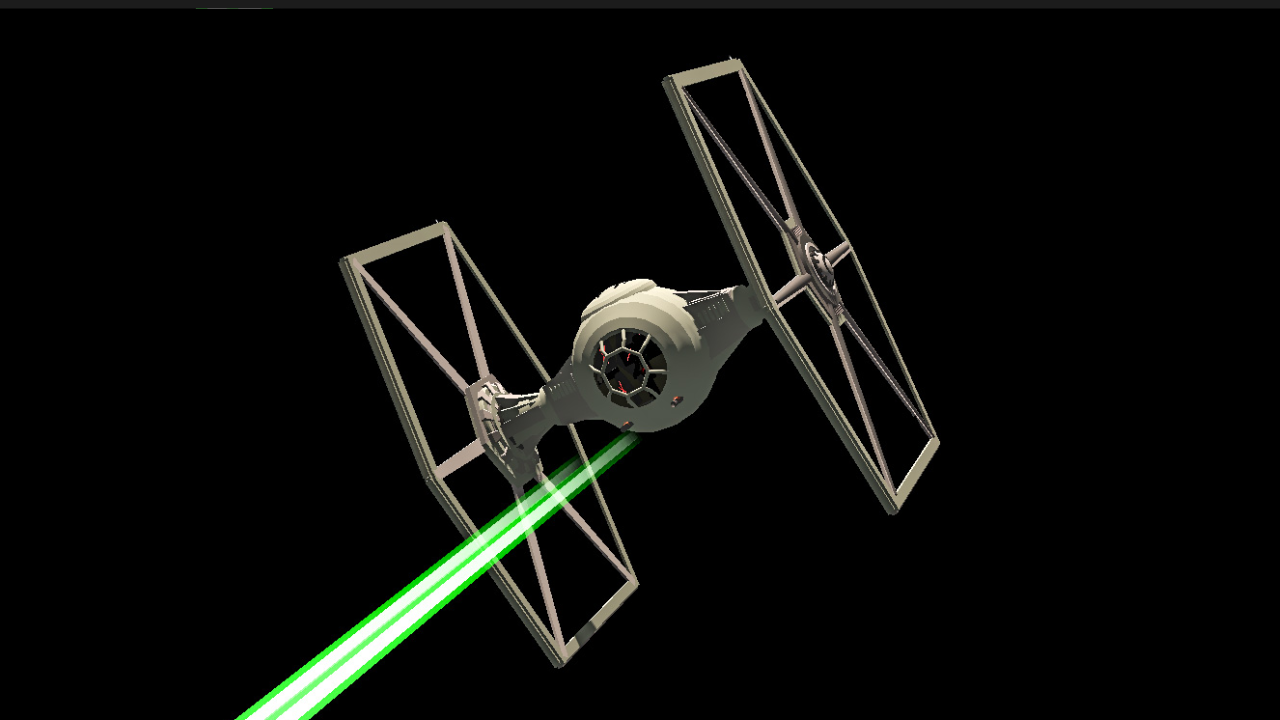 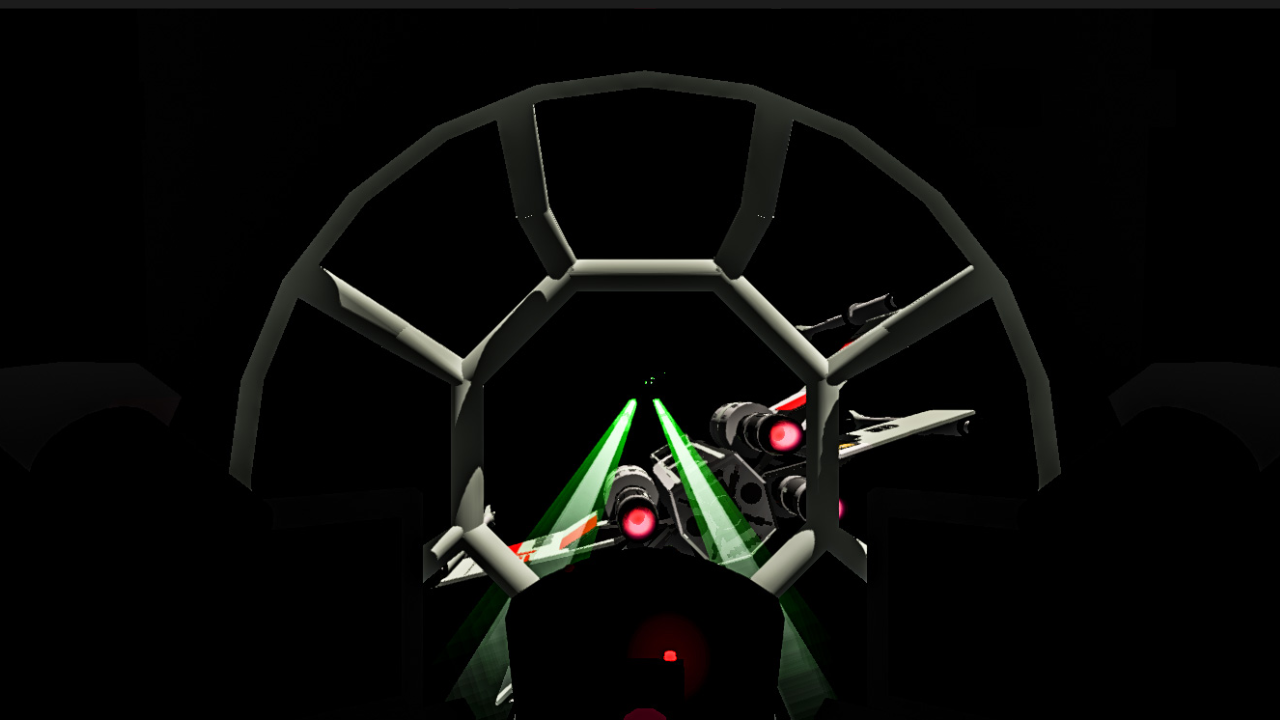 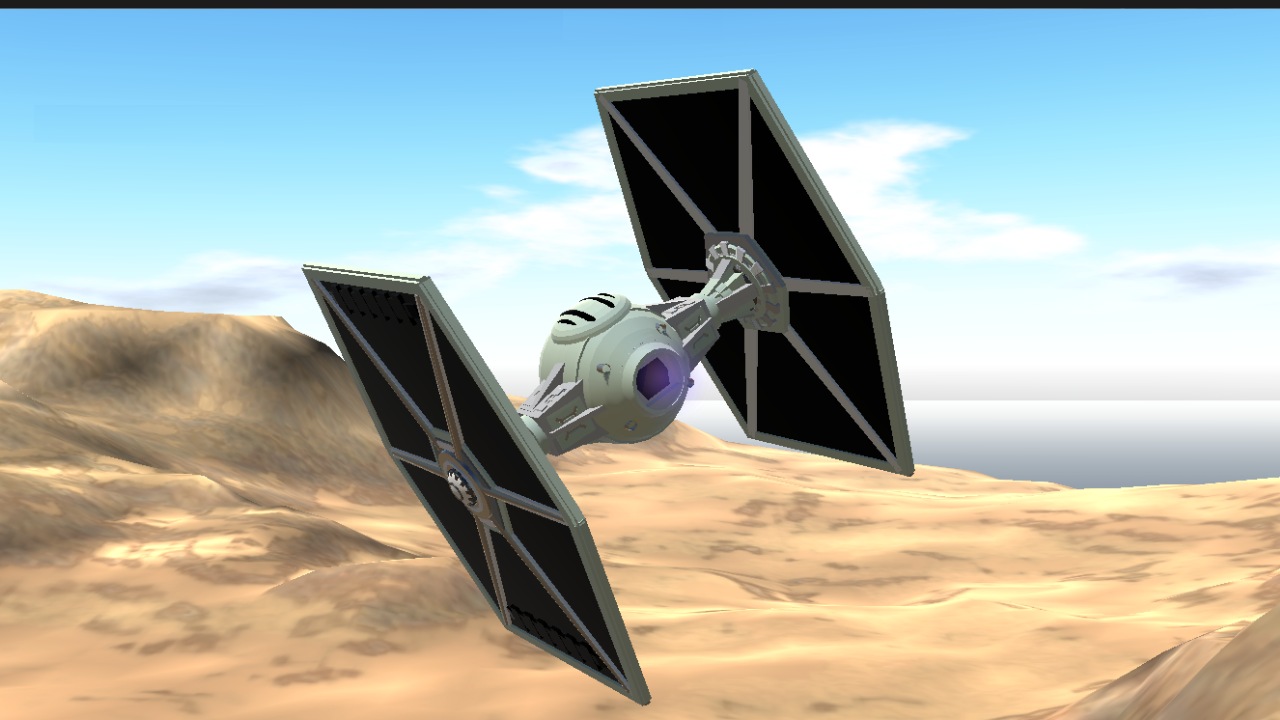 Take off
To take off press 1 and retract gear, once you reach a favourable altitude then throttle up until you reach 200 kph. Then deactivate AG-1

Landing
To land first activate AG-1 then decelarate to 100-200 kph and press 2 to come at near complete stop. Once you've stoped then Extend gear to land. Lower your speed the faster you descend so keep your speed very low when landing the blue trail at engine exhaust nozzle is intentional since its supposed to look like the ionised air that propells the craft. 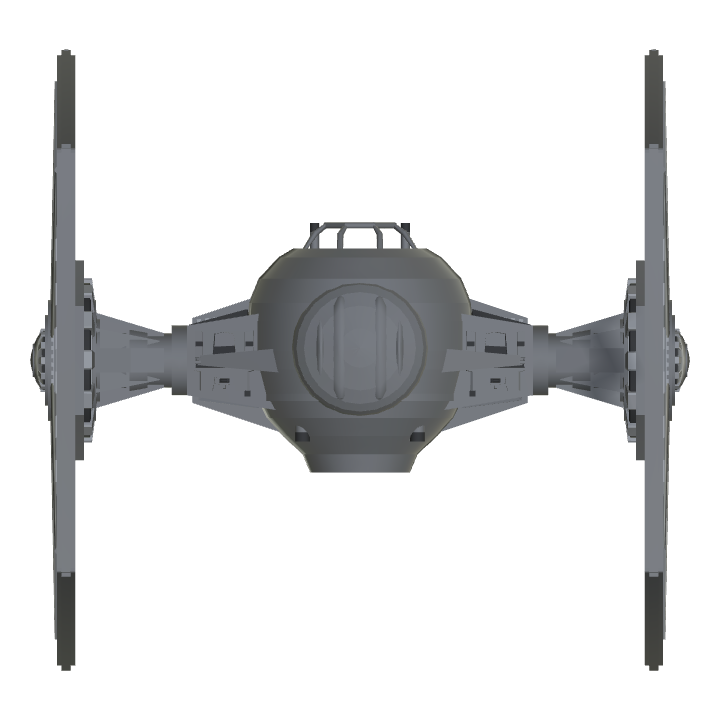 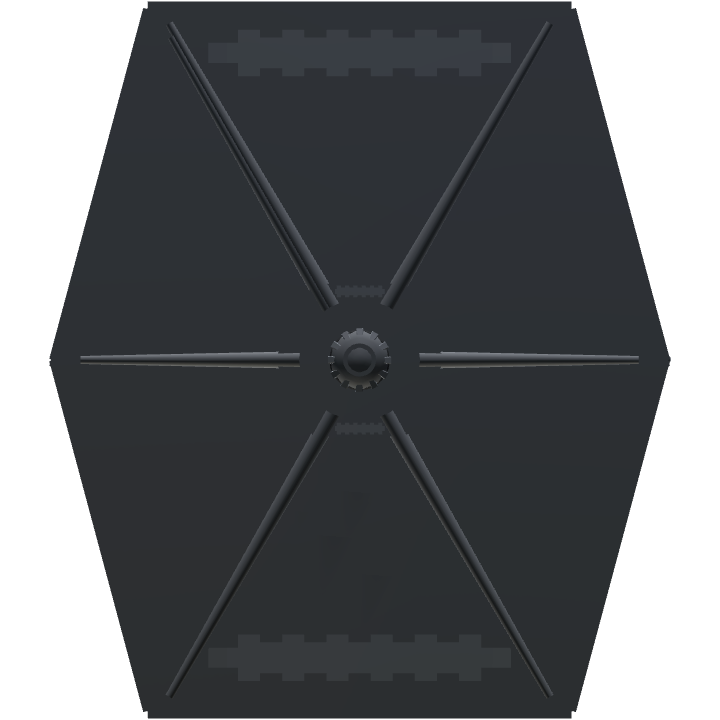