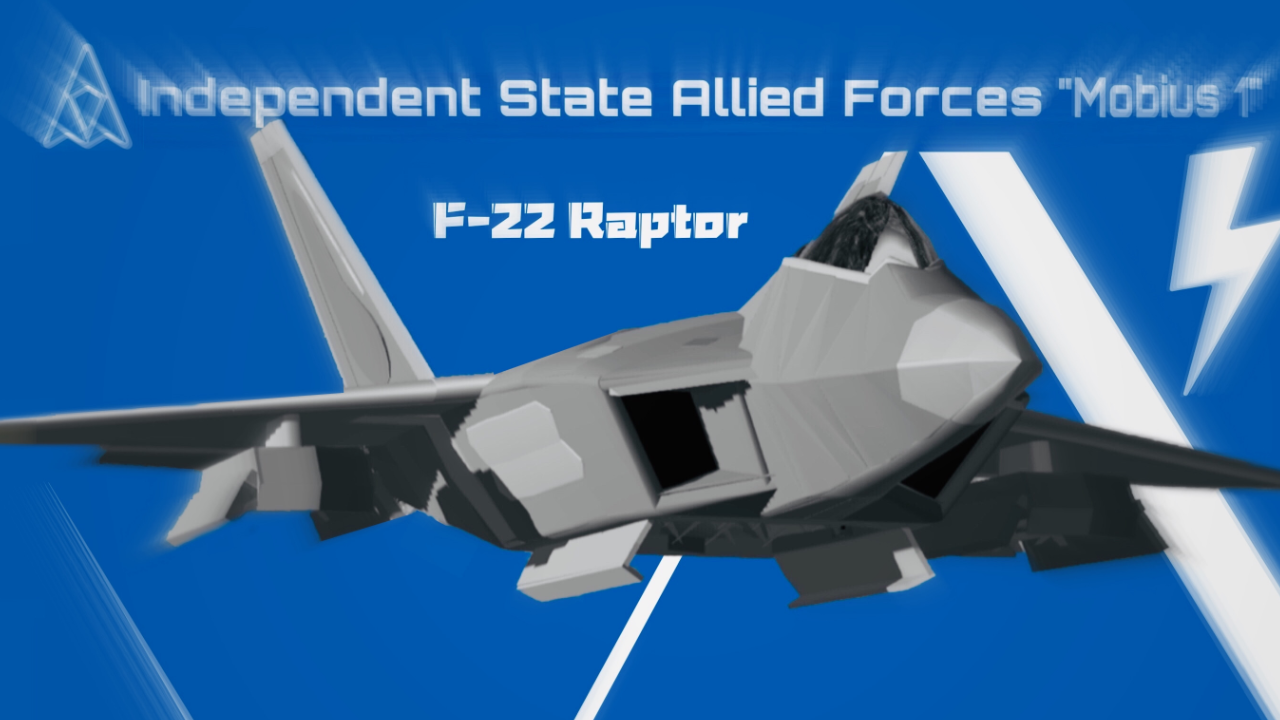 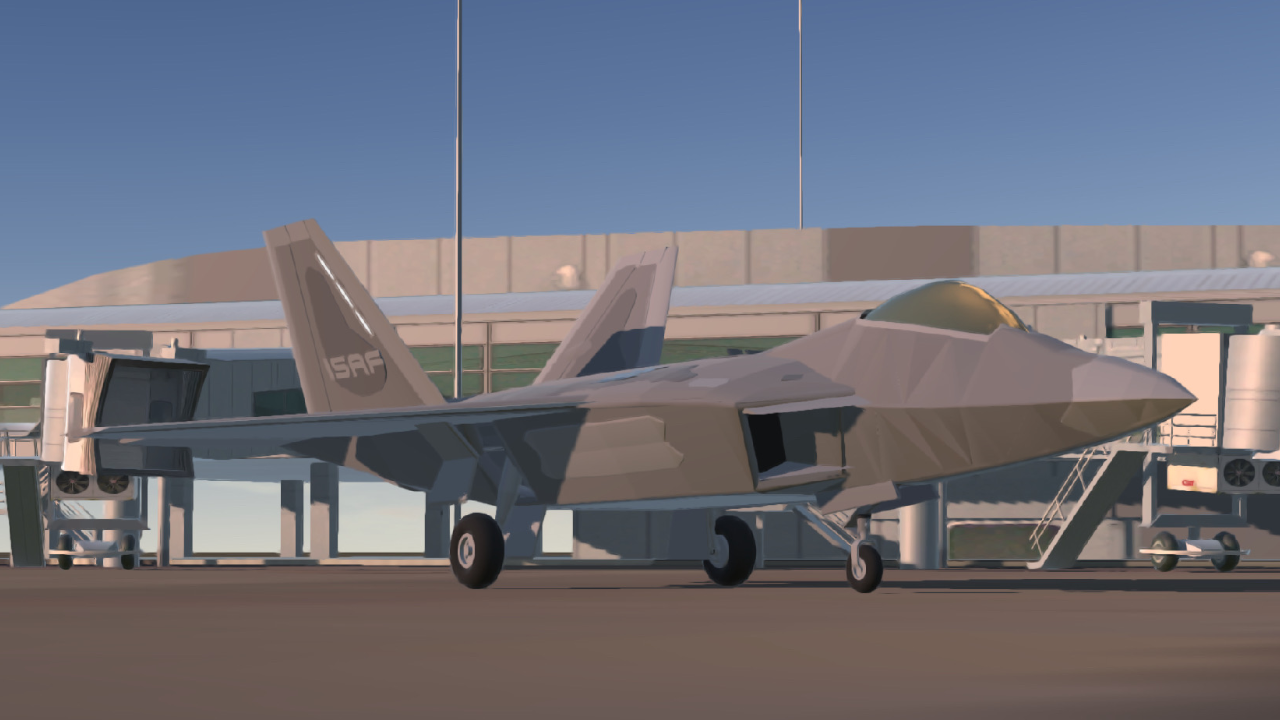 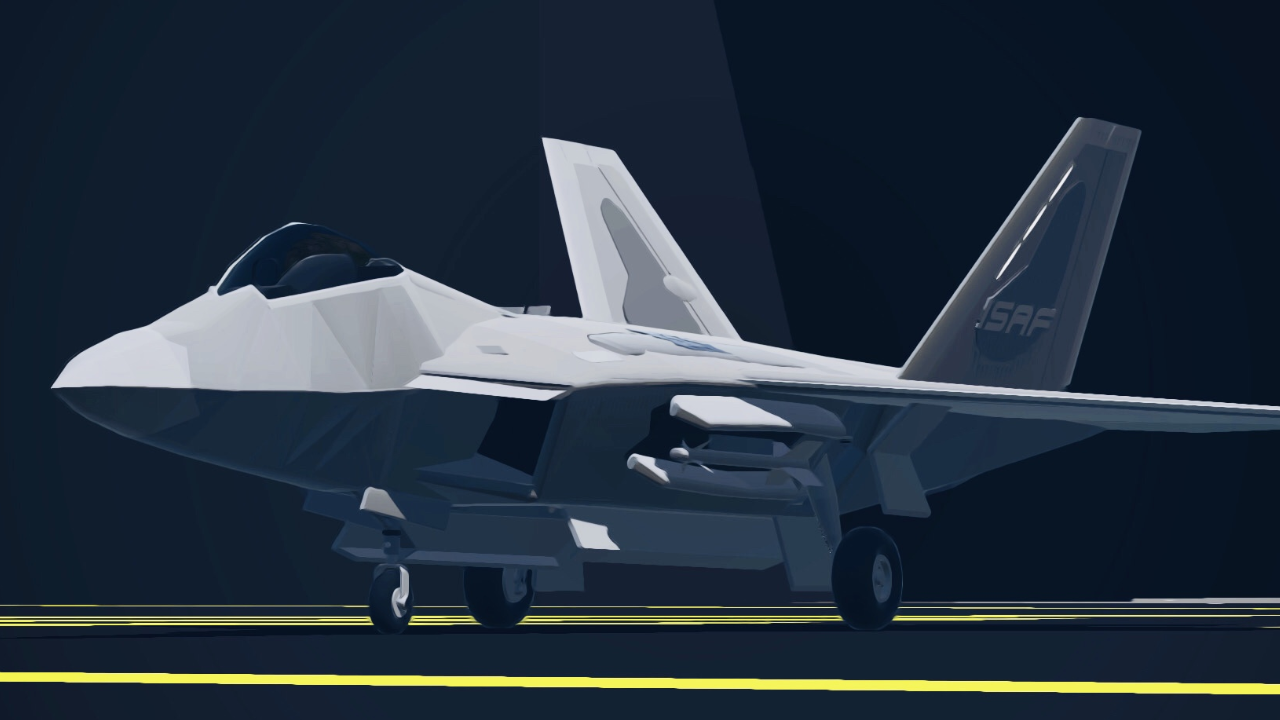 Test Pilot:Asteroidbook345
The front model was built by ReignSUPREME and rebuilt over the course of half a month. After my own tests and others' tests, all functions are in good working order. Compared with the previous generation, there is a significant improvement.

Aatrox&haogejiuhaoge1:
Fix structural and functional issues. Aatrox repaired my damaged landing gear and made some modifications to the intake ports. Haogejiuhaoge solves the problem of the strength of the vector nozzle.
TheSavageManZ:
Custom aerodynamics Settings. He rearranged and adjusted the wings according to the plane to lay the foundation for the plane's flight performance.
Asteroidbook345:
Special pilot, sole tester of this plane. Observe and test the aircraft carefully and provide good feedback.

Thanks to these players) 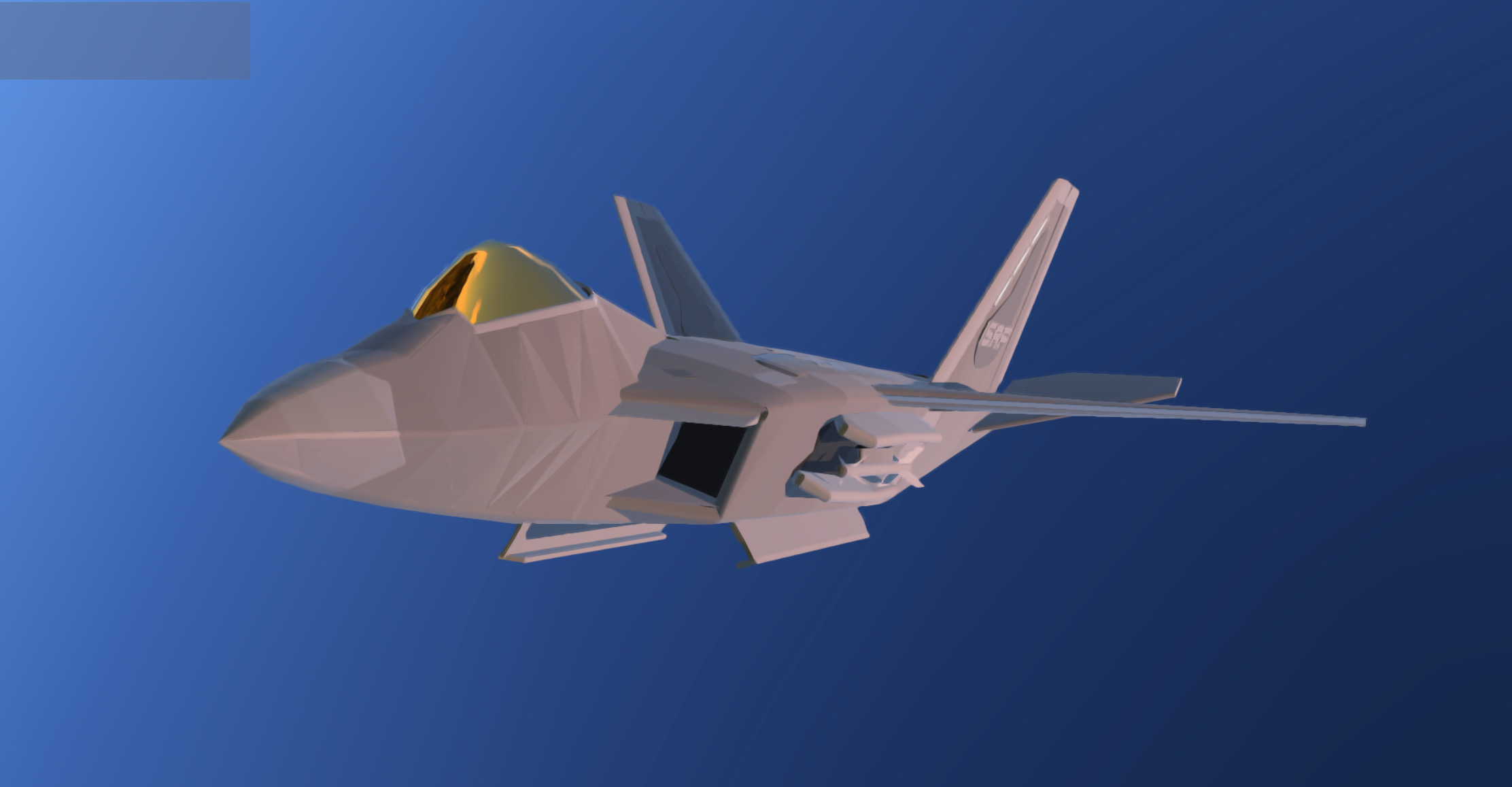 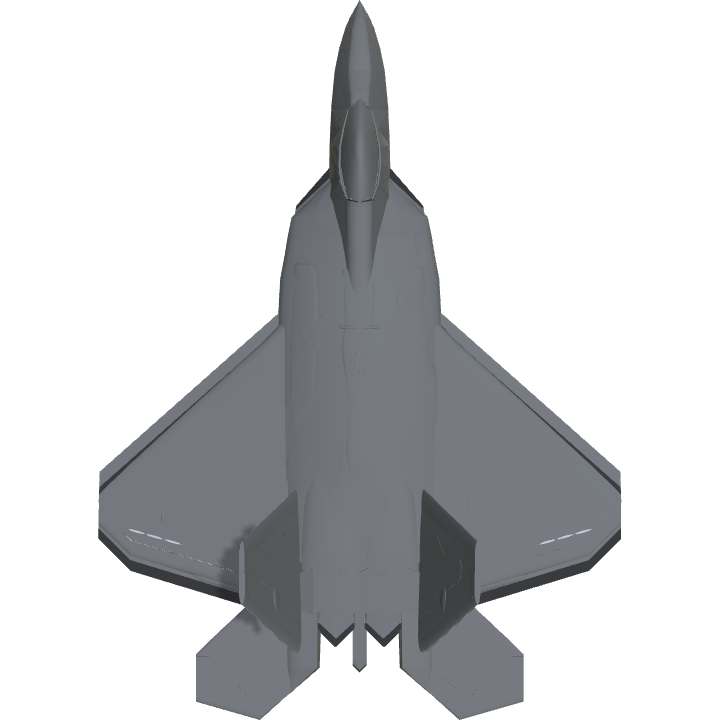 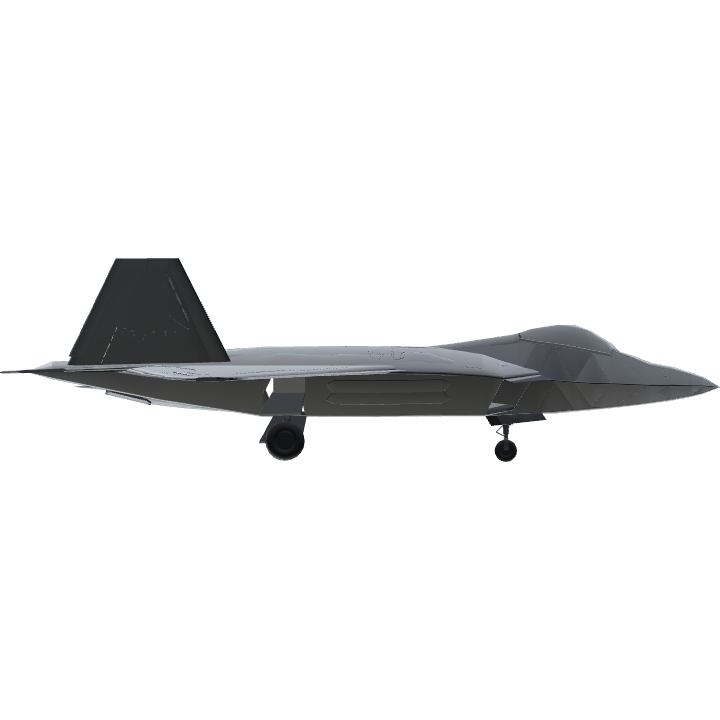 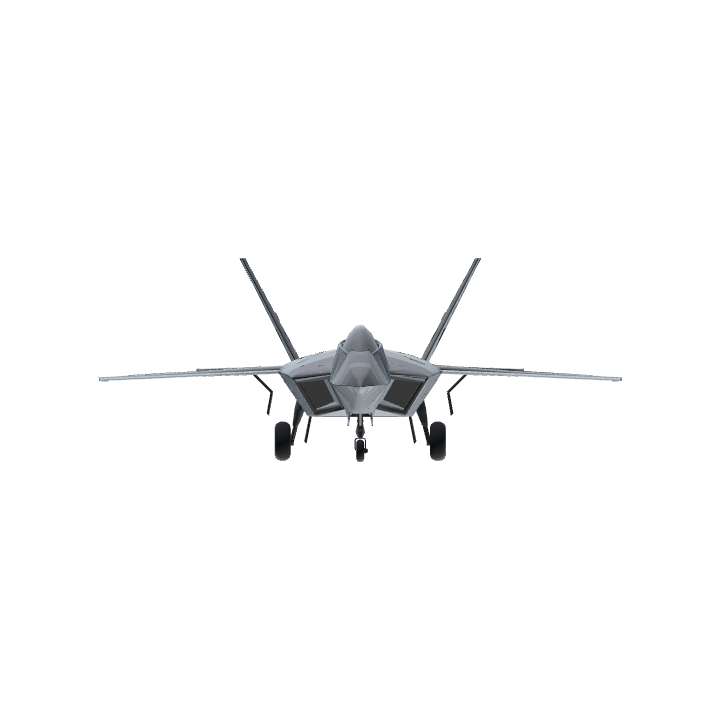