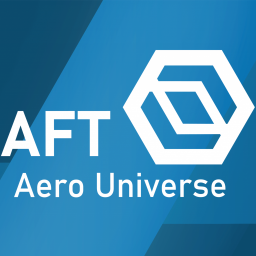 Hey hey, you don't know who i am, for sure, alright I joking ;)
I am a technology lover also a mid-level gamer, on SP I can make everything but of course only average.
Say I am a technology citizen, obviously I like electric and electric cars: D, electric aircraft XD, so are electric spacecraft (can fly electric spacecraft?) I like computers technology, and love Robots :P
Also I like Anime movies ^^ for example, Your Name, Date a live
BTW I am Vietnamese! and I'm not good at English.
Support me by following me, playing and upvote my new builds.

or AFT Founded by Ben Eriss with his best friend Kevin in the year 2030.

My YouTube channel, I usually play video games although I do not play well.
Currently I only do some videos about SP.
Ben Standard

Visit the SR2 page of AtlasSP nah I actually prefer the F22 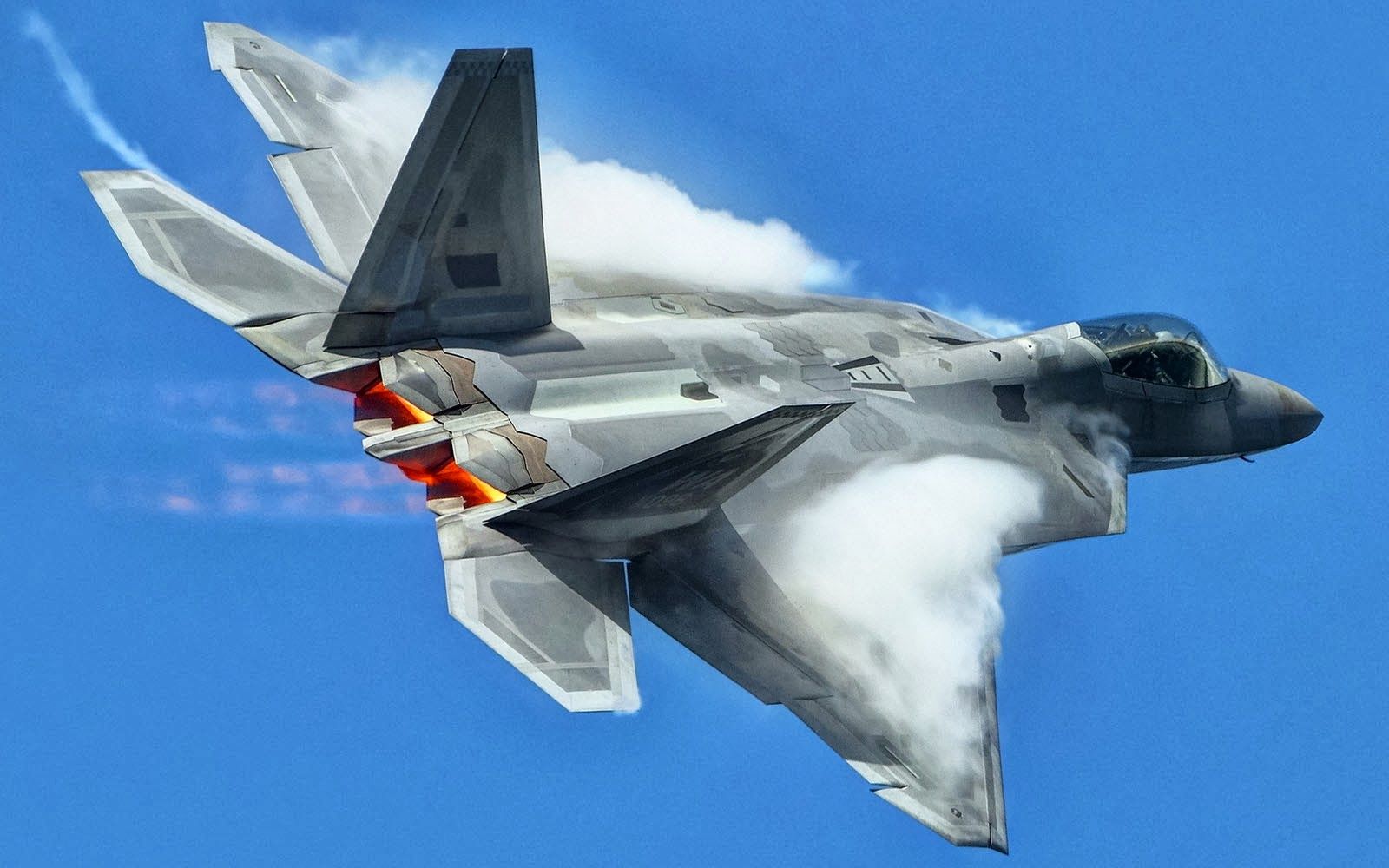 Actually, I've been playing SimplePlanes since version 1.1
At first, I spent over an hour downloading the game with 2G network on Lenovo tablet with 1GB of RAM and could only play with 200 parts at low settings.
Not long ago, I had my own computer (just a computer with outdated hardware) with Pentium G3420 CPU, 6GB RAM and Radeon HD7870, I could play maximum settings and 1000 xD parts.
2020 I've got a computer that I want, just a mid-range computer with a Core i5 9th, 16GB Ram, and a GTX-1660 Super Xp video card I can run with 2000 Parts