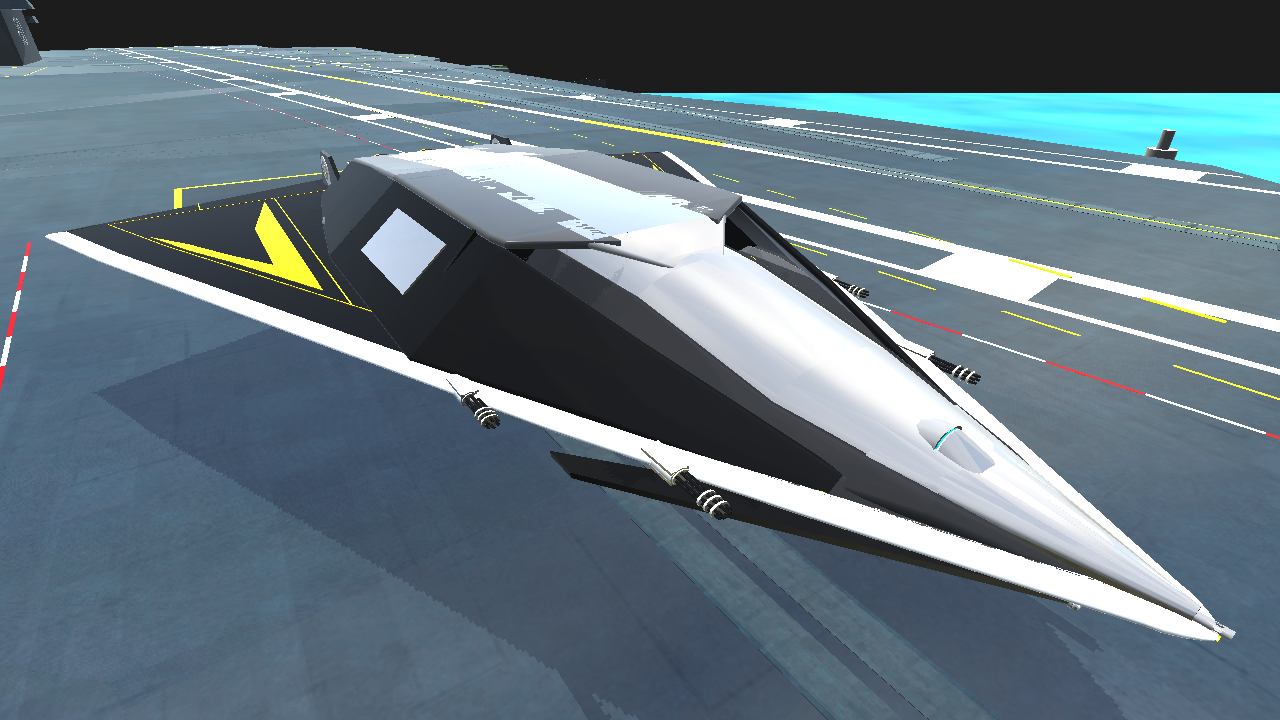 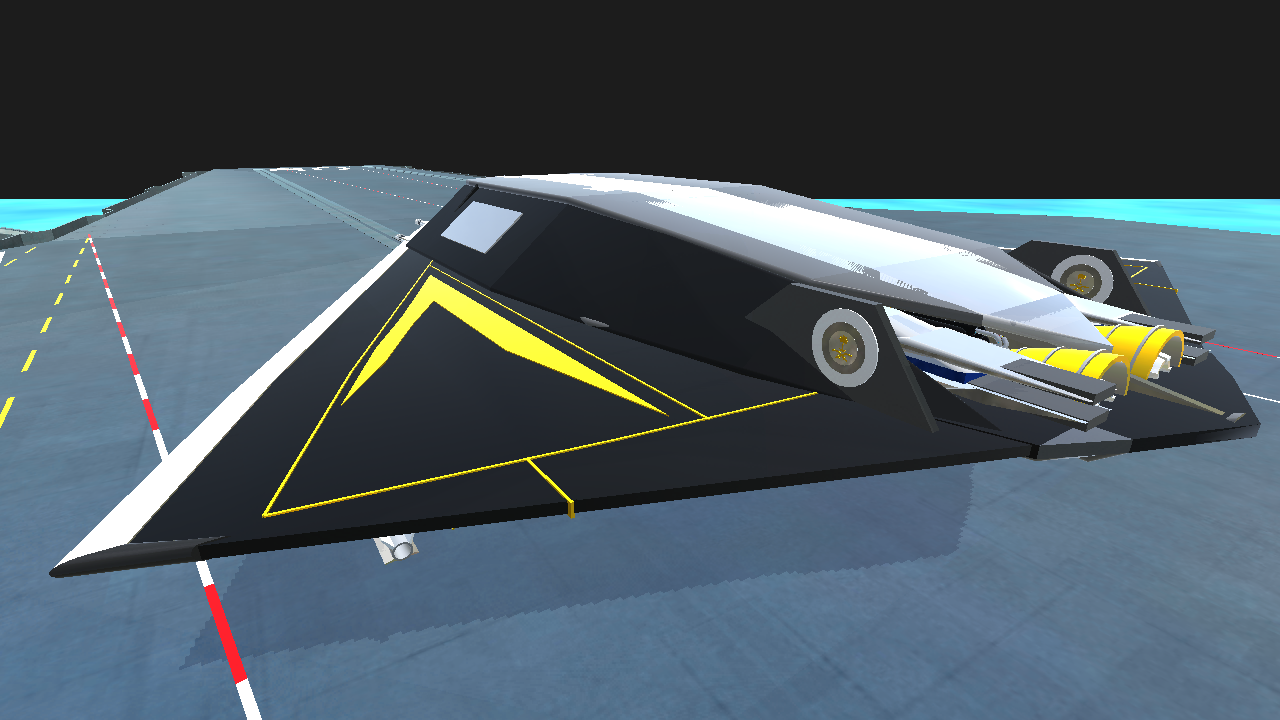 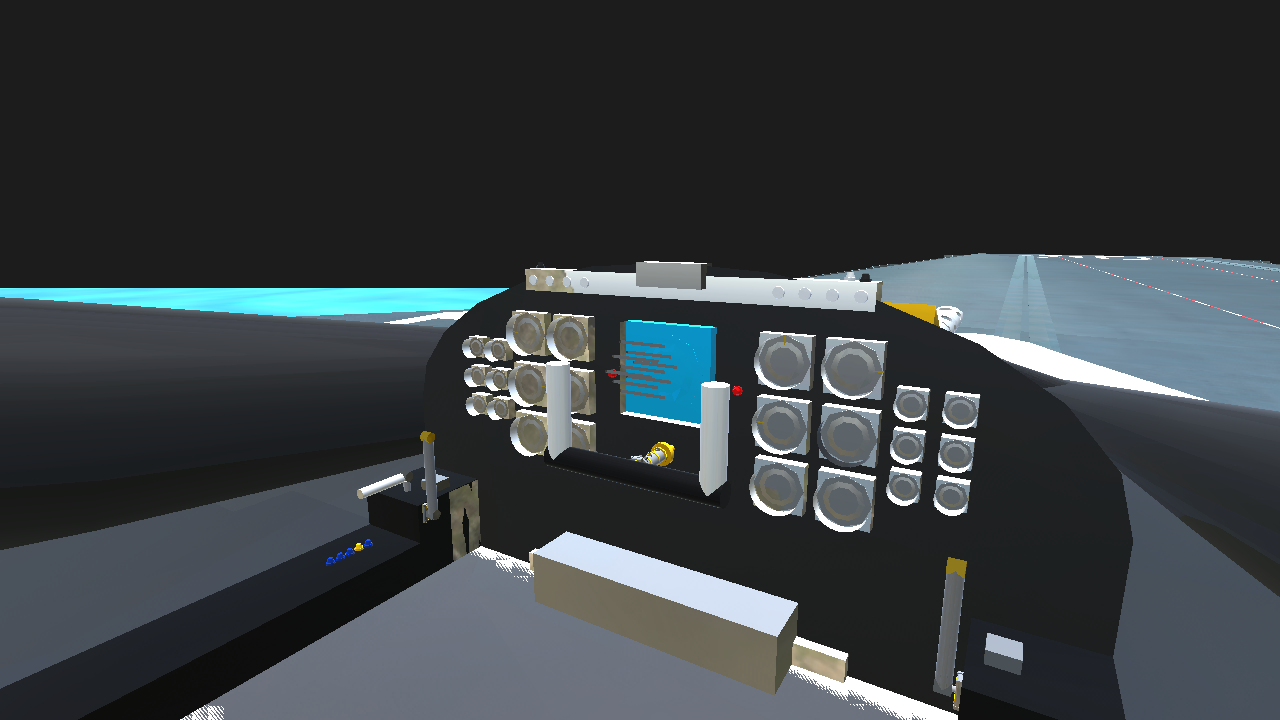 The Second Iteration of the Highly successful and dangerous Space Shuttle, Developed due to the increasing amount of spacecraft manufacturers within Awwam and Beyond.

Probably the most lag intense build second to the AFM Mech, reallly cool.

It's performance within the atmosphere is minute to its capabilities Outside and In orbit, Rivaling the most sought into spacecraft by competing nations.


Launches with a quick propulsion system, basically a rocket sling.

Has 4 +1 72mm Sustained Energy Cannons which it can utilise for also Attacking ground targets as well as Spacecraft.

Requires 3 Mods, Credit to Ashley15 for ABSOLUTELY amazing X-47 Aircraft, Gestour For his wonderful cockpit, IStoleYourMeme for the Roundel, realluochen9999 for his engines, Shipwright for helping with diagnostics, And ian for his Spotlights (just headlights) Mod! Everything clicked in well ??

Hope you fly it and tell me what you think in the comments! 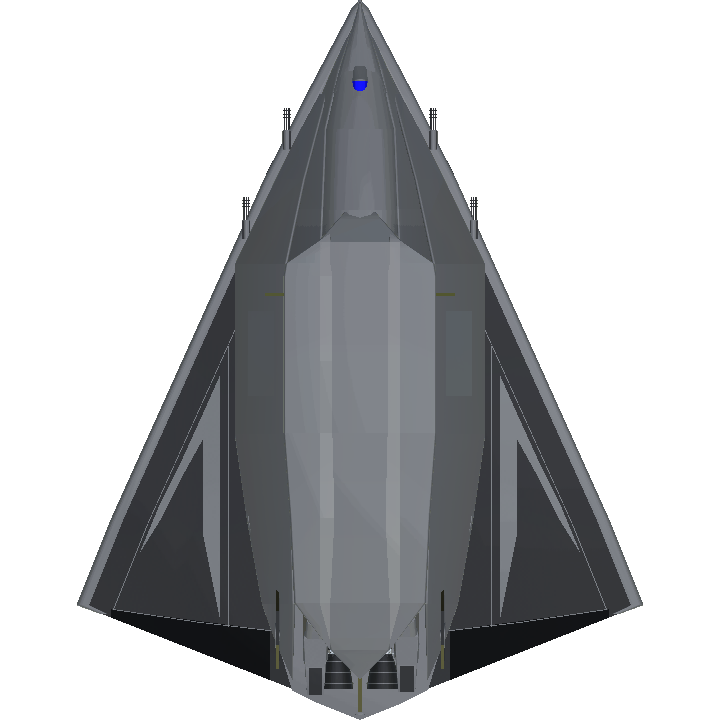 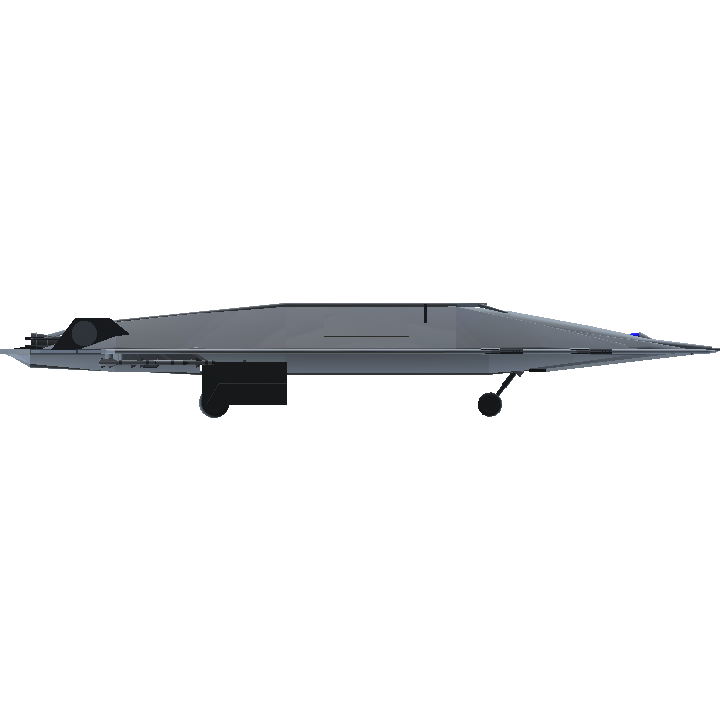 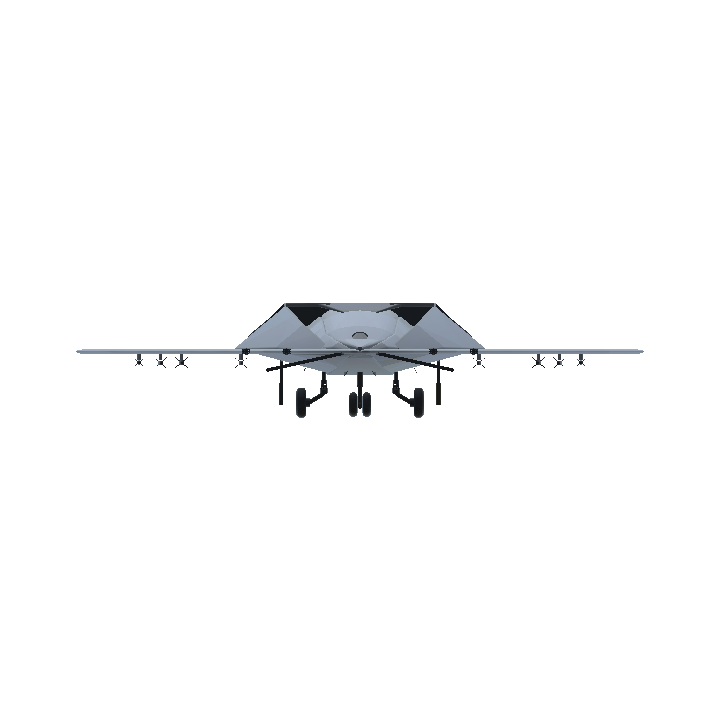