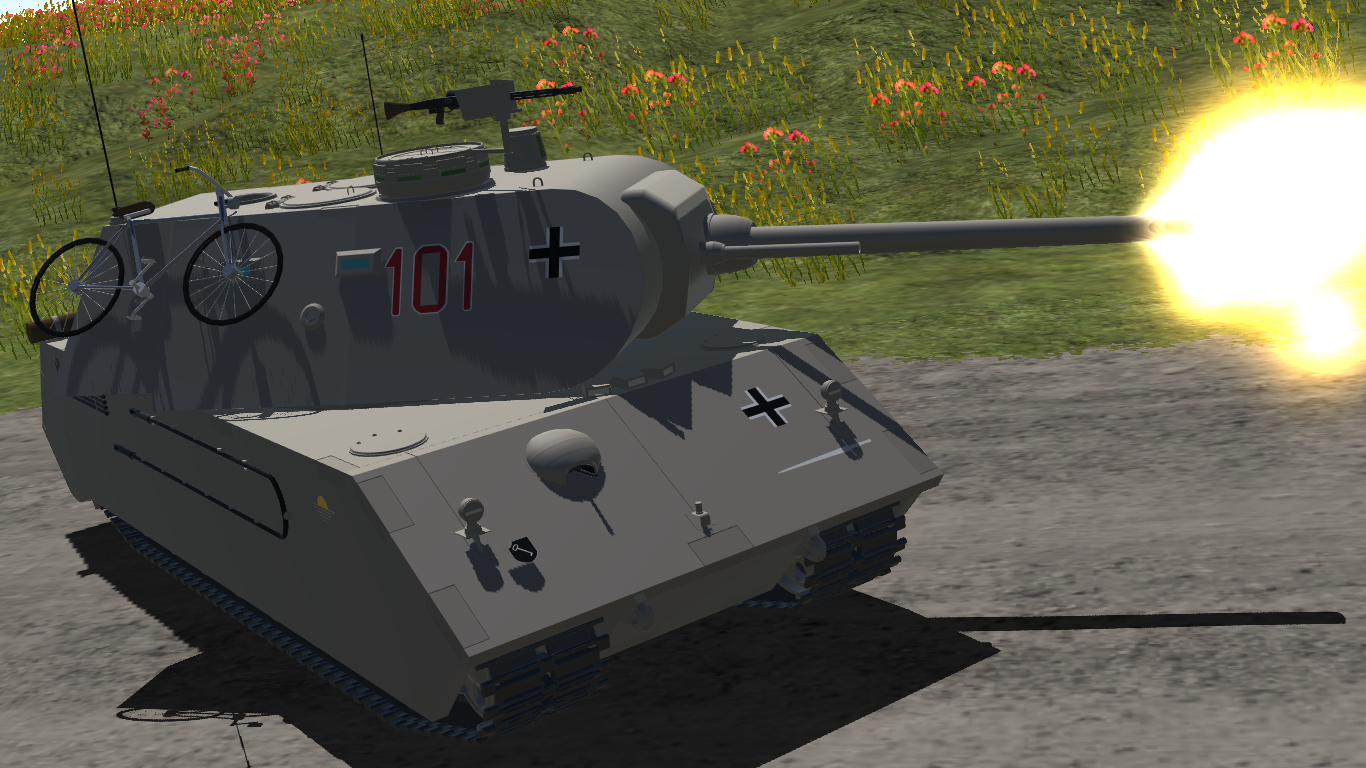 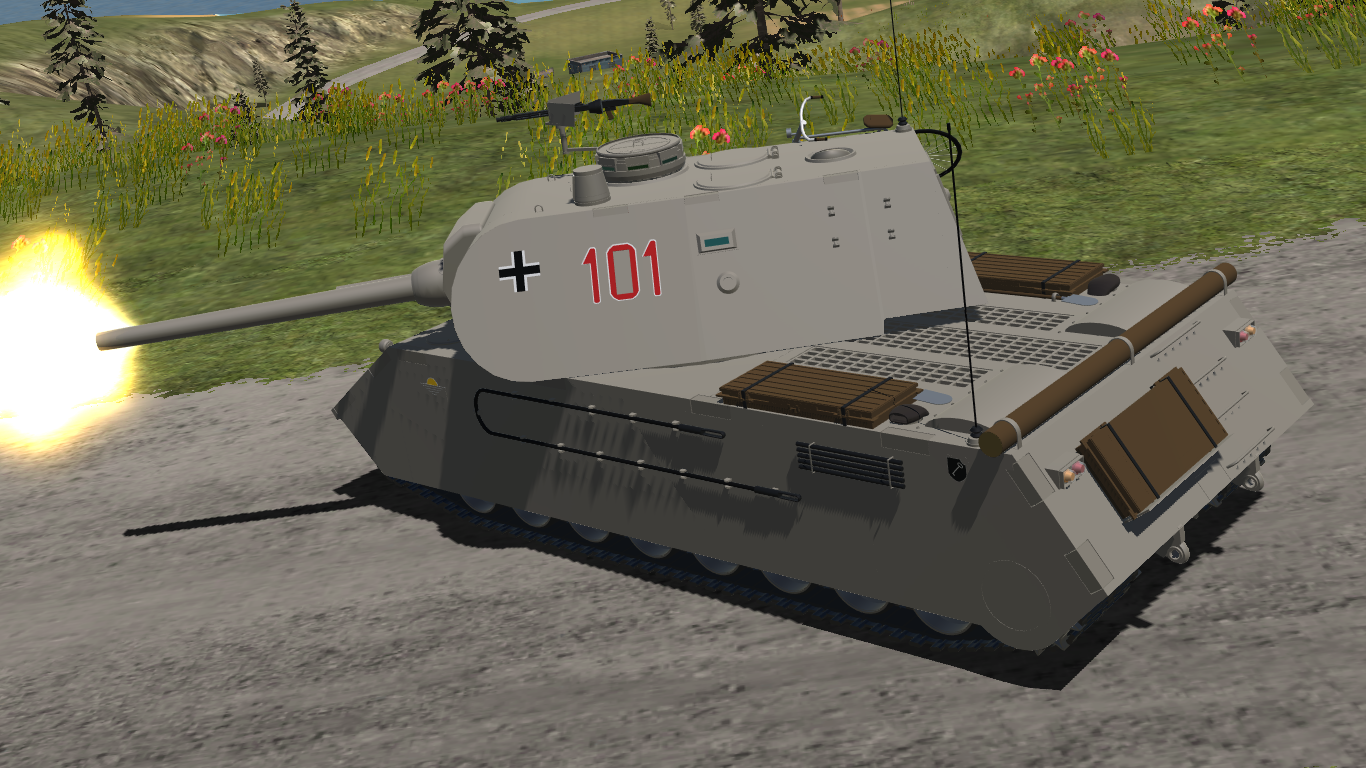 Finally, after a long time, I made a tank that dates back to World War II!
But, I was making a tank for my RP project: 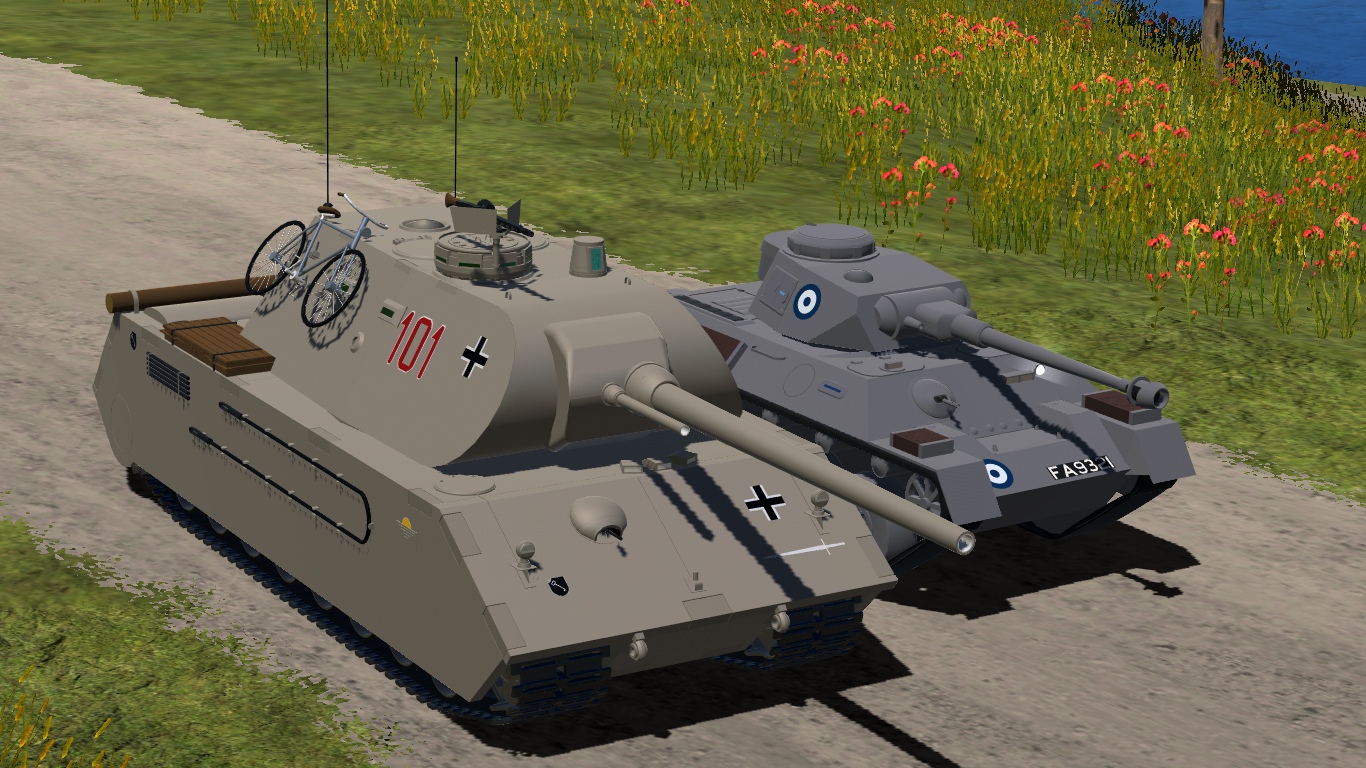 At the end of 1941, Hitler initiated work on a "breakthrough tank" with as much armour protection as possible. Several companies took part in the creation of the vehicle: the hull and tower were manufactured by a company (Krupp), (Daimler-Benz) was responsible for the propulsion system, and (Siemens) - for transmission components. The overall assembly was carried out at the firm's factory (Alkett). The project (VK 170.03), developed by Ferdinand Porsche, was partly implemented into 8 full tanks at the end of 1942.

At the beginning and middle of 1943, 60 combat vehicles were manufactured, mostly commander versions, on which powerful radio stations were installed. In September 1943, they went into battle for the first time, and showed themselves on the good side, as well as the bad side. On the good side, the tank was completely invulnerable to enemy artillery fire, but with its own powerful 12.8cm cannon and 7.5cm cannon (VK 170.03) it destroyed enemy tanks from a distance of 1,500 and 2,500 metres, playing the role of an equally mobile firing point with good protection. During the battle of September-November, only 6 vehicles were lost, 4 of which were destroyed by their own crew due to the impossibility of evacuation, while the other 2 vehicles were destroyed by enemy engineers or by aviation using 500kg bombs.

The tank is equipped with two 7.92 mm machine guns, which provide wearable protection against enemy infantry; there are loopholes for personal weapons in the stern of the tower, which results in a 360 degree sector for firing infantry. It is worth noting that the tank, which weighs 165 tonnes, has a specific pressure on the ground, compared to standard German heavy tanks (1.42kg for the VK 170.03), which made it possible not to get stuck in medium and dense ground, but like any tank, it got stuck in soft ground and could only pray, as the tank mostly could not get out of the trap itself. 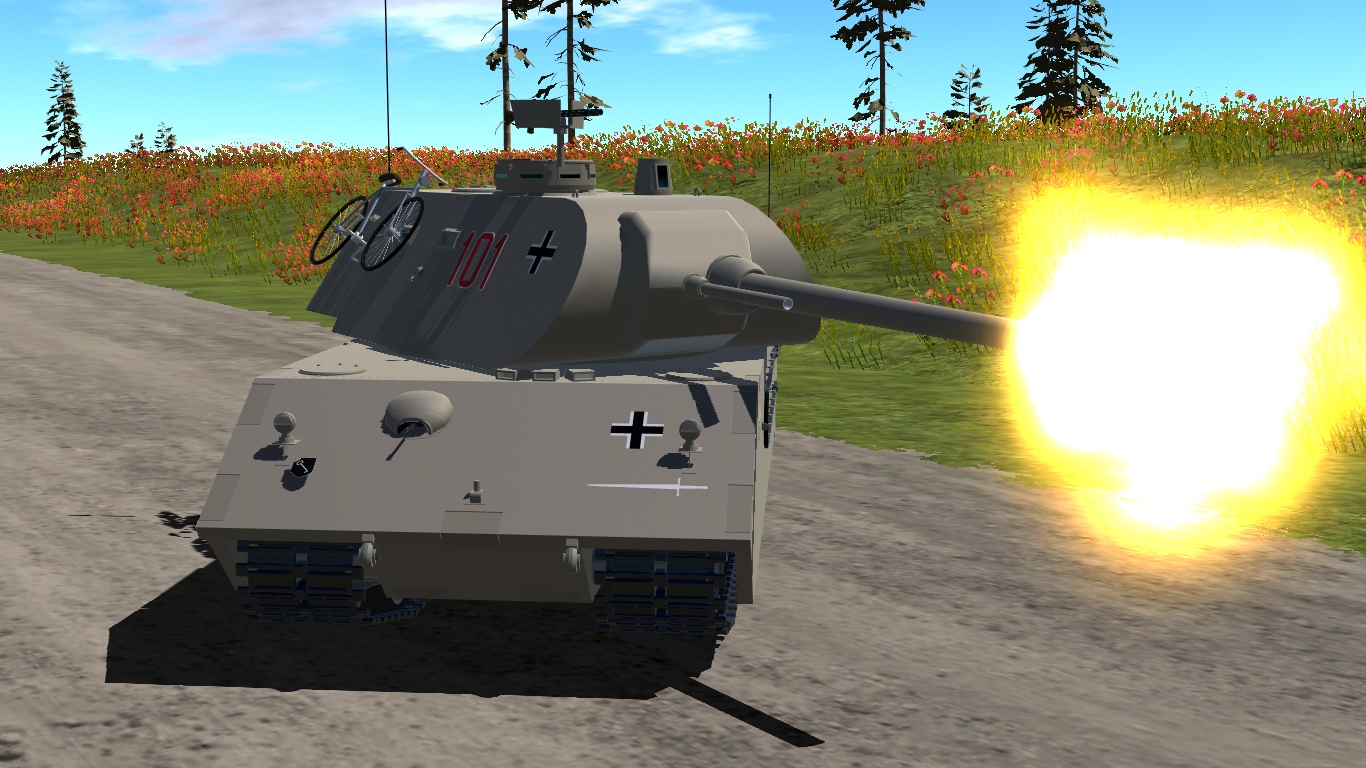 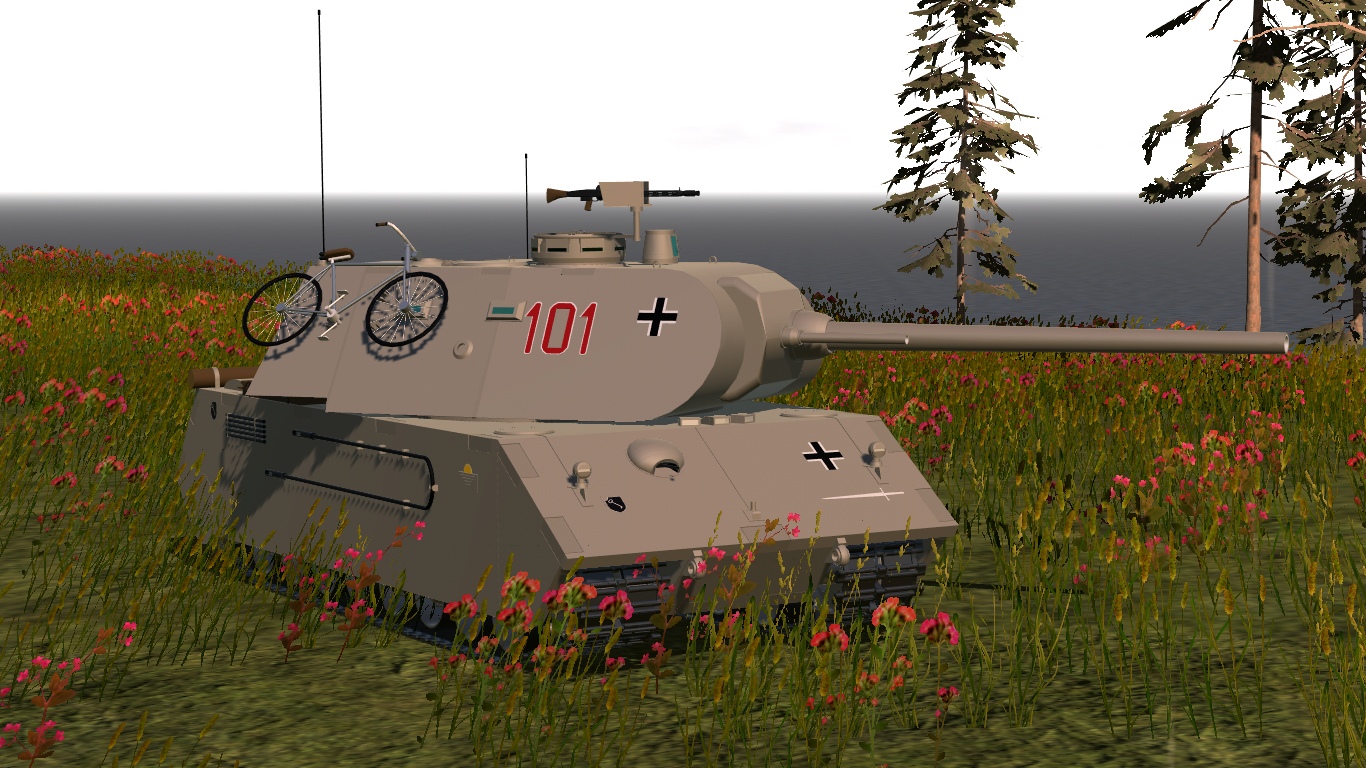 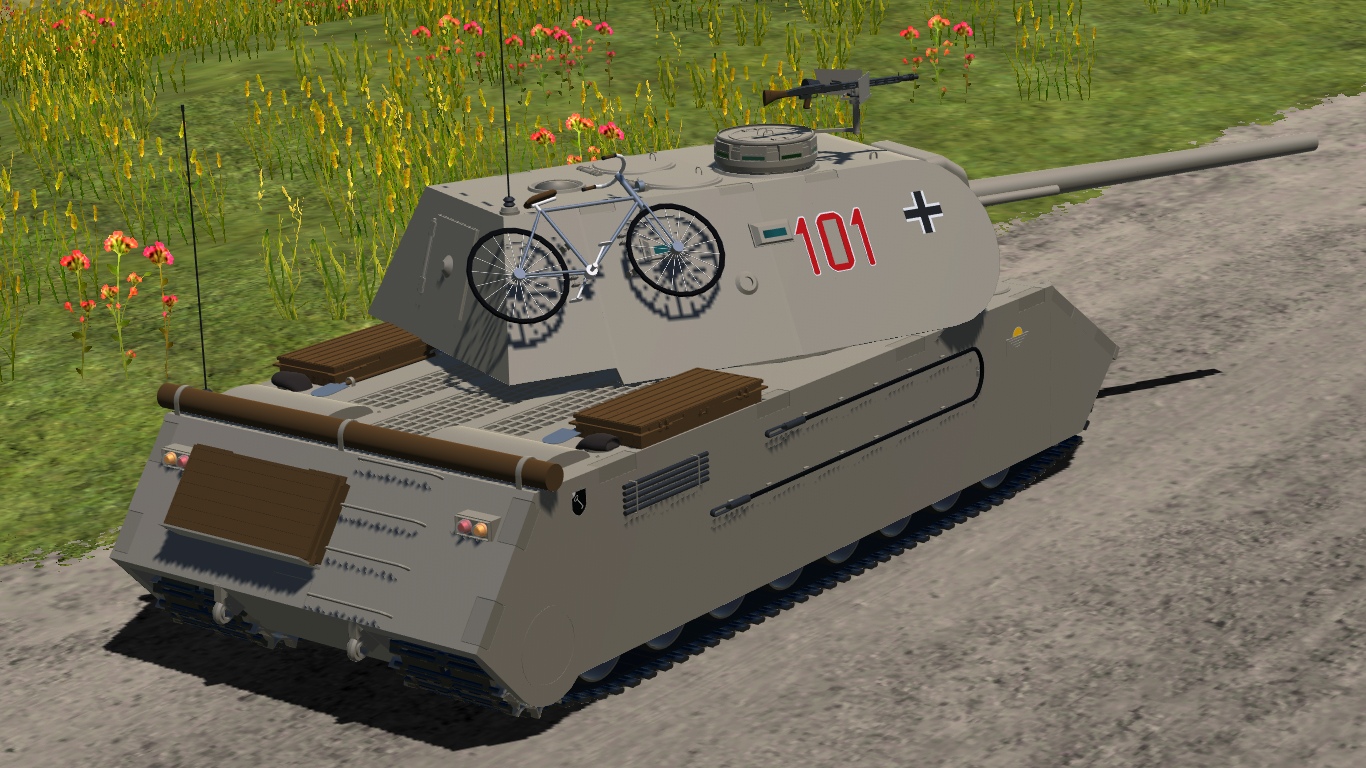 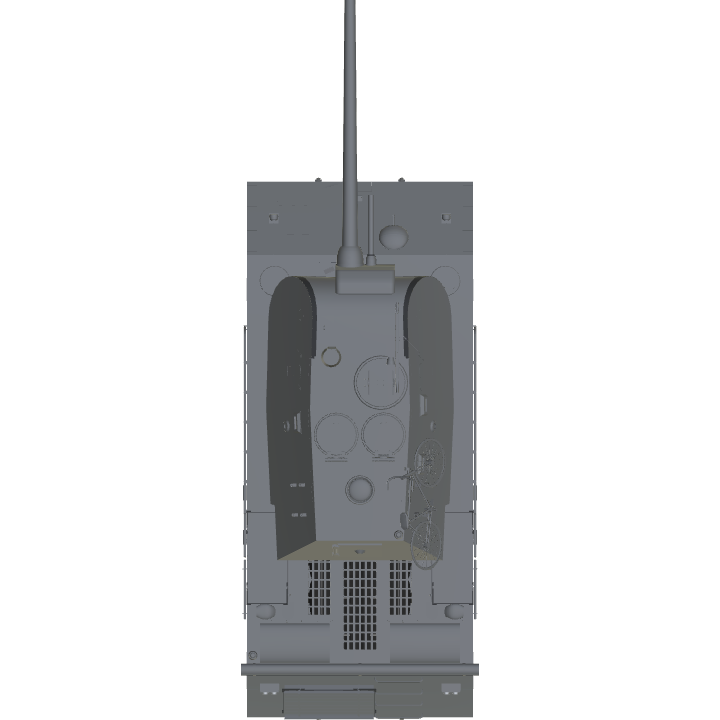 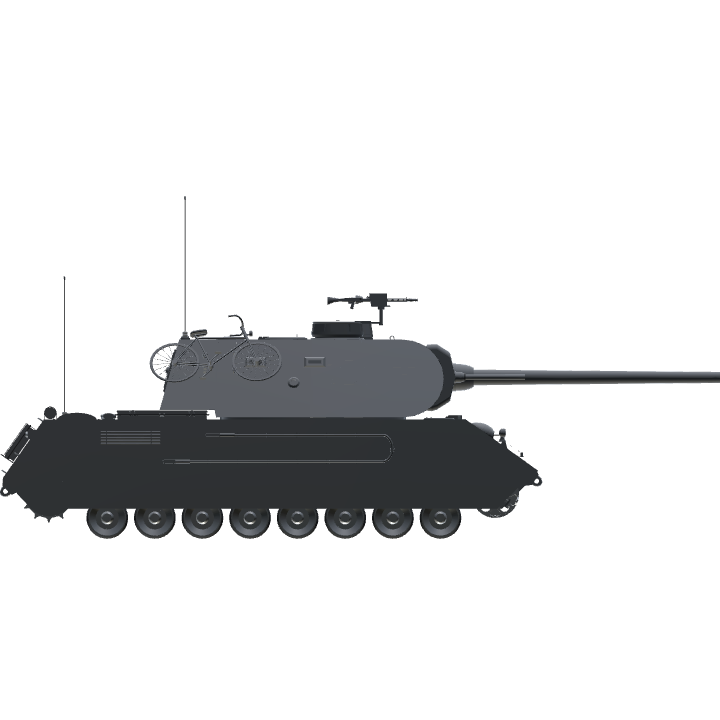 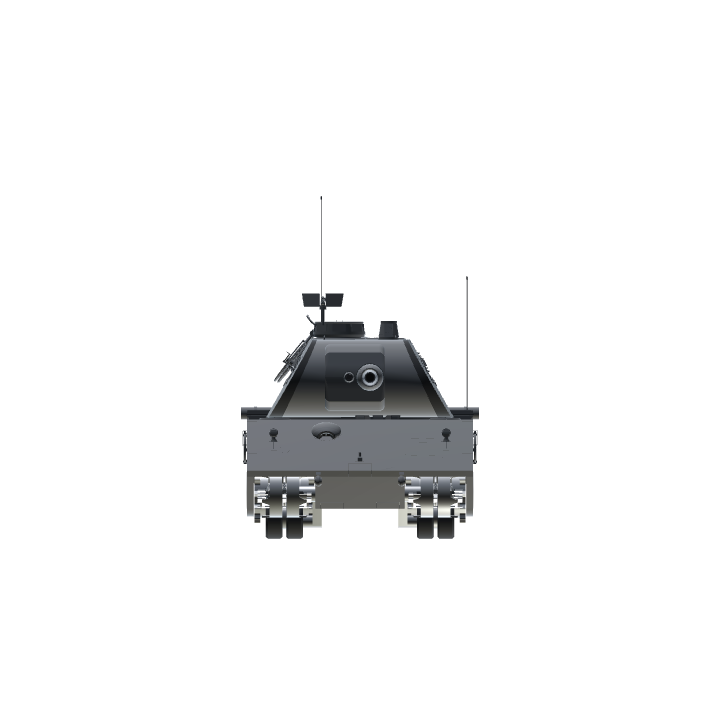