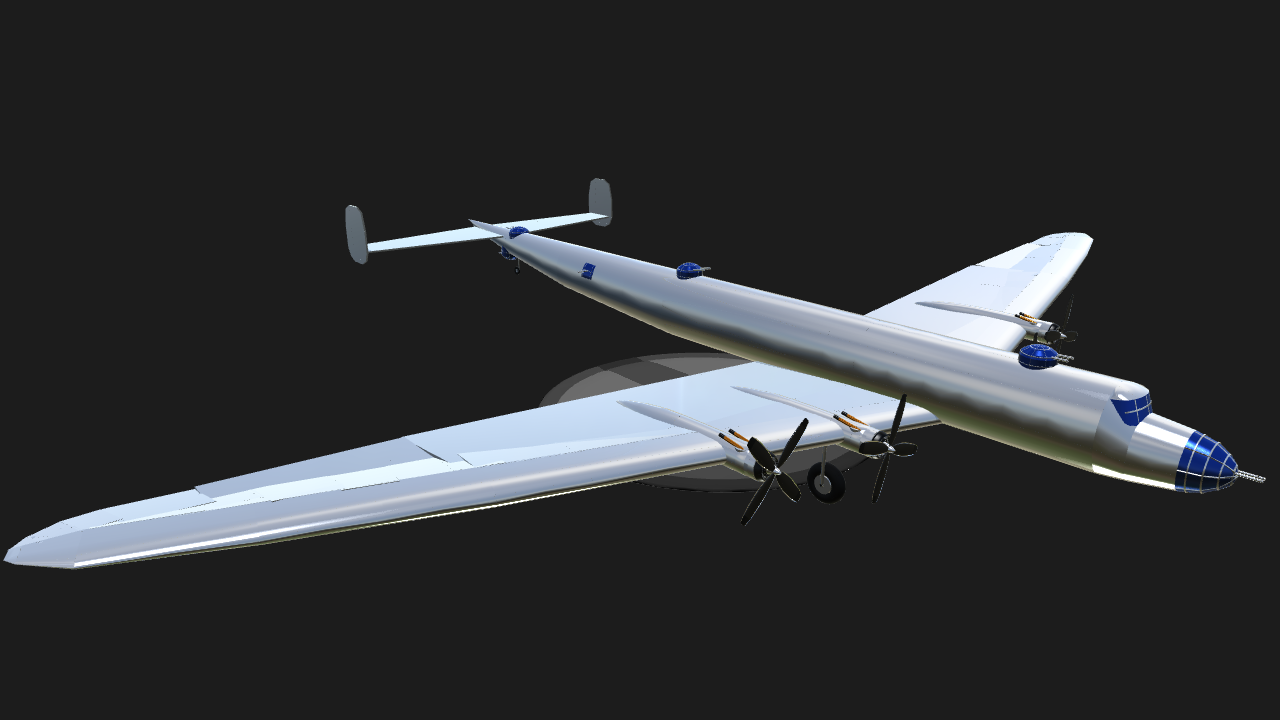 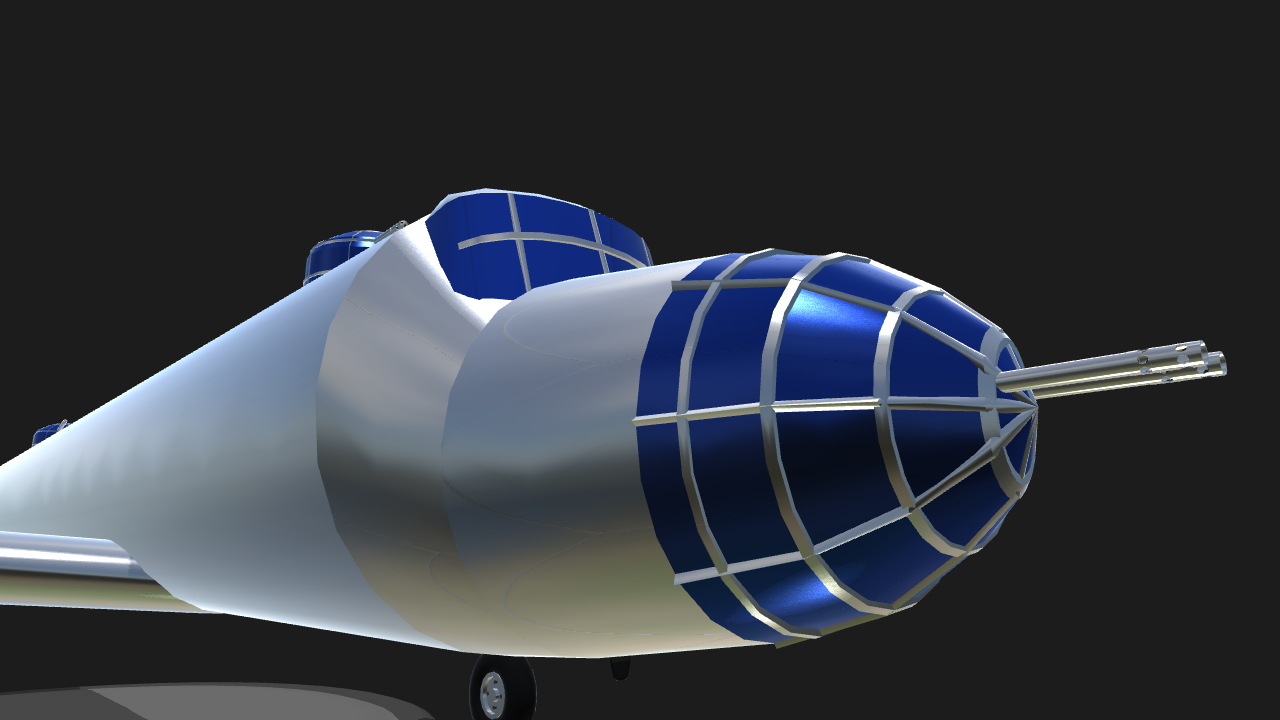 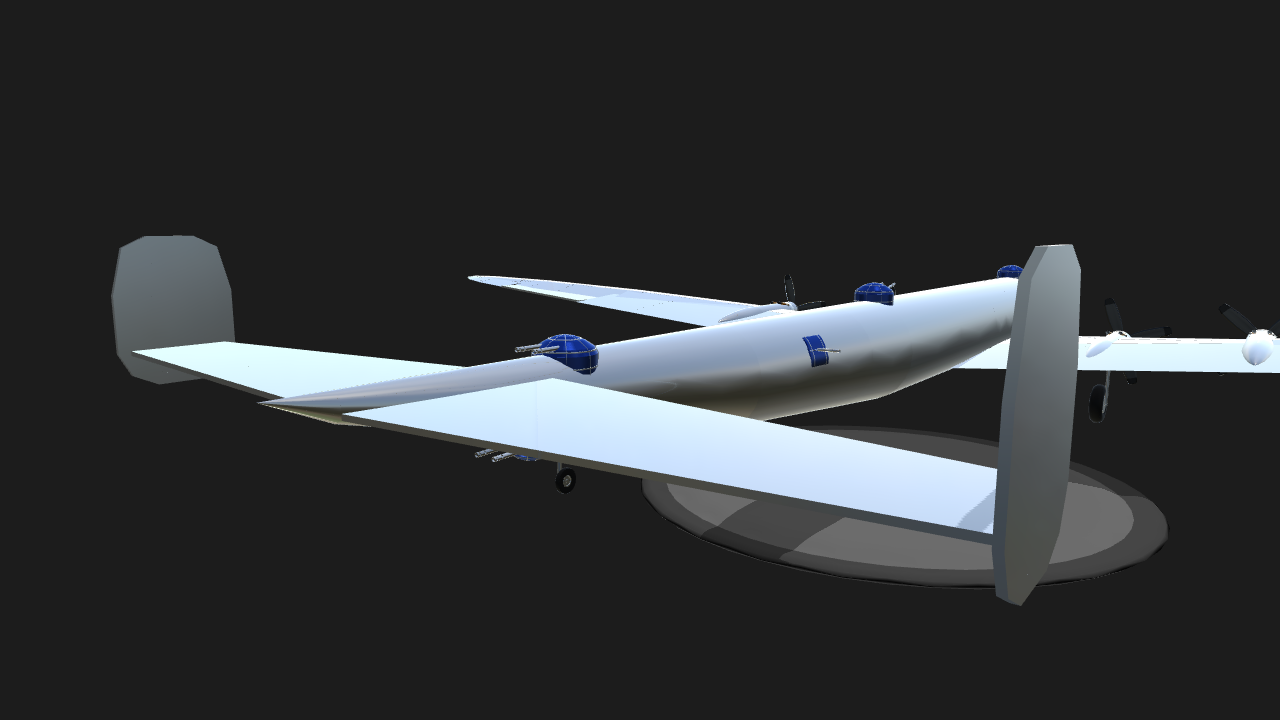 I’ve been working on this for a while, I hope you enjoy it!
I think this is my best plane so far. It has the most parts, anyway.
It’s also my first plane with realistic wings!

-FEATURES-
-7 turrets
-6 fuel tanks that are detailed for no reason
-12 boom 25s, beacause that’s the maximum amount it can hold with minimal lag
-a half full bomb bay with no doors
-an empty bomb bay because I’m not going to rip the wings apart to make it work

-CONTROLS-
- GEAR for landing gear
- AG7 for the cockpit parachute because it usually falls of when the plane explodes
- VTOL for turrets, don’t worry about blowing yourself up because they can’t hit the plane 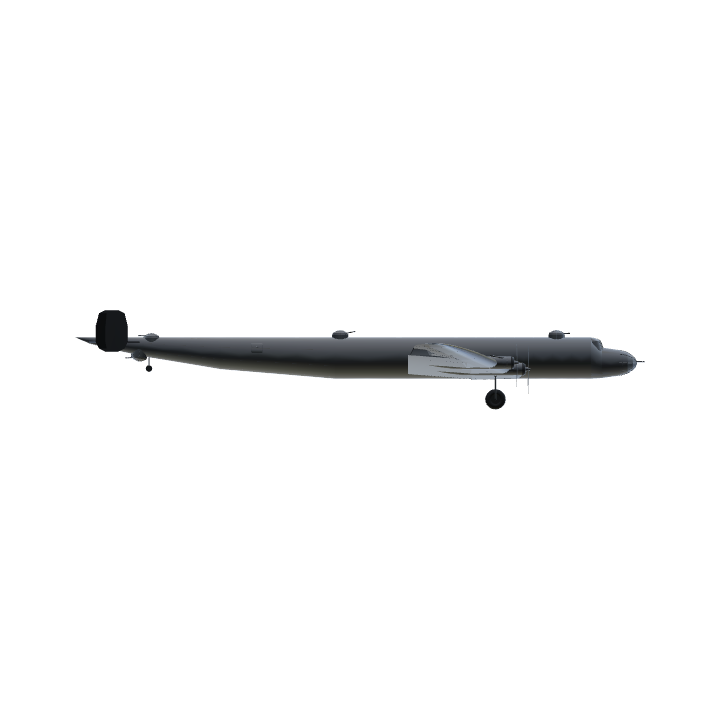 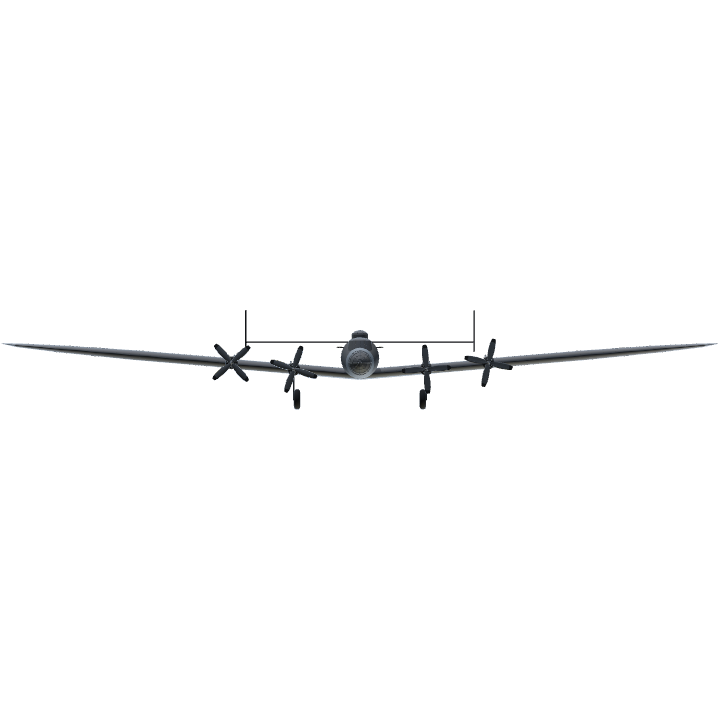