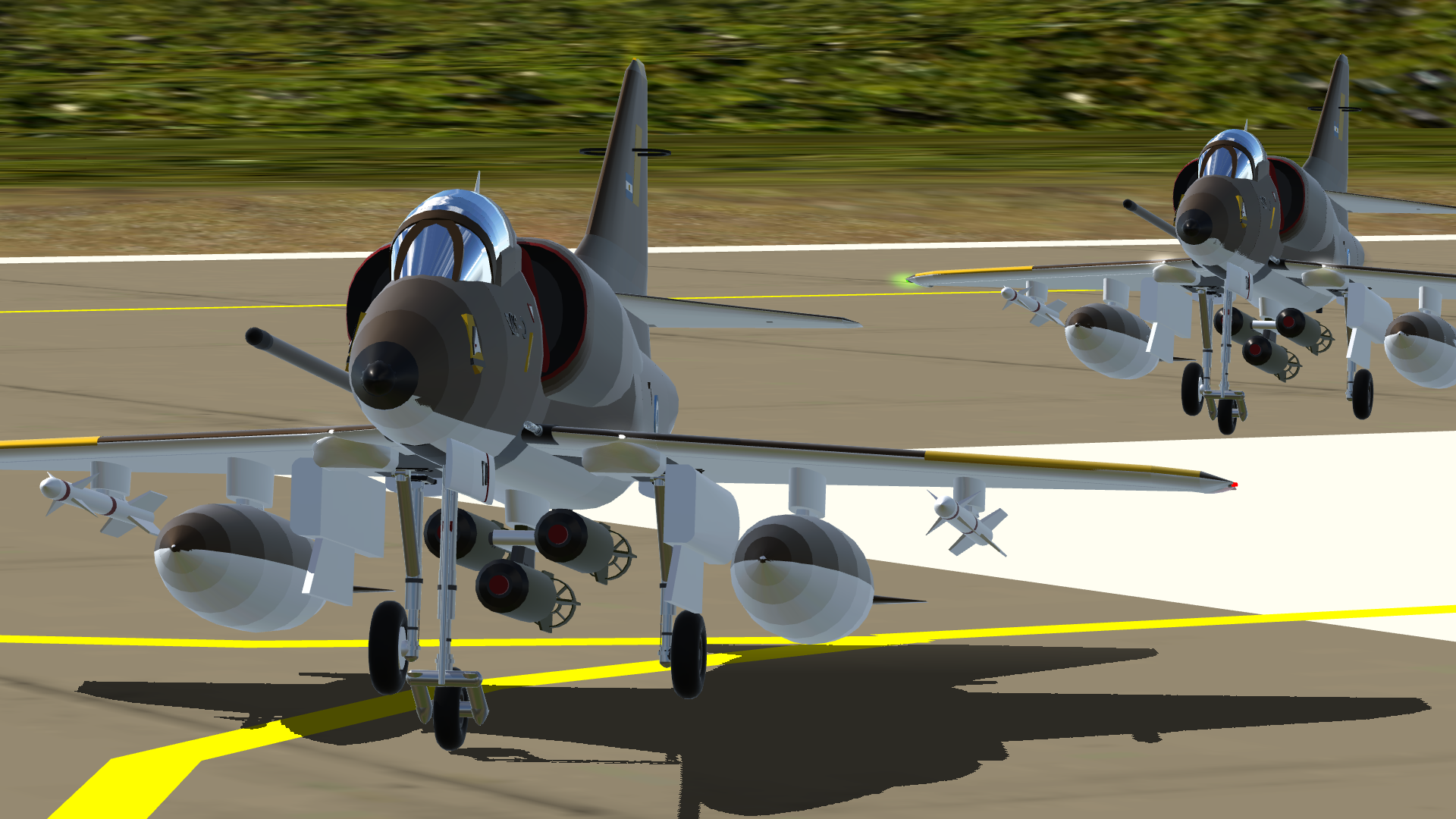 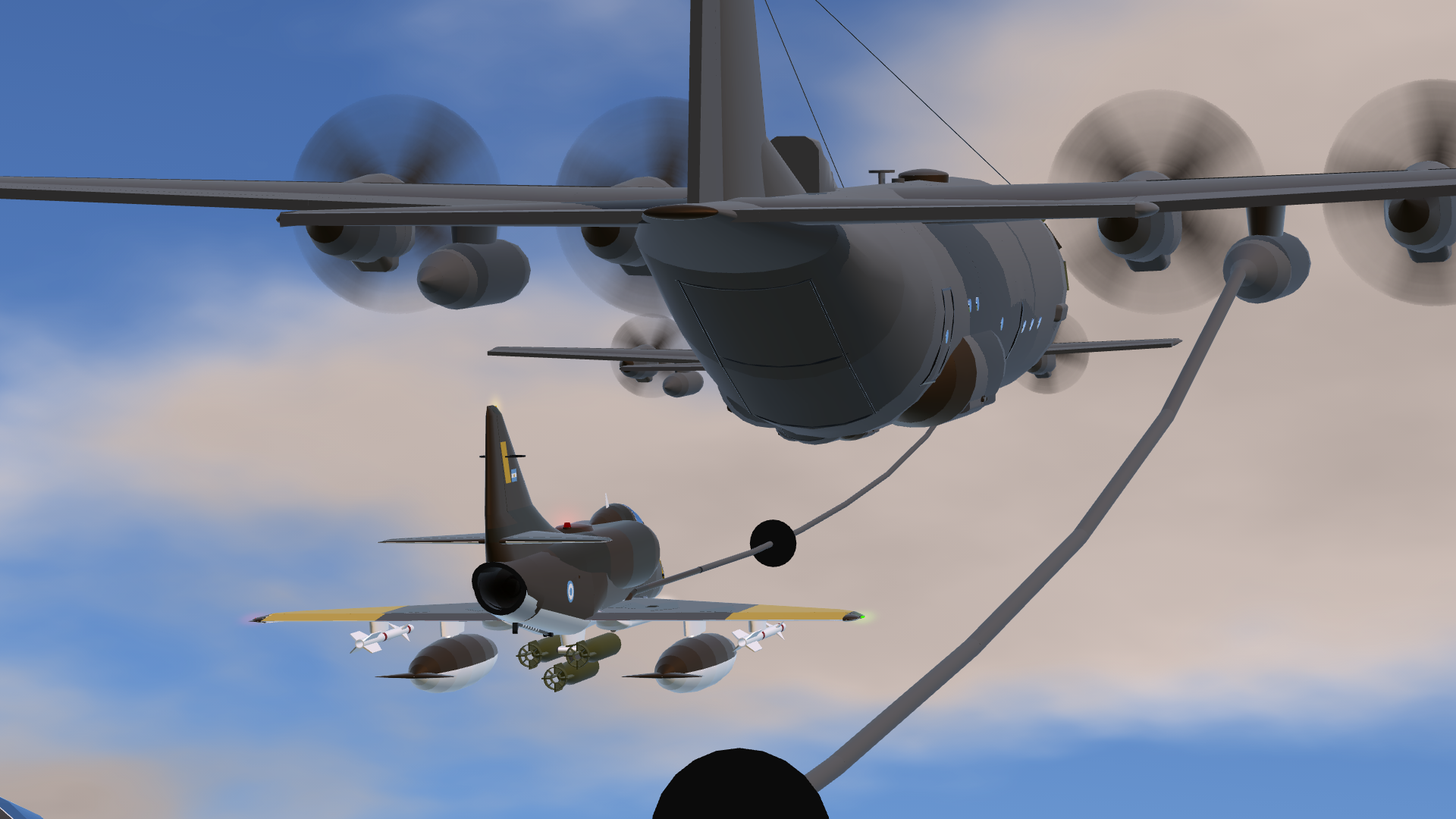 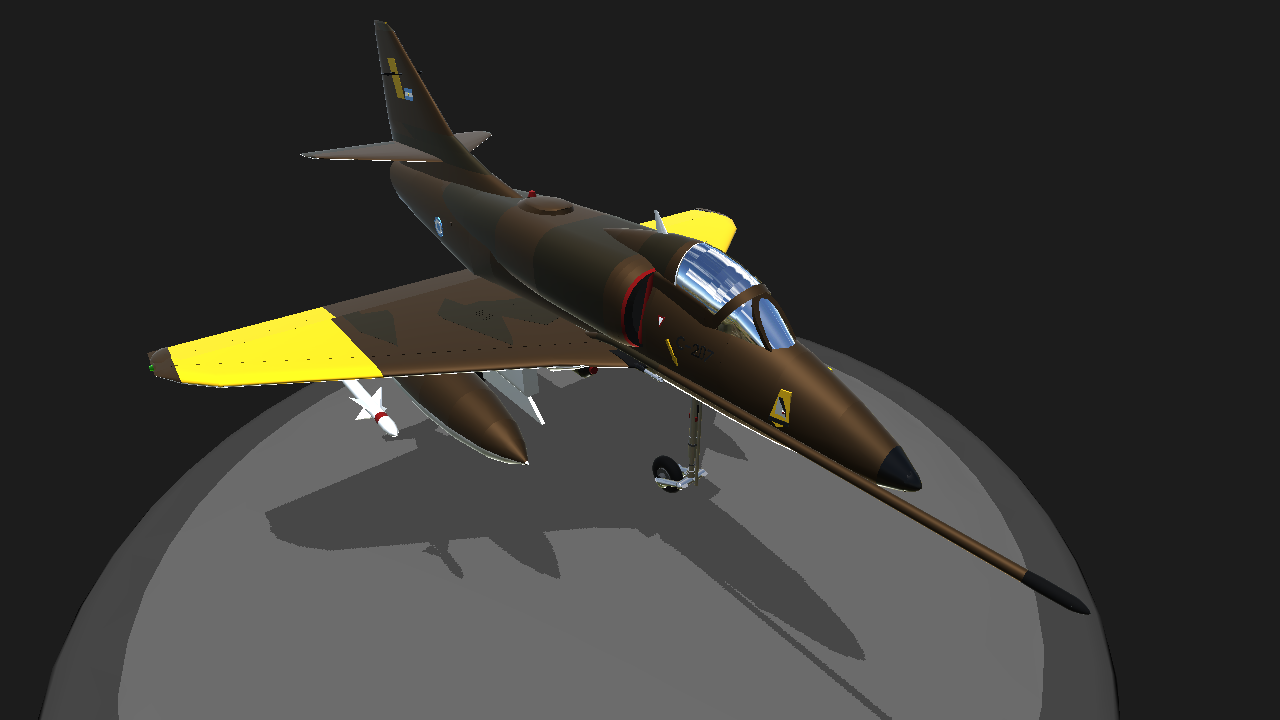 HISTORY
Friday, May 21, 1982 There were several waves of airstrikes during that day. The C-207 participated in the second wave as leader piloted by Captain Hugo Palaver along with three other A-4B with the sign "Pico". They departed from Rio Gallegos at 11:30 am (the number returned from the refueling point due to equipment failures). They crossed the Strait of San Carlos from south to north without finding a target, arriving at Rio Gallegos at 2:30 p.m., despite the fact that the first wave that started with the indicative "Mula" had attacked the Ardent frigate. 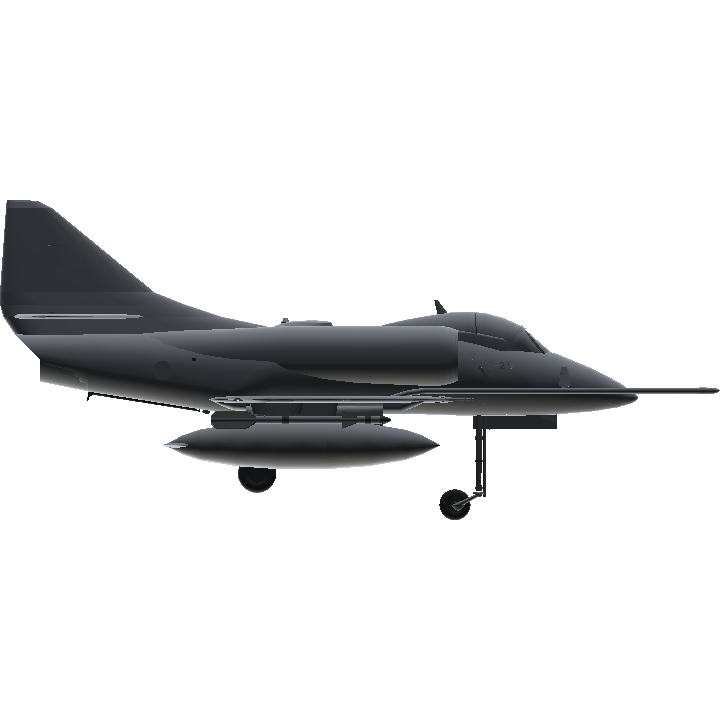 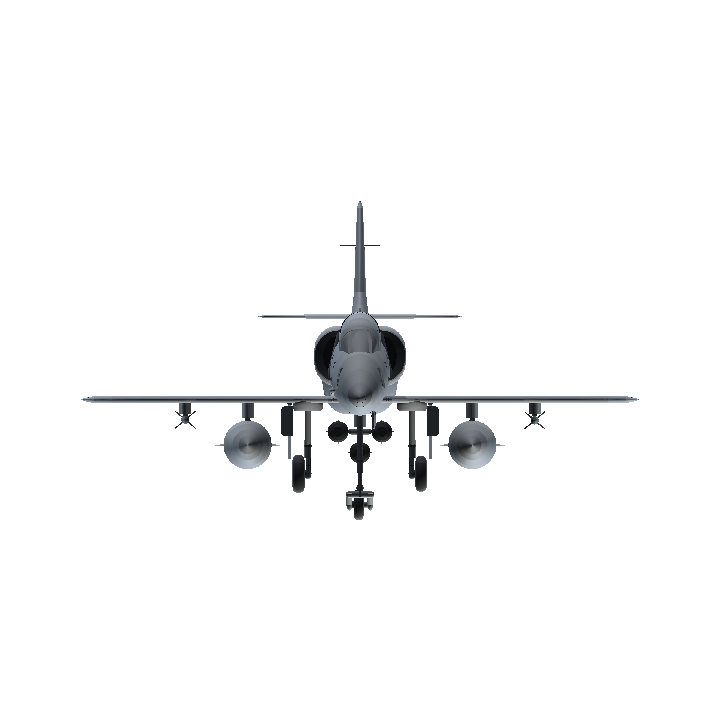