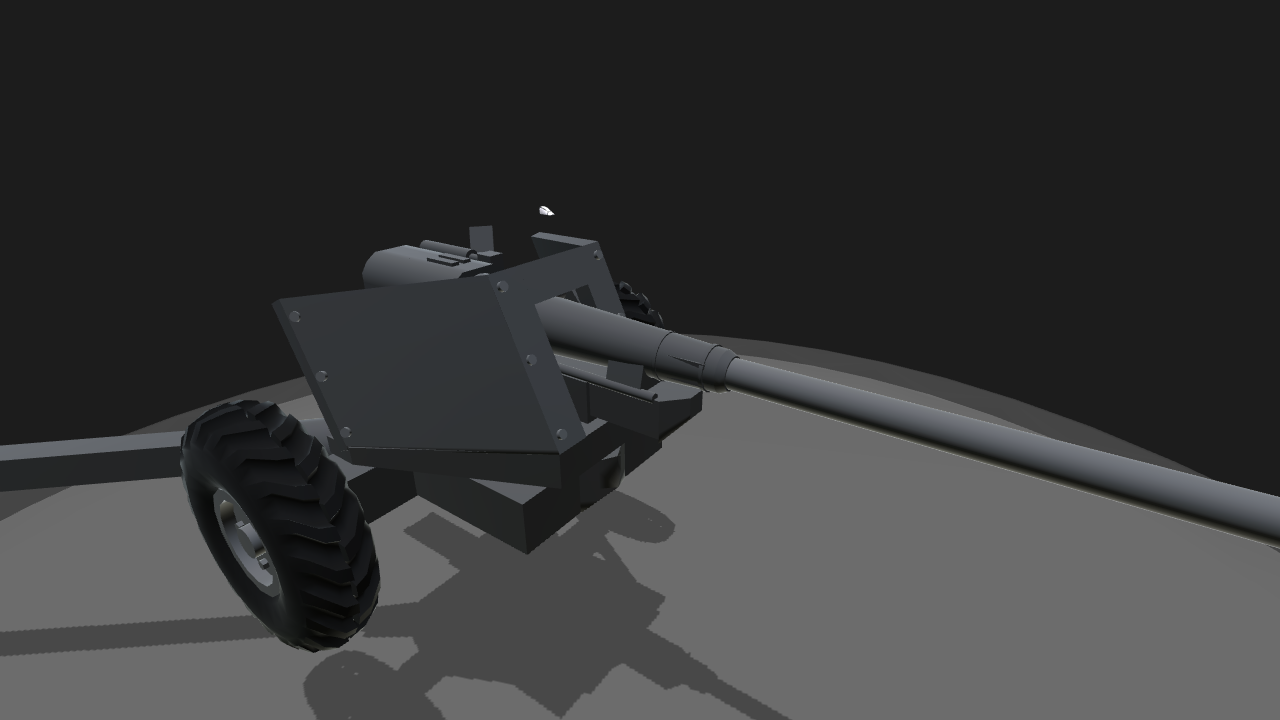 Just the older gun but this time with recoil.Also made some other improvements.

The older part:
This is basically nothing.What I did was take the undercarriage of MrDolittle's Pak 40 and the Pak 40 from PhantomBladeCorp's Sonderkraftfahrzeug 234/4 "Pakwagen" and fused them together.

As a brief history lesson:
The Pak 40 was a German 75mm anti tank gun of world war 2 , designed by Rheinmetall , after the 5cm Pak 38 proved ineffective against the new tank designs .It was a scaled up version of the 50mm Pak 38.It also had thicker armor plates and was made completely of steel , making it super tough.But because it was made completely of steel , it was very heavy.The gun had to be towed into position by a vehicle.It had a crew of 6.A later variant of the gun used a 10cm main gun in late 1945.

Edit : It's hard to believe that this thing earned me this much in 13 hours.
2nd Edit : Good thing SP physics are weird , this thing ways 30 time more than it did in real life. 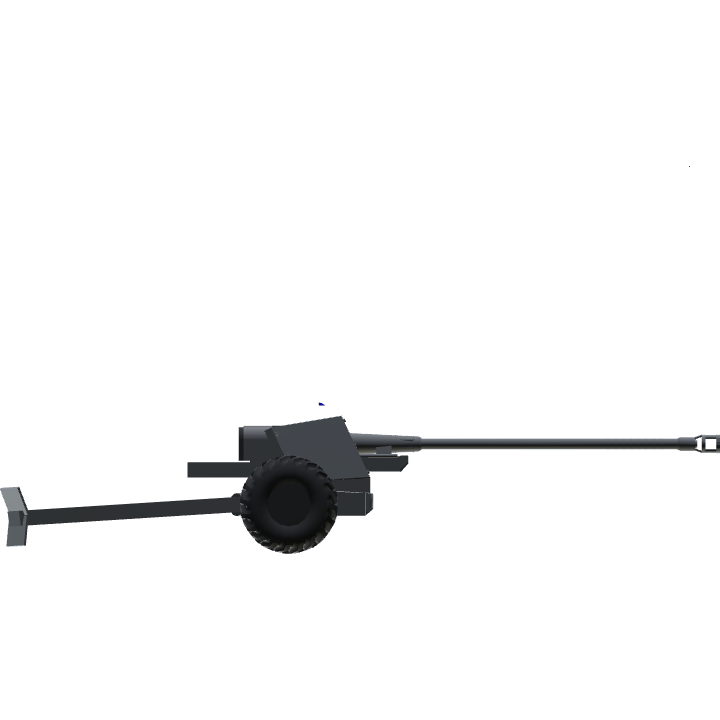 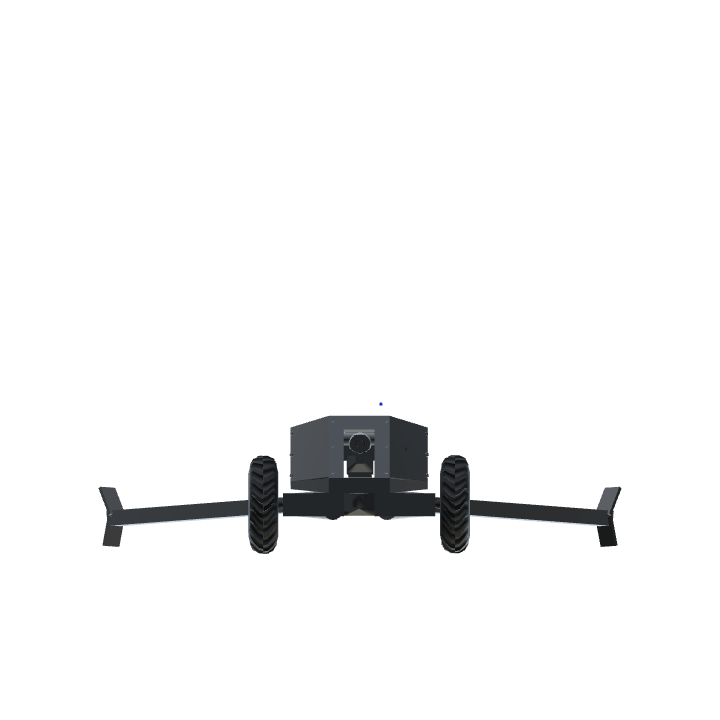