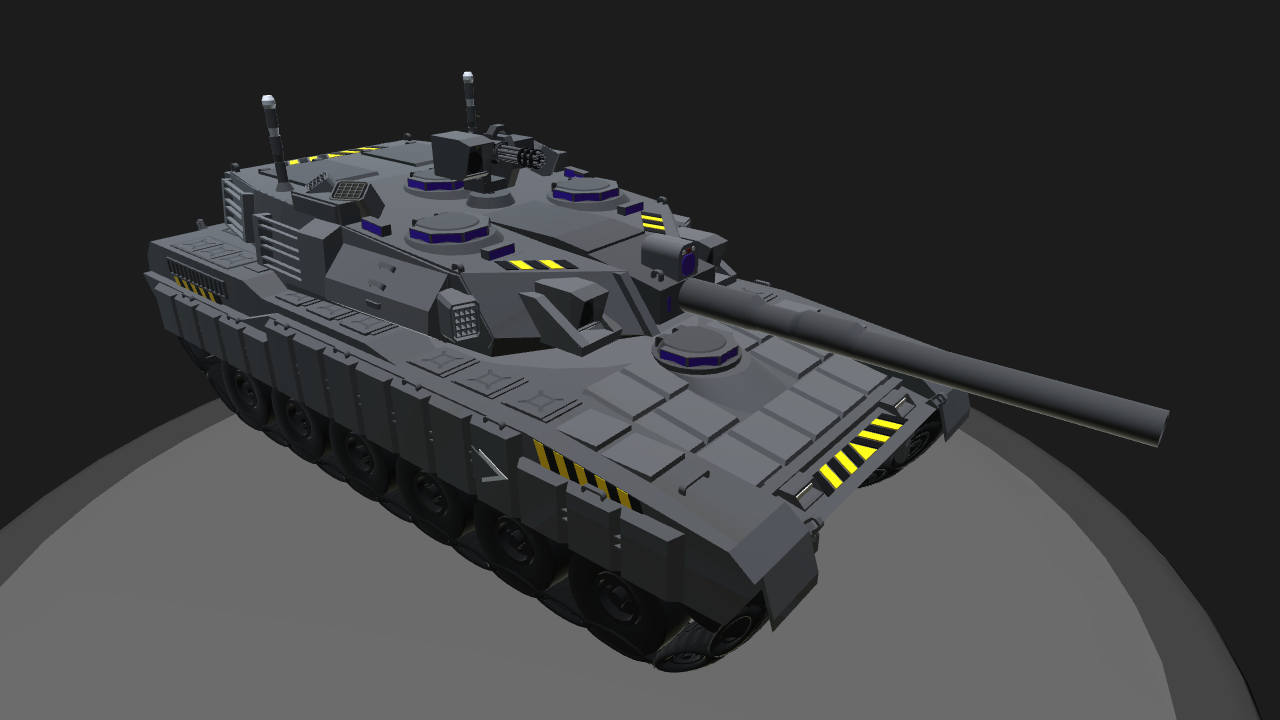 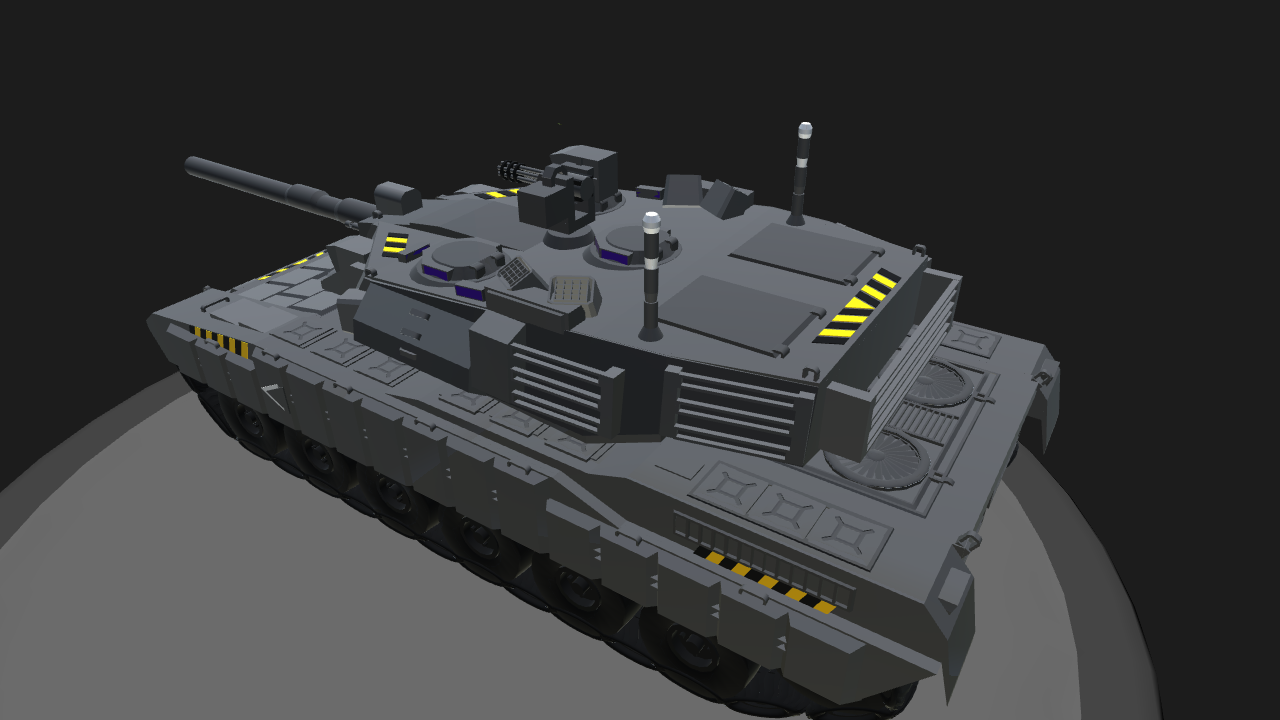 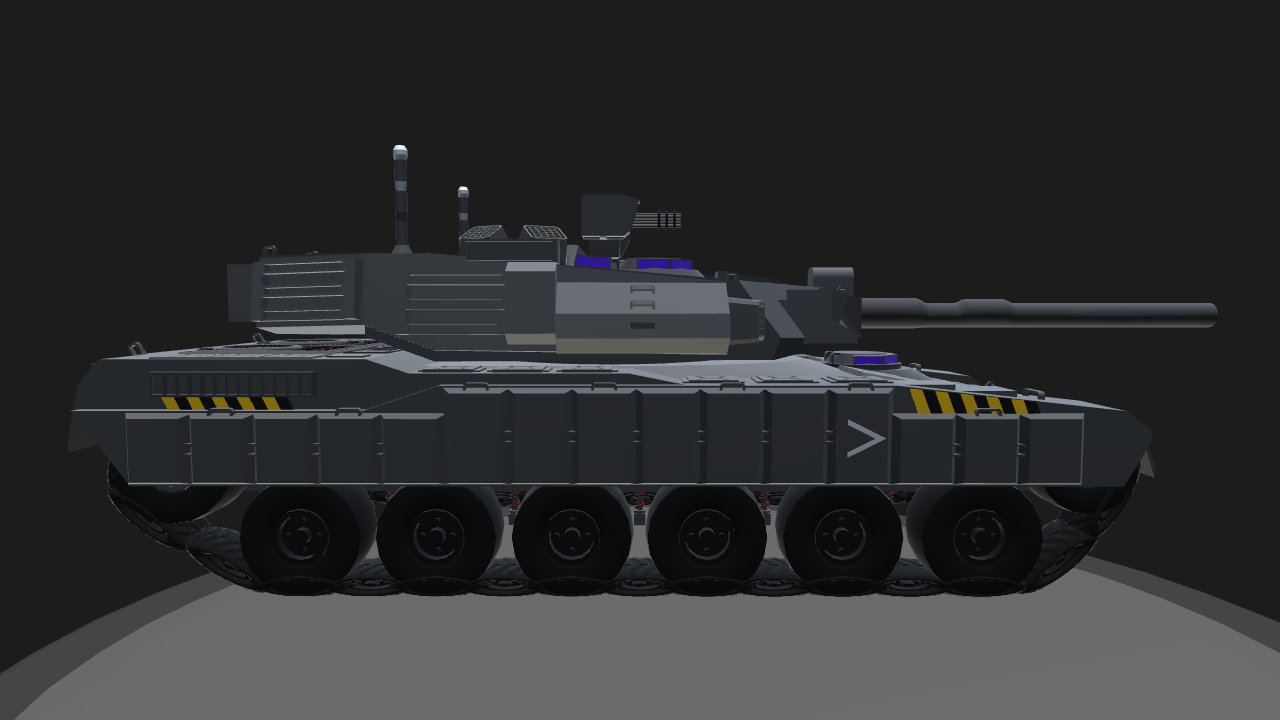 “Did you quote Winston?”

“No you immobile wave that is a Latin phrase”

The Land division of SFA has struggled with their weapons as they are complete eras behind the main force of the SFA, the Air Force. Though not the only Whole Inventory Upgrade that would happen, they expect that it will take a long time before that happens. They requested a Motorized Modular Multirole Armored Fighting Vehicle capable of reliably operating on various states of vehicle. They want it so that even when the vehicle is, by modern standards, rendered incapable to have a backup to still help the infantry by other means. They also want it to have a long lifespan because of the extremely long wait for the Inventory Upgrade.

Engineers have devised the XMT-10 “Endurance”. Based on the newly built XTH-10 Multipurpose Hull. The system is basically operated to be the strongest and most enduring tank to be built. All personnel trained to this tank are set to have a standardized control system allowing multiple feeds to be presented by and to each other. The controls are the same for each station complete with Turret, RCWS, and Tank hull Controls. This system can be theoretically be operated by a single person if the event of the other three are incapable of doing their role. In addition to this, Active Autoloading system as part of the cannon system is fitted to substitute the Loader, but this will significantly increase the reload time. Active Gyroscopic Controls are also added for the ease of operation for the Gunner. As of now, there are no official supplement for the Driver’s controls rather than electronically operated control system. Dual IR/NV/Colored Lenses are mounted on the cheeks instead inside of the turret to reduce the potential weak points at the cost of more exposed parts. A Modified TROPHY APS was also installed along with the IR Flare/Smoke canister Laucher.

The whole tank is fitted with Level VIII A3 M2 ERA, and sandwiched RHA/Ceramic/MetalFoam rated to have [Redacted]mm of protection against all projectile types including APFSDS, HEAT, RPG, and AT mines. Exact details are still classified and requires Level 4 security/engineer/special access clearance to access

Production was started on [Redacted] and has reached 500 units plus the variants.

-Please if using the RCWS, Deactivate AG1 and Activate AG7.
-AG7 is recommended to be on if driving high speeds, sharp corners, etc..

Update #1 (06-01-2020): Personnel asked the choice of name regarding the tank as they found it to imply a “not needed” system. We have done a poor job on the naming convention and implied messages as what we have on mind; redundancy is a technical term for duplicated critical systems, which this tank holds.

As to the reason why we need to clarify this, soldiers interviewed and/or surveyed were asked on the effect of names on their morale and was found out that the names and even the shape of the unit can greatly affect morale. Thus clarifying this tiny issue is undoubtedly critical for the performance of the soldiers.

We are sorry for the confusion. 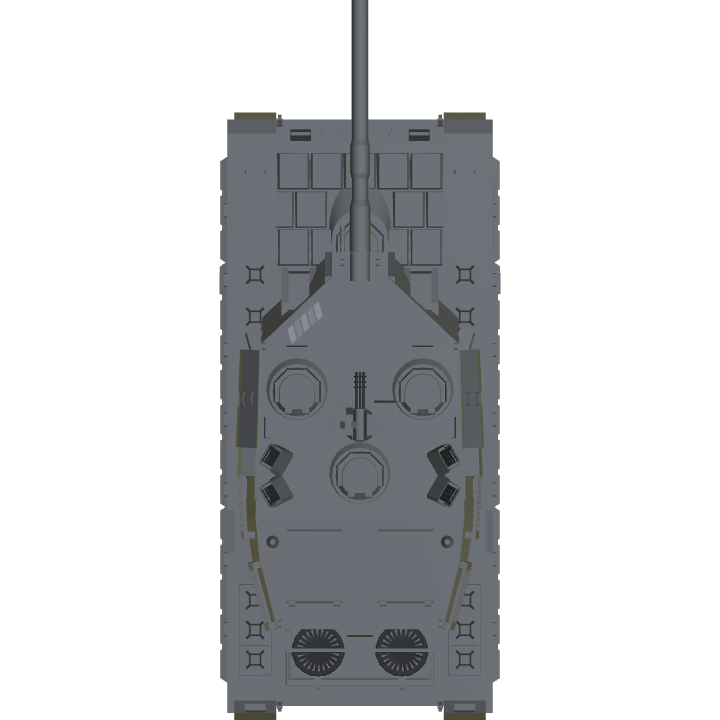 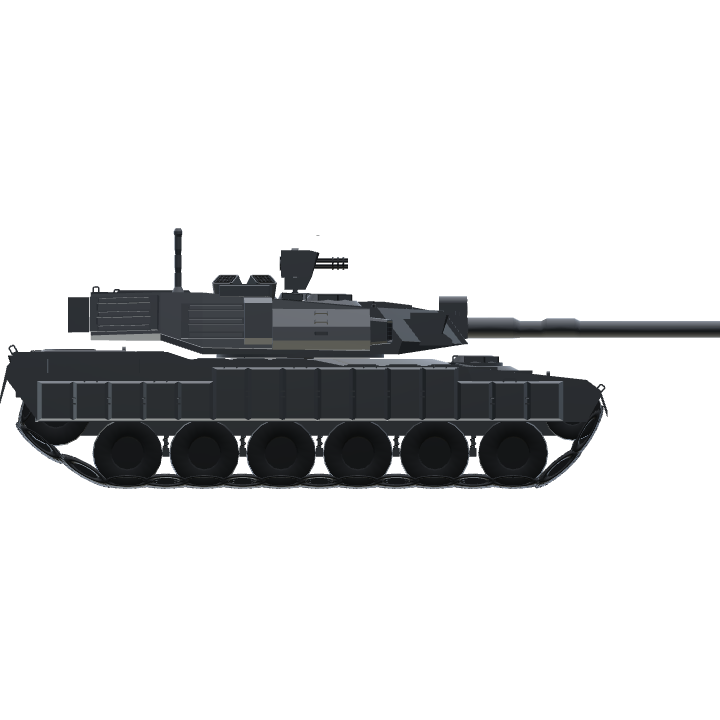 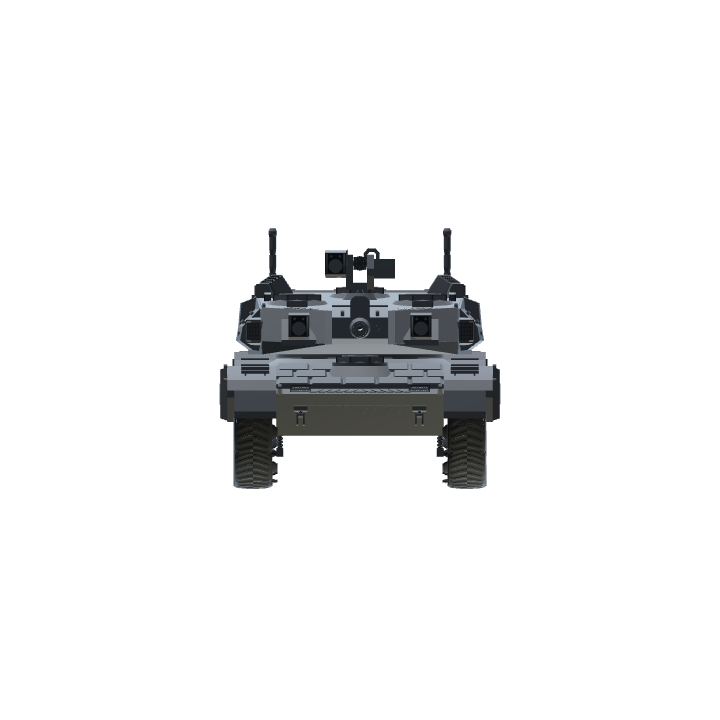