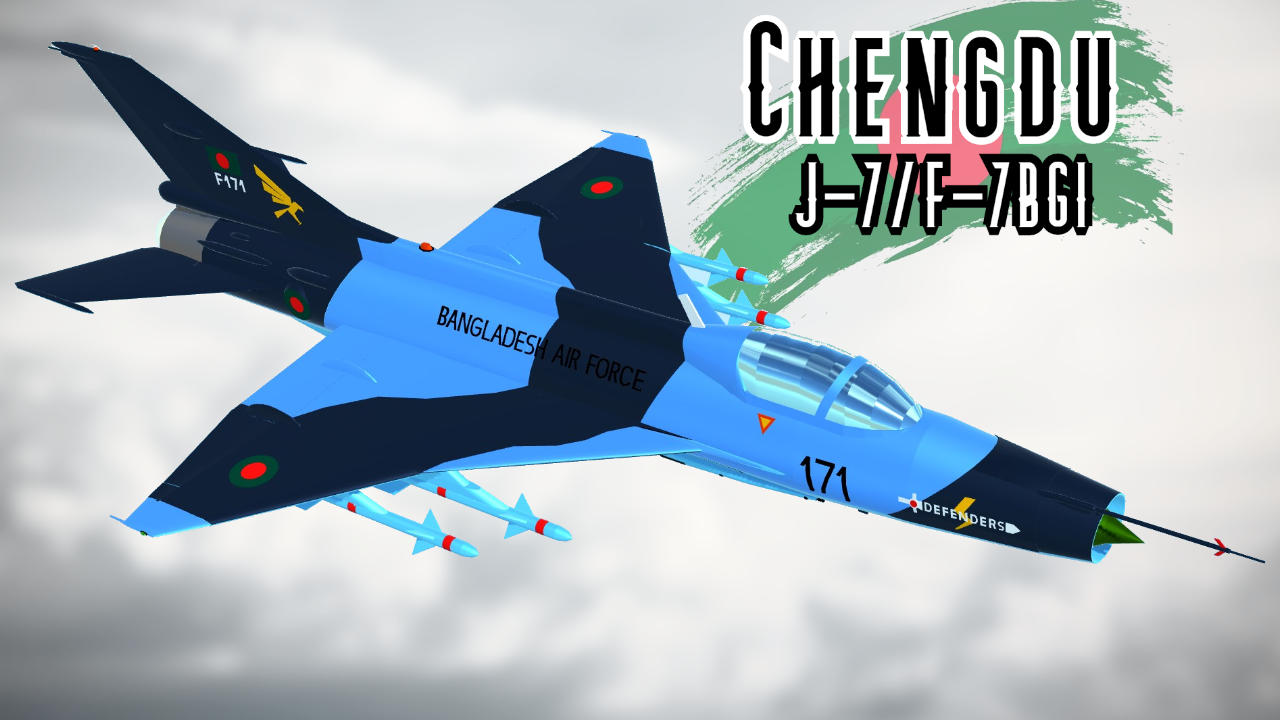 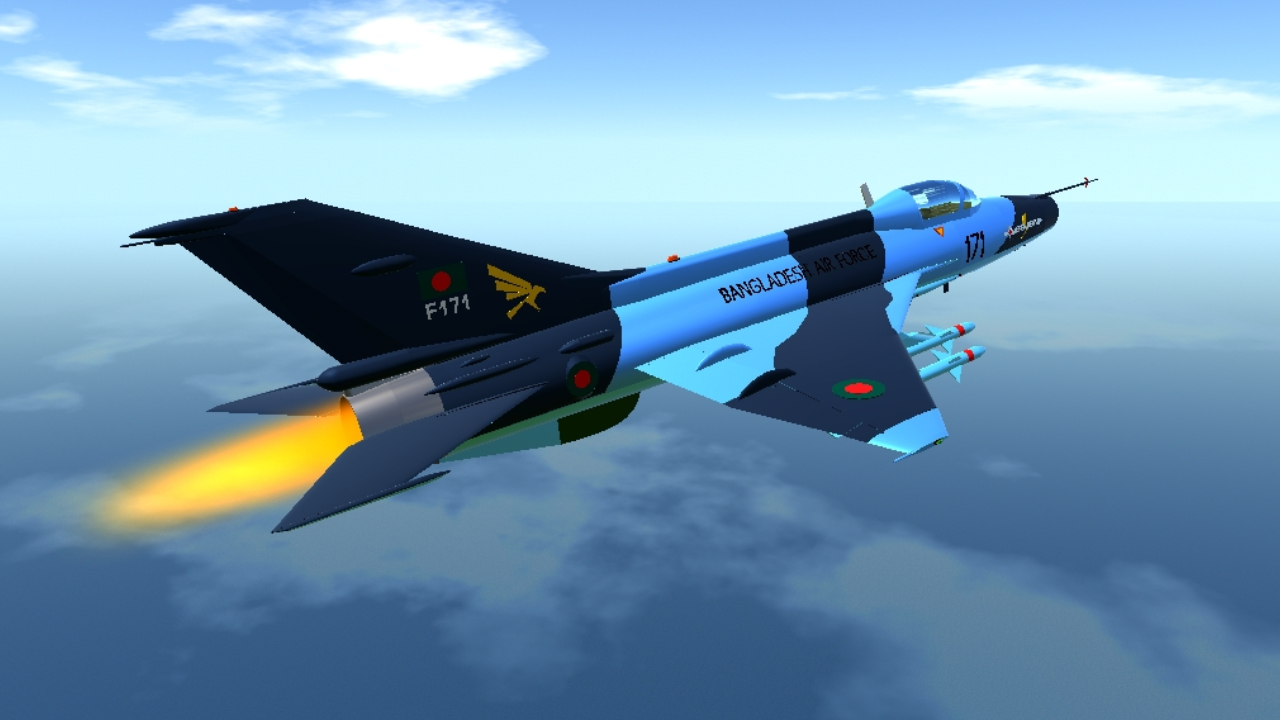 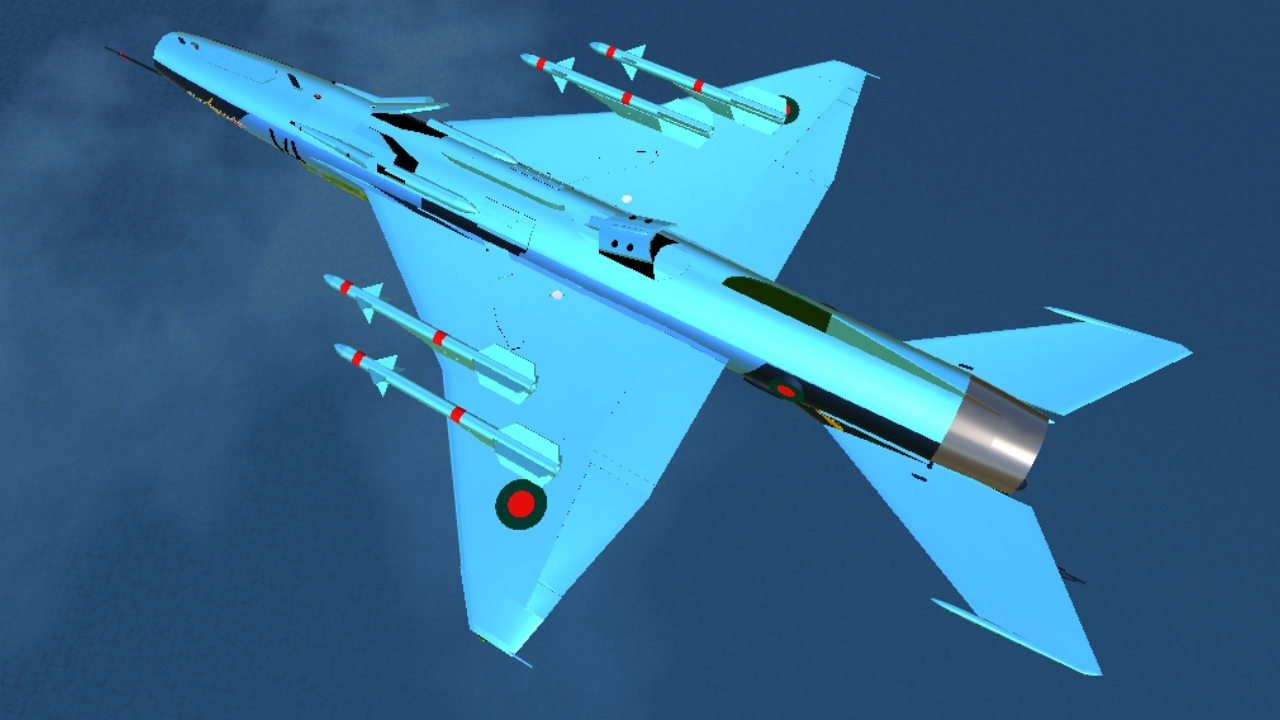 First of all, Thanks to all of my followers and supporters for helping me reach 100k! As this is one of the greatest milestones in SP, I always wanted to make something special to celebrate it. So, here it is. I proudly present to you the iconic plane from my country’s air force!

The Chengdu J-7 is a People's Republic of China license-built version of the Soviet Mikoyan-Gurevich MiG-21. Though production ceased in 2013, it continues to serve, mostly as an interceptor, in several air forces, including the Bangladesh Air Force.

The F-7BGI has better functionality than MiG-21. Reportedly more maneuverable than most of the MiG-21s and many of the other contemporary fighters. It also looks a little different than a MiG-21 as its wings are a little swept. 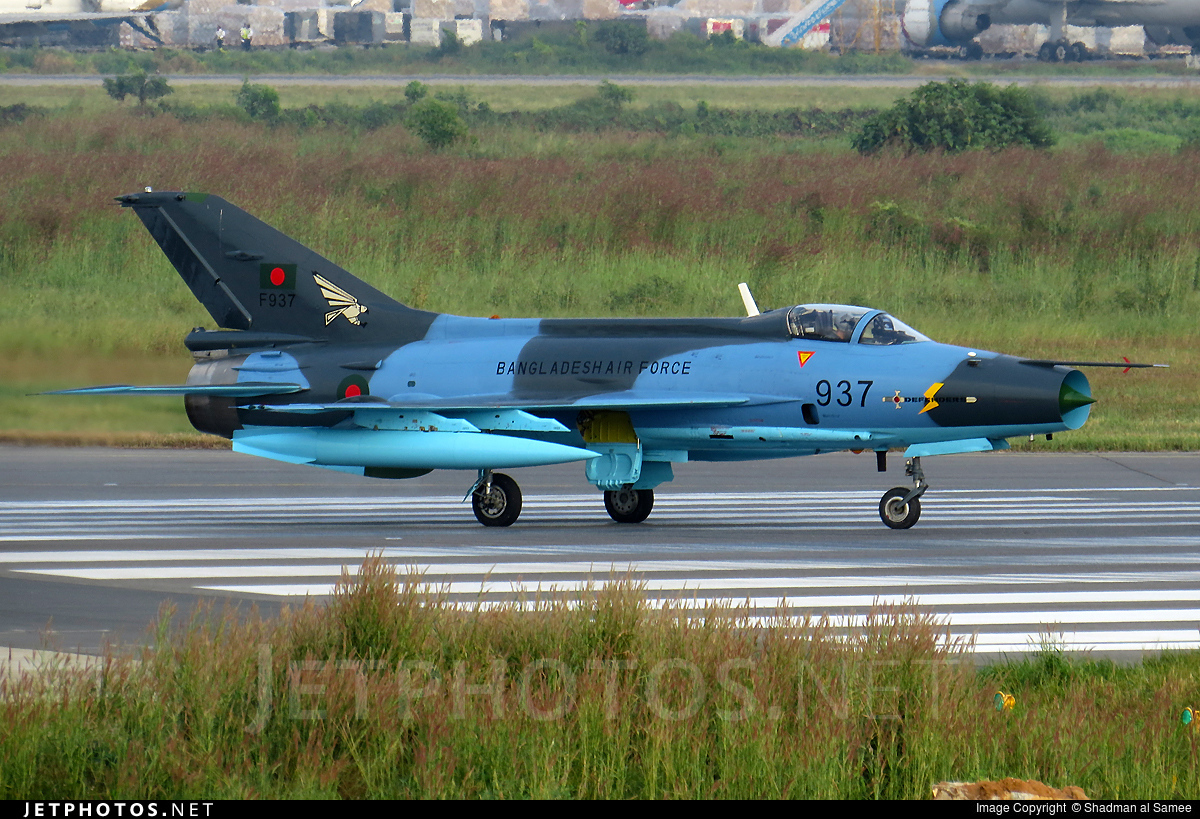 I'm not good at making replicas but still tried my best here, making it my most detailed plane so far (although it is not so decent a replica by performance but I guess I upgraded the real plane here, XD!). 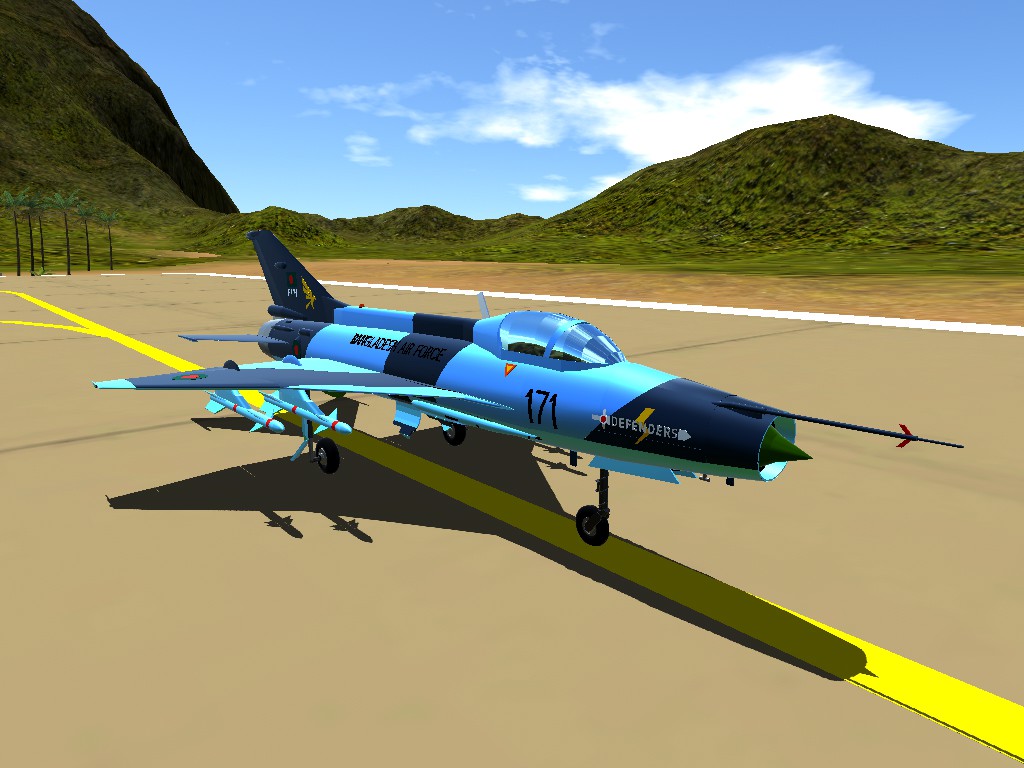 Here are some more Camos 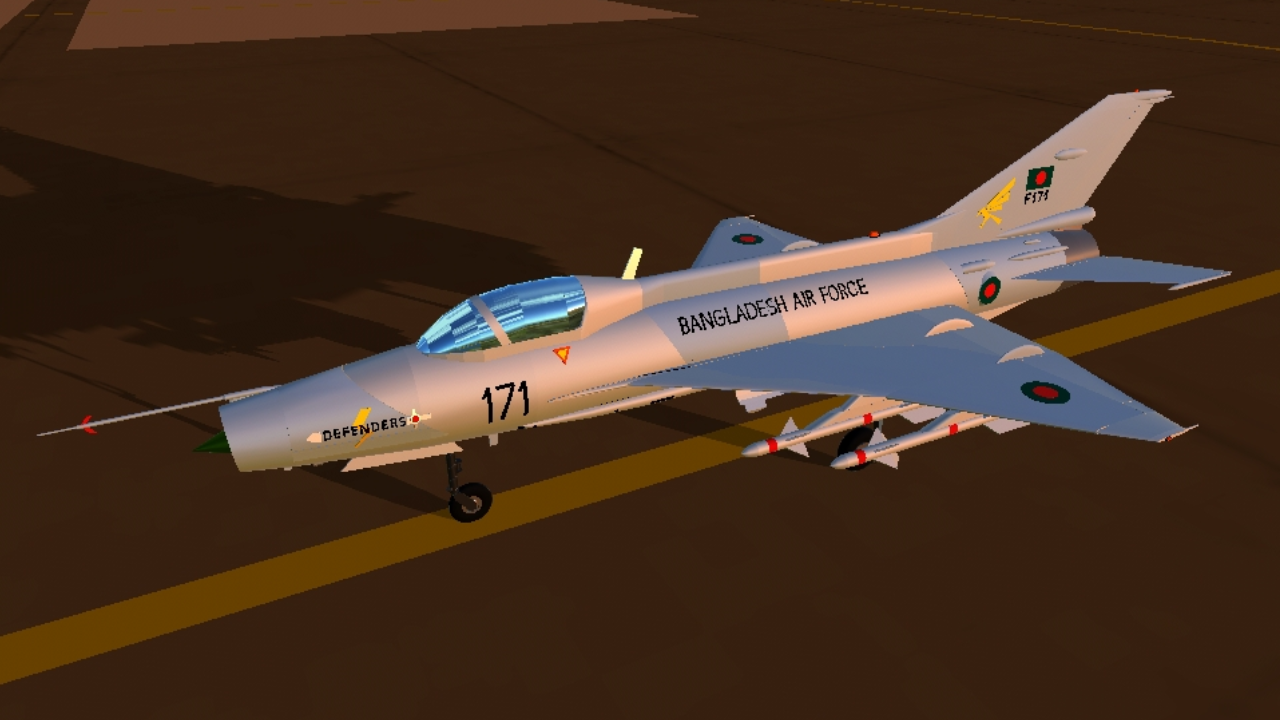 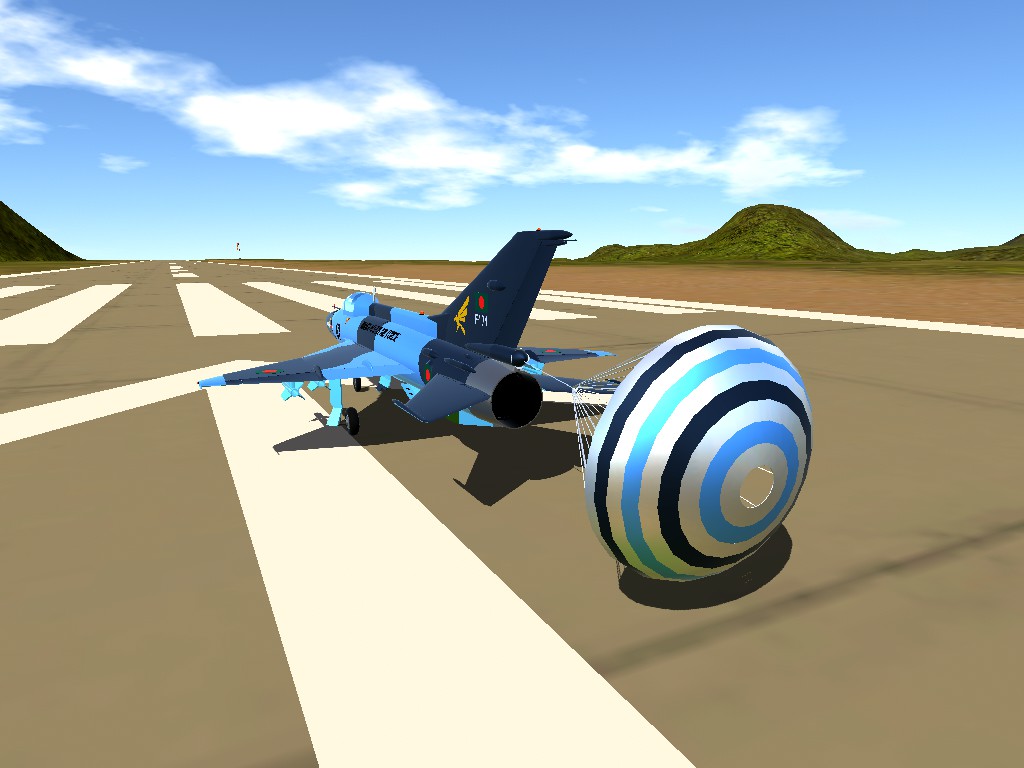 After Uploading, I noticed the Ailerons were Inverted (my bad). So, here's the fixed version - Click! 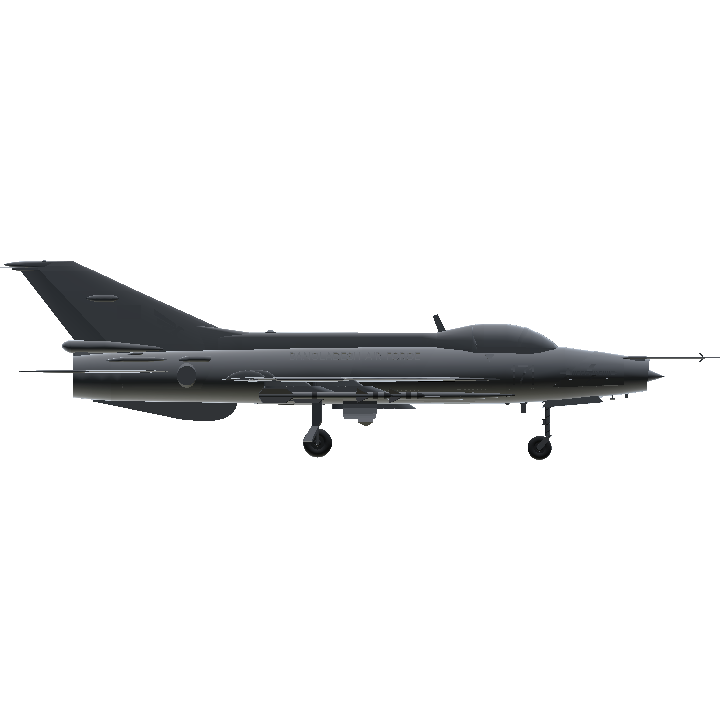