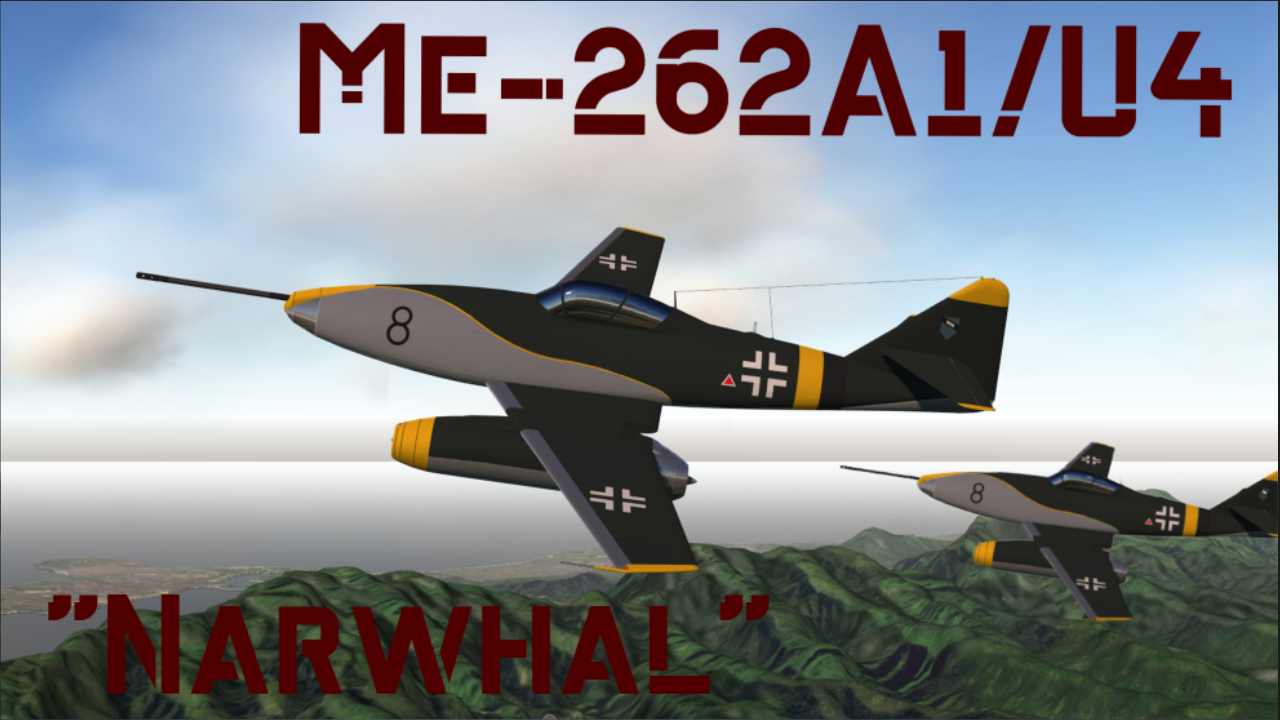 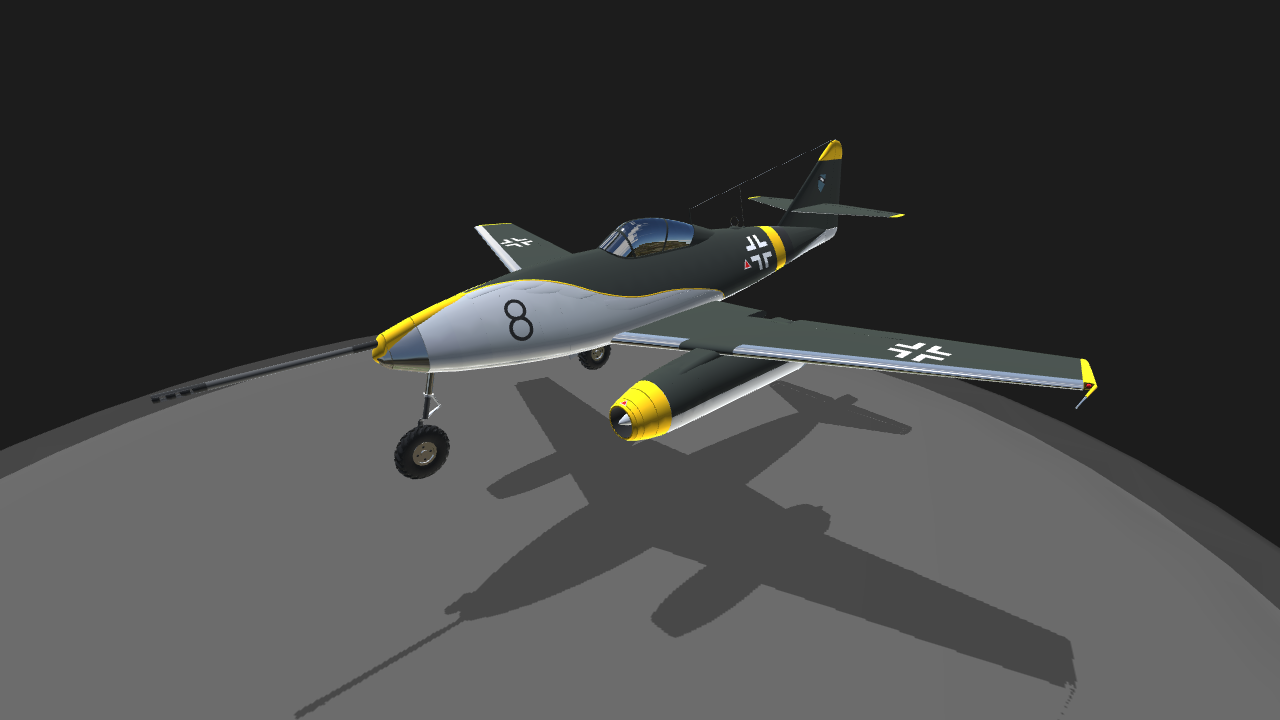 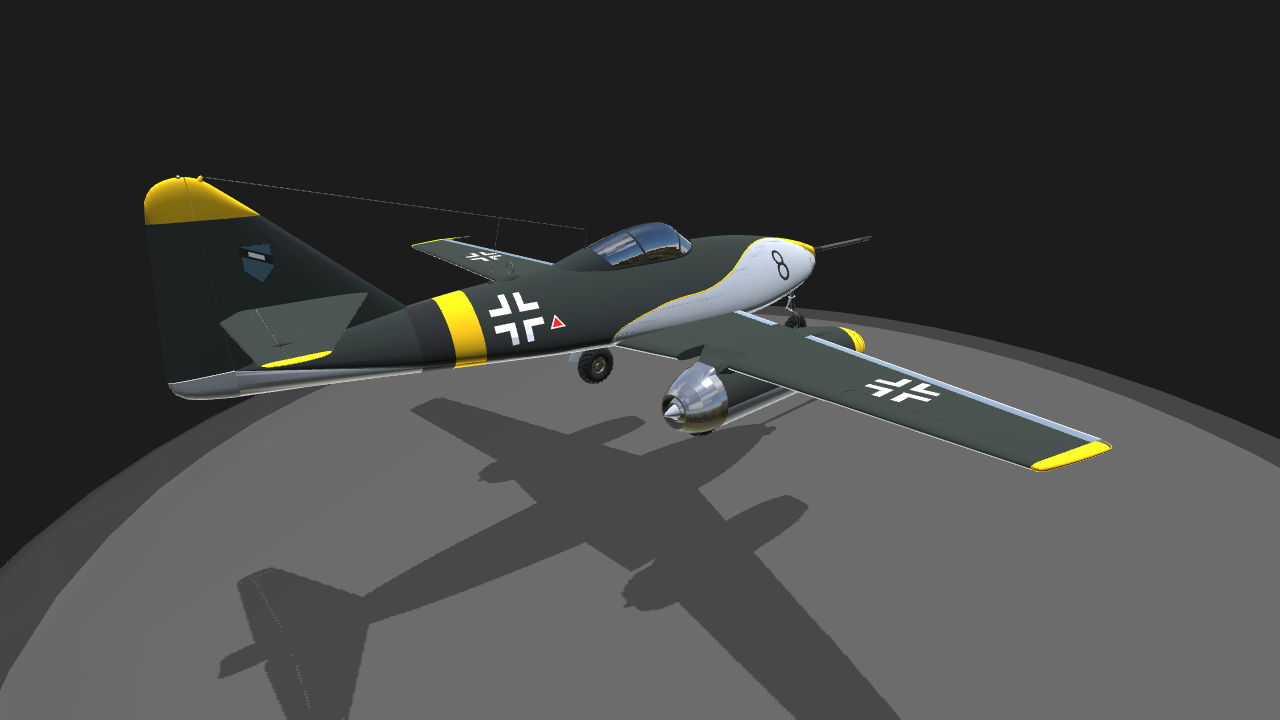 before I begin, let me say that this was supposed to be a relatively simple build for mahadi's ww2 jet challenge. Then everyone released a 262. consequently I then decided, in one of my wiser moments, to tactically and completely intentionally bite off more than I can chew... and now this is the result. I'm happy with it, but ohhh boy was it a pain to make! this is also the reason there are some graphics collisions. I just didn't know how to make them go away

'SO THIS IS WHAT HAPPENS WHEN YOU PUT A TANK CANNON ON A JET FIGHTER!'

the ME-262A-1a/U4 was a bomber destroyer version of the ME-262A-1a that never entered service. It consisted of two prototypes with an adapted 50 mm MK 214 (intended armament) or BK 5 (test ordnance only) anti-tank cannon in the nose. Though it never saw combat, the 'narwhal', as it was known, did fly, though was proven to, unfortunately, have a reduced top speed and a significantly reduced agility. However, this was a minor factor as the Narwhal was designed to fight bombers. 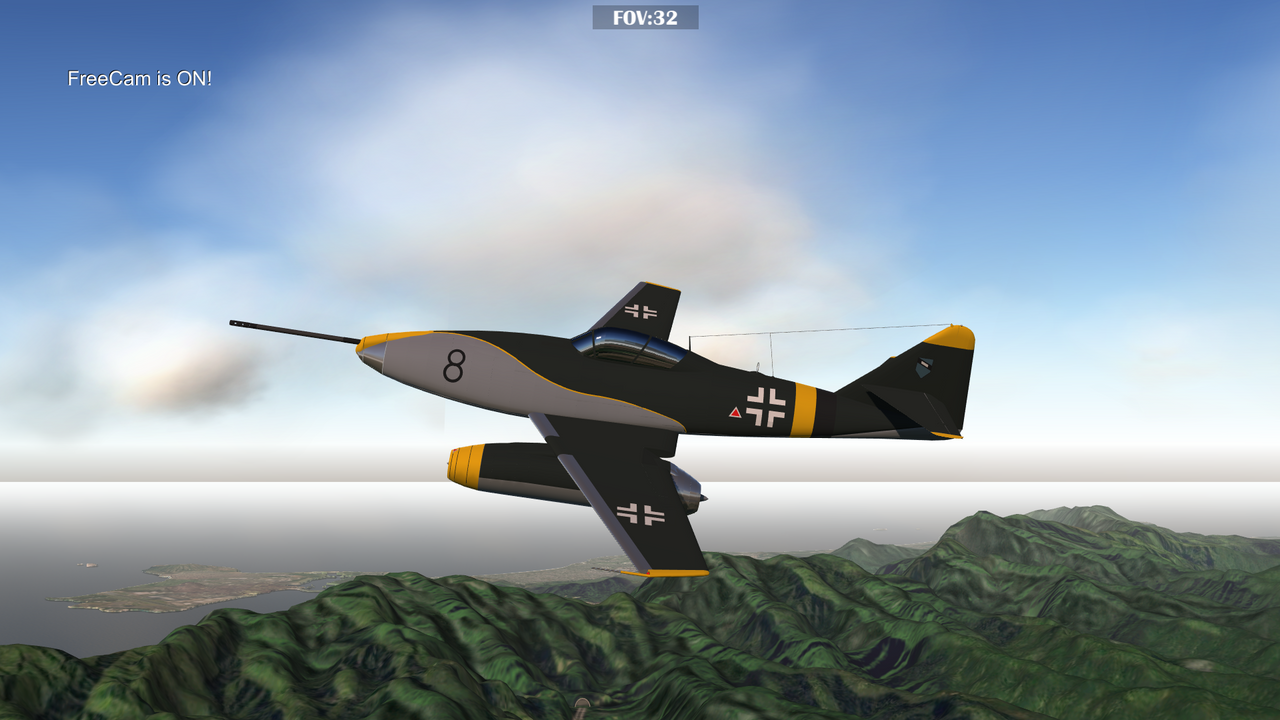 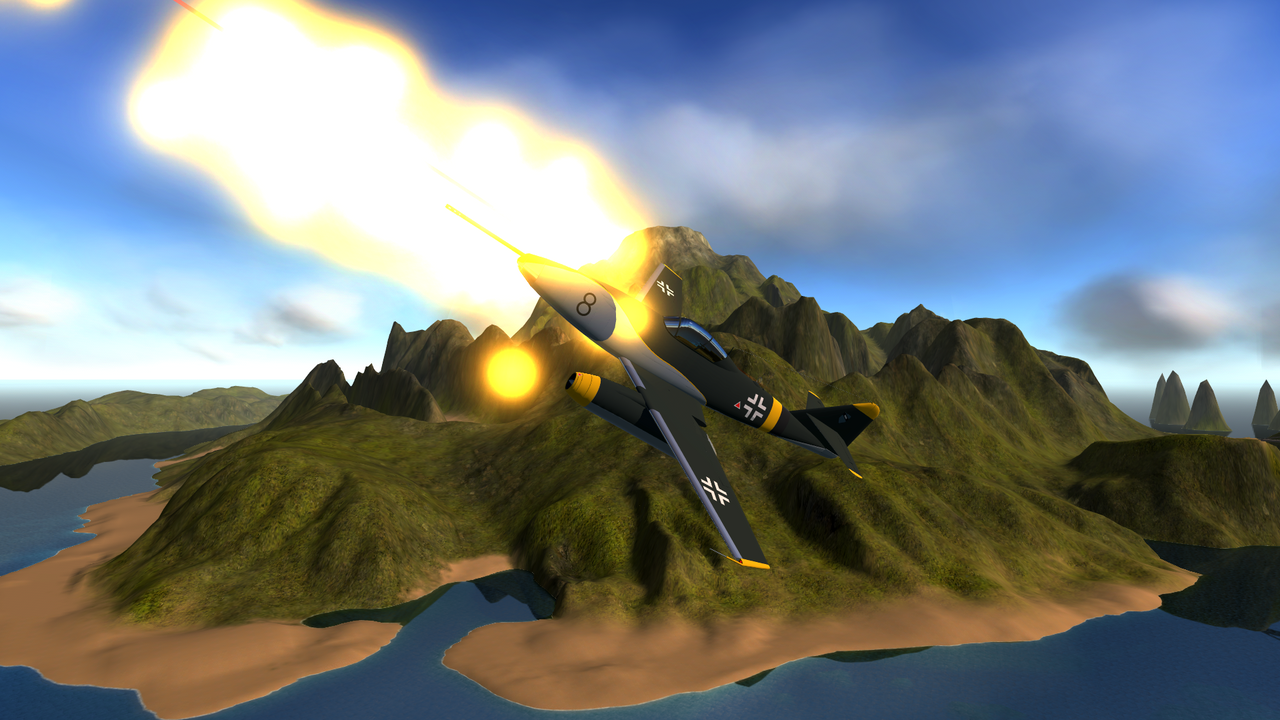 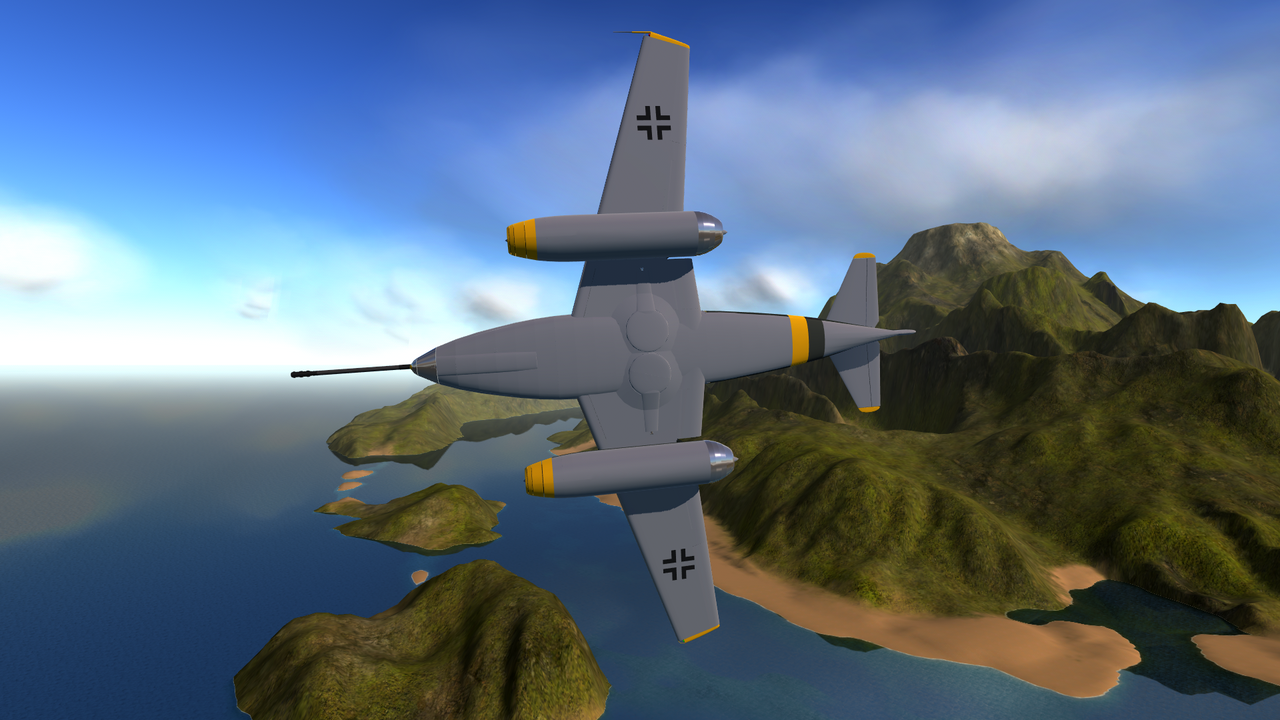 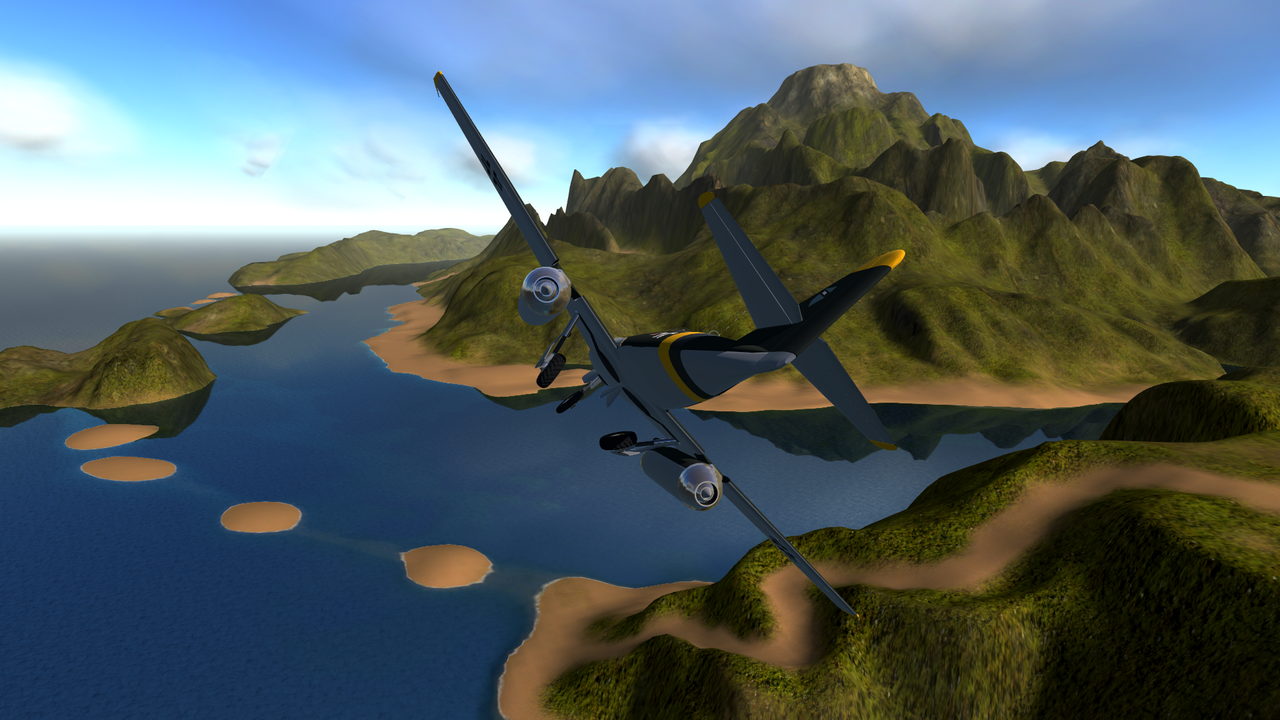 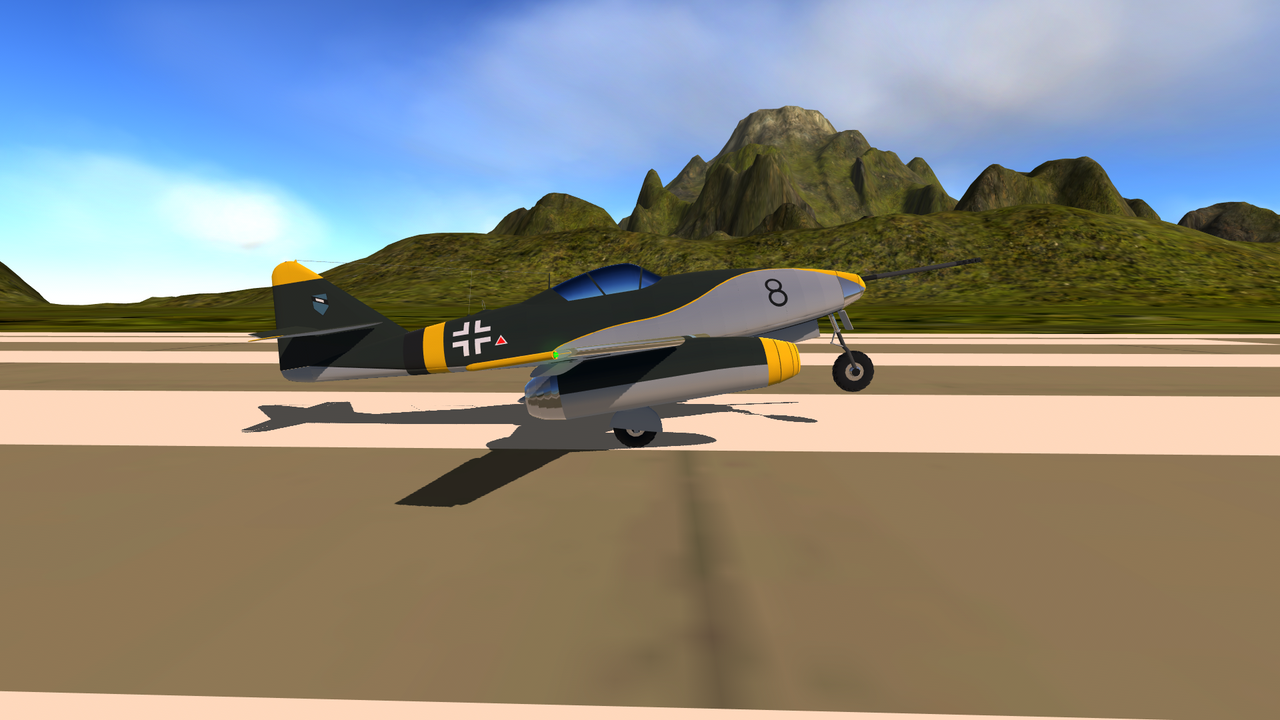 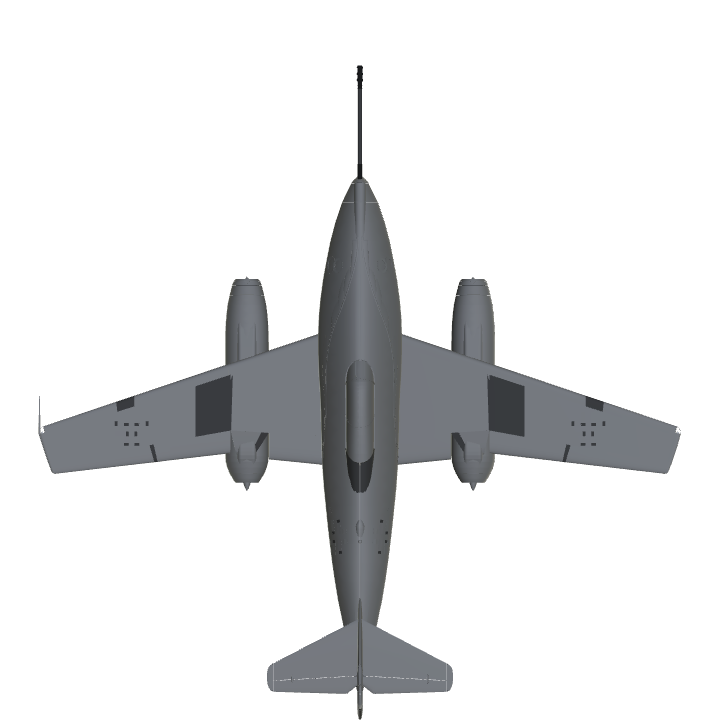 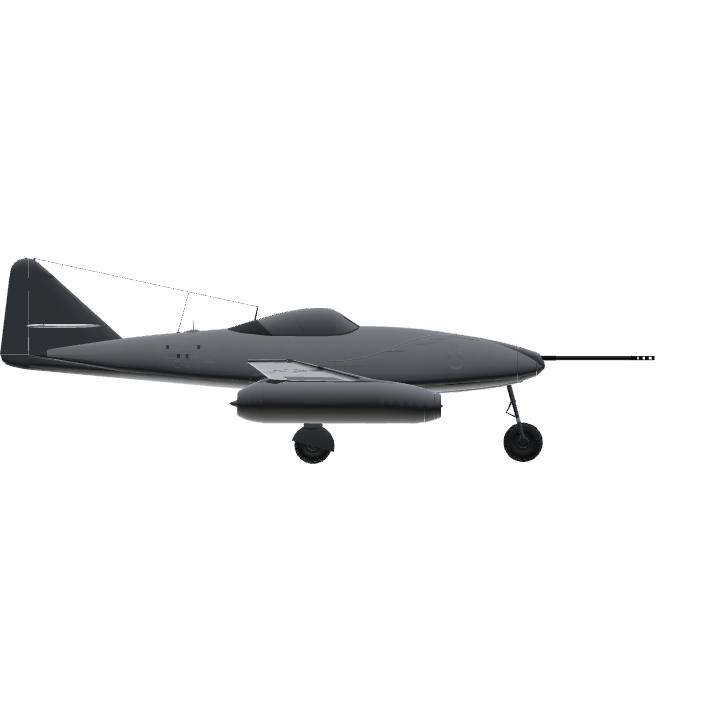 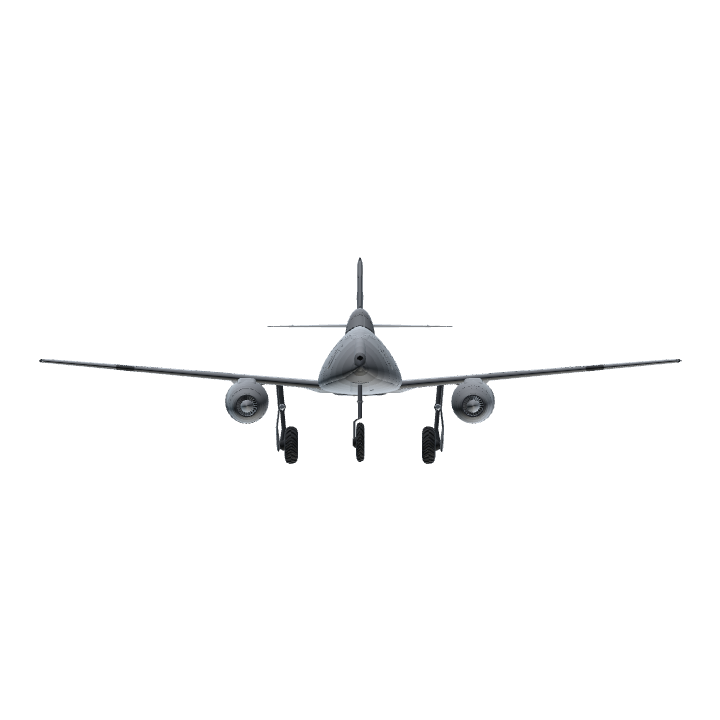