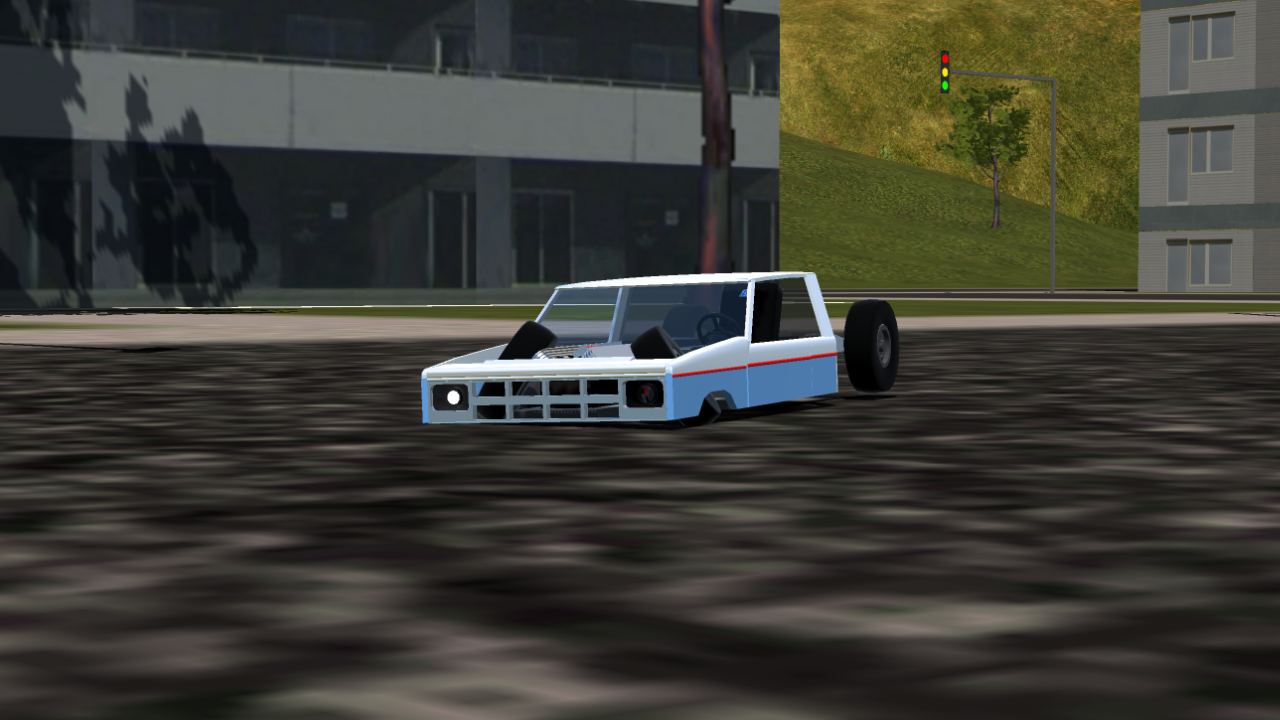 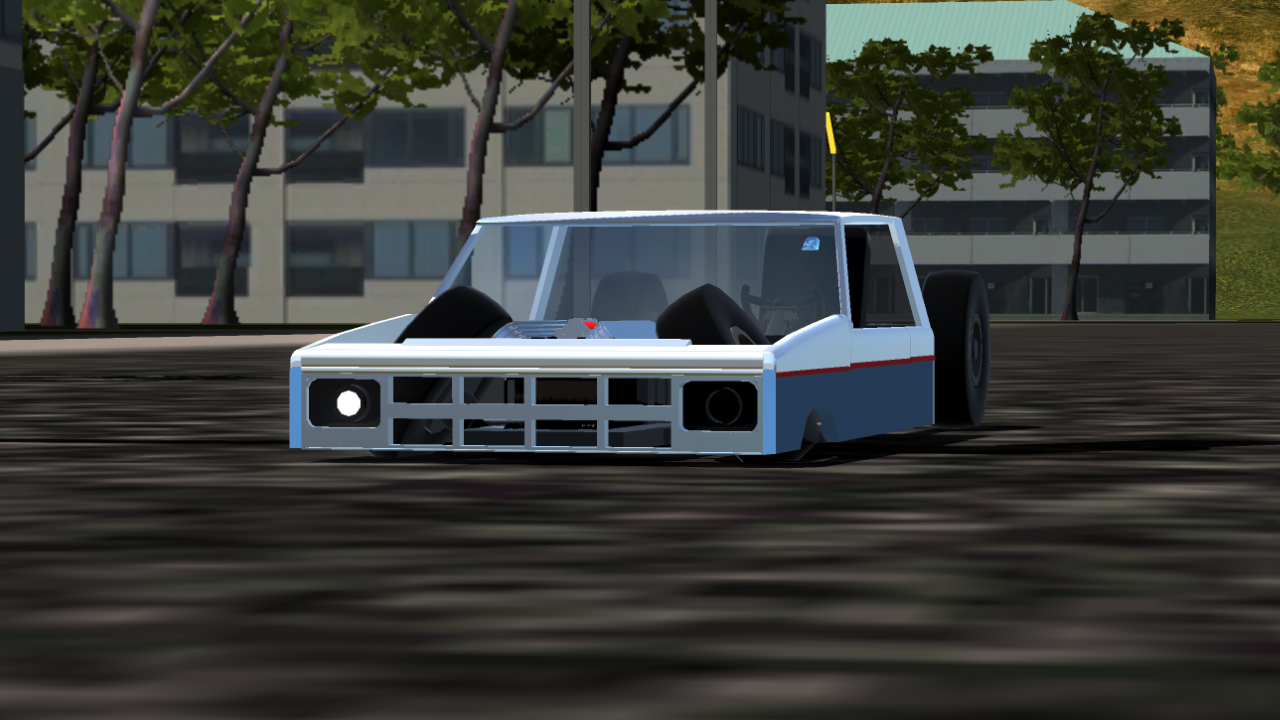 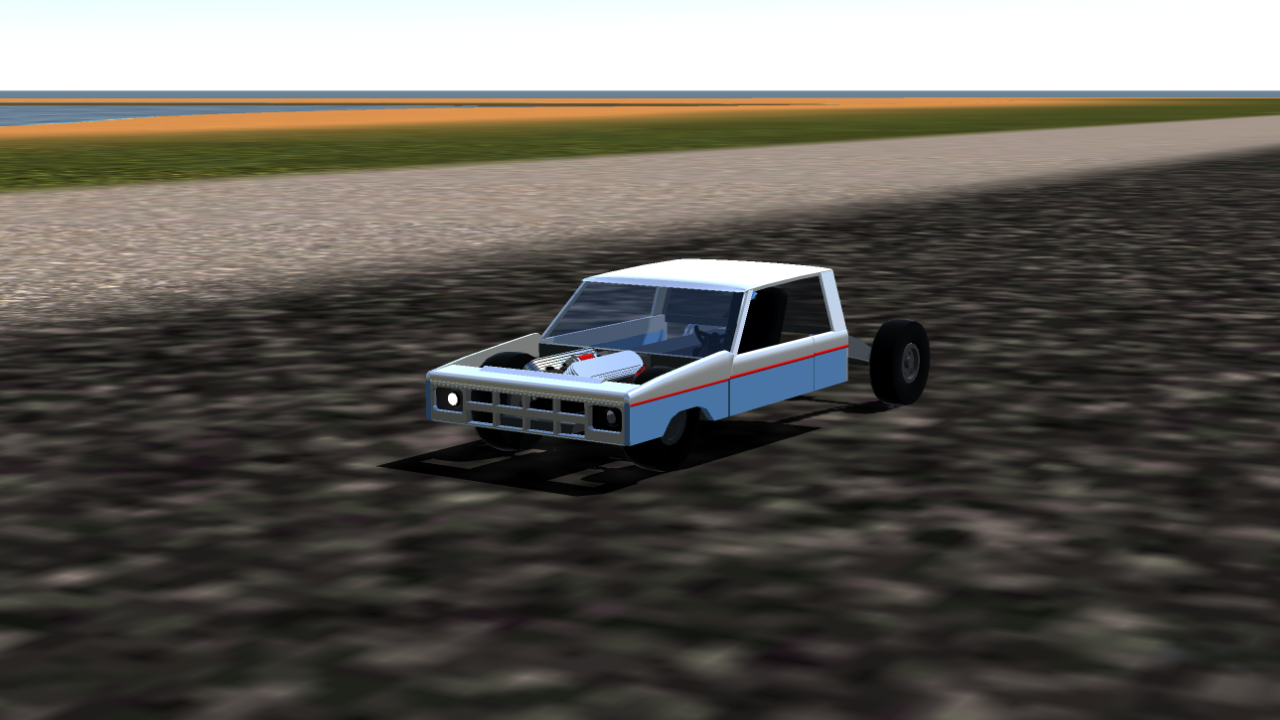 The Chevy S10 is from what I've seen a pretty modifiable truck. My neighbor has one and they slapped the back of a cab from a Toyota T100 between the S10's cab and bed. They were produced from 1981-2004 in America, and to 2012 in Brazil. It falls into the same class as the Ford Ranger and earlier Toyota Tacoma models in that it's a small pickup primarily for noncommercial use, however I have seen numerous gardeners and landscapers with older S10s using them for work. The first generation models included a Baja appearance package with a roll bar, bumper guard, and extra lights. The third generation became the Chevy Colorado/GMC Canyon, which was a radical redesign compared to the original, and is still a popular truck today. 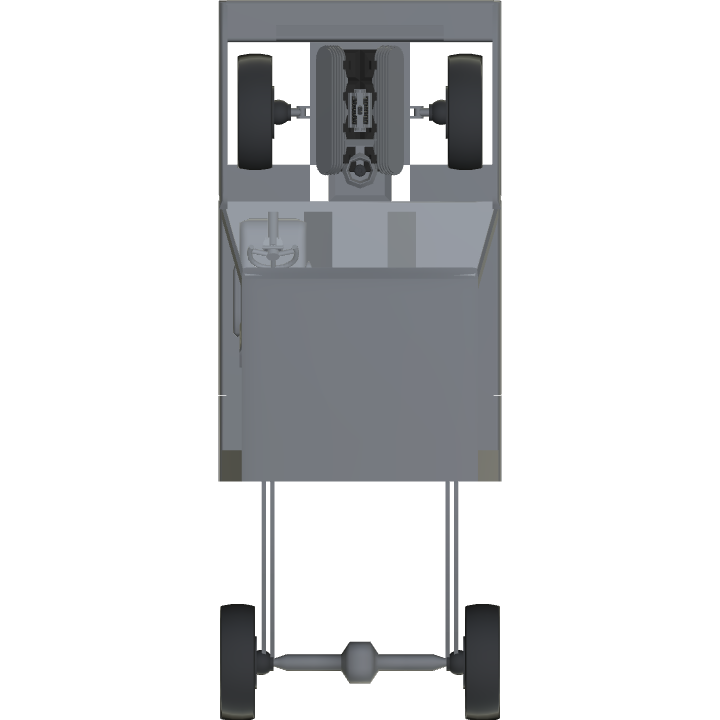 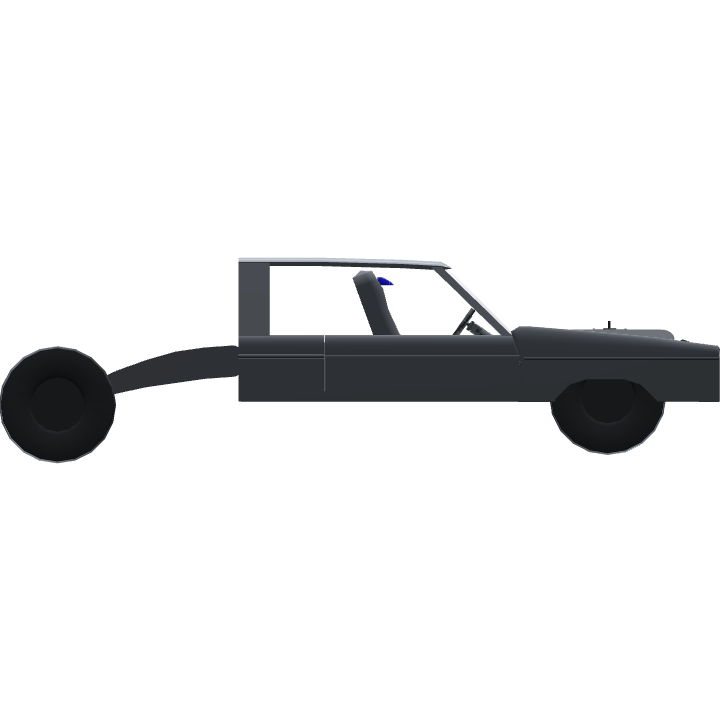 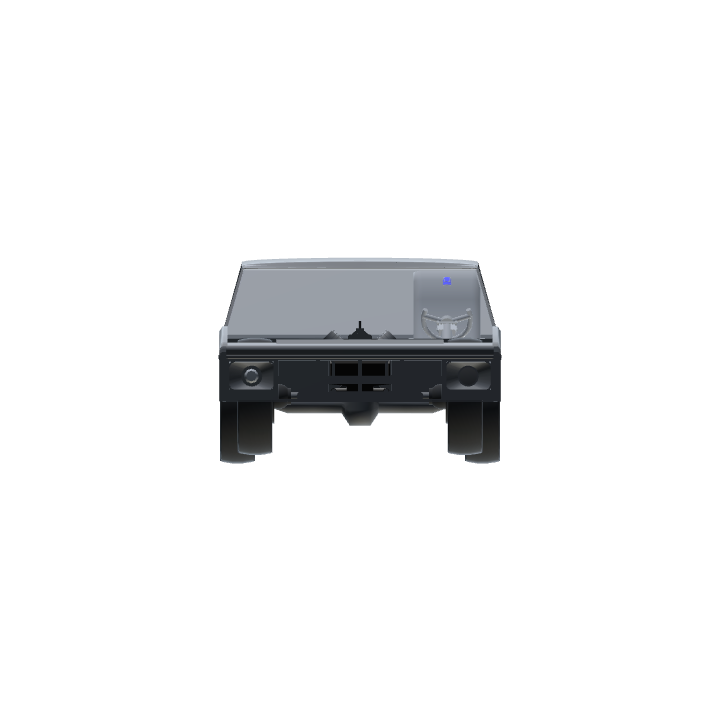