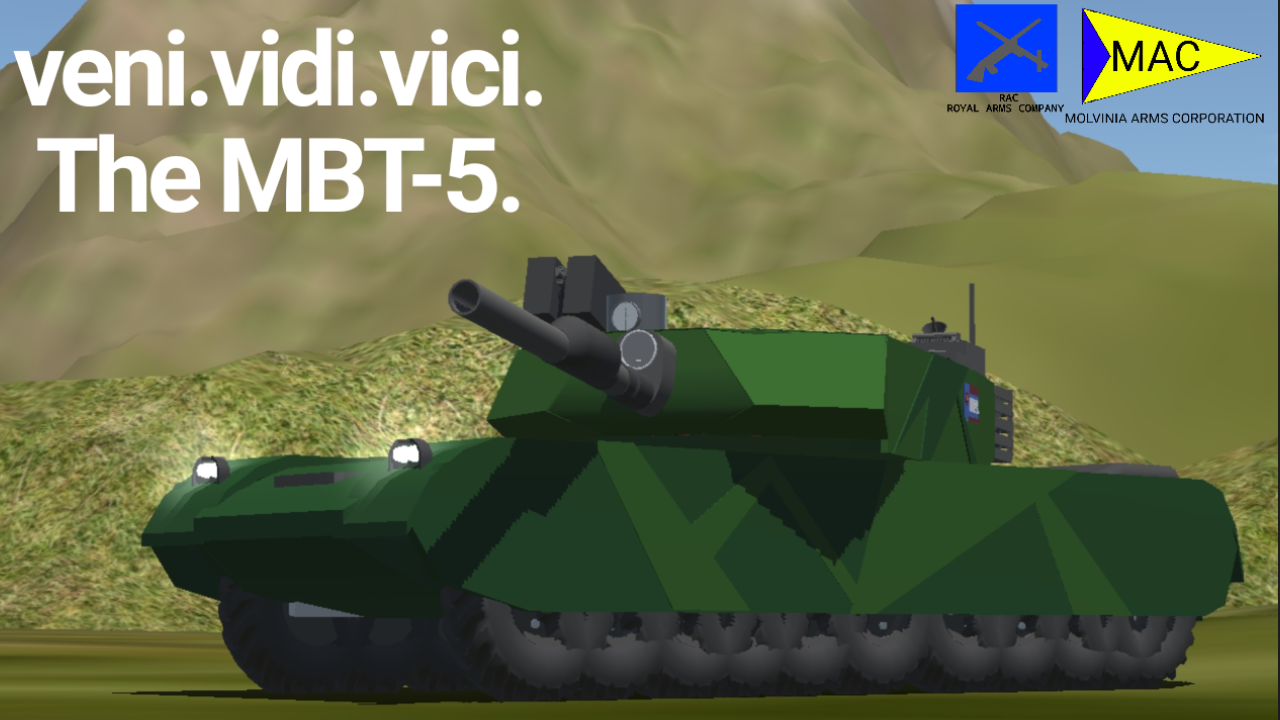 Designed by the Molvinia arms corporation to replace the aging MBT-4 Centaur, the MBT-5 Conqueror is a massive improvement from the earlier centaurs.

Big, fast and dangerous, the MBT-5 is a deadly opponent. While large, the Rostrum dynamics G-16 engines are Powerful. The 3-man crew consist of a gunner, driver and commander.

Tundra Camo-stone and frozen soil
500 of these tanks have already rolled off the production lines at MAC, and are equipping the 2nd army at the North.

This tank can throw quite a substantial punch, with 4 ATGM-18 Phalanx ATGMs mounted on top. It's main weapon is the Royal Arms consortium's GC-6 Cannon. It is also equipped with soft-kill measures, specifically smoke grenades.

While able to throw a punch, this beast can take one,too. An innovative armour layout, and armour made from a classified material ensure this can survive at least 2 direct hits from an anti-tank rifle.

Bullets bouncing off the armour

With a cost of 8 million ER, the tank can be sold to all Erandian allies.

Creator's note:
This tank is based off the leopard tank. I feel like this is quite a good design, but unfortunately, I am an android player. While I do have a PC, I am not very good at tracks. As a result, I am requesting someone help install tracks(the mod) on the conqueror. Apart from that, Enjoy!
-natemomog 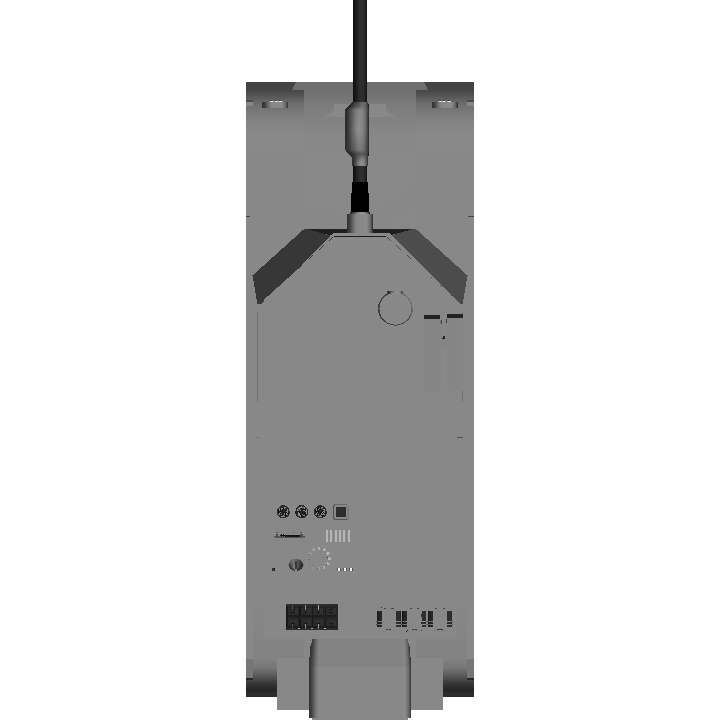 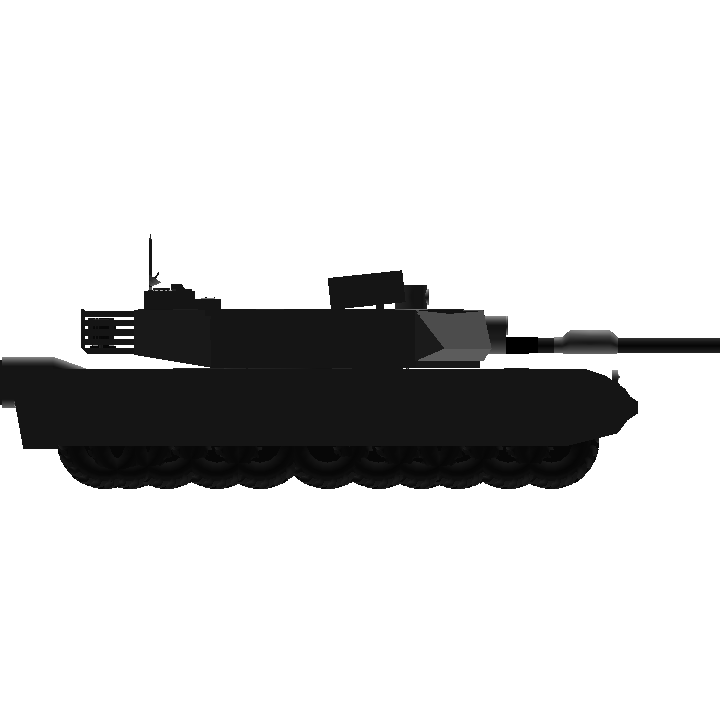 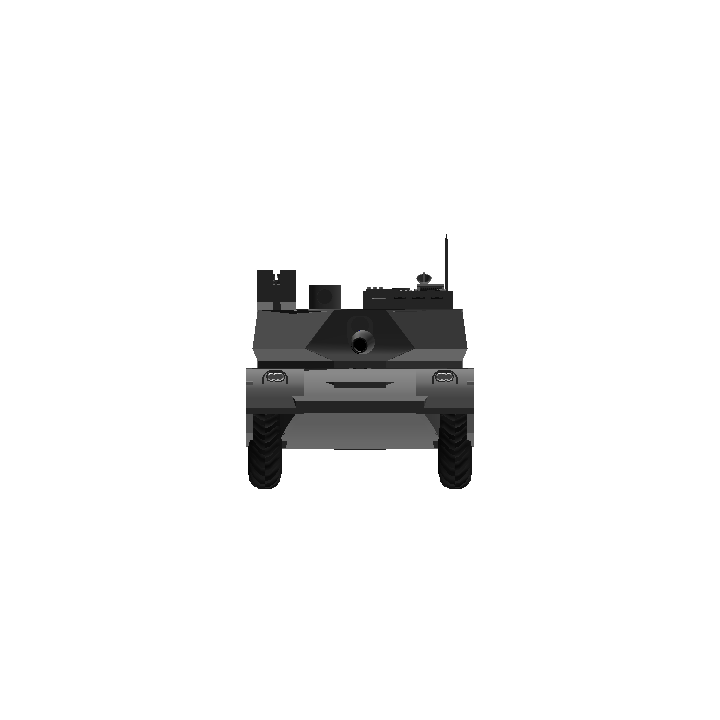