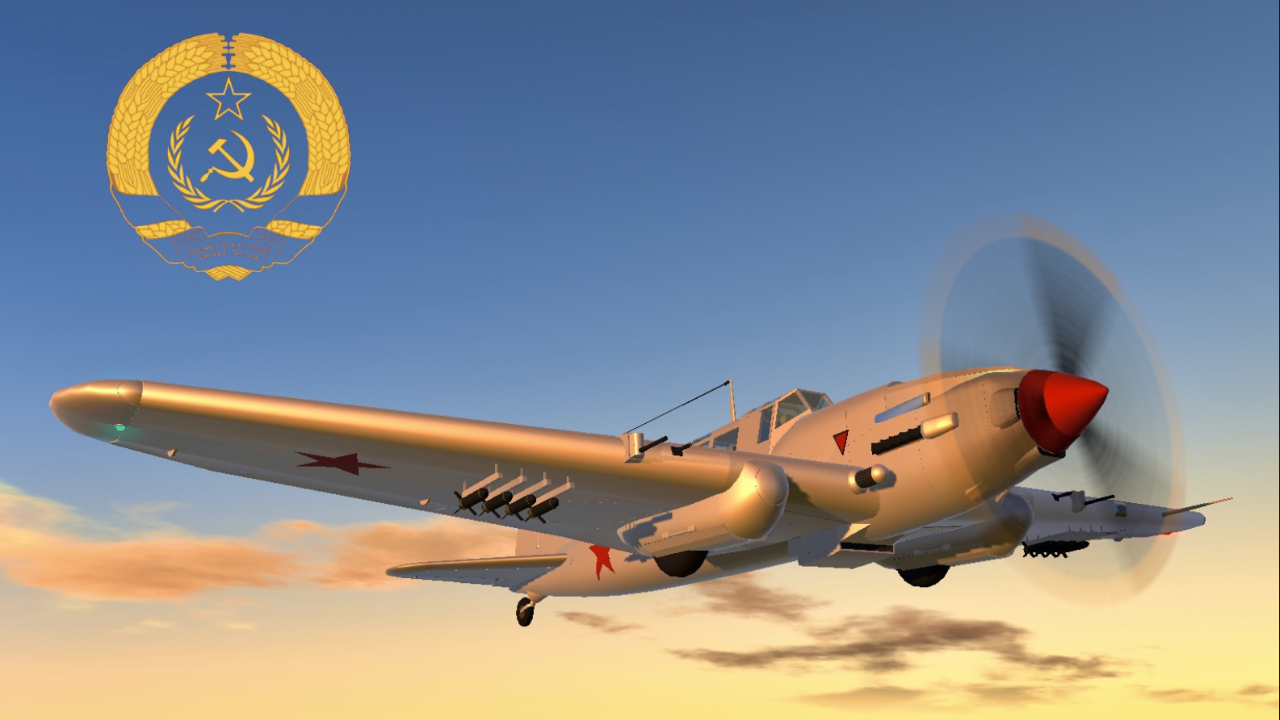 Thank you sincerely to BogdanX WarHawk95 and Default4 for extensive testing and feedback on flightmodel, takeoff speeds, stall speeds, and critisicm to other parts of this aircraft. They truly outdid themselves on this project and I give a salute to them for their patience and willingness to help make it higher quality.

The Ilyushin Il-2 Shturmovik was a ground-attack aircraft produced by the Soviet Union in large numbers during the Second World War. The Il-2 was never given an official name and 'shturmovik' is the generic Russian word meaning ground attack aircraft. Wiki

Also thanks to KnightOfRen for suggesting the build

Please enjoy the Shturmovik. This will be my first aircraft that I've dedicated a lot of time and effort (with a lot of help from other users) to attain proper stall speeds and takeoff speeds. I will continue to get as close as possible to realistic speeds with my future aircraft. I am new to this and it will take time before I can easily achieve these speed goals, but one day I will without breaking much of a sweat. 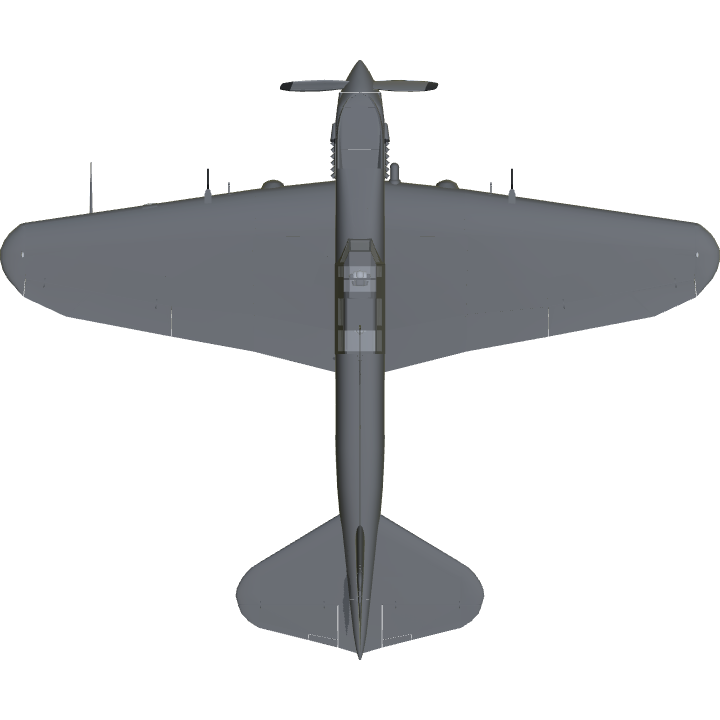 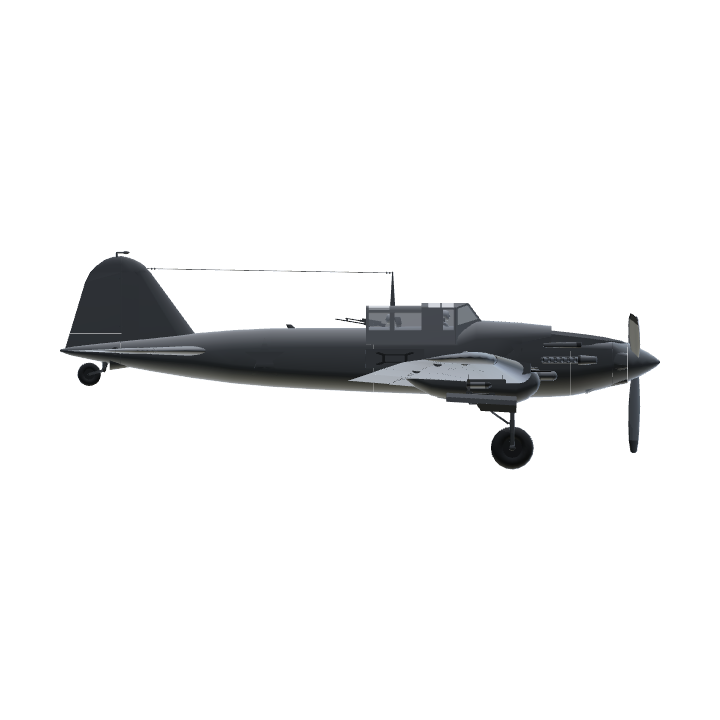 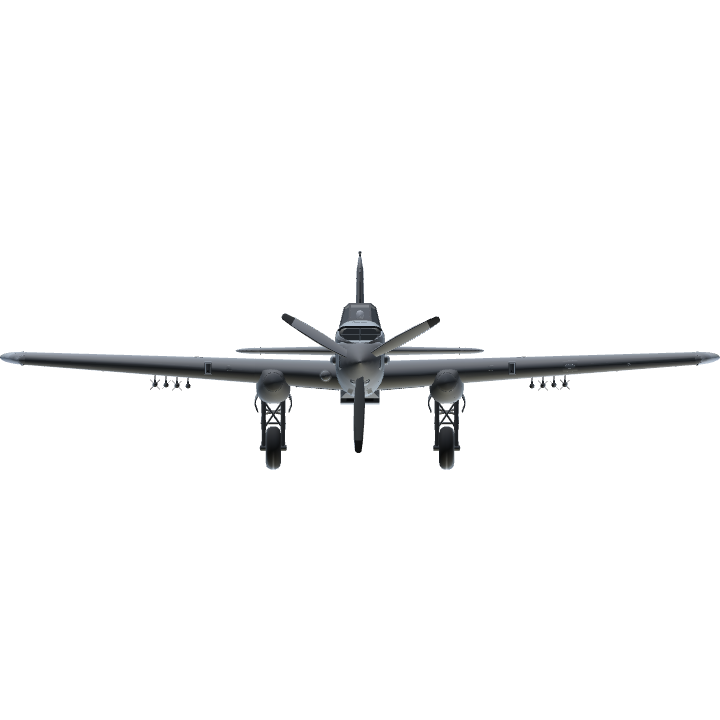