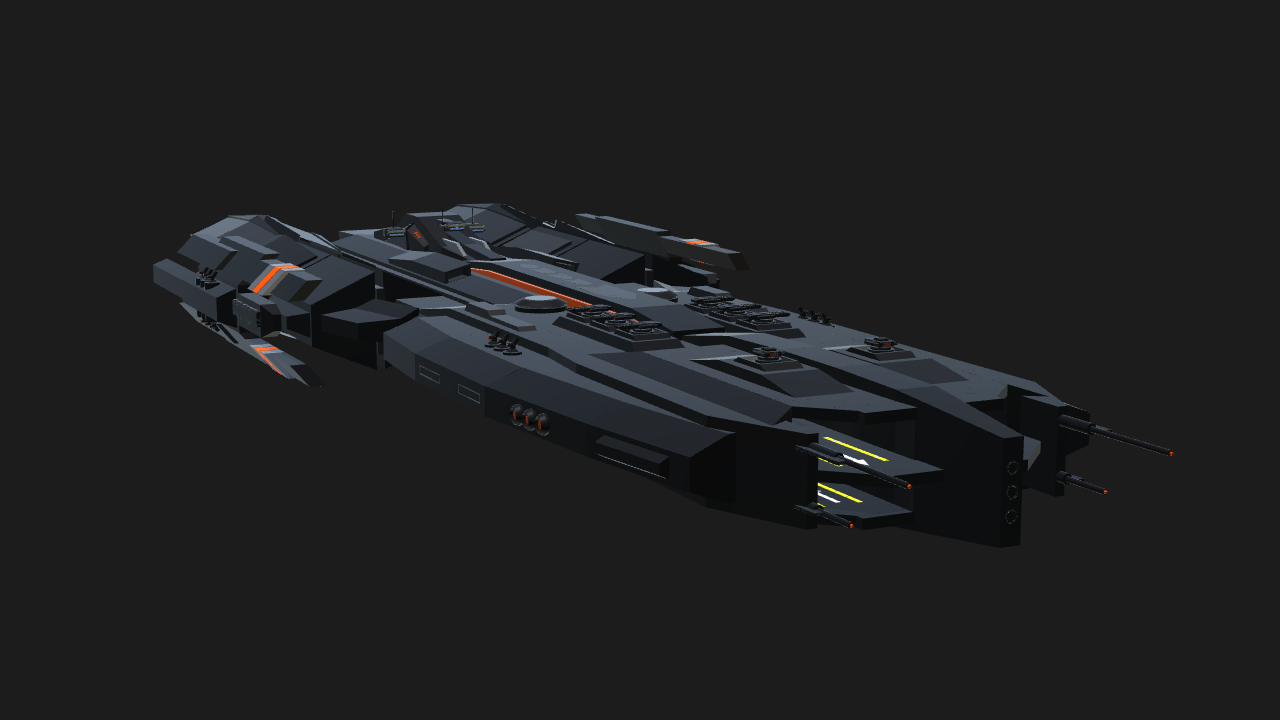 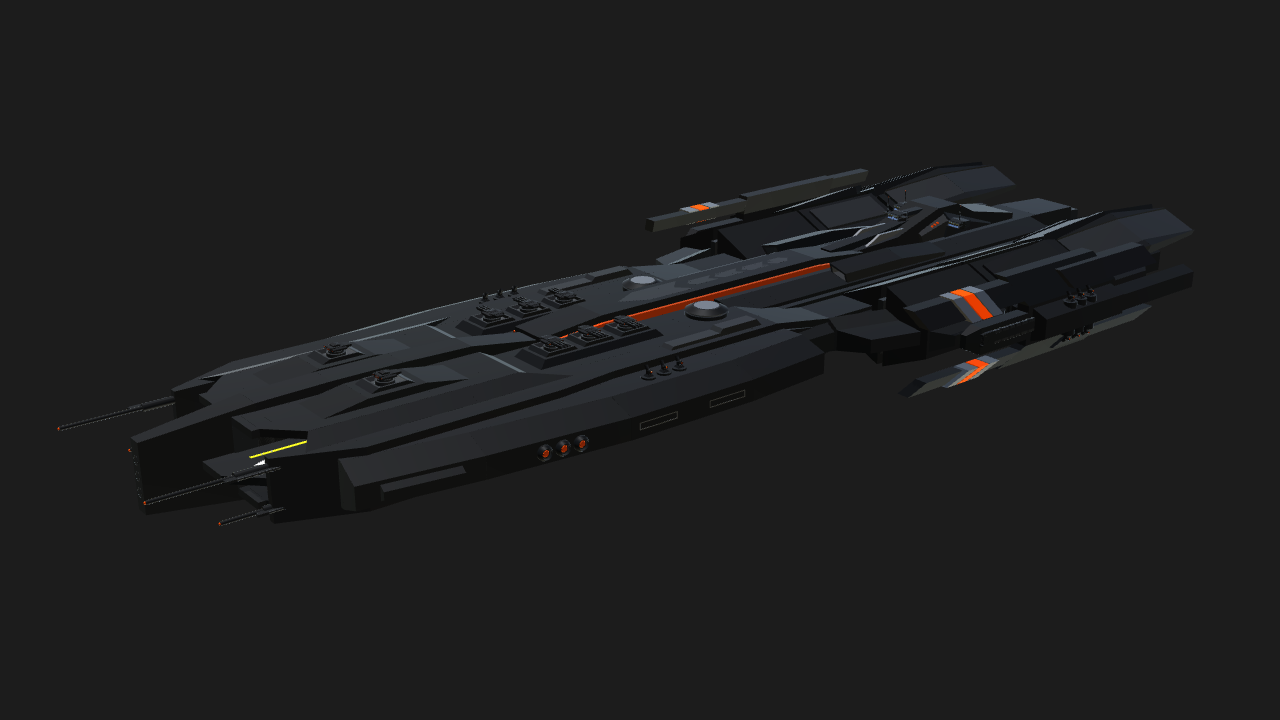 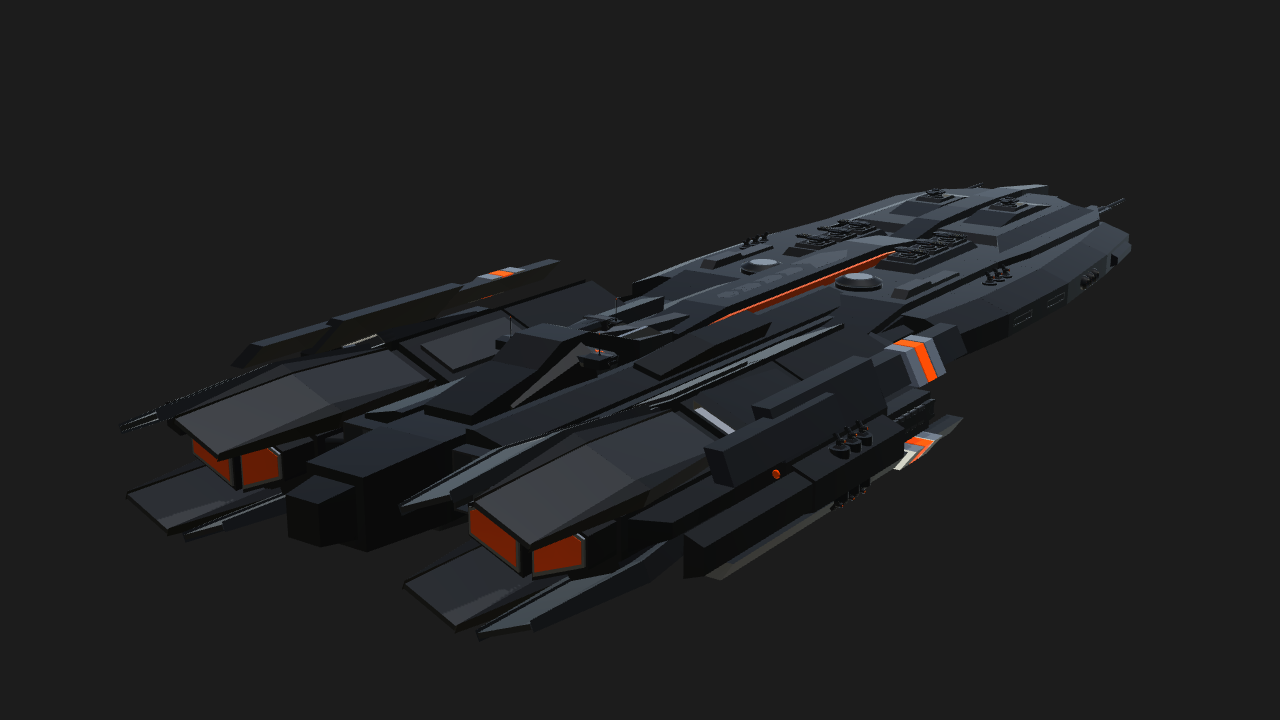 The Jormugandr-Class is the largest 3rd-gen warship to enter service, and is the last warship of the Continuum to be developed before a post-war economic crisis robbed the Continuum of the funds needed to design and produce new warships. Having been commissioned a little too late to participate in the last days of the First Tor War, the Jormugandr-Class saw very little action, and it's state-of-the-art technology was put to waste. The Jormugandr was then reassigned to an active support role to the Fringes, where it was part of a massive operation to quell the insurgencies which were dangerously reaching the point of an all-out war. The carrier features multiple launch bays for fighters, bombers and drone spacecraft, and is quite heavily armed for a carrier, sporting 12 heavy plasma boltguns, 4 heavy rail rocket batteries, and 24 anti-missile lasers. Today the Jormugandr-Class serves as a mobile command center for its assigned battlefleet, making use of its sophisticated communications suites for faster intra and interfleet coordination. 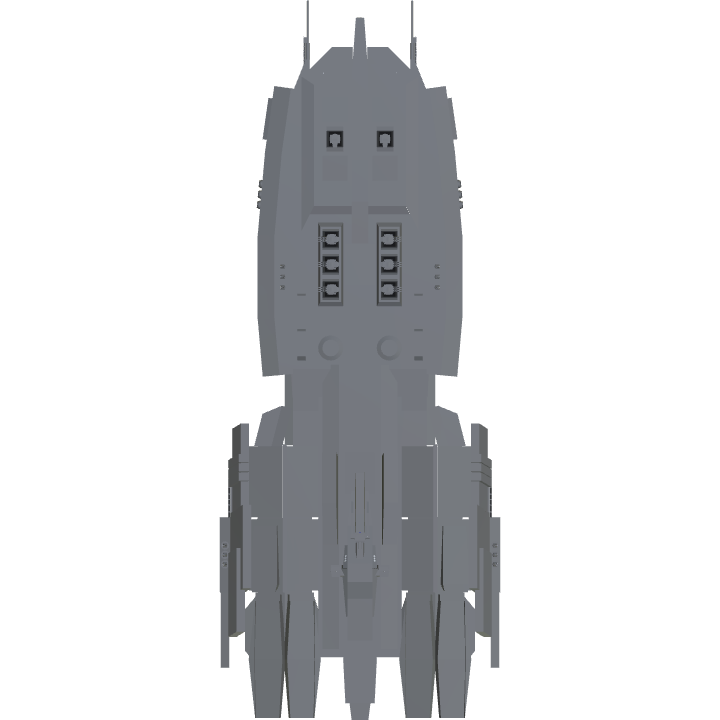 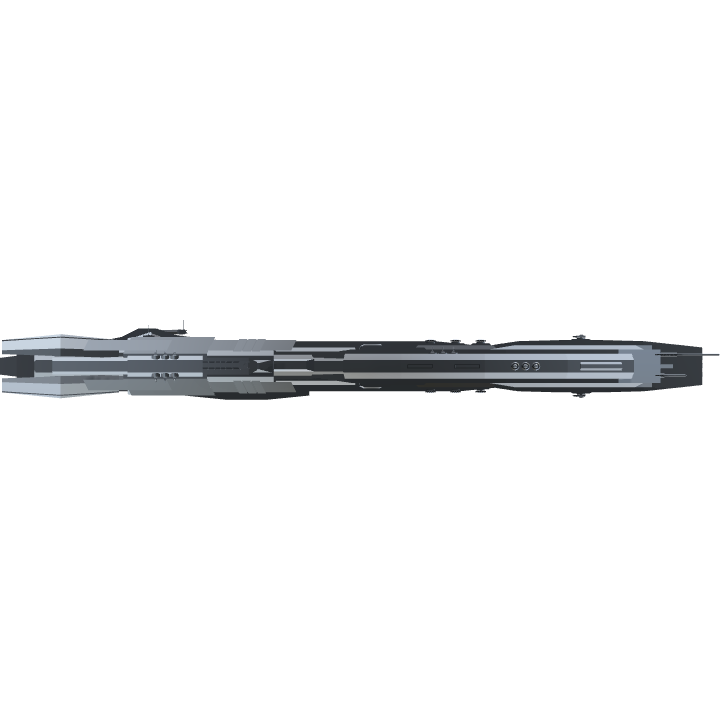 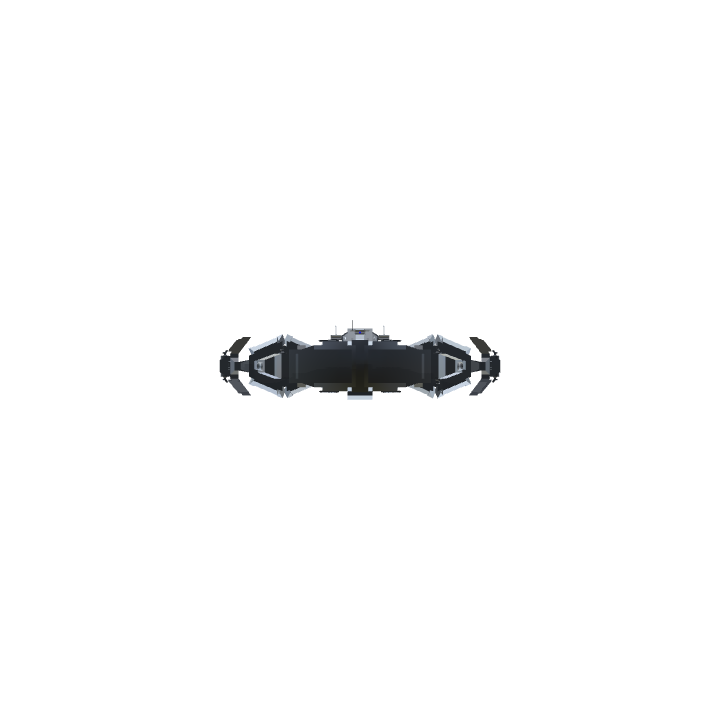